NFL player LeSean McCoy felt the wrath of basically the entire internet Friday night when he posted HUGE spoilers for the just-released Avengers: Endgame on both Twitter and Instagram. Well, it’s not clear if he actually felt it, because his posts are all still up, but he was definitely the object of it.

Man, giving away the ending of this movie is just not cool. Why do this? Why ruin the movie (maybe not entirely ruin, but definitely take some of the fun out of) for other people? Maybe just wait at least a few days so people have a chance to actually see the movie?

There’s even a Twitter campaign by Endgame‘s directors to keep people from talking about the movie’s ending with other people until they’ve seen it.

Because McCoy, the running back for the Buffalo Bills, is big-time famous, he got to watch the movie in his own theater with his son, who he calls Lil’ Shady.

He posted shots of the screen while watching the movie, but that was fine. 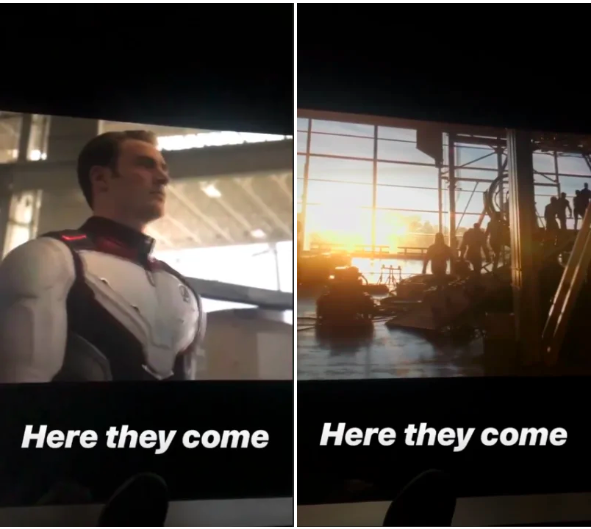 But then McCoy actually tweeted spoilers about the ending to his 734,000 Twitter followers.

I’m not including them here because either you know what happens, or you haven’t seen it and you don’t know, but here they are.

He also posted an Instagram video about it, with the spoiler IN THE CAPTION, and then he goes on to talk about it in the video, which was unfortunate for his more than HALF A MILLION followers. He THEN tweeted that, too. So, you know, bases covered. 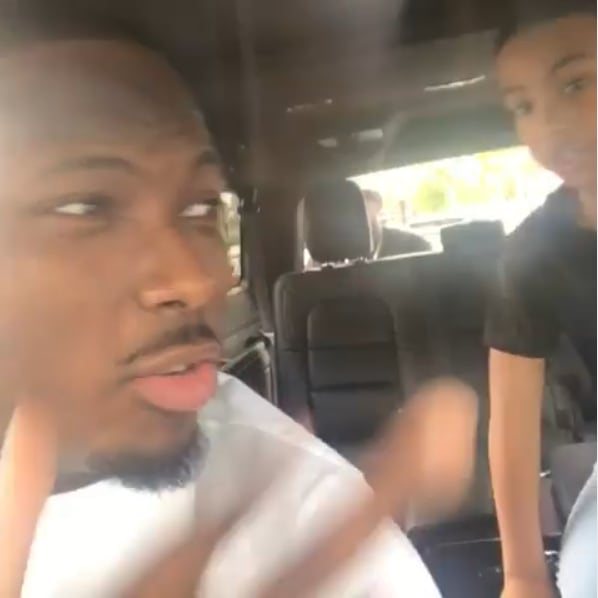 People were absolutely furious, and honestly, can you blame them?

I WANT EVERY DEFENSIVE PLAYER IN THE NFL TO DESTROY LESEAN MCCOY EVERY GAME NEXT SEASON!!! I EXPECT NOTHING LESS!!! pic.twitter.com/UvpjdeX63T

The NFL should suspend LeSean McCoy for the entire 2019 NFL season for spoiling Avengers: Endgame. I hope the Bills don’t win a single game this season. pic.twitter.com/dBxRZdCz63

Twitter coming together to shit on LeSean McCoy for spoiling Endgame is beautiful and powerful. @Twitter DO THE RIGHT THING AND SUSPEND THIS MAN.

McCoy even managed to spoil things for people who had muted mentions of the movie to protect themselves from finding out the ending because he MISSPELLED what he tweeted about.

in awe of LeSean McCoy. not only did he spoil Avengers, he did it in a way that evades muted terms. truly remarkable work. my god.

But some people joked about the whole thing, too.

People, please. Think what you want about it but just don’t spoil the movie for everyone else. ESPECIALLY if you have like over a million followers on Instagram and Twitter combined.