A 20-year-old student has gone viral after she tweeted out screencaps of a conversation between herself and a dude that many are now comparing to Joe Goldberg of Netflix’s You. 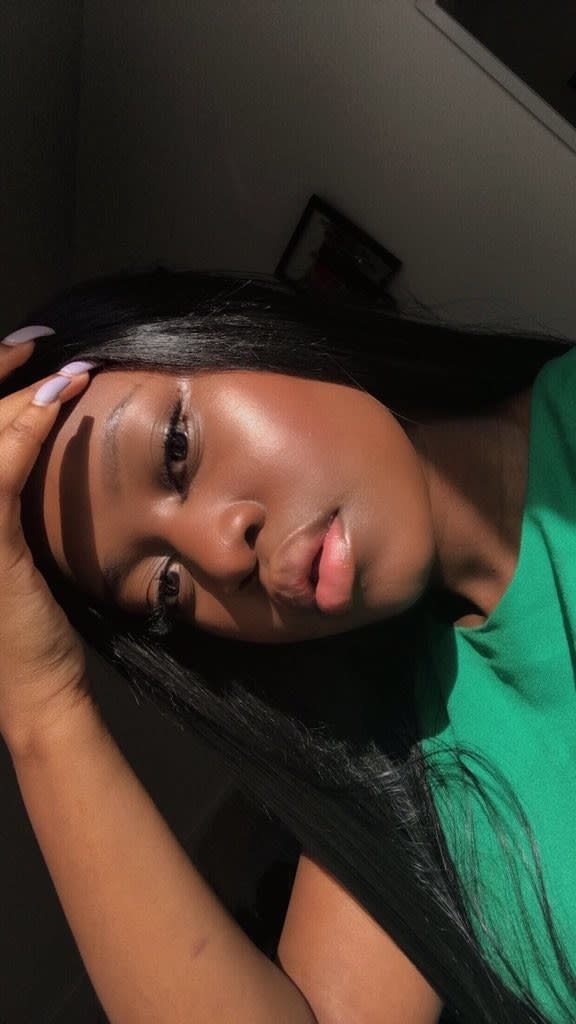 After Lynda from Bromsgrove, England, spoke with a stranger on a train last week, the man ended up texting her—though she’d never actually given him her number, or any other means of contacting her. 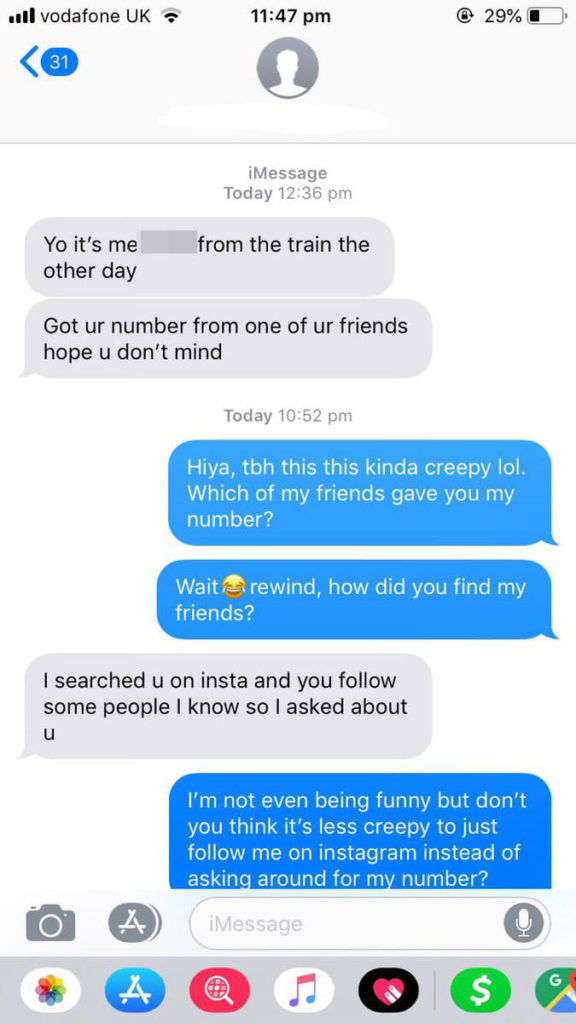 She told BuzzFeed News, “It was general small talk about the weather and stuff. I initially didn’t notice him, and I can’t say I’d ever seen him before either.”

The man expressed confusion that Lynda was creeped out, rather than flattered, by his approach. She ended up blocking him. 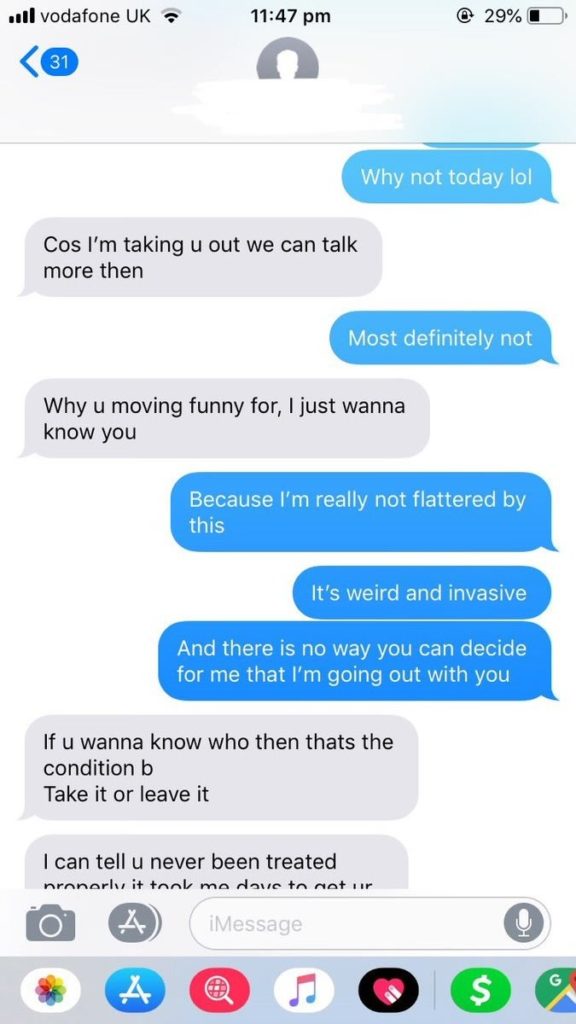 “When I got the text at first I thought it was odd but it didn’t really register how seriously creepy the whole thing was, so I didn’t reply,” she said.

After the man gave her an ultimatum that amounted to “meet me or I won’t tell you who gave me your number,” Lynda asked him to stop texting her. 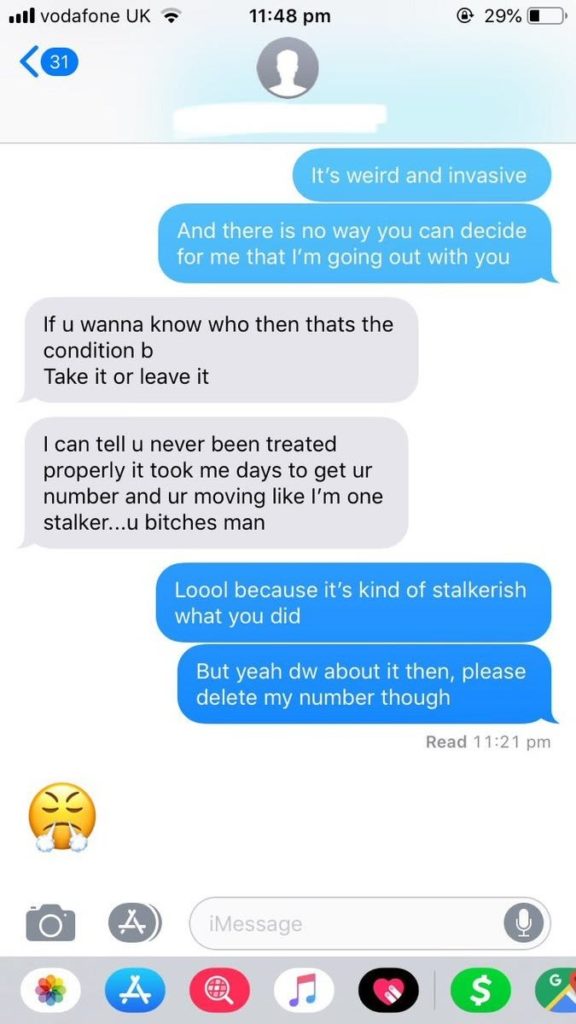 So he called her a bitch, because of course he did.

Lynda’s tweet has racked up over 84,000 likes and 18,000 comments since sharing the conversation to her Twitter last Sunday.

Lynda never found out what “friend” gave out her number to a total rando. Needless to say, people thought the dude’s moves were totally creepy.

Parallels were instantly drawn to the Netflix series You and its stalker protagonist, Joe Goldberg.

Yo if you've got an ex called Benji, PRAY FOR HIM

Gentlemen, here’s a good rule to live by: if a woman didn’t give you her phone number, chances are, she doesn’t want you to have it.