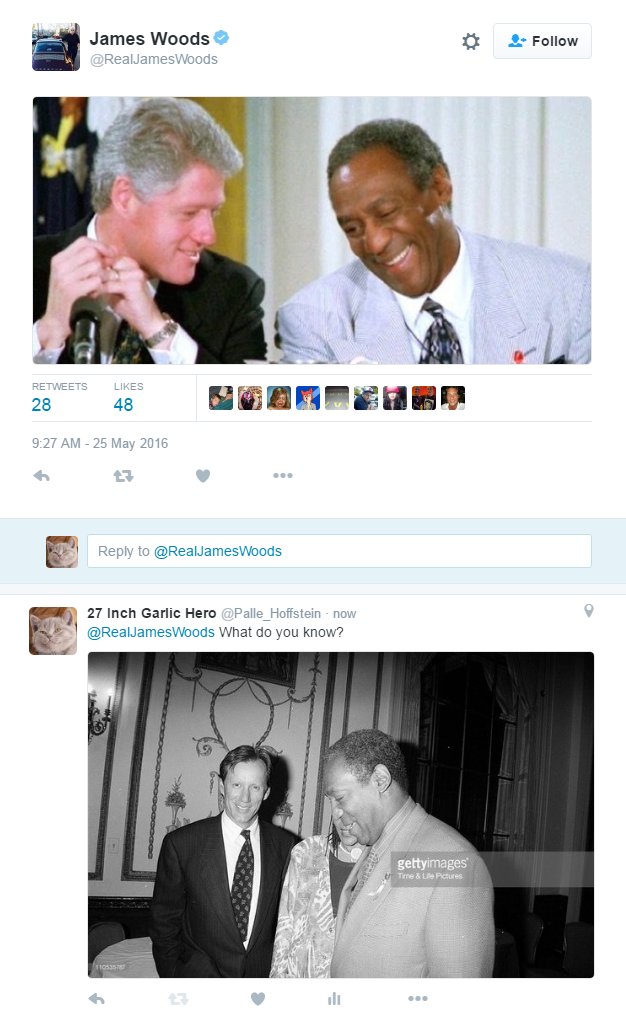 Rose McGowan smooth cursed me out bc SHE referenced the N word pic.twitter.com/qVtJLCfDjW 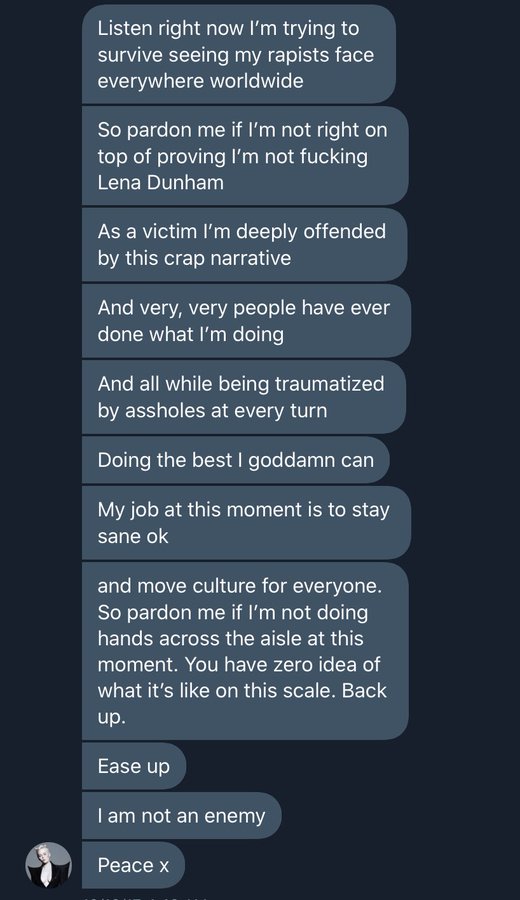 Matt Damon ‘liked’ something stupid I said about Ben Affleck then followed me for three whole minutes until I asked why on earth he made ‘we bought a zoo’ and then unfollowed me, & an hour later left twitter https://t.co/RKtBovMQmb pic.twitter.com/8oXL9ohlOH

Not me but this is funniest shit I saw by @LLW902 pic.twitter.com/qHBgqBHMSn 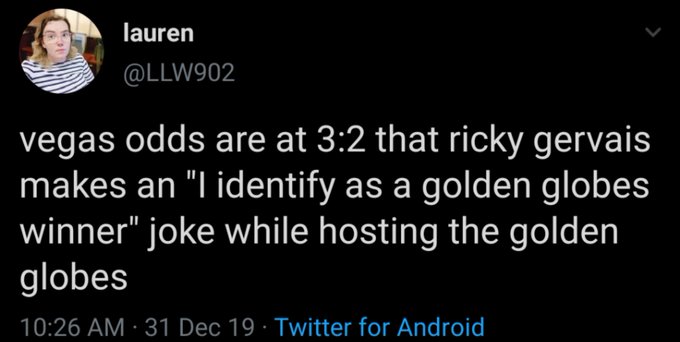 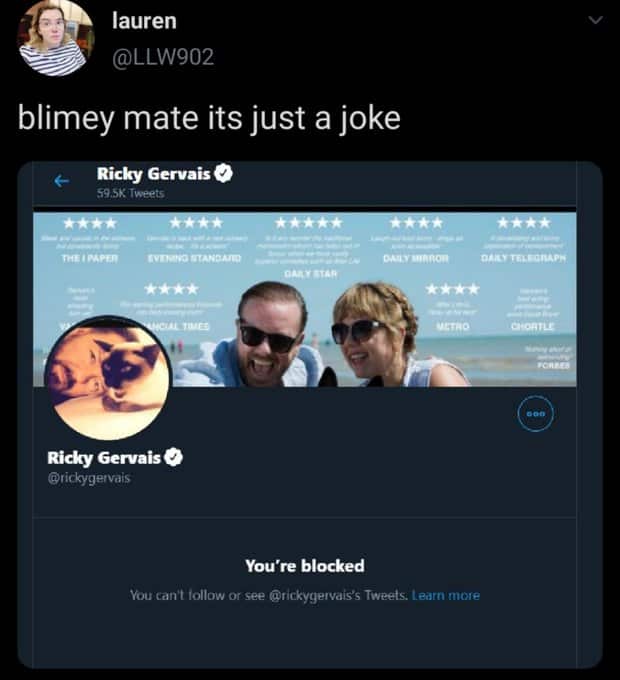 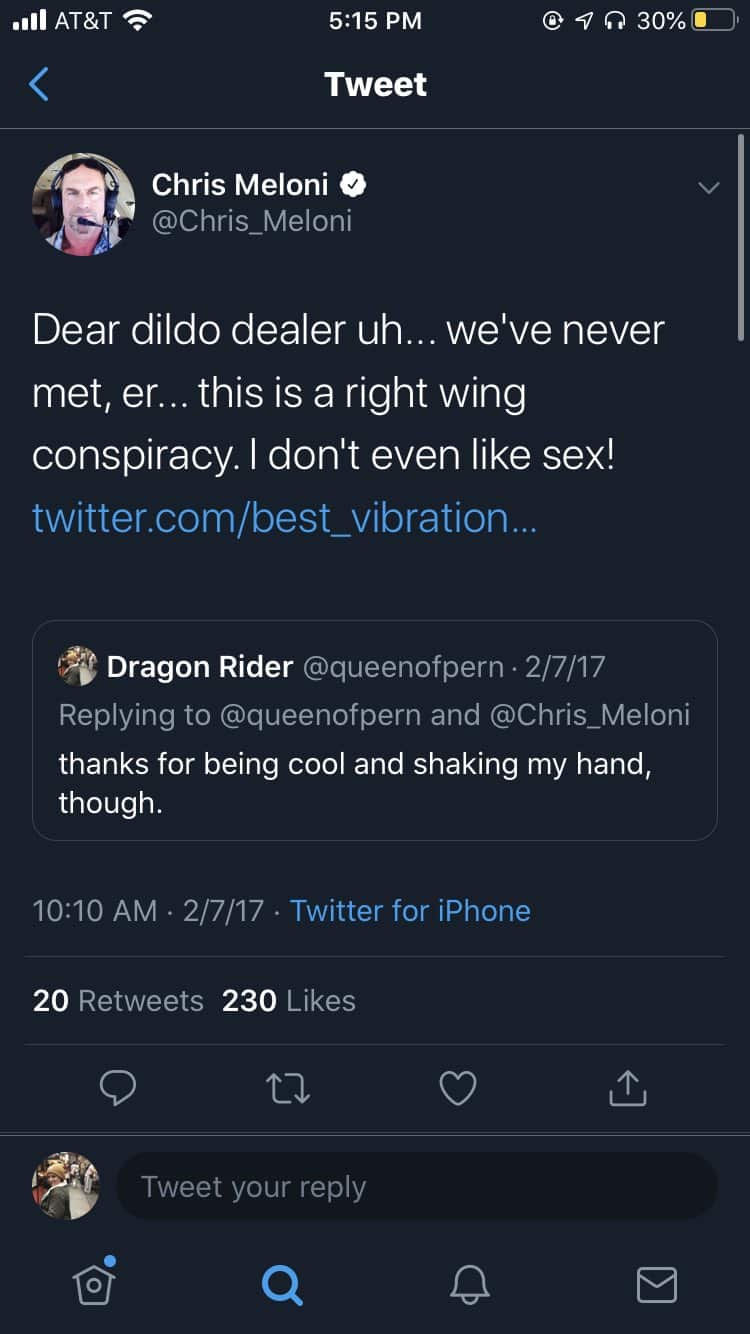 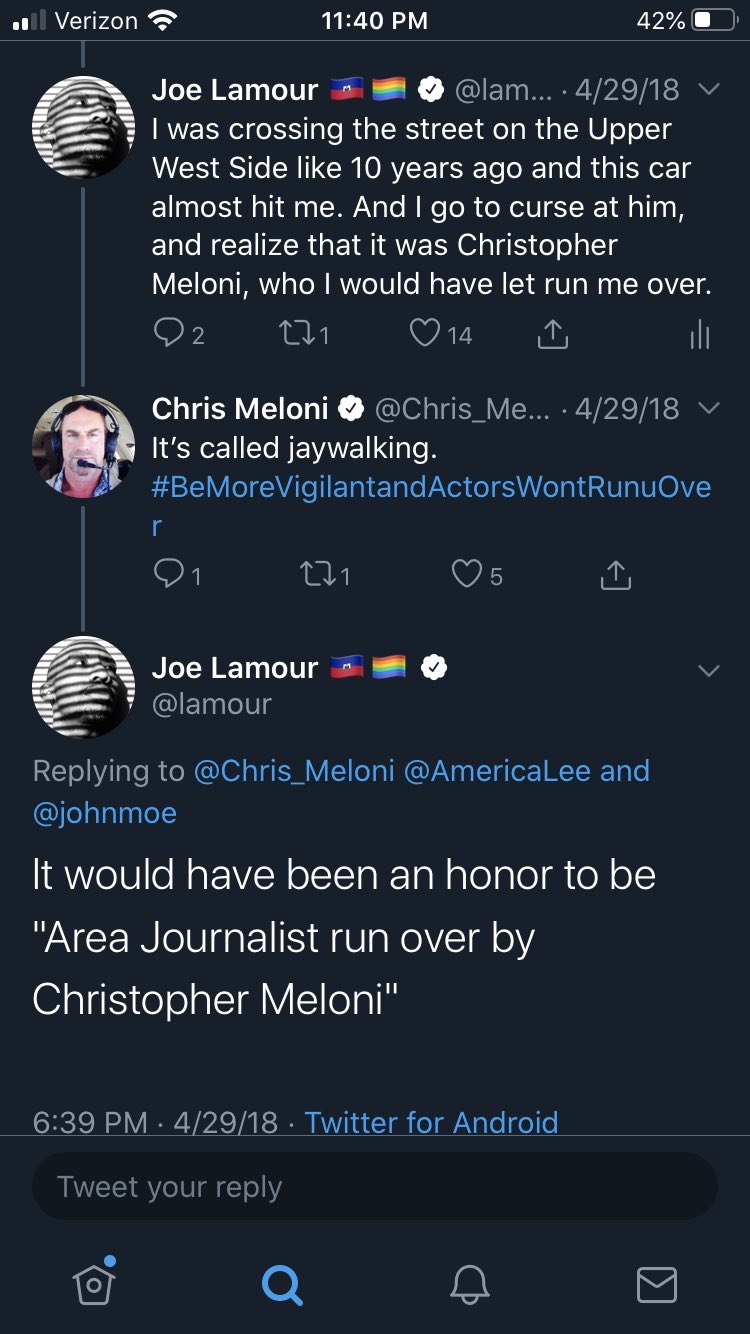 Trolled her and got trolled back lmfaoo, gotta love her https://t.co/AT1U4IF2YW pic.twitter.com/cG8b2IRqy2 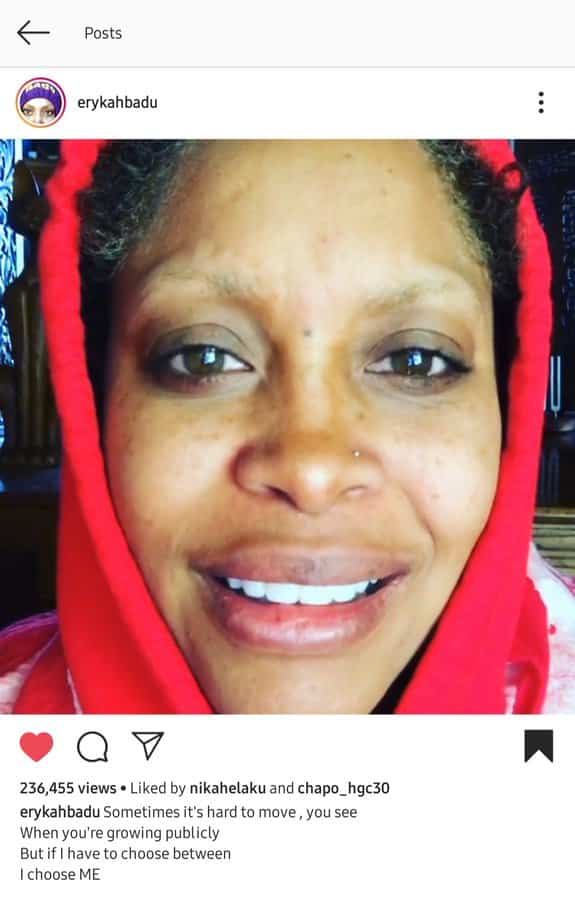 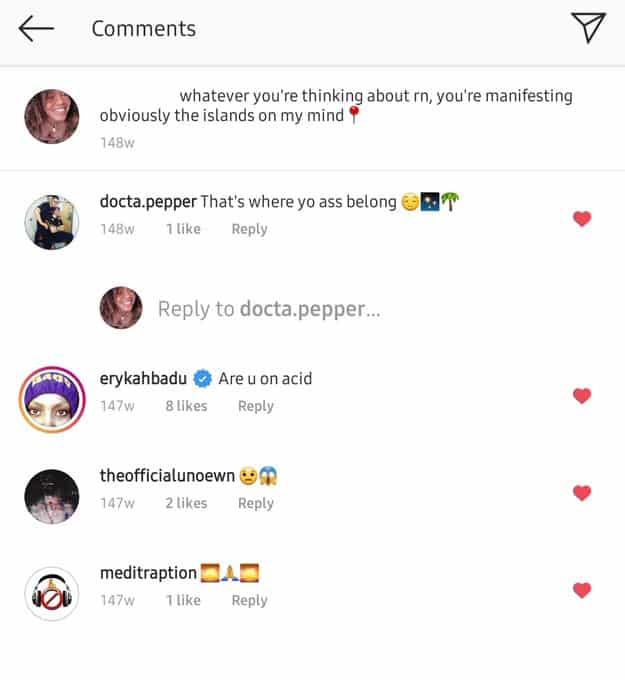 This was an L on my part for sure https://t.co/ahMputqLfz pic.twitter.com/TegWiHh2Yk

Rob Lowe tweeted complaining about traffic at LAX due to the Muslim ban protests. I quoted his tweet and told him to fuck off. He quoted my tweet “What amazing empathy and tolerance” then blocked me, so my mentions flooded with old white ppl and I had no idea what was going on. https://t.co/QPjrRreGxp