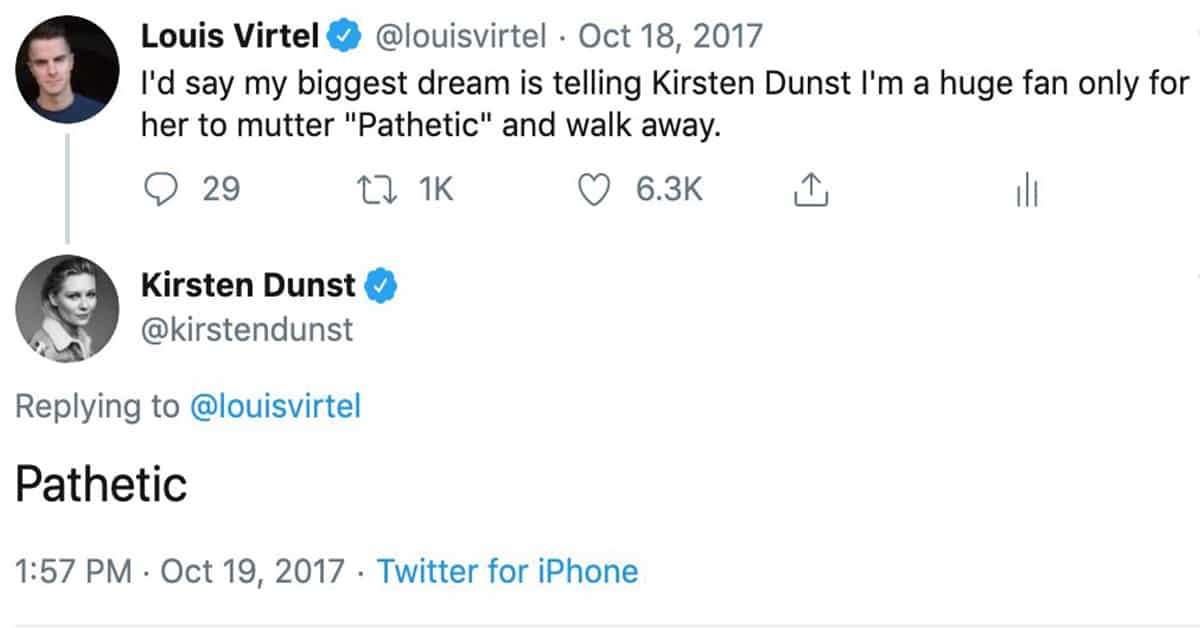 Twitter has been around for over a decade, and in that time, it totally changed celebrity and fan interaction. PR professionals have been tearing their hair out, unable to control their clients. We know too much about people like J.K. Rowling, because they just can’t stop tweeting. The filter is gone, and it’s let to some wild exchanges between regular folks and the highest echelons of fame. It’s led to a lot of good stories. Not for the celebrity, but for everybody else.

A lot of stories are about getting blocked for tweeting ridiculous things at their hero. Some are full-scale arguments with screenshots. And then there’s the occasional sweet story, mostly coming from Mark Hamill. Whatever happened, few people seem to actually bear a grudge against a celebrity swatting them down from their Twitter account. Most seem to take it as a point of pride.

Scroll through and read the bonkers and hilarious interactions people have had with celebrities on Twitter, including an argument from Diddy about literal combs.

Not mine but this was my favorite pic.twitter.com/rABYf6nEWy 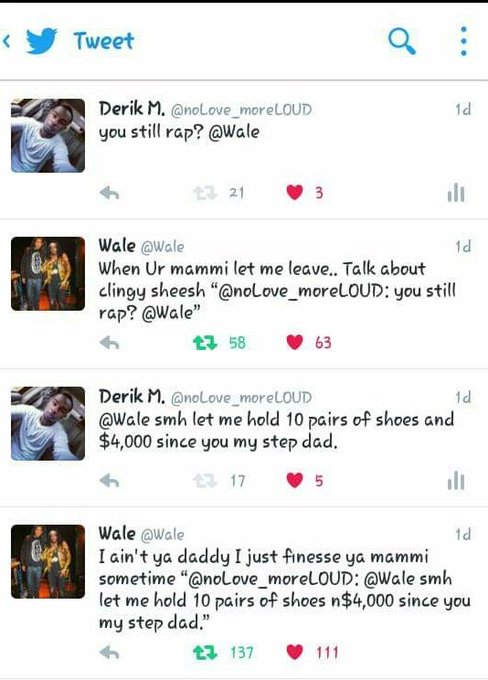 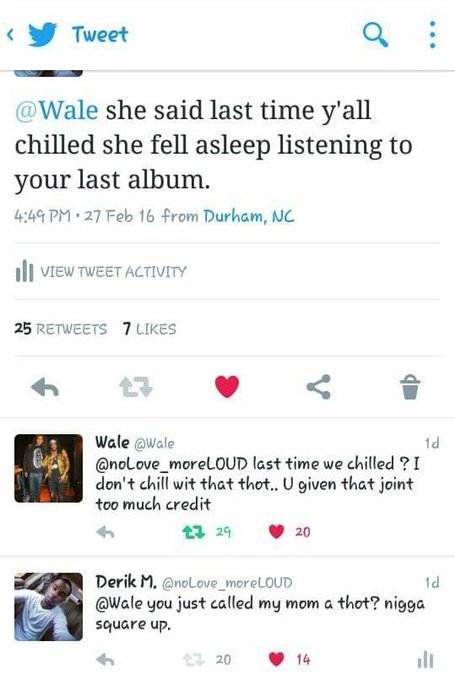 i’m just sad sia blocked me bc i asked her if she could ask rihanna to follow me as a joke unblock me queen @sia pic.twitter.com/nvqswNbPlG Mark Hamill literally jumped in my DMs first because I said he was roasting a fan in one of his tweets that was just kinda lighthearted and teasing. But still……. I was literally so confused when twitter hit me with this notification lmaooo pic.twitter.com/x6PjS777WQ 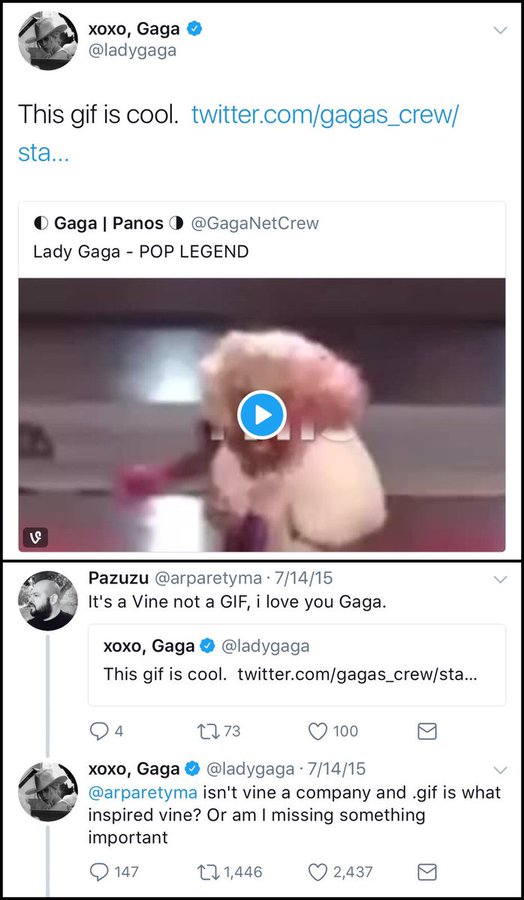 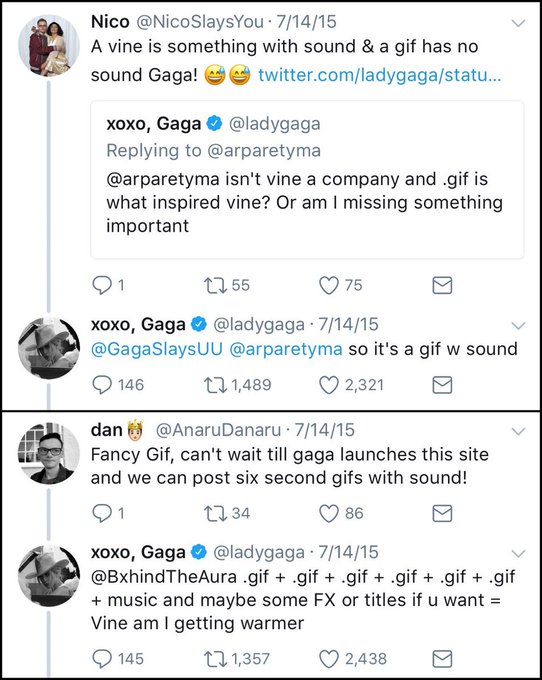