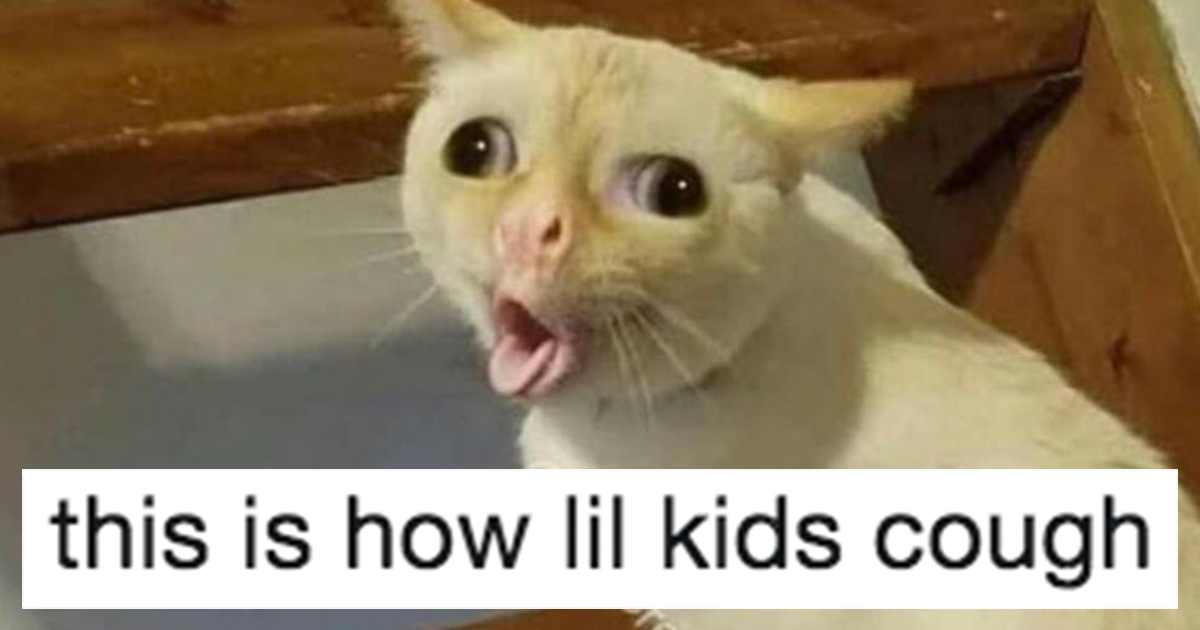 Kids aren’t for everyone. In fact, some people really hate kids, like really hate them. Even the thought of being near other people’s children is hard for them to bear. Sticky hands and nonstop screaming—nope. Honestly, holding a baby is probably their worst nightmare.

If this even remotely describes you, each and every one of these hilarious memes will bring joy to your child-loathing soul.

pregnancy is in the air. Me: pic.twitter.com/VleeS3Jsaa

this is how lil kids cough pic.twitter.com/sXZx4AKNO4

Top ways to screw up your kids:

3) parenting them too much

2) not parenting them enough

1) parenting them exactly the right amount

Me quickly losing my patience: Girls! I'm sick and tired of you two not listening to me!

Both kids in unison: What'd you say?

Asked to switch seats on the plane because I was sitting next to a crying baby. Apparently, that's not allowed if the baby is yours.

Me: "You kids aren't getting any more toys until you take care of the ones you have!"

I let my toddler dress herself.