1. This Facebook user who tried arguing a point about Indiana Jones’ costumes with the woman who actually made them. 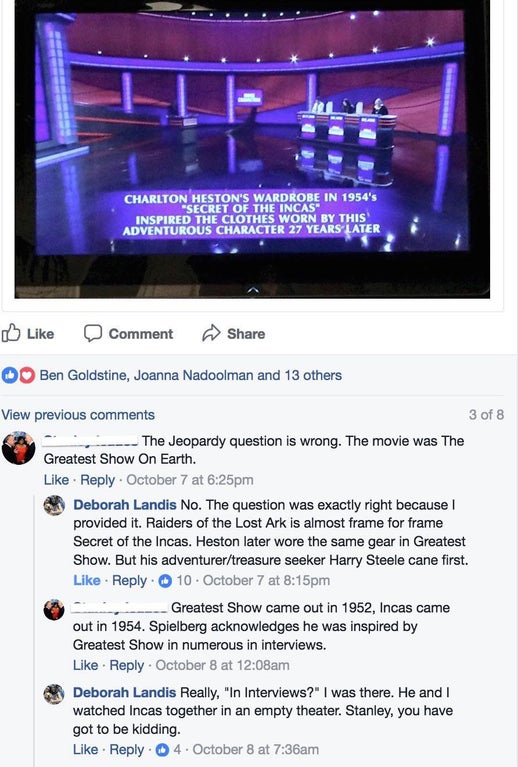 2. This student who had gotten accepted for an internship with NASA—then lost it due to her potty mouth on Twitter (seen by a councilman AT NASA). 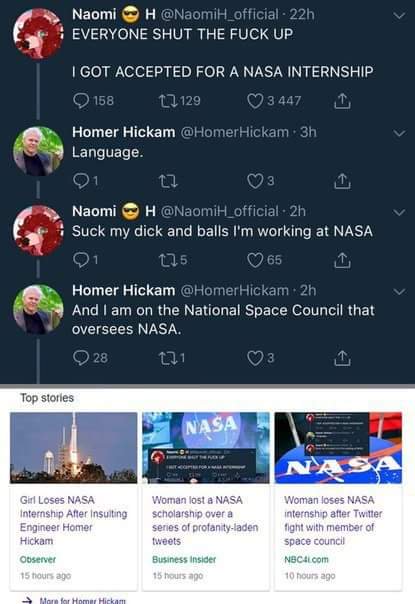 3. This bartender who had no idea who Stephen Amell—who plays the Green Arrow—is.

Bartender: Are you Chris O’Donnell?

Bartender: I love his show!

Bartender: No… he’s awesome as the Green Arrow.

4. This woman who had no idea who Mara Wilson actually is, or that she starred in Matilda.

ME: I approve of your choice in movies.
GIRL AT CONCESSION STAND WEARING NAMETAG THAT SAYS HER FAVORITE MOVIE IS MATILDA: Oh, thanks.
*Nothing happens*
ME: *Goes off to watch BlackkKlansman*

5. This Twitter user who tried arguing that Donald Trump wrote his own book—with the person who actually wrote Donald Trump’s book.

6. This Internet user who has no idea who actually wrote Infinity War, or that Jonathan Hickman is the genius behind it. 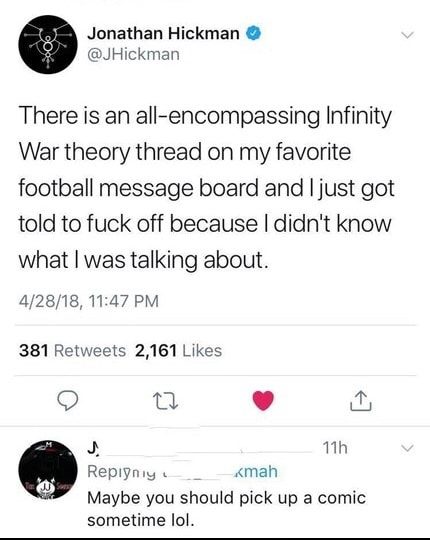 7. This student who had no idea he was speaking to the professor.

in the elevator
wm: who’s lab are you in?
me: mine
wm: no, I mean who is the PI of the lab?
me: I am
wm: in what Professor’s lab?
me: the Columbus lab and I am Columbus

8. This Reddit user who doesn’t understand how moderators work. 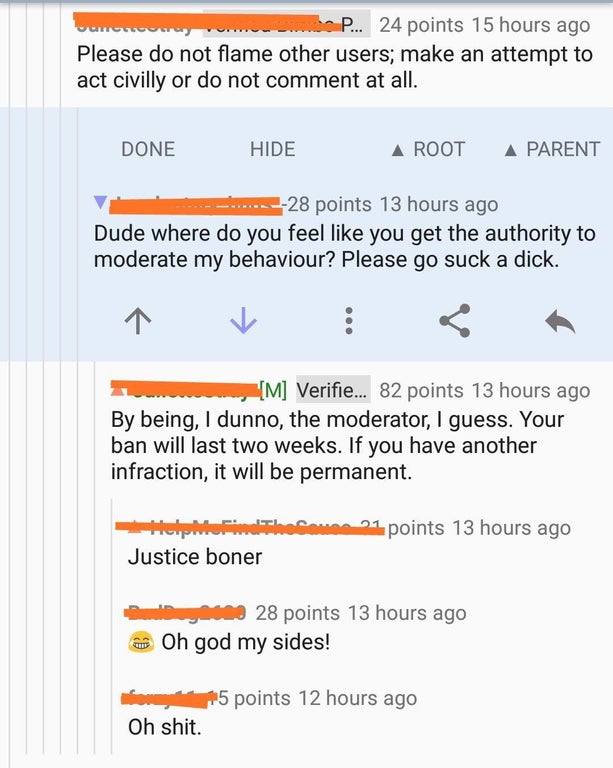 10. This Facebook user who tried arguing with the CEO of a company how to pronounce the company name. 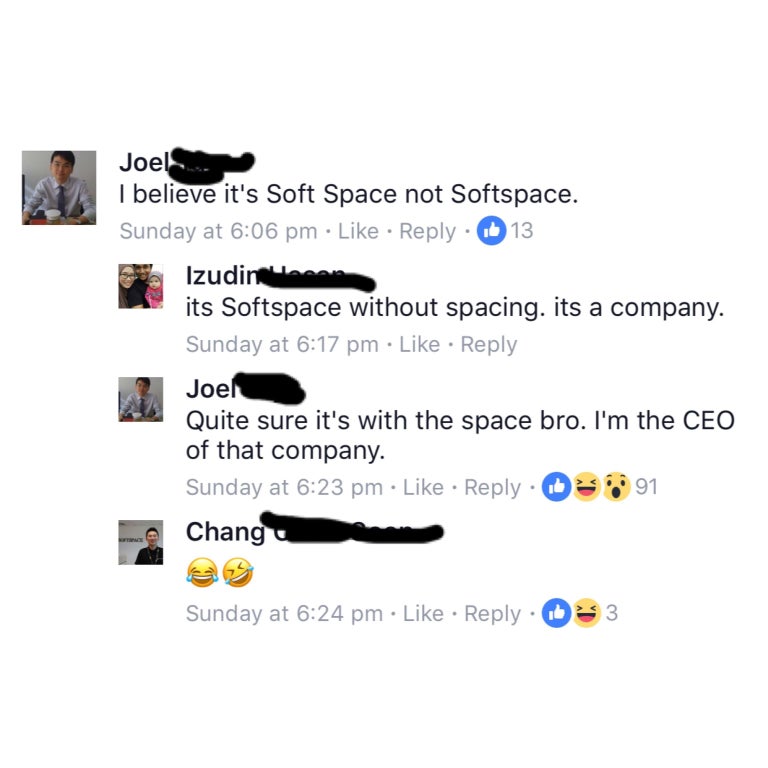