Remember when Tiger King was the biggest hit on Netflix that people just could not stop talking about? It feels like a decade ago, but it was actually just one beginning of quarantine in the past. We’ve all aged a hundred years since. If you need a refresher, the docuseries followed a feud between two competing tiger zoos, one owned by a man named Joe Exotic, one by a woman named Carole Baskin.

On the show, it is strongly insinuated that Baskin murdered her first husband and fed him to a tiger. Naturally, she wasn’t super happy about this implication, but ultimately Carole Baskin came out on top. She now owns Joe Exotic’s property, winning a longstanding lawsuit that is also one subject of the show. Her infamy has also allowed her an alternate stream of revenue through the service Cameo. 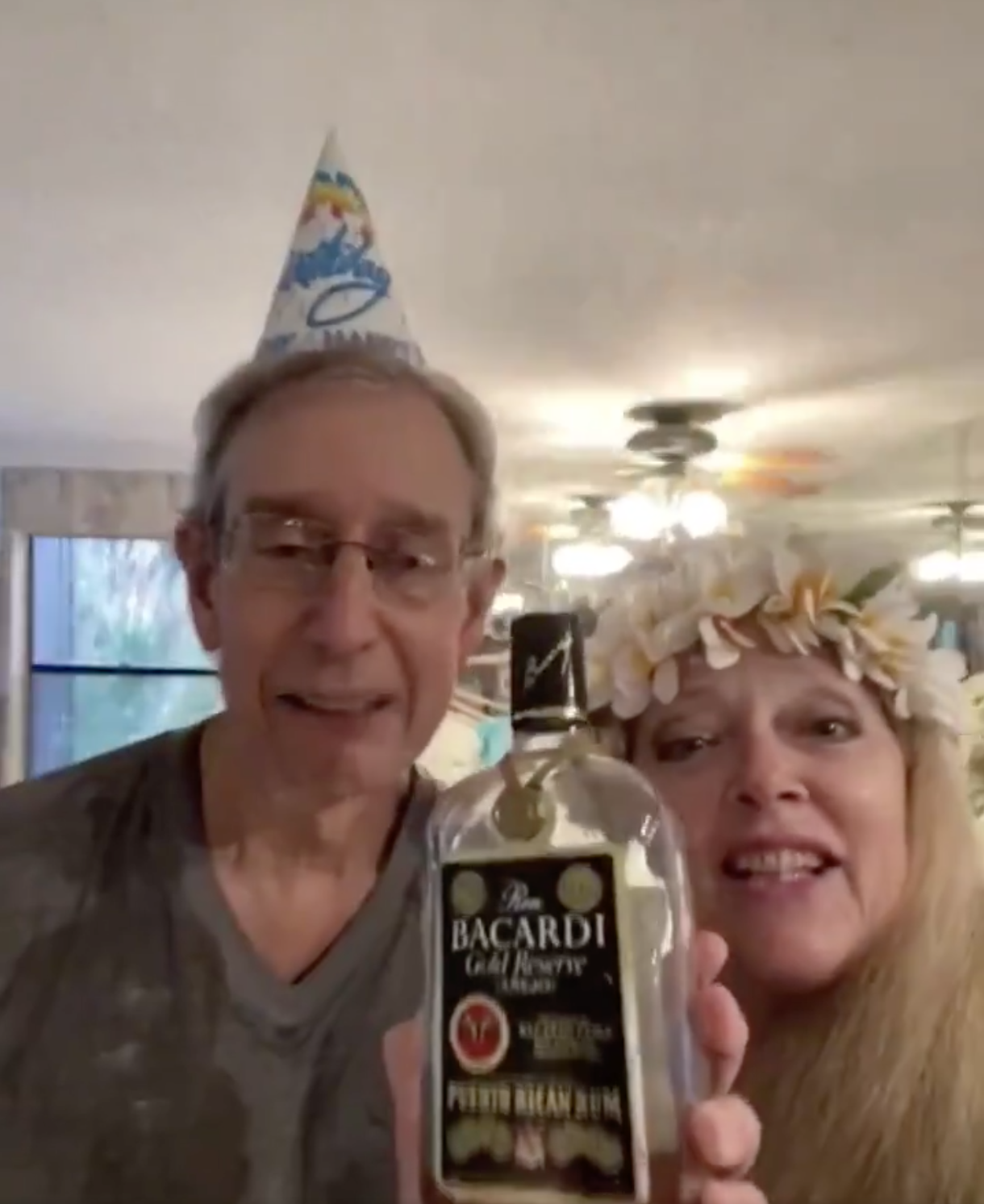 Cameo is where minor and some major celebrities can be hired to film themselves reading a script presented to them by a fan, most often birthday wishes etc., and they have right of refusal if they don’t like it. 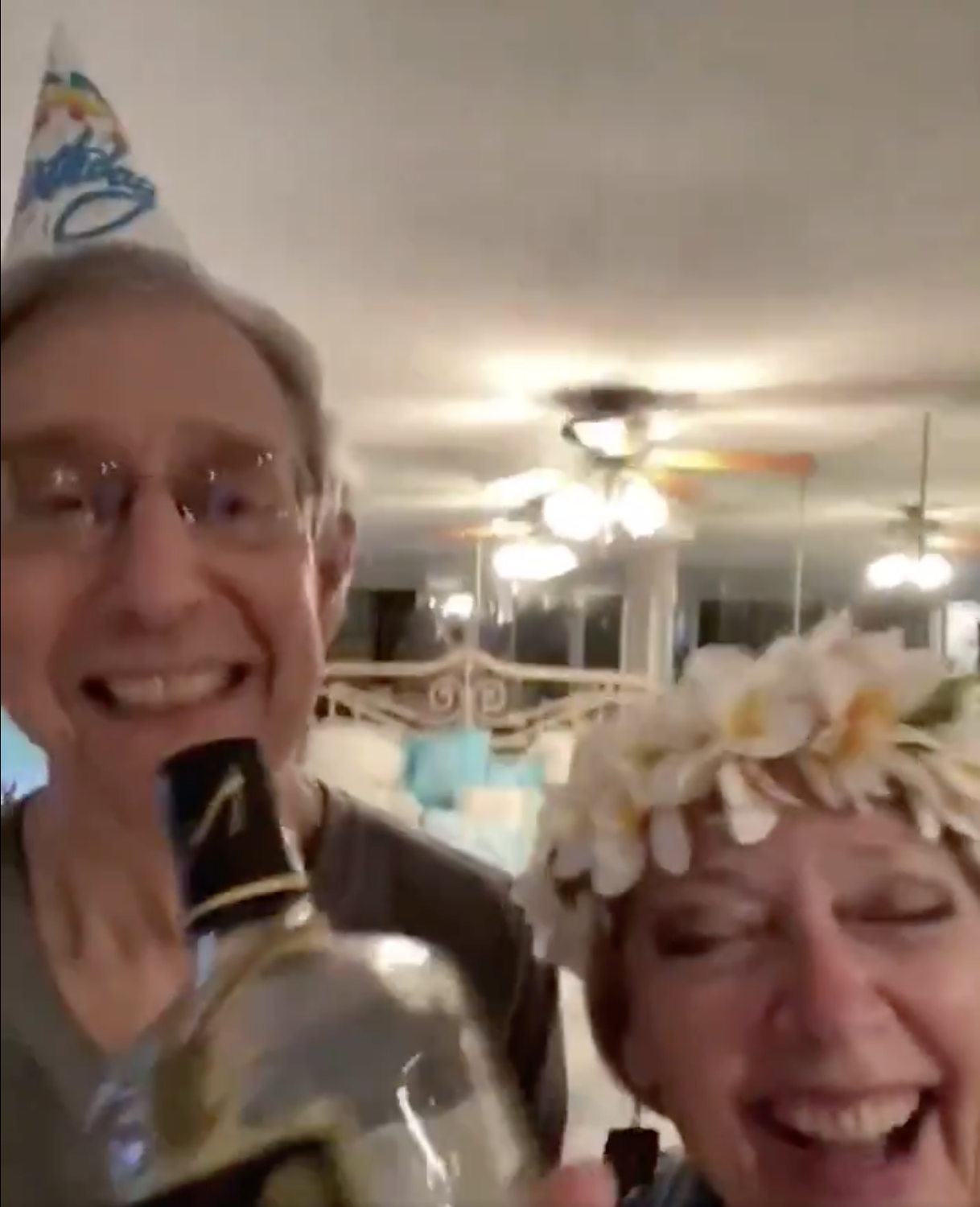 I guess Carole Baskin liked the request to sing 50 Cent’s “In Da Club,” because here she is singing it with her husband (the alive one) and having a blast:

holy hell this could be the best cameo ever made pic.twitter.com/x4CeTGYi4p

So, does this ruin “In Da Club” for you? It does for me, in the sense that I will be seeing and hearing Carole Baskin performing it forever now, which is ultimately a win, in my opinion. There were lots of other opinions about it, and the life this couple seems to be leading, however:

Oh you already know the dudes a weirdo. She pegs him hard.

*holy hell this is the best cameo ever made

Rapper 50 Cent responded in an Instagram repost of the video, captioning it: “This song wasn’t music it was magic, it went everywhere in the world then never went away everyday is somebody’s birthday…but the sh*t it did to Murder inc Lol”

Baskin’s Cameo account is clearly a dangerous weapon. Here she is shouting out pedophiles Rolf Harris and Jimmy Savile. Unknowingly, I think:

Be careful out there, cats and kittens, because the real tiger is messing with you Cameo.