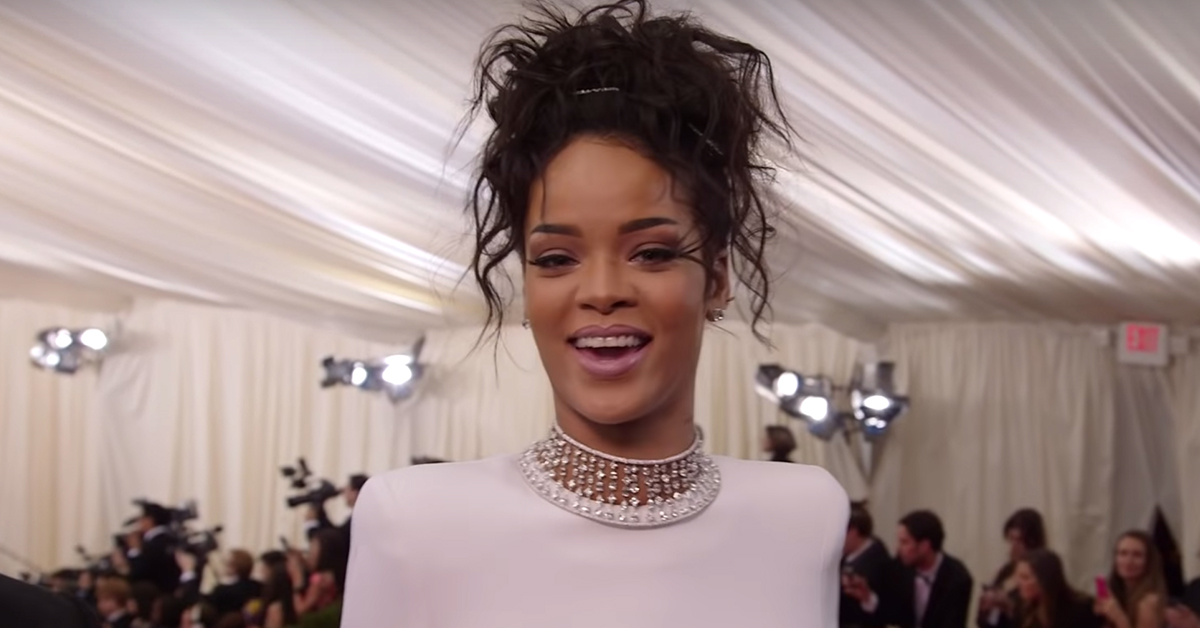 A viral Twitter thread has the world asking, why does Rihanna smell SO DAMN GOOD?

As the thread shows, Rihanna has been gifting people with the presence of her scent for years. Compiled by @thickannawhore, the thread features an astonishing array of celebrities gushing over just how good Rihanna smells. Apparently, it’s really a thing.

There’s Lil Nas X saying Rihanna “smells like heaven” when asked what his favorite smell is.

Cardi B can’t help but burst out, “she smell good!”

Nigella Lawson stops everything to announce that Rihanna “smells lovely.”

Nick Jonas once revealed to The Sun, “She smells amazing, that is one thing I can tell you. Everyone says it but I have actually smelt her now and it’s amazing.”

In 2016, Rihanna’s friend @StylishGent committed a major faux pas by revealing what perfume the singer and designer favors wearing. By Kilian, Love, Don’t Be Shy was released in 2007 and designed by perfumer Calice Asancheyev-Becker.

However, it’s not known if Rihanna still wears this perfume.

I have to know what she uses. I MUST KNOW!!!!! @rihanna pic.twitter.com/9LdwQdyC9a

Rihanna also designs her own scents. She has a collection of 11 perfumes with the fragrance house Parlux, but according to Harpers Bazaar, it’s rumored she doesn’t wear her own brand. Her latest perfume was Reb’l Fleur Love Always, which came out in 2018 — so she is due to release another one soon.

the moment she releases a fenty fragrance, its over