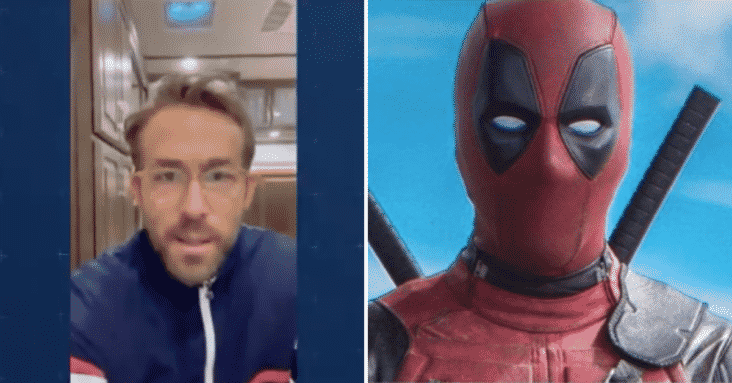 Ryan Reynolds is always going above and beyond for his fans, like when he gave a shout out to a burn victim’s spot-on Deadpool cosplay:

Last week, Ryan Reynolds took some time to give another one of his fans a special shout-out.

Brody Dery, an 11-year-old with stage 3B Hodgkins Lymphoma and Crohn’s disease, loves Reynolds’ movie Deadpool, so Reynolds decided to send a message to Brody. 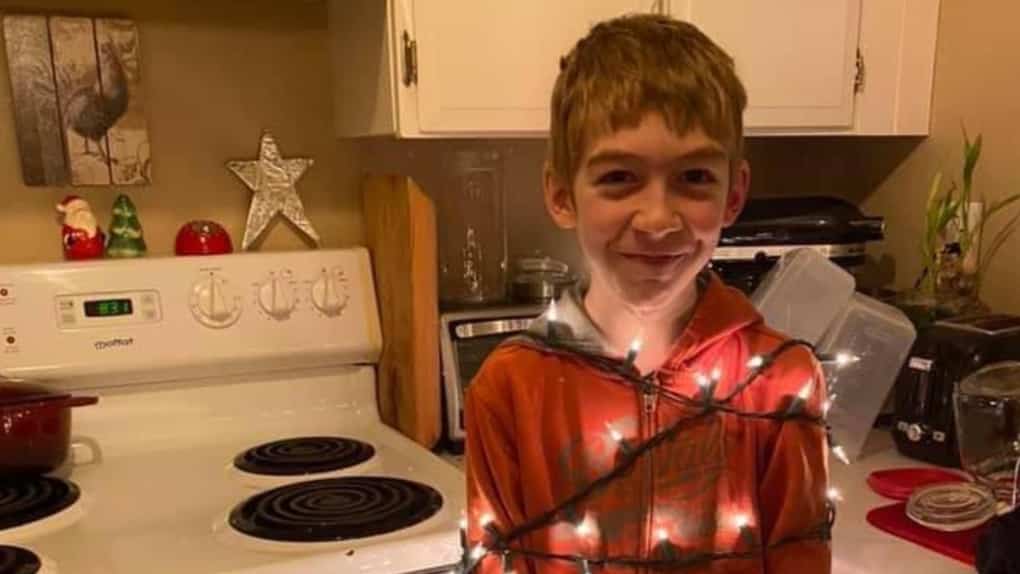 How cool is this? Huge thanks to @VancityReynolds for taking the time to send a message back to Brody Dery from Prince George. Thanks to everyone for helping get the message to Ryan so fast! @ckpgnews pic.twitter.com/dFJJi6huC1

“Man, you have a ton of people in your life that love you so much. I know you’ve been going through it, I know it’s been a challenge lately but you know something, Brody, you’re just the man for the job. So I’m sending you lots of love. I hope I get to meet you in person one of these days and hang in there.”

Brody, who had even watched Deadpool the night before with his mother, reportedly flipped out when he saw that Reynolds was directly talking to him.

“He keeps saying, “I feel special – I feel like I’m the movie star,'” Brody’s mother told the local news.

Ryan Reynolds and wife, actress Blake Lively, are known to be big donators to causes as well. In March, they donated $1 million to Feeding America and Food Banks Canada to help feed those in need during the coronavirus pandemic.

The two donated $200,000 to the NAACP Legal Defense and Educational Fund in the wake of protests against police violence. They also donated $500,000 to homeless and at-risk youth in Canada via Covenant House Toronto and Vancouver.