The third episode of Season 8’s Game of Thrones left us with dozens of questions. Where did Arya come from? What was Jon Snow expecting to do during his shout-off with wight Viserion? Why’d they do Lyanna Mormont so dirty? And more importantly, what happened to Ghost, Rhaegal, and Drogon?

The last time we saw Ghost, he was running into battle alongside Jorah Mormont and Dany’s Dothraki army—the latter of which were all swiftly slaughtered. 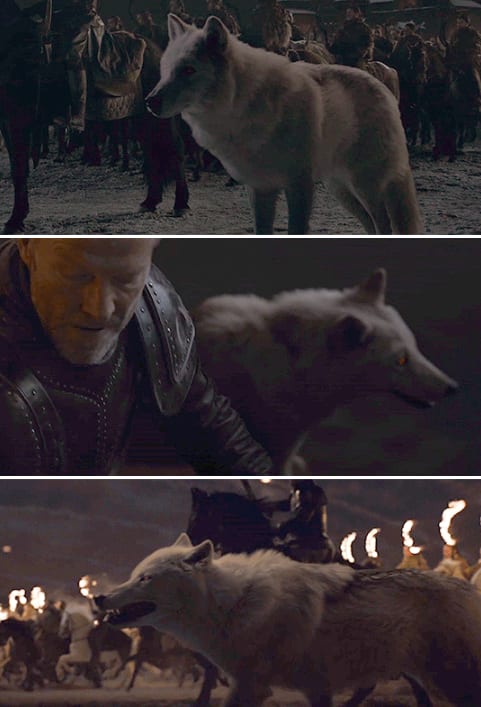 Naturally, this led fans to wonder…what happened to Ghost?

THE only question in my mind right now is :
Where is fucking Ghost ??#gameofthrones #ghost pic.twitter.com/ngzd39dp79

please help me find my dog, just a simple RT could bring him home #GameofThrones pic.twitter.com/DHTSMJVaNn

No need to worry. 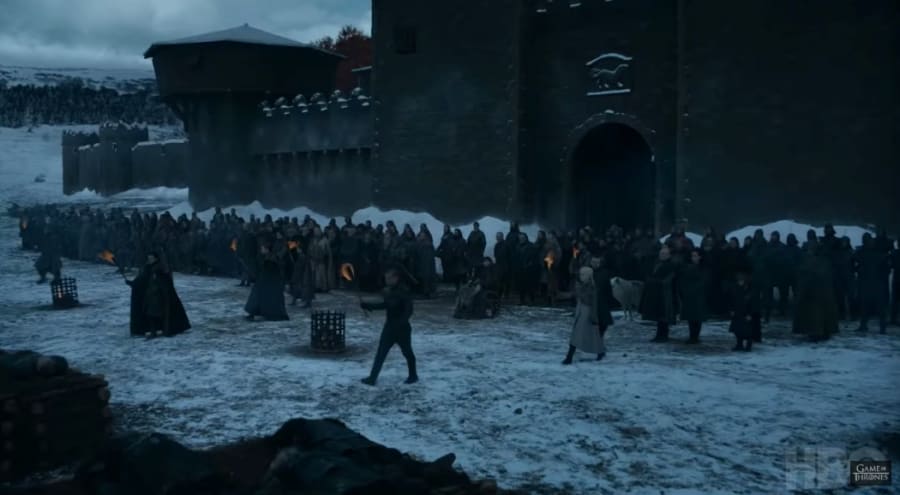 As BuzzFeed pointed out, a scene from the upcoming Season 8, Episode 4 shows Jon’s big white direwolf standing in the crowd of survivors. 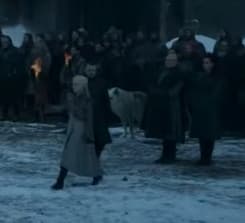 As for the dragons: While the Night King’s Viserion vanished with the Night King and his army, it was difficult to figure out what happened to Dany’s dragons—particularly Rhaegal.

Our last view of Dany shows her weeping over the dead Jorah in her lap as Drogon touches down to comfort her. 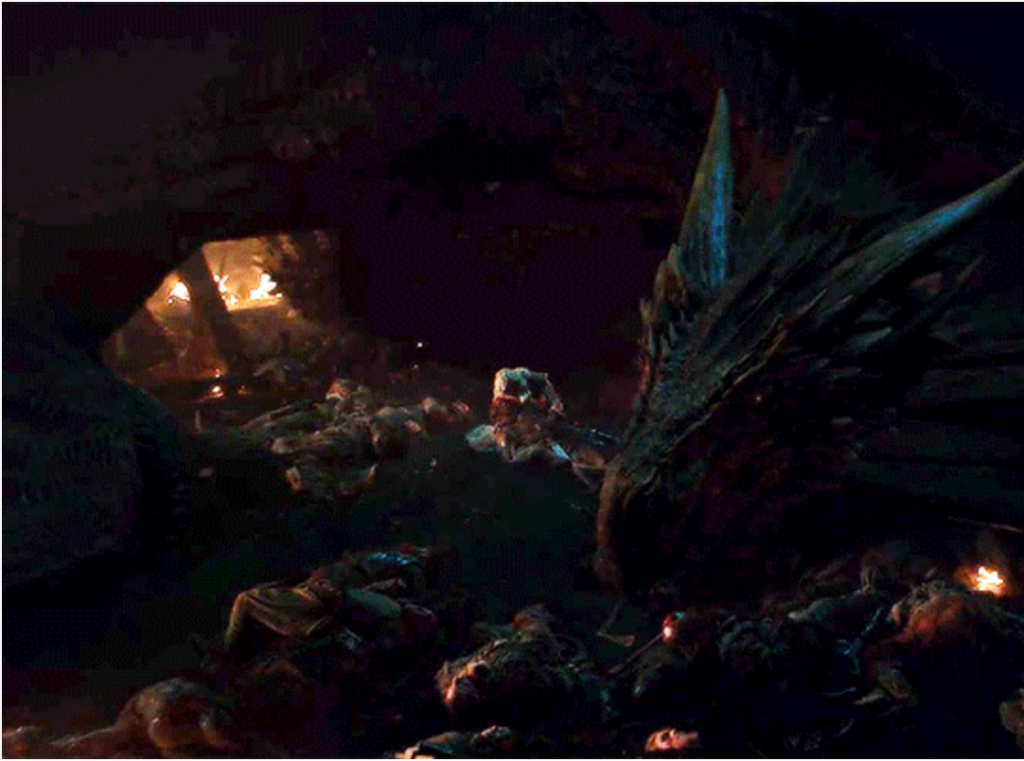 But Rhaegal never returns to the ground after crashing with Jon Snow on his back, leading fans to assume he went down in the fight.

Miraculously, both of Dany’s remaining sons managed to survive the Battle of Winterfell. A clip teasing the upcoming battle for the Iron Throne shows two very alive dragons flying through the sky. 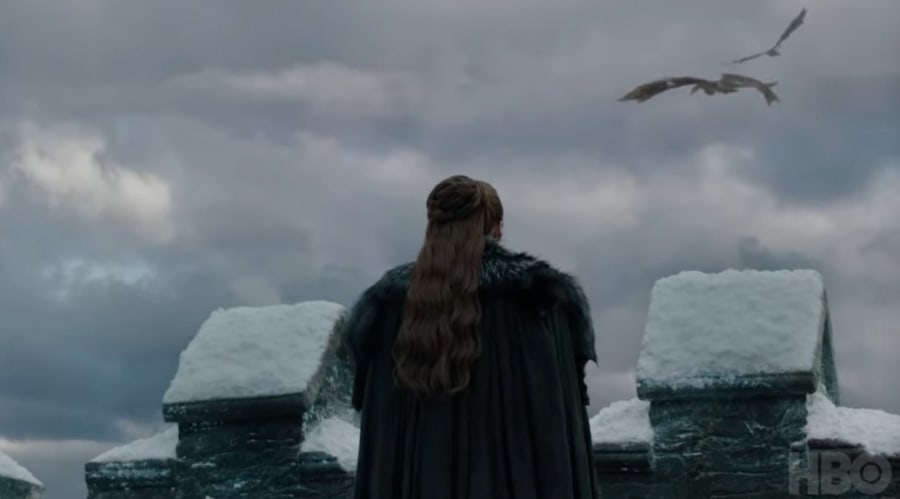 Cool to see the Night King finally get his comeuppance. Terrifying to think what Cersei’s got in store for the rest of our heroes.

literally cersei while everyone else was getting ready to die pic.twitter.com/AtjslXw13Z