The news that there may be no more Spider-Man MCU movies is hitting fans hard. Sony Pictures and Disney’s inability to come to a deal over financing for future installments of the superhero franchise means we may never see Tom Holland’s Spider-Man in his own movies or in any Marvel Studios production ever again.

Like many things in Hollywood, much of the discord here seems to be all about money. Rumor had it that Disney wanted to split profits 50/50 with Sony but the latter refused the deal. This left both companies at a bit of an impasse, though Sony soon issued a statement after feeling that the disagreement had been “mischaracterized.”

“We are disappointed, but respect Disney’s decision not to have [Marvel president Kevin Feige] continue as a lead producer of our next live-action Spider-Man film,” they wrote. “We hope this might change in the future, but understand that the many new responsibilities that Disney has given him – including all their newly added Marvel properties – do not allow time for him to work on IP they do not own.”

Sony added that they were appreciative of Feige’s contributions to the Spider-Man franchise and they vowed to continue on the path he helped put them on.

Understandably, this news has hit Spider-man MCU fans pretty hard, and many of them took to Twitter this week to express their outrage, disappointment, and hope that this situation might somehow still be resolved. Comic fans are known for being particularly die-hard, which means that while their sadness and anger over the potential loss of one of their beloved characters was very real, some of their reactions were pretty hilarious.

Here are some of the best tweets that popped up this week in response to the news, because sometimes you just have to laugh to keep from crying.

me finding out about Spider-man leaving MCU then finding out it’s not a joke.. pic.twitter.com/wfCetUiIC7

Disney : We want to split the Spider-Man box office 50/50 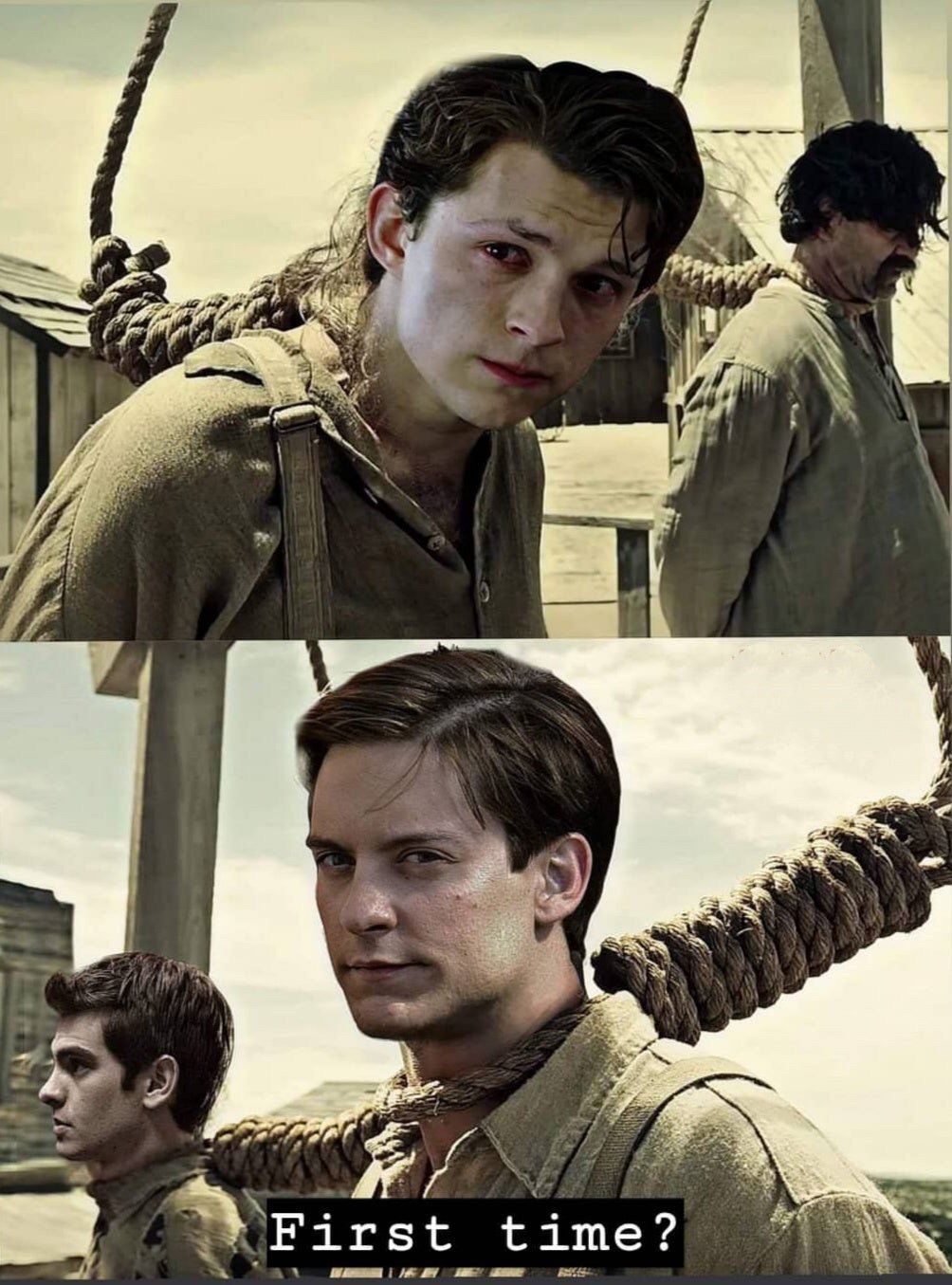