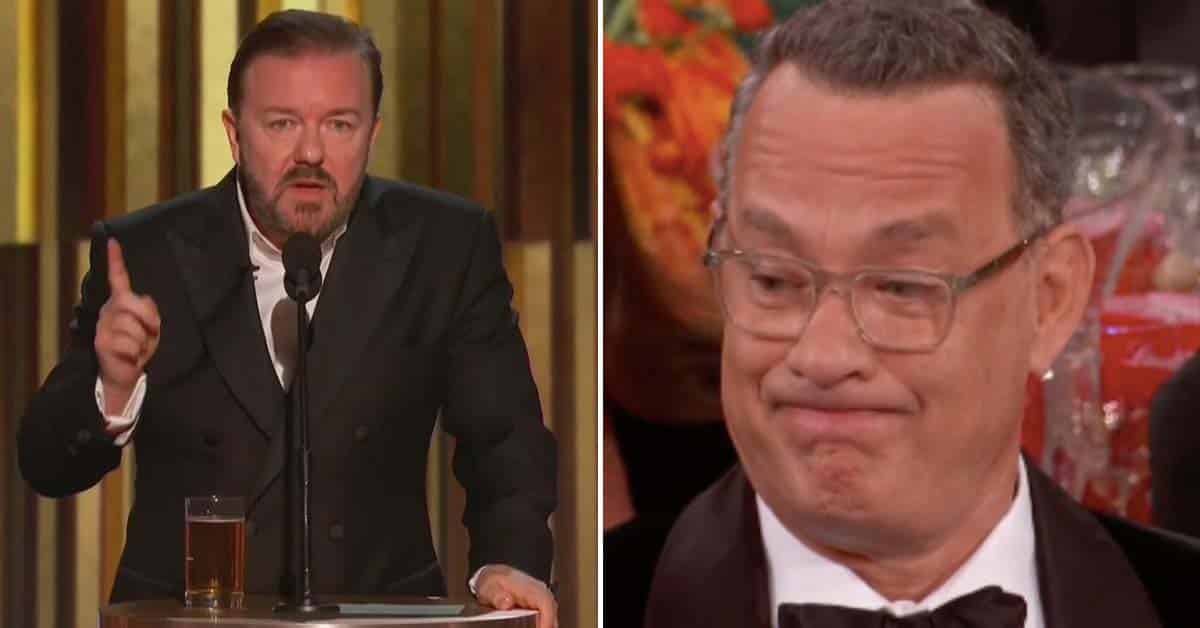 Anyway. He certainly lived up to the expectation that he’d roast the hell out of everyone.

Gervais roasted pretty much everyone in the audience, including Apple CEO Tim Cook.

And the reaction faces started pouring in.

Perhaps the highlight of his monologue though was how he roasted “fake woke” Hollywood.

“You’re in no position to lecture the public about anything,” Gervais told the audience. “You know nothing about the real world. Most of you spent less time in school than Greta Thunberg. So if you win, come up accept your little award, thank your agent, and your god and f*** off.”

Sure, your parents are likely going to use the monologue as fuel for their anti-PC culture, but he does have a point. I think?