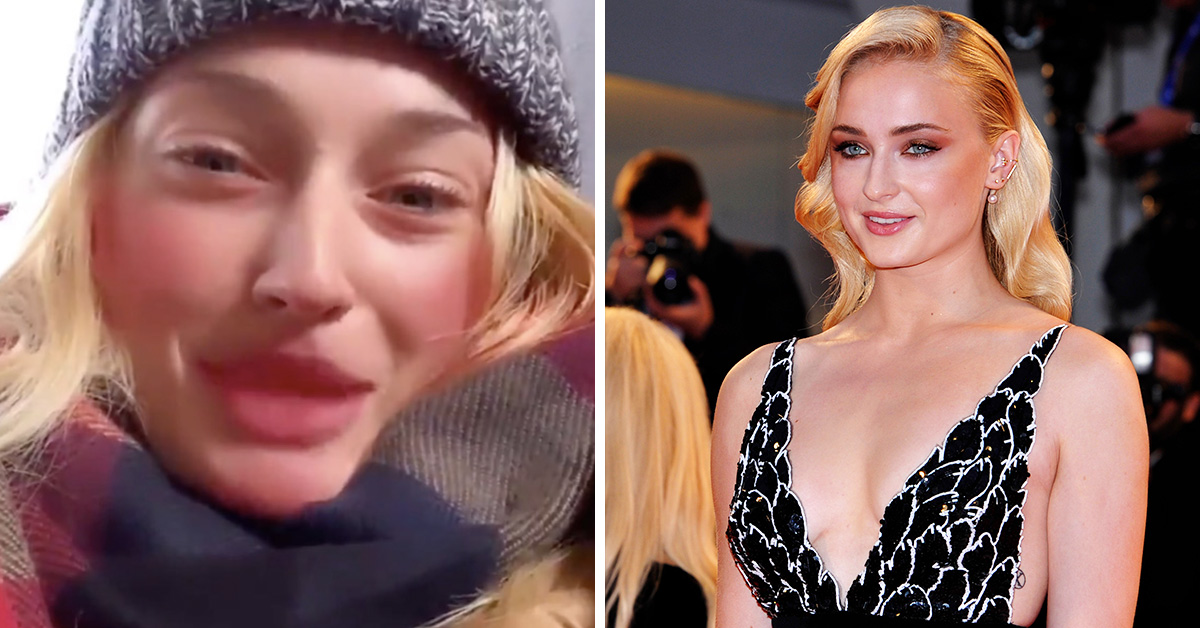 There are so many weird things about being an “influencer,” it’s hard to choose one.

There’s the way they make the new of tragedies about them by posting thirst traps.

There are the dangerous lengths they go to for pictures. There are the shameless ploys for money to support their globe-trotting lifestyle. There is their expectation that everything will be free because they pay in “exposure.”

There’s the fact that there are more and more of them every second.

Influencers are just influencing each other at this point.

But Sophie Turner might have picked the perfect think to mock about influencers. In a video clip she posted to her Instagram stories on Monday, which has since gone viral on Twitter, Turner drags influencers for their habit of selling tea that supposedly helps people lose weight.

And that’s the tea! 🍵 👀 #SophieTurner shades influencer culture in this hilarious satire, and we love her for it! 👏🏼 #influencerlife

“Hey, you guys, just kind of going for my influencer look today,” she says in a very commendable American accent. “Today I just wanted to promote this new powdered stuff that you put in your tea and basically it makes you sh*t your brains out and is totally really, really bad for me to be promoting to young women and young people everywhere, but I don’t really give a f*ck because I’m getting paid money for it. Influencer life!”

You gotta throw in that hashtag.

Lots of influencers have been receiving pushback for promoting weight loss supplements, even queen influencer Kim Kardashian. And a few people, like gossip hound Perez Hilton, have attacked Turner for mocking influencers when she has benefited herself from having over two million followers. She is pretty famous:

This is hilarious to me! Especially since Sophie Turner accepted a free honeymoon cuz, well, she’s got a large social media follow. AKA she’s also an influencer! https://t.co/FzLwyUnaG9

But as others pointed out, Turner is focusing more on the diarrhea tea than the cash rewards for being an influencer:

I think you are totally missing the point she is targeting influencers who advertise shit that is unhealthy for people and give an unrealistic idea of how they should be or how their bodies should look like. Thank you @SophieT for being the best influencer a fan could have ! https://t.co/VrmXRtIH9a

Most people love it though, and don’t care if Turner is being a little bit of a hypocrite:

Turner is definitely right about one thing: that tea will make you sh*t yourself.