One of the most tense moments in last night’s super-tense episode of Game of Thrones was Tyrion’s plea to his sister Cersei to surrender the throne to Daenerys. Anyone who has ever seen a single scene featuring Cersei Lannister knows that it went about as well as could have been expected. 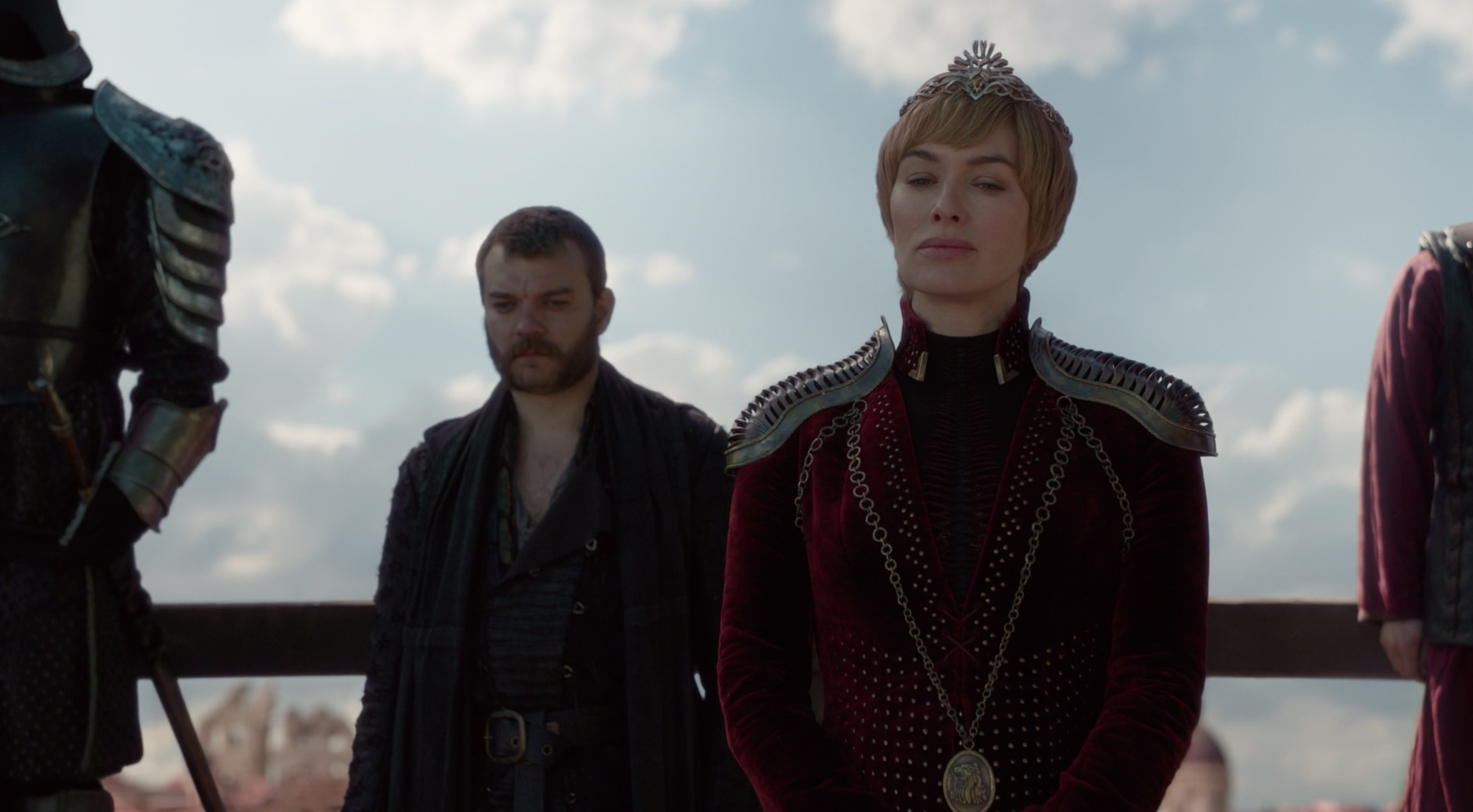 However, as one Game of Thrones fan pointed out on Reddit, Tyrion made a bit of a ‘mistake’ during his impassioned overture. 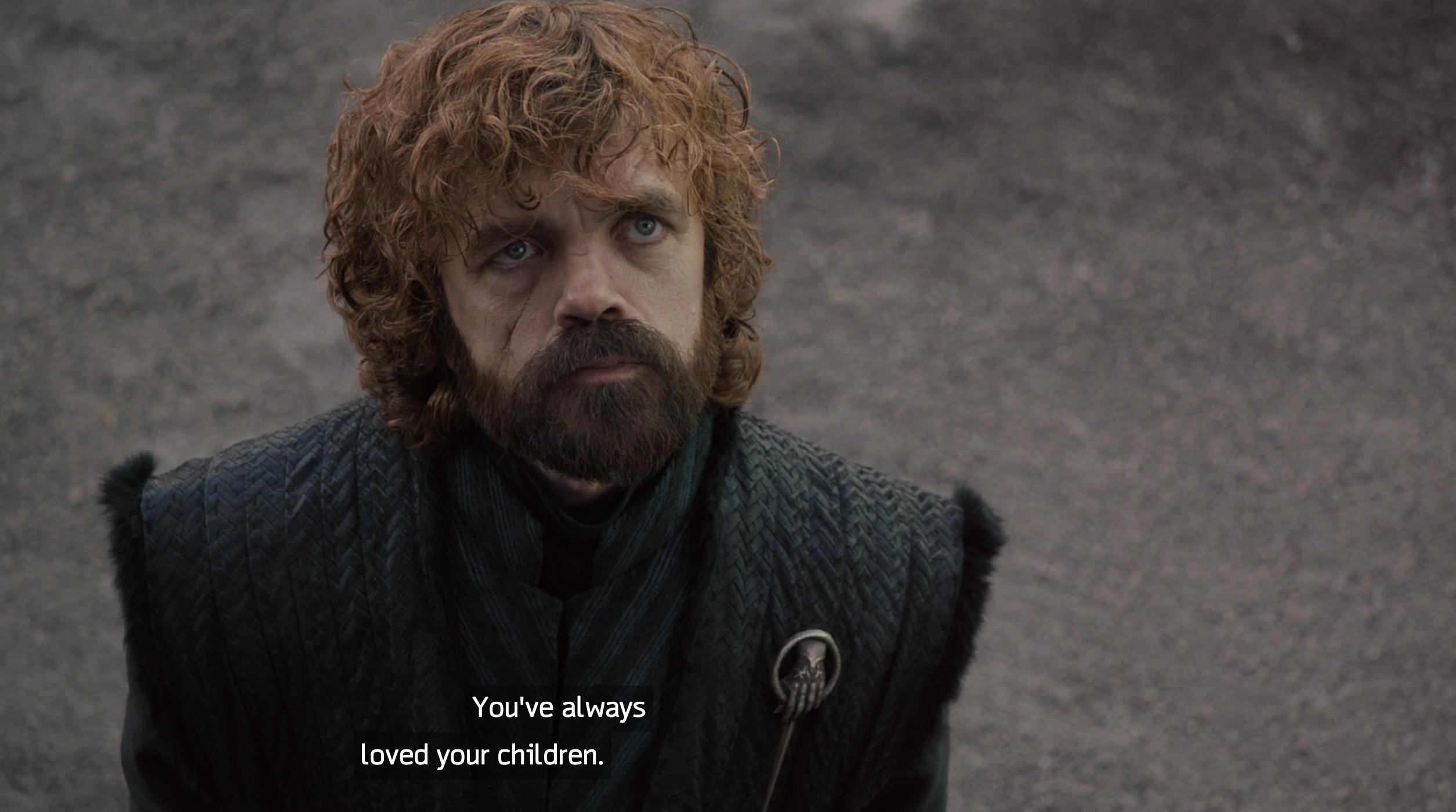 “You’ve always loved your children…more than yourself, more than Jaime, more than anything,” Tyrion tells Cersei. 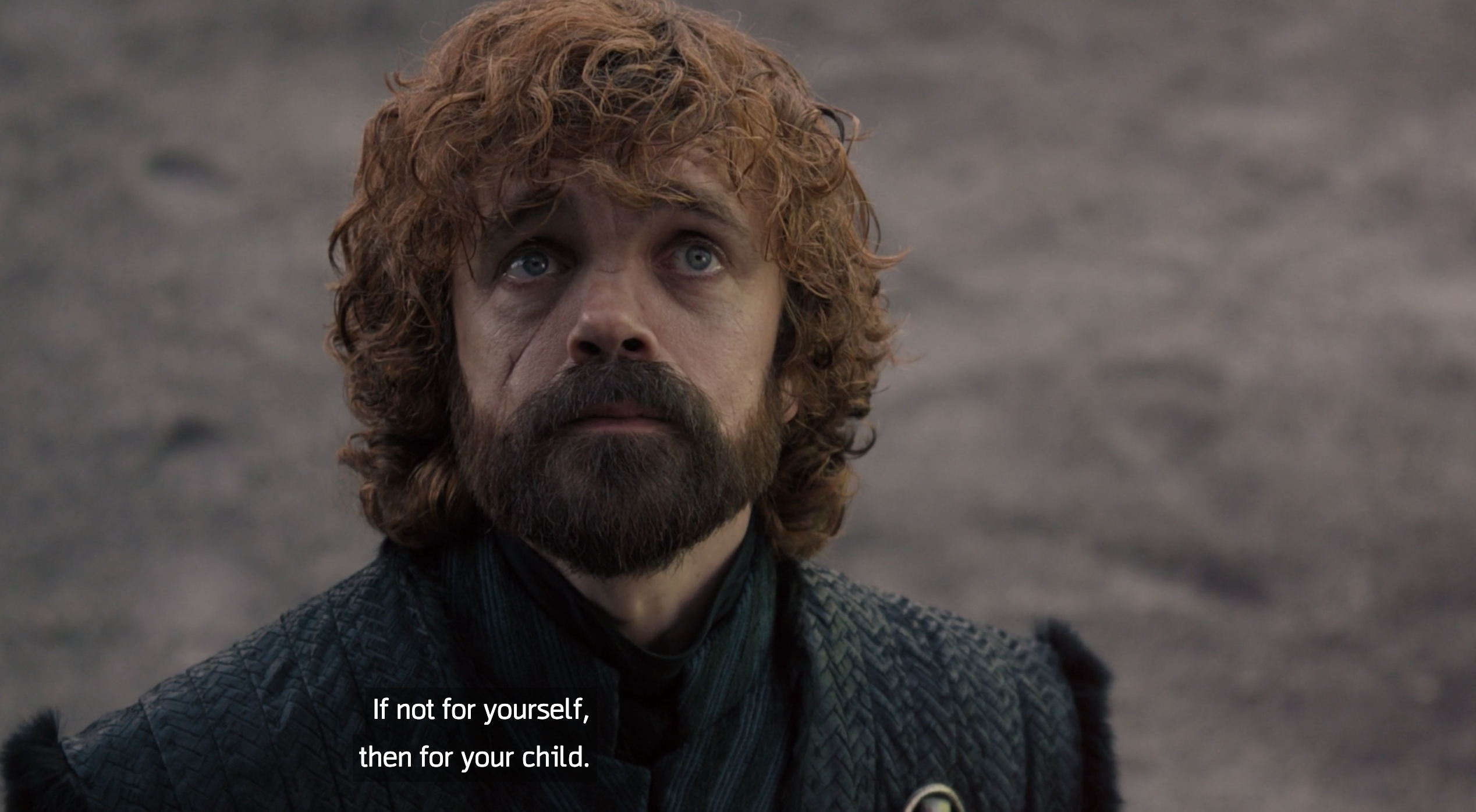 “Your reign is over, but that doesn’t mean your life has to end.” 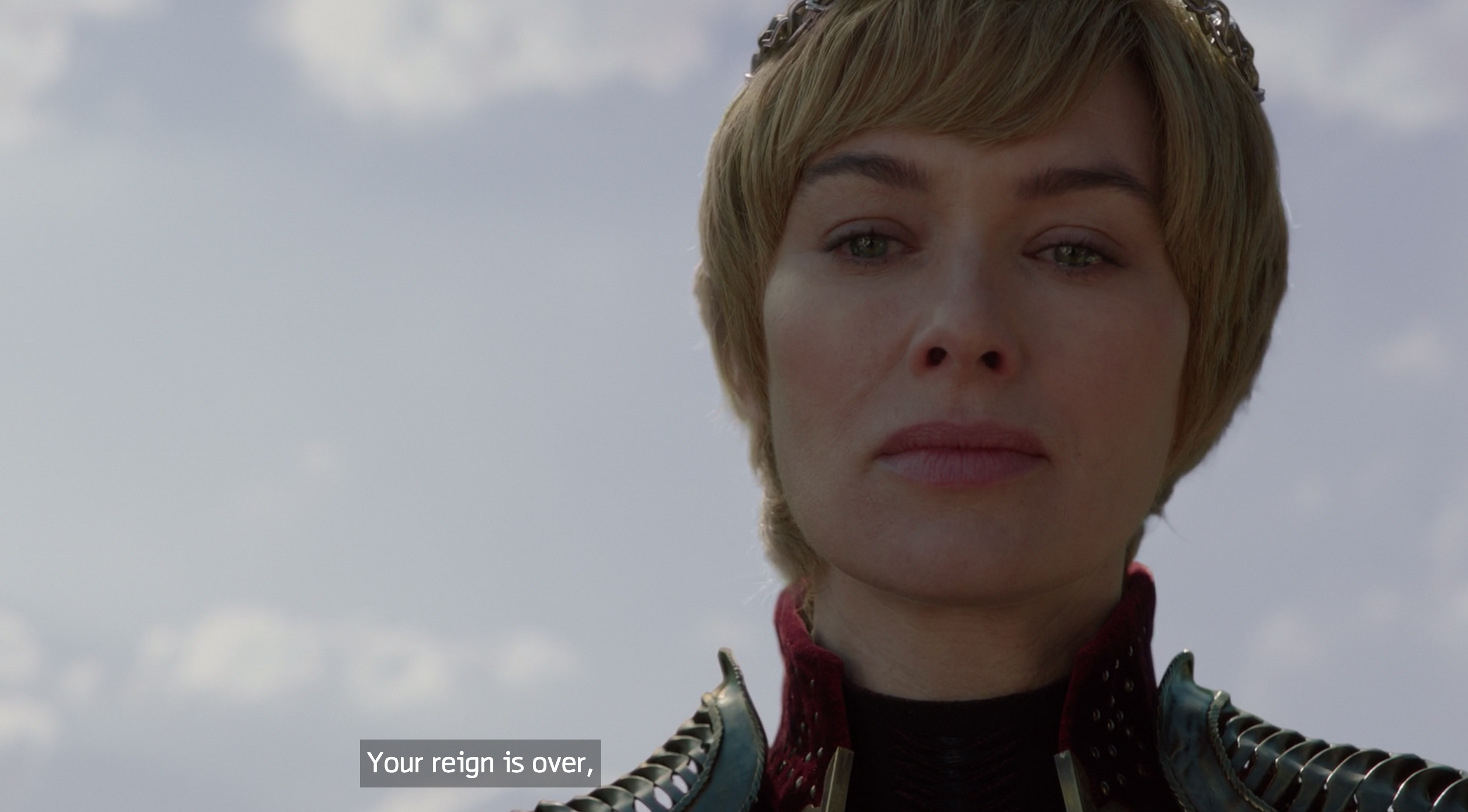 “…It doesn’t mean your baby has to die.” 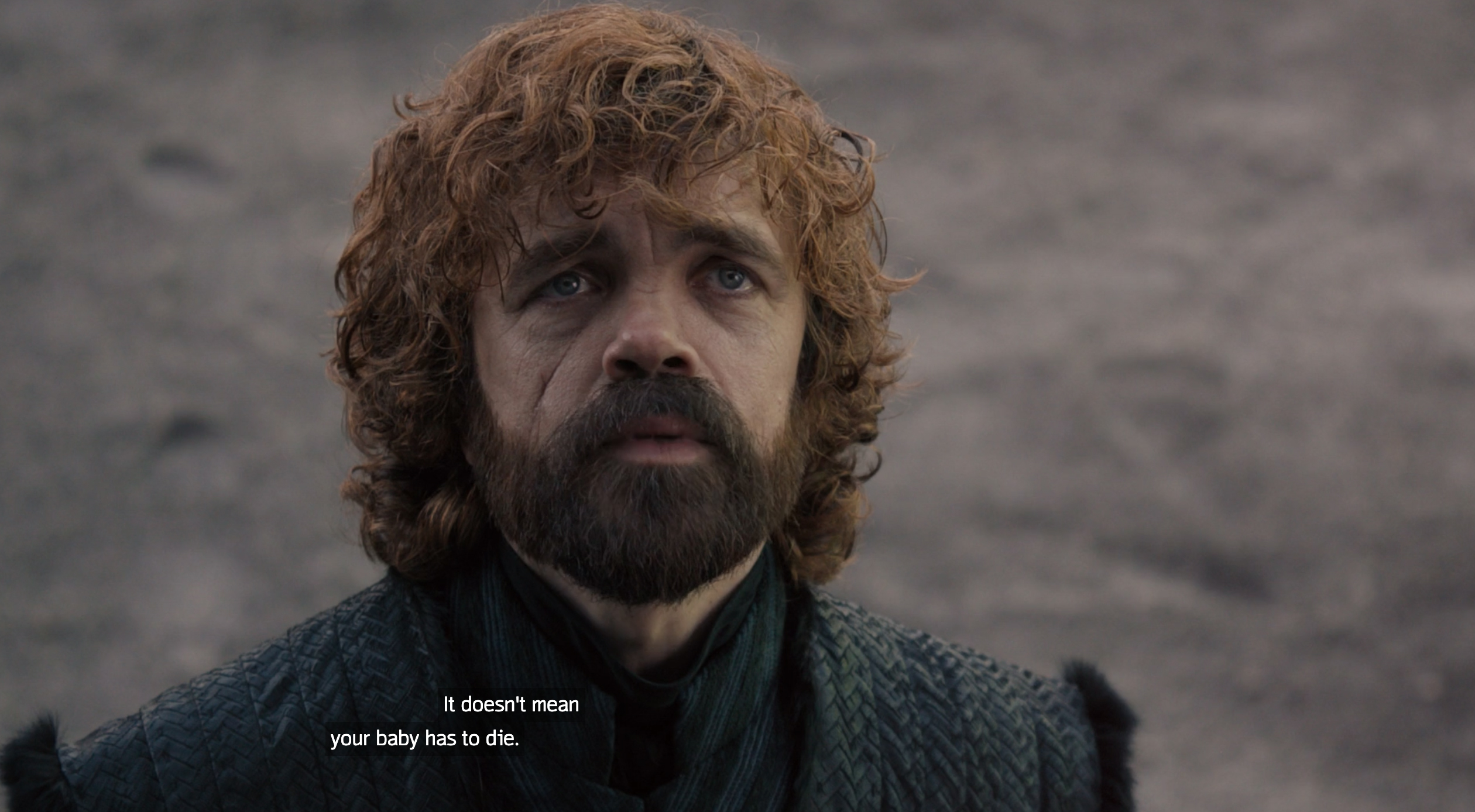 The “mistake,” of course, is Tyrion knowing about Cersei’s pregnancy when Euron—her supposed baby daddy Euron–had literally just found out himself.

“When Tyrion approaches the gates of King’s Landing to appeal to Cersei’s love for her children,” u/grantvoyager writes, “he tells her to surrender for her child. Euron was standing right behind Cersei, and he just found out about ‘his’ child moments before this scene.”

The fan goes on to write that Tyrion’s knowledge of Cersei’s pregnancy should have been a red flag for Euron, as “Tyrion was up in the North when he slept with Cersei for the first time.”

In fact, considering Tyrion’s cleverness and strategic mind, this “flub” on his part was likely intentional—a seed planted in Euron’s mind meant to breed discord and mistrust.

“It might not have been intentional on Tyrion’s part, but I think that Euron might realize that Cersei’s baby isn’t his, turn on Cersei, and potentially kill her,” continues u/grantvoyager. “If Tyrion realized what he was doing, he hid it well. If not, it may unintentionally have huge payoffs for Dany, and likely be his most ‘clever’ move yet.”

“The face Cersei made when Tyrion mentioned Jamie and her unborn child… yeah, she knows that Tyrion could have just f—ked her over (if Euron is bright enough to pick up on it)” one user noted. 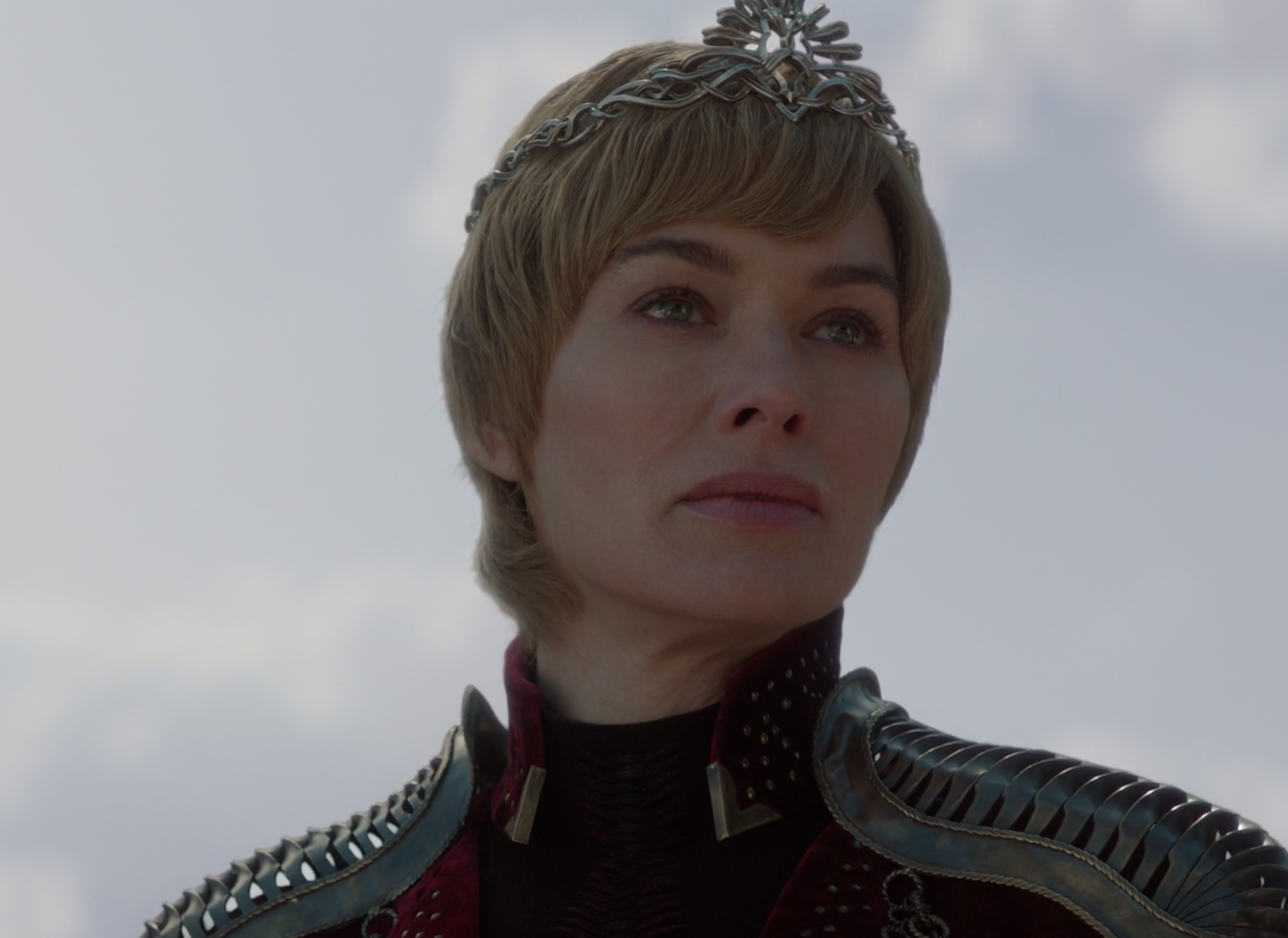 (Yep, that face right there.)

Another fan wrote, “Nah, that face was because she knows she’s bluffing about being pregnant and will never have children,” while a third added that Euron probably wouldn’t care if Cersei was pregnant and it wasn’t his kid, considering he needs her to be king anyway.

Most, however, believe that Cersei is pregnant, and that Euron is definitely not bright enough to pick up on any subtleties of conversation, or to even figure out how to count to nine.

Some also pointed out that Cersei doesn’t expect Euron to survive another 6-9 months (it’s difficult to figure out how far along Cersei is in her pregnancy, considering multiple armies have traversed the kingdom twice already and she isn’t even showing. THE TIMELINE IS F—KED.)