The first season of You on Netflix was something of a sensation, as hordes of people binge-watched it last year and fell into a sick fascination with the character of Joe, as played by the beautiful Penn Badgely. The story follows a man who is obsessed with a woman he barely knows, but gradually infiltrates the life of, without her even being aware of what’s happening. Joe is a murderer, and he eventually kills the girl he “loves.” And now in the You season 2 teaser, he’s moved on to another city.

Joe is now in Los Angeles, but he’s not Joe anymore. He’s a guy named Will. A guy who goes to coffee shops and rants about what fakes and phonies LA people are. What a creep.

There’s still no sign of who Joe/Will’s new obsession will be, and he will surely have one. This is a guy who doesn’t exist unless he’s controlling somebody else’s life. Will fans continue to be obsessed with him in turn? 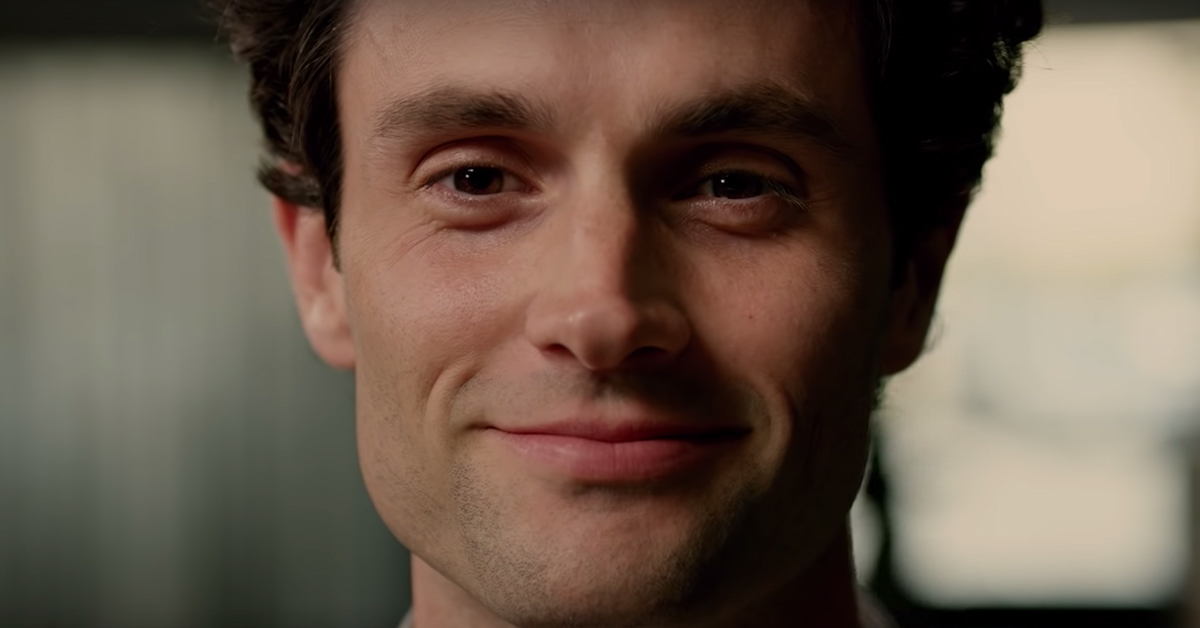 Badgley tweeted about how weird it was that women were asking him to “kidnap” them, but it didn’t seem like anybody learned their lesson. Joe is on the prowl and Season 2 of You is coming to get us on December 26.

More about You Season 2 on Netflix: