Checking in on boneheads who’ve fallen for Onion (and other satirical newspaper) headlines has become a time-honored tradition here at RuinMyWeek.

However, even in my wildest dreams I never thought I’d be including a sitting President in these lists.

Point is, last night President Trump shared a story from RightWing satirical site, The Babylon Bee, seemingly in earnest. (By which I mean, 100% in earnest, so please stop with the “he was in on the joke” stuff.)

Trump’s tweet is below, and it’s truly incomprehensible, but it also bears noting that people on both sides of the aisle seem hell-bent on wanting to believe these kinds of utterly absurd headlines (see LeBron/RBG headline) because it confirms their very poorly informed and critical worldviews.

May I suggest, in the most politically neutral way possible that everyone gets their heads out of their a**es? I can’t imagine any of this is good for humanity. 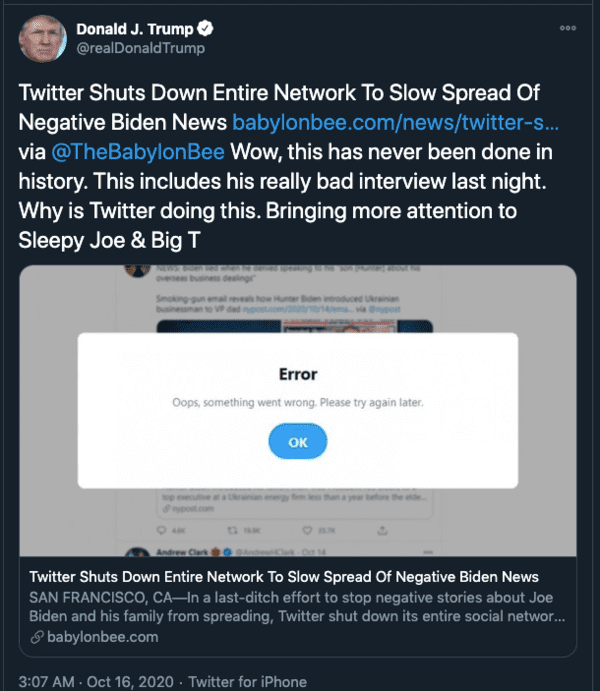 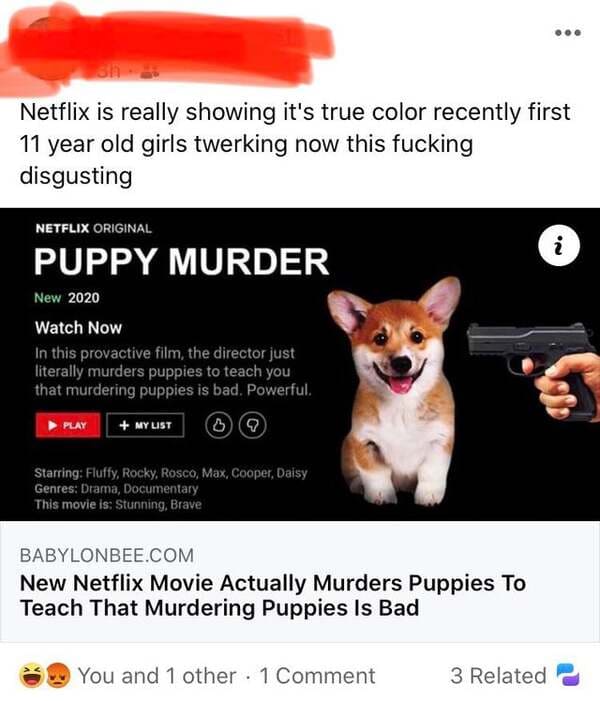 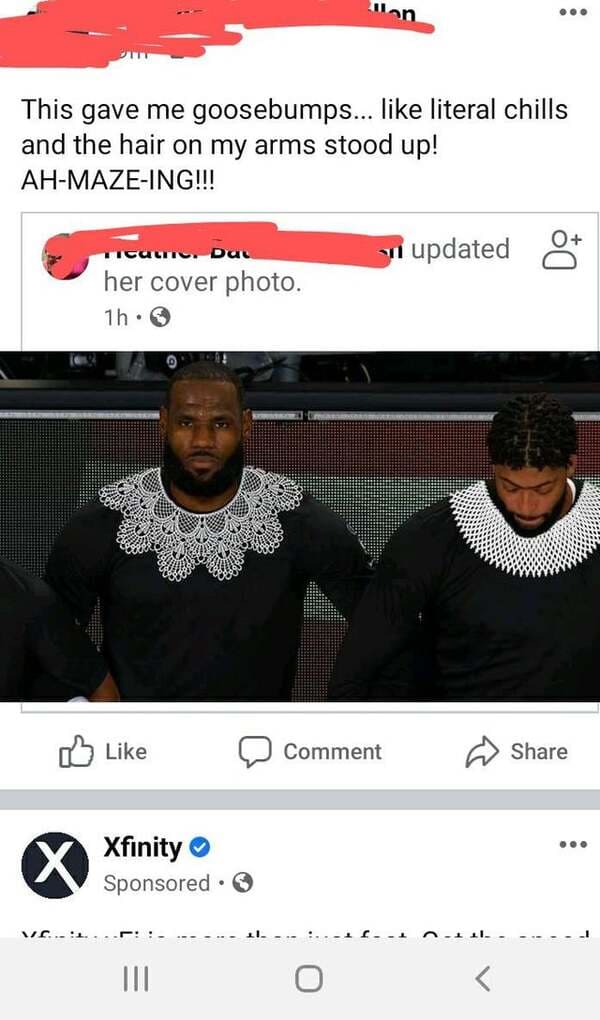 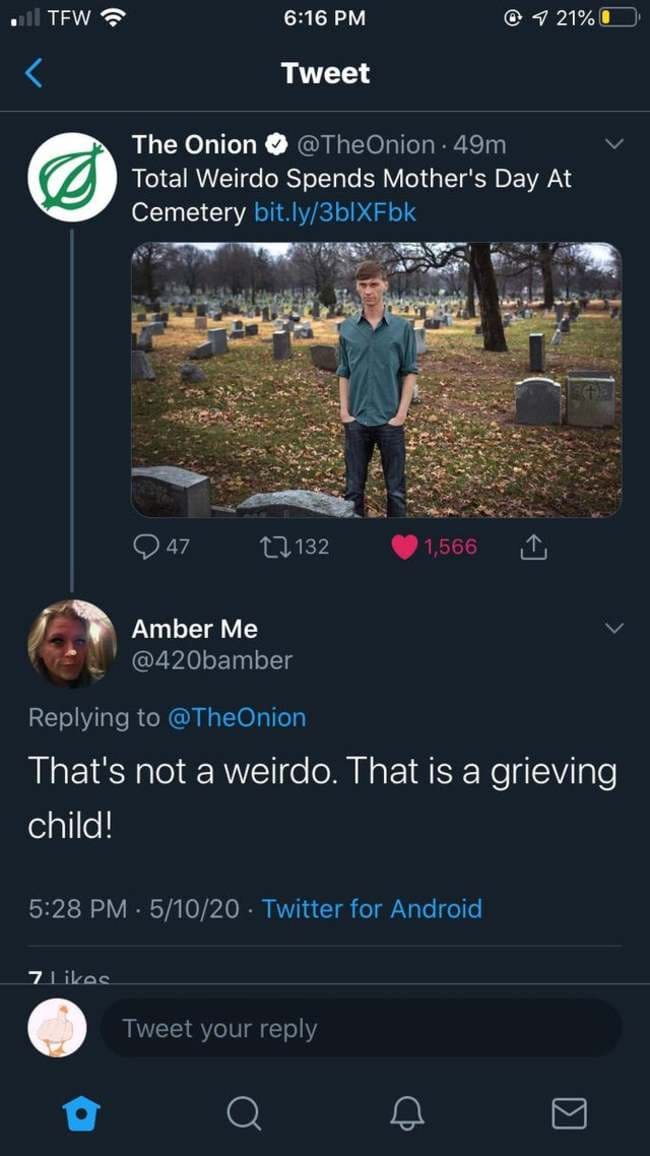 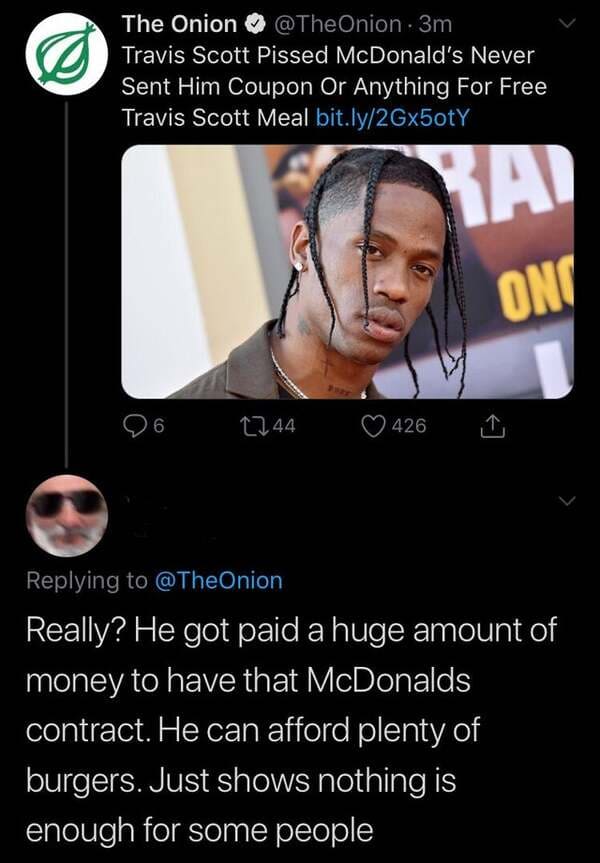 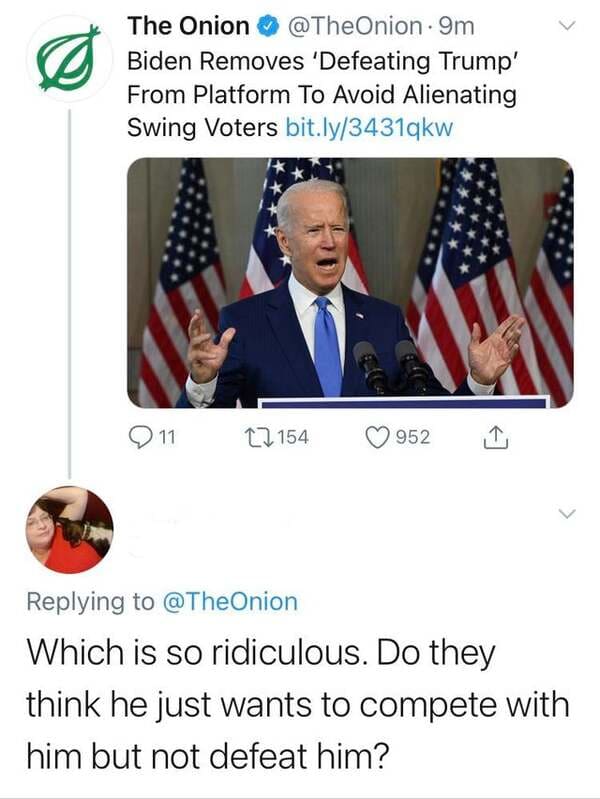 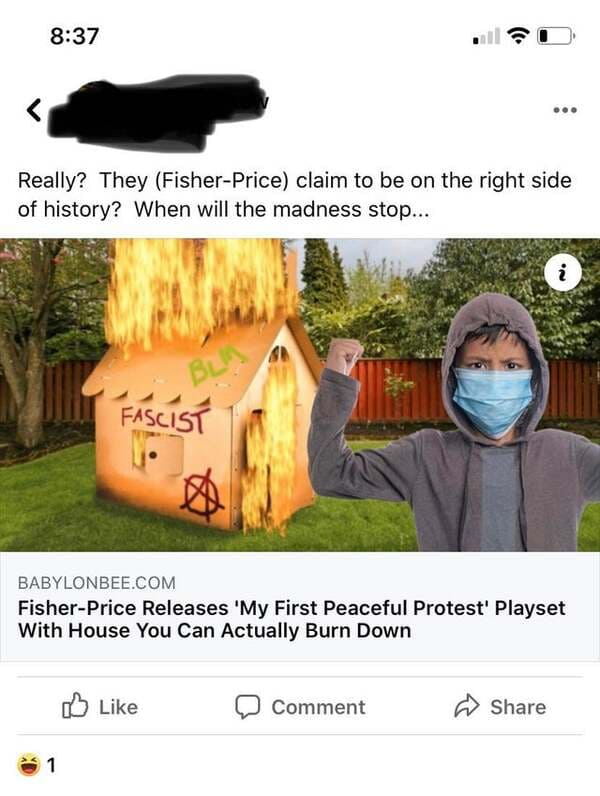 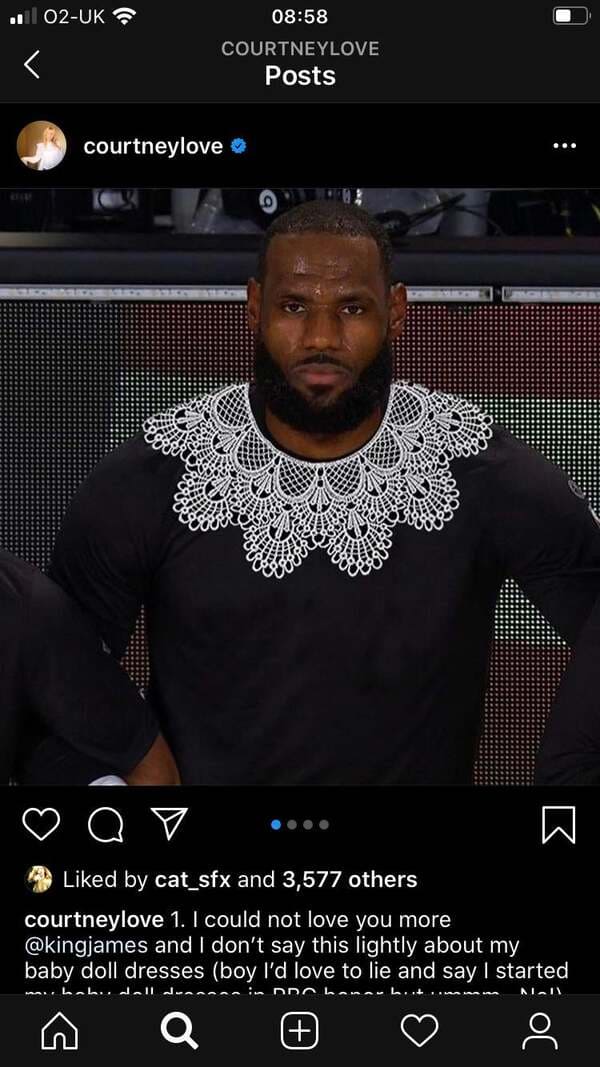 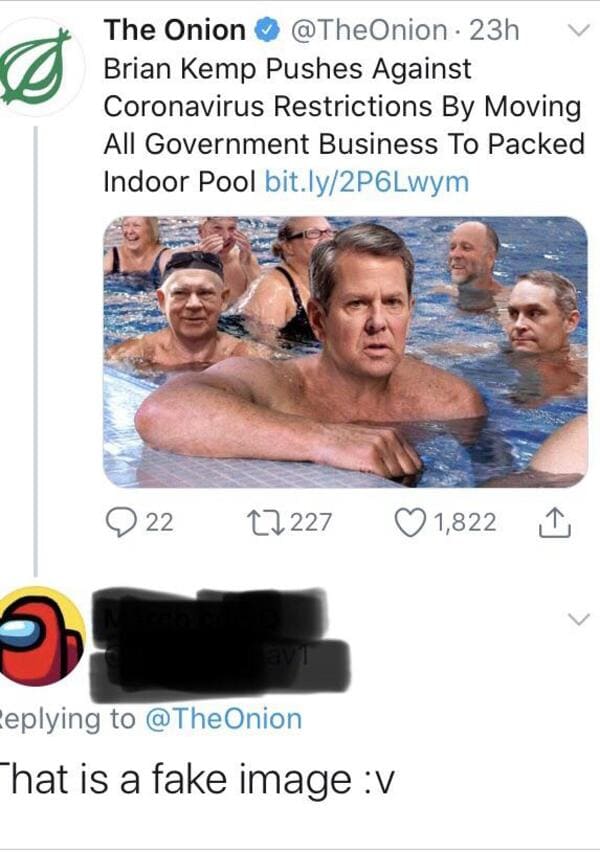 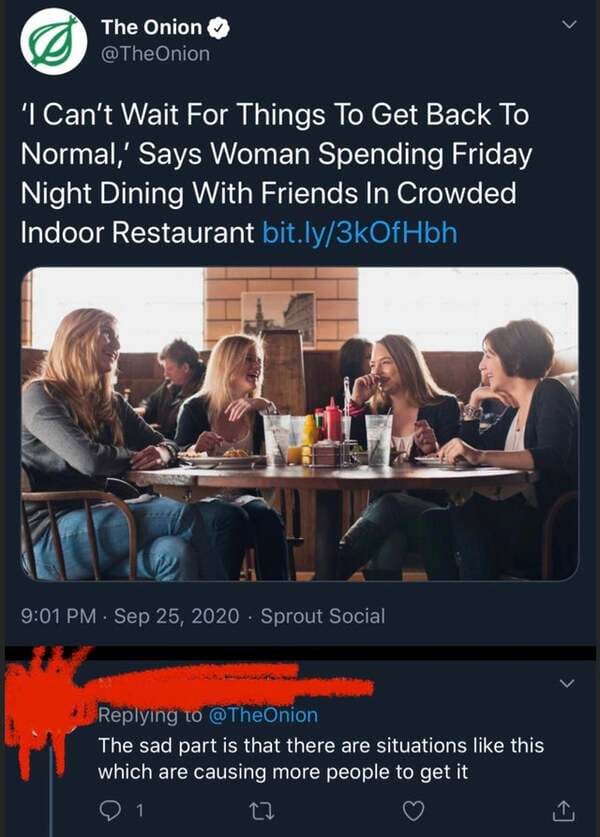 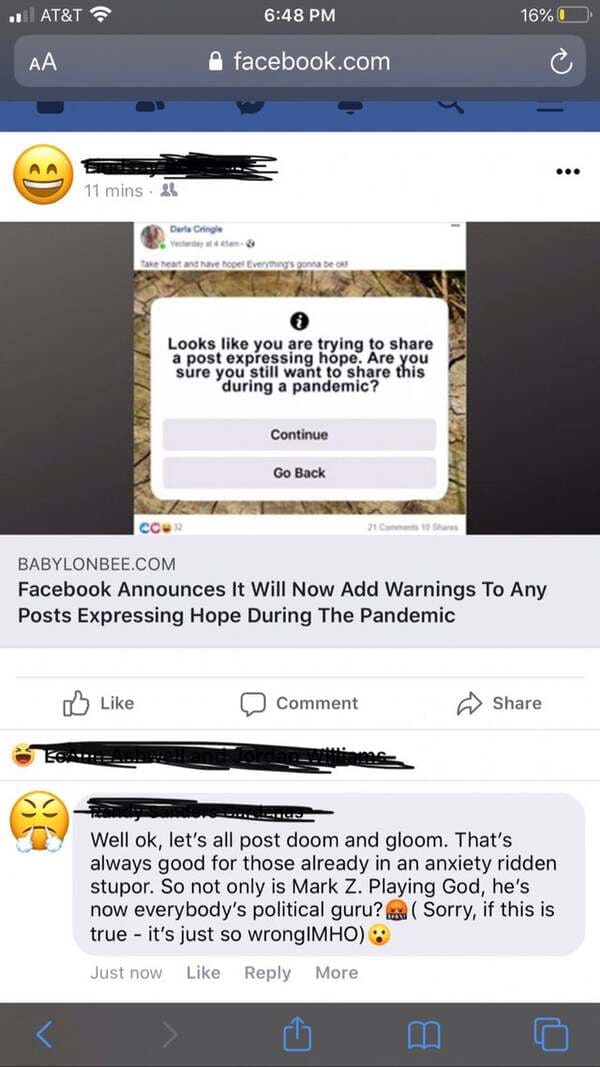 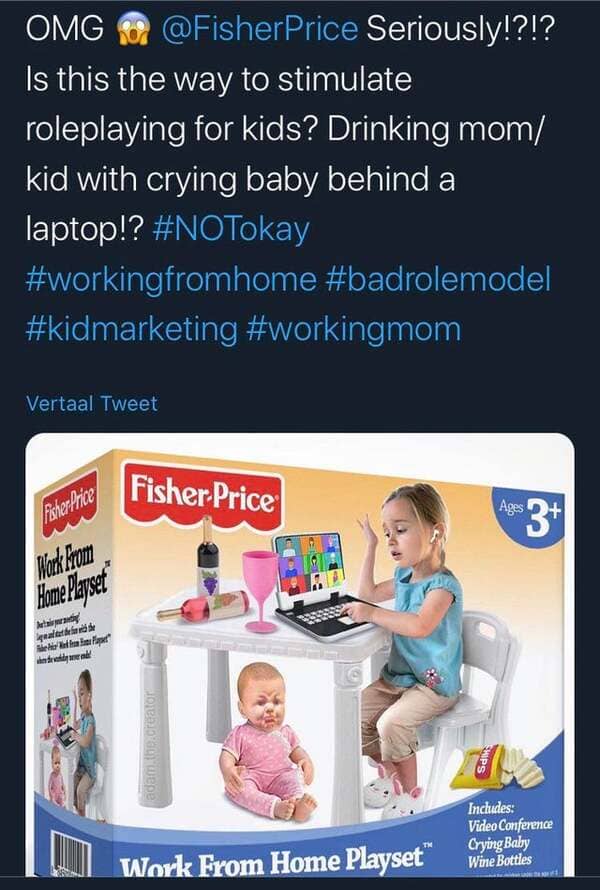 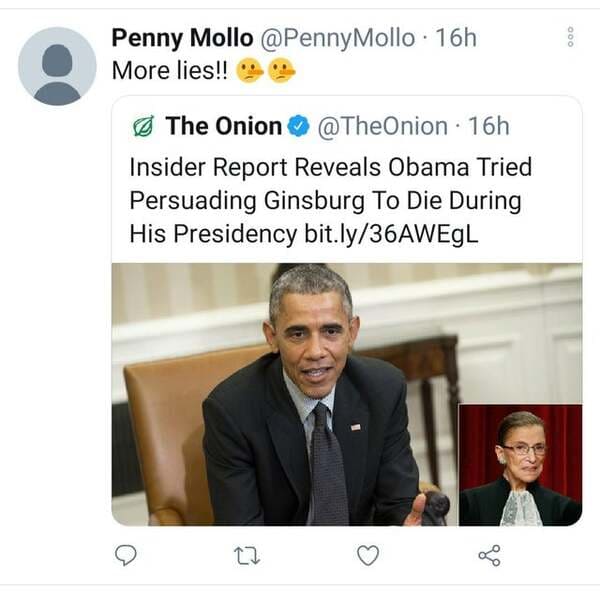 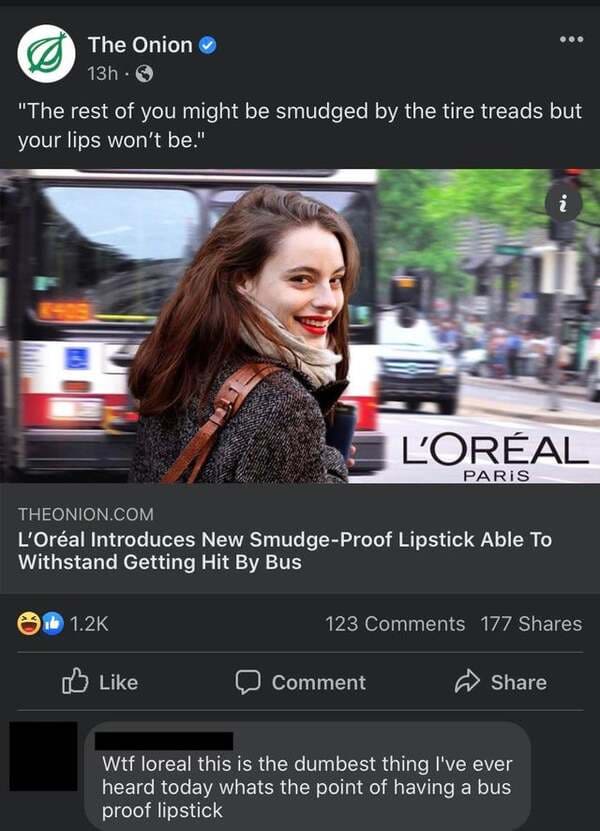 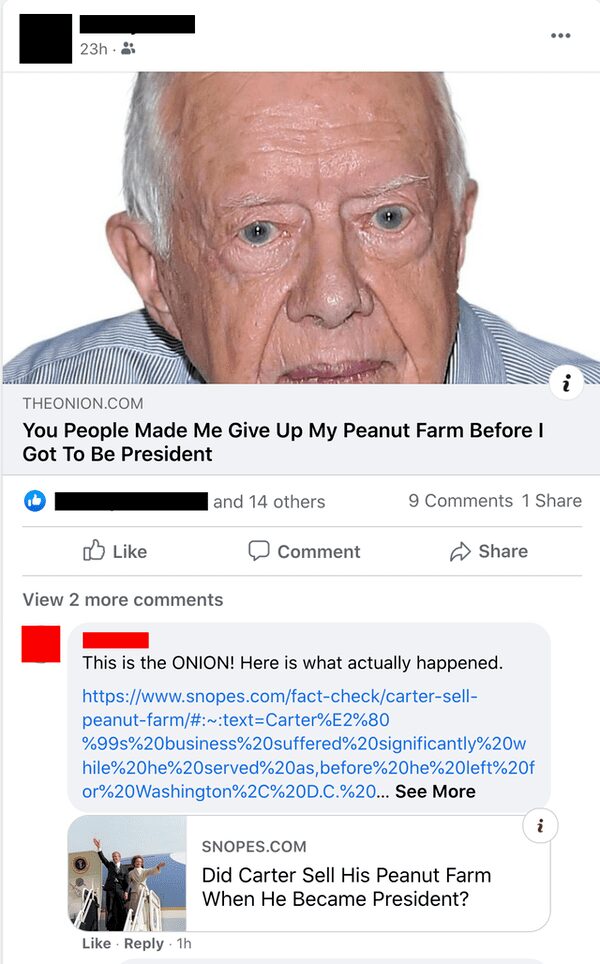 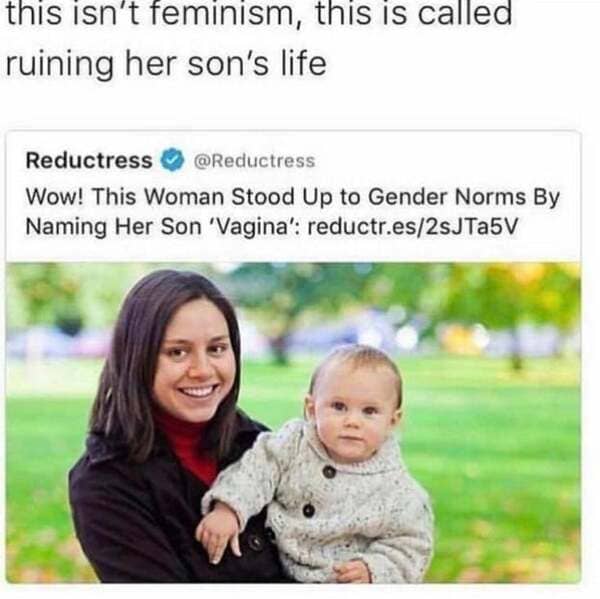 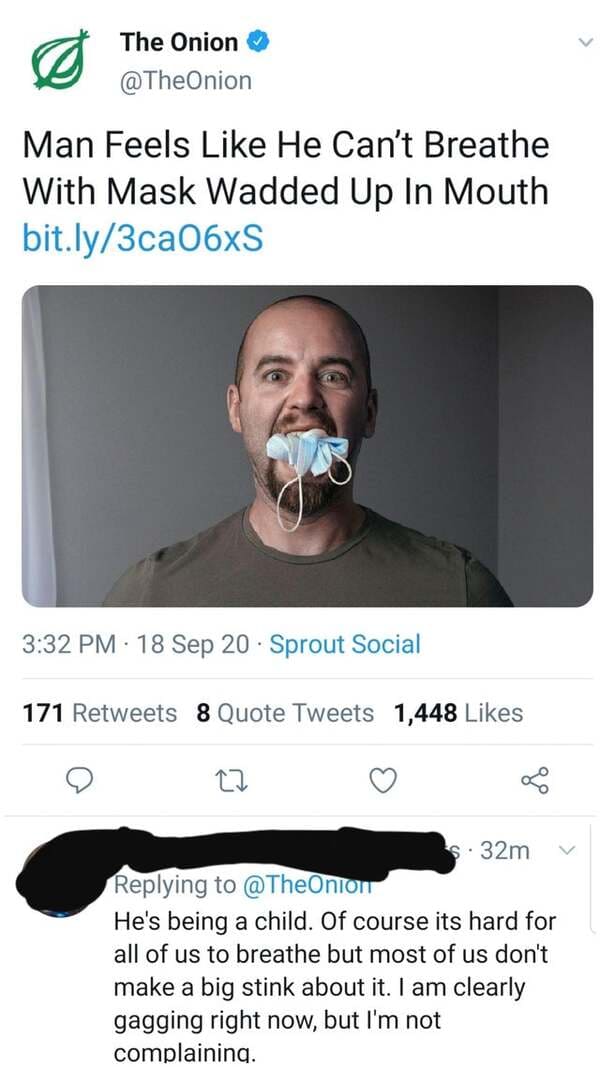 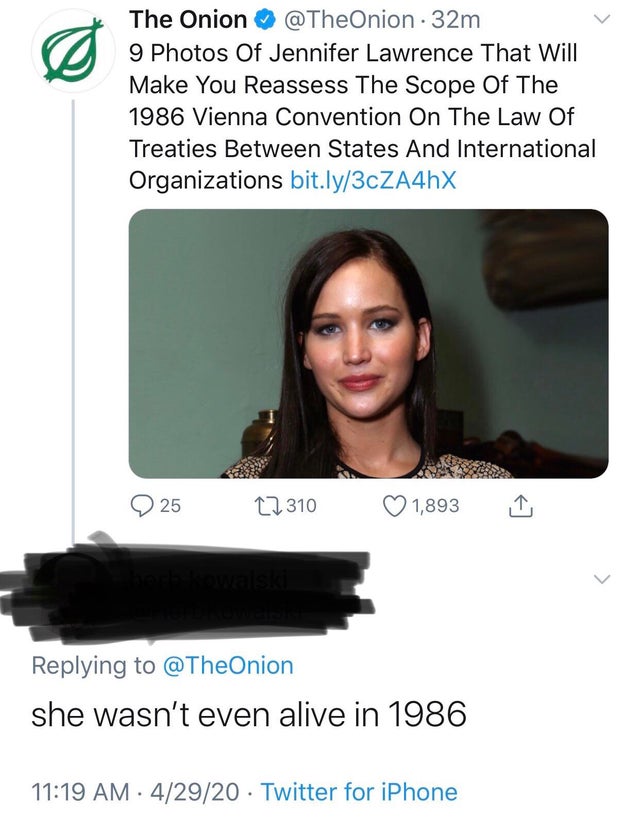 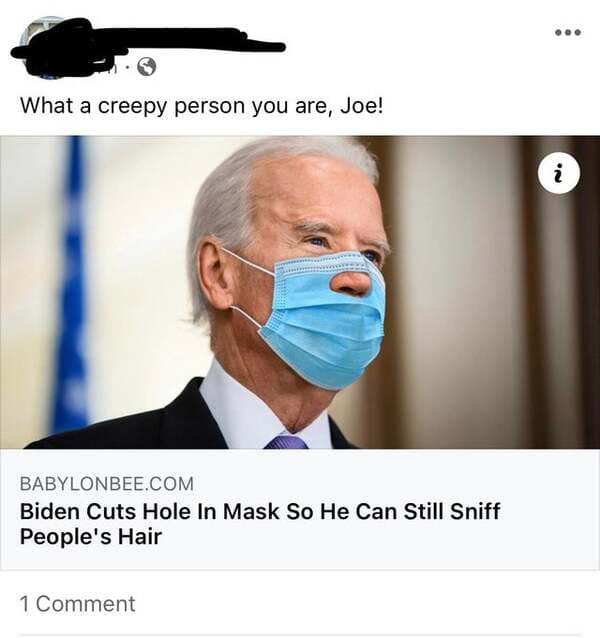