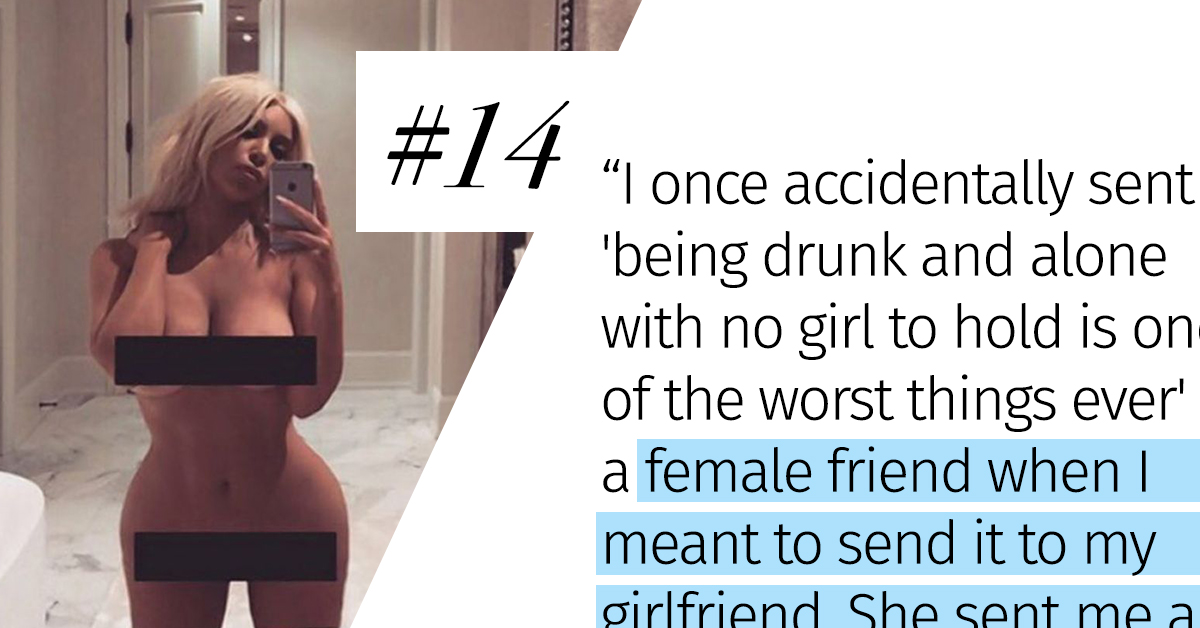 Sending drunk texts has become somewhat of an art since the advent of modern-day texting.

I mean, it’s never been easier to proclaim your drunken lust for someone with an eggplant emoji and side eye. But sometimes, our drunken technological endeavors turn out horribly wrong.

We’ve all accidentally sent a text to someone who it wasn’t meant for. It’s especially awkward when that text is a recounting of your girlfriend’s amazing blow job that she gave you earlier that now sits on your mother’s phone in shame and disgust. There’s just not a lot you can do to come back from that, bro.

These are 21 of the worst drunk texts that people have sent: