Mothers are hands-down the most impressive people on earth. The whole giving birth, creating life, and then being your best friend and biggest supporter for eternity thing is really, really clutch.

That being said, there is no question that moms also have the innate ability to embarrass their kids in very specific ways. This is particularly true for moms who are super dramatic, like, Mariah-Carey-level-extra. It may be annoying at times, but you’ve got to admit it’s also 1000% aspirational.

(Also, this list includes grandmas. Grandmas are moms too!!!)

1. The mom who has her priorities in order:

My sister is trying to have a baby and my mom is continuing to be a headass pic.twitter.com/4A4YlZTDOA

2. The mom who keeps a clean house, and even cleaner dog feet:

My mom got her dog’s feet shaved so that they wouldn’t get as dirty when she went outside……… pic.twitter.com/ftFvNRDJ6D

3. The mom who cosplayed as her dog:

My mom dressed up as my dog noooooo pic.twitter.com/ScP43uIL67

4. The mom who is her daughter’s biggest fan:

my moms fed up pic.twitter.com/iTSEw00ab6

6. The mom who dropped some not-so-subtle hints:

Asked my mom to open the blinds for my plants and she really just went above and beyond. pic.twitter.com/JOXjsrHFgn

7. The grandma who is feelin’ herself, and has no shame:

WHY THE FUCK IS MY GRANDMA SHOWING MY BOYFRIEND PICTURES OF HER IN A BATHING SUIT pic.twitter.com/bc8XlJtv50

8. The mom who drew a *very* accurate likeness of the cat:

9. The mom who gussied up the tub real nice:

10. The mom who made a cheery TikTok with her husband’s ashes:

i haven’t posted tik toks in a while but here’s one of a woman holding a box filled with her husbands ashes pic.twitter.com/UKqGbzVChY

11. The grandma who has the best ever bumper stickers on her car:

12. And the grandma who is a HUGE Harry Potter fan:

This video cassette I found at my grandmas house still makes me laugh so much pic.twitter.com/1c0M9Ag6IV

14. The mom who is tired of her kid’s ungratefulness:

im at Disney and this mother just told her son “this is the happiest place on earth, don’t make me slap you”

15. The mom who has imbued the dog with gorgeous fashion sense:

16. The mom who packed this well-balanced lunch:

so my mom packed me a four loko for lunch … pic.twitter.com/3PjgyTtN6h

My grandmother almost got lost at sea in Iceland today lmaoooo pic.twitter.com/osHrwTEkyr

I told my mom I went out and she deadass made a meme of herself. pic.twitter.com/5h4XPXxH3j

19. The mom who used her kid as an excuse to ditch work: 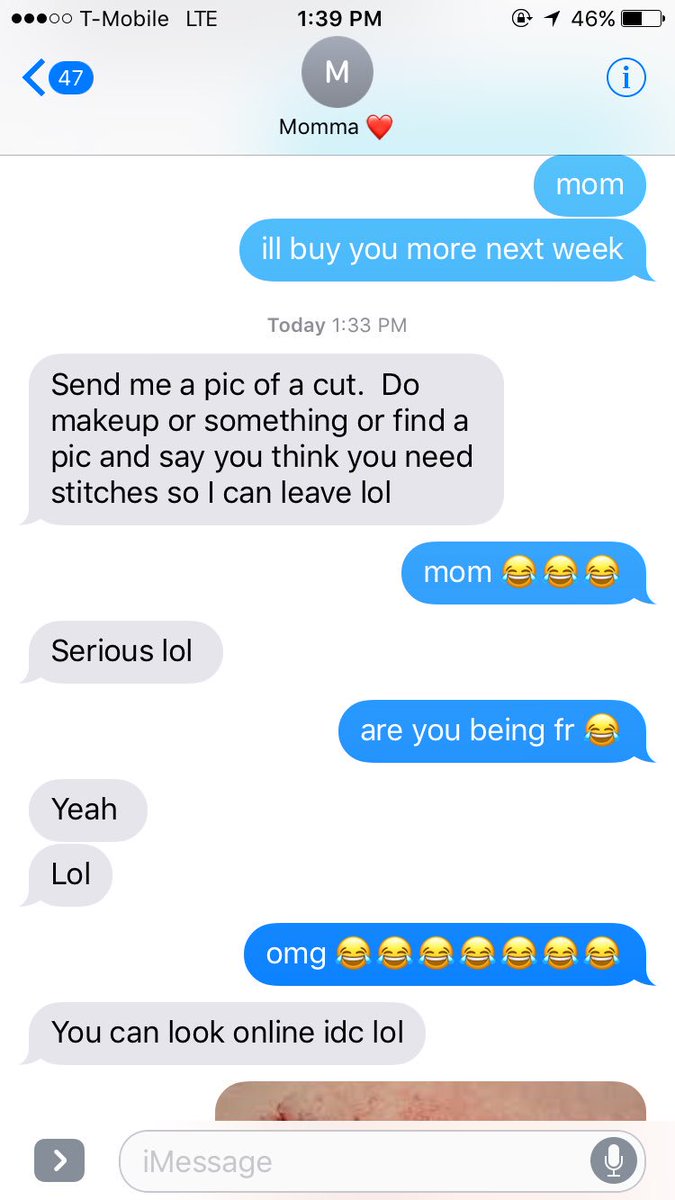 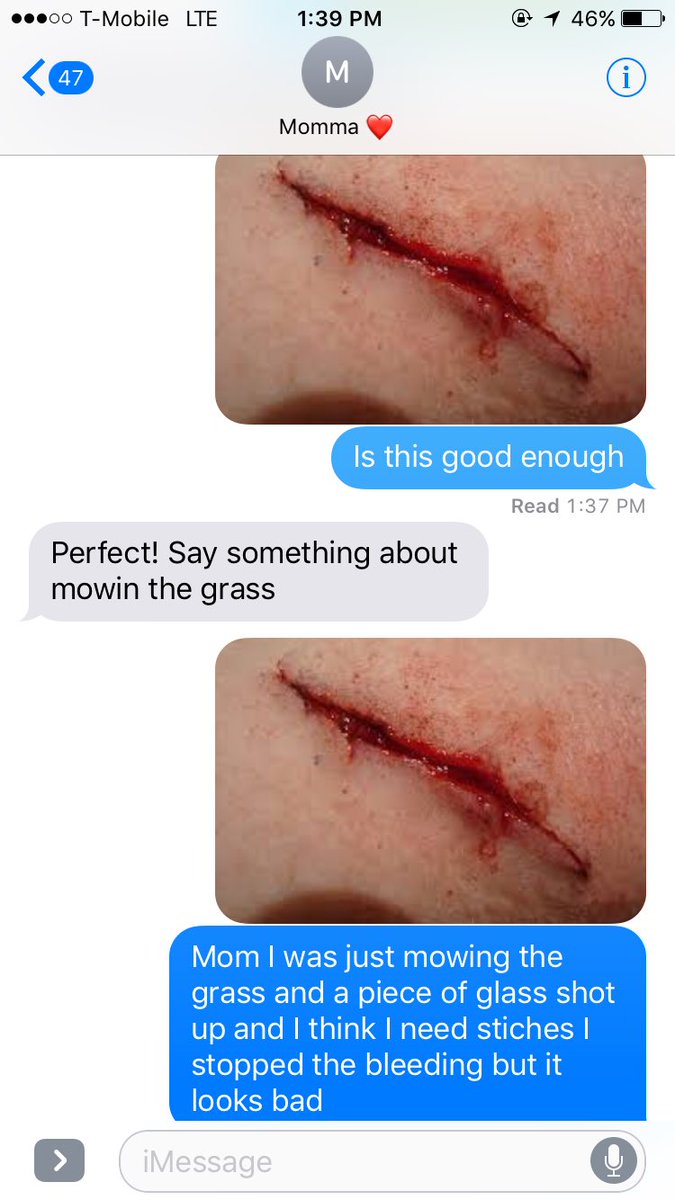 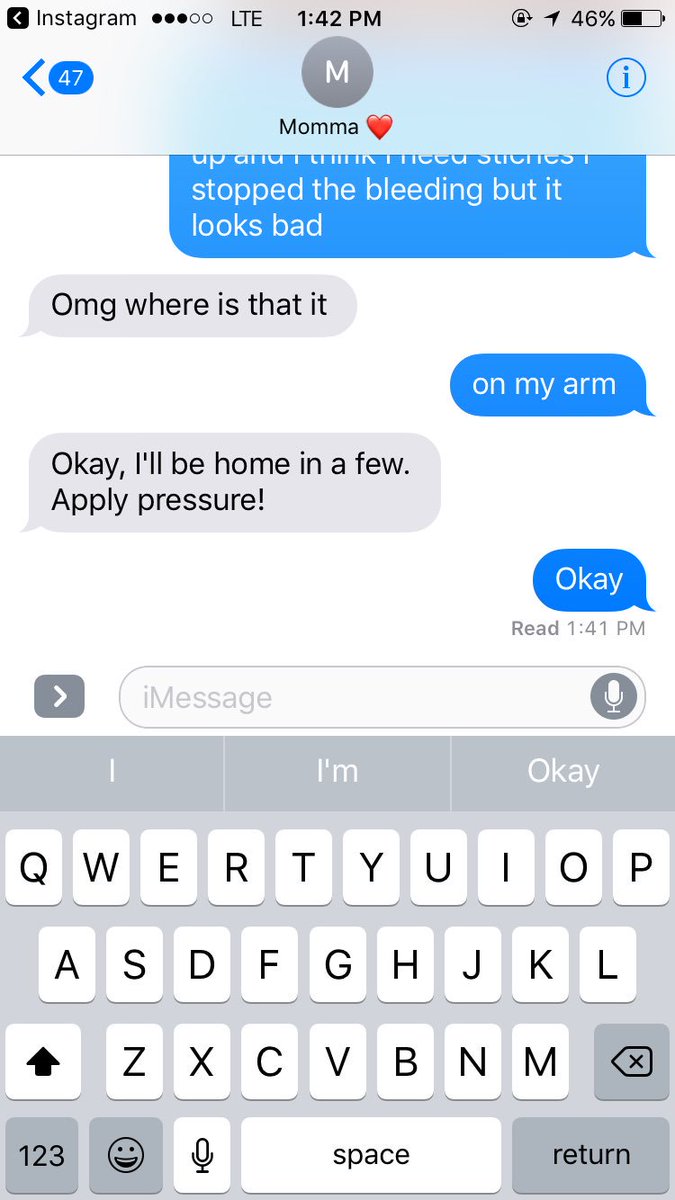 20. The mom who honestly is just sweet and wholesome AF:

Last month my mom asked what "af" meant and I said it meant "like REALLY something" without saying what it stood for pic.twitter.com/LPslZ4Sg45

MY MOM JUST GASPED AND CAME INTO THE FRONT ROOM AND SAID "I PEED ON THE FLOOR" pic.twitter.com/DoU5L73g6N 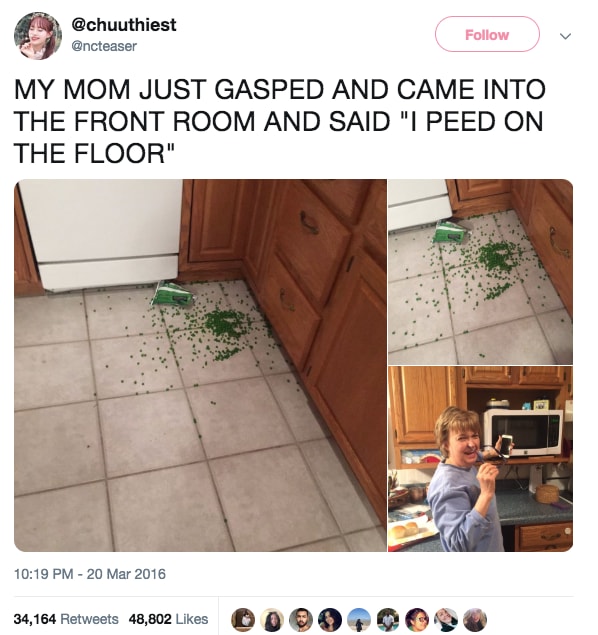 22. The mom who was just looking out:

My mom used the dominos app for the first time and forgot to get sauce and cheese. Dead pic.twitter.com/cAhd1ymMsg

25. The mom who, mysteriously, framed a (insanely edited) picture of Ed Sheeran:

my mom asked me for a pic of ed sheeran and i tried to be funny and i edited it i didnt know she was gonna frame it a week later jfc pic.twitter.com/uFNzgnztaF

my mother was giggling at this and told me to "take a look at that adorable dachshund, he's sleeping", she was looking at a purse: pic.twitter.com/ZyNKaLMxKI