Listen…… I don’t think I’m breaking any news here when I say that everyone masturbates. It’s just a natural part of being a human being!

Guys are free to make crude jokes about cranking off, but women? Not so much.

While women are sexualized and objectified by every form of media, female pleasure remains bizarrely stigmatized.

Our culture loves sexy women but hates women having sex—especially if they’re taking matters into their own hands. Not these hilarious women though. They all know that—like most basic biological functions—touching yourself is… kinda hilarious. 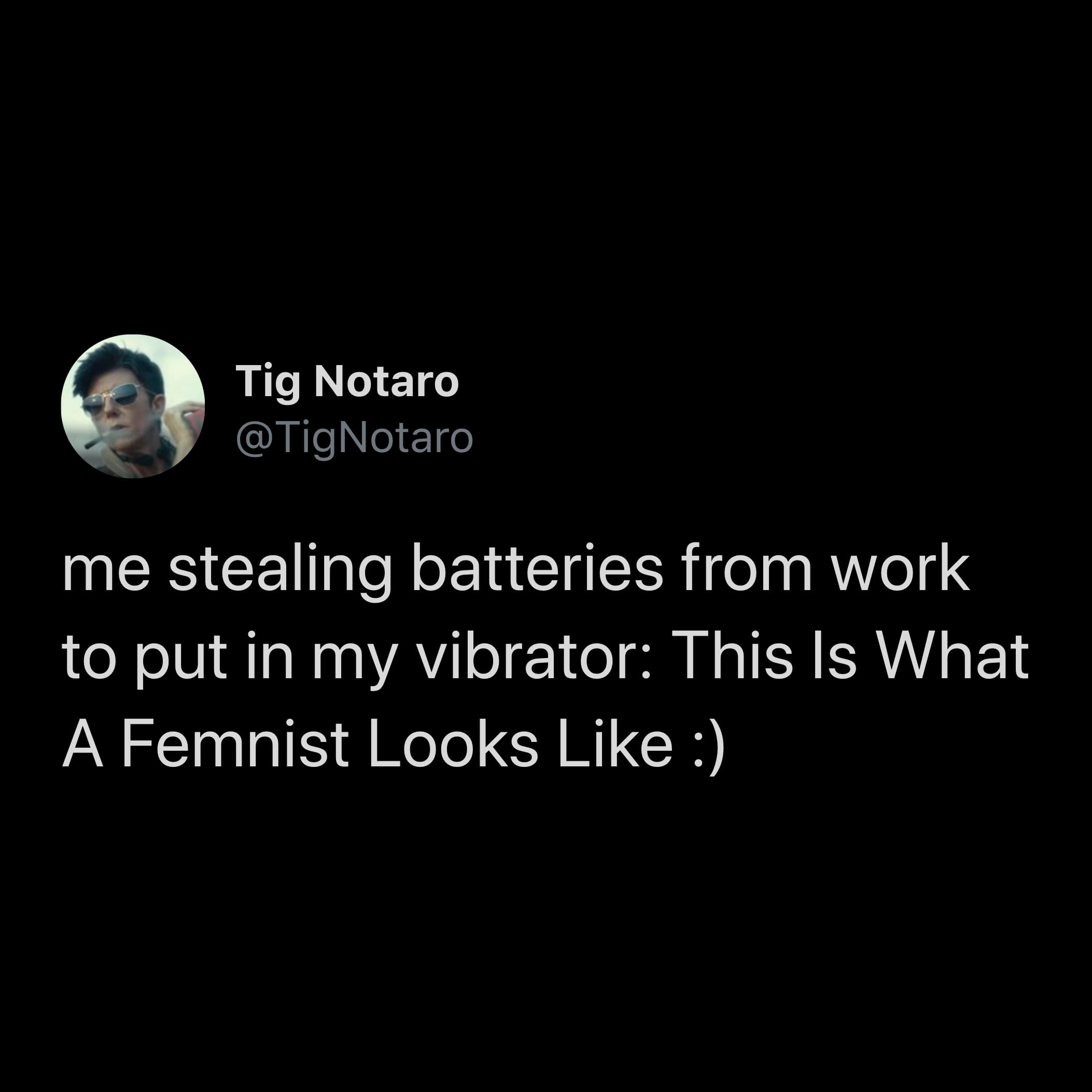 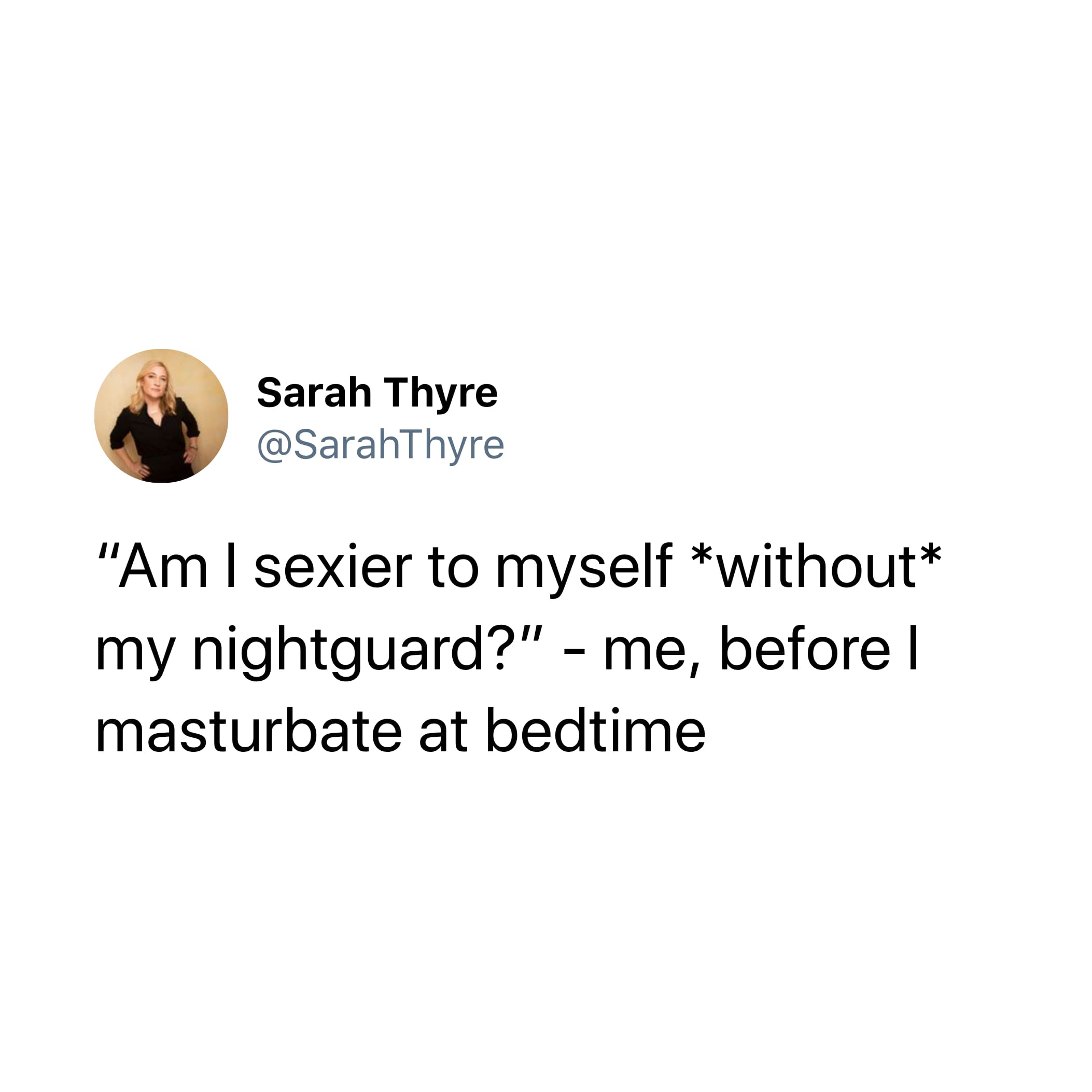 My friends gave me a bunch of sex toys for my birthday as a “joke.” I can’t stop laughing*

Vibrators can't kill spiders or pick up a pizza on the way home.