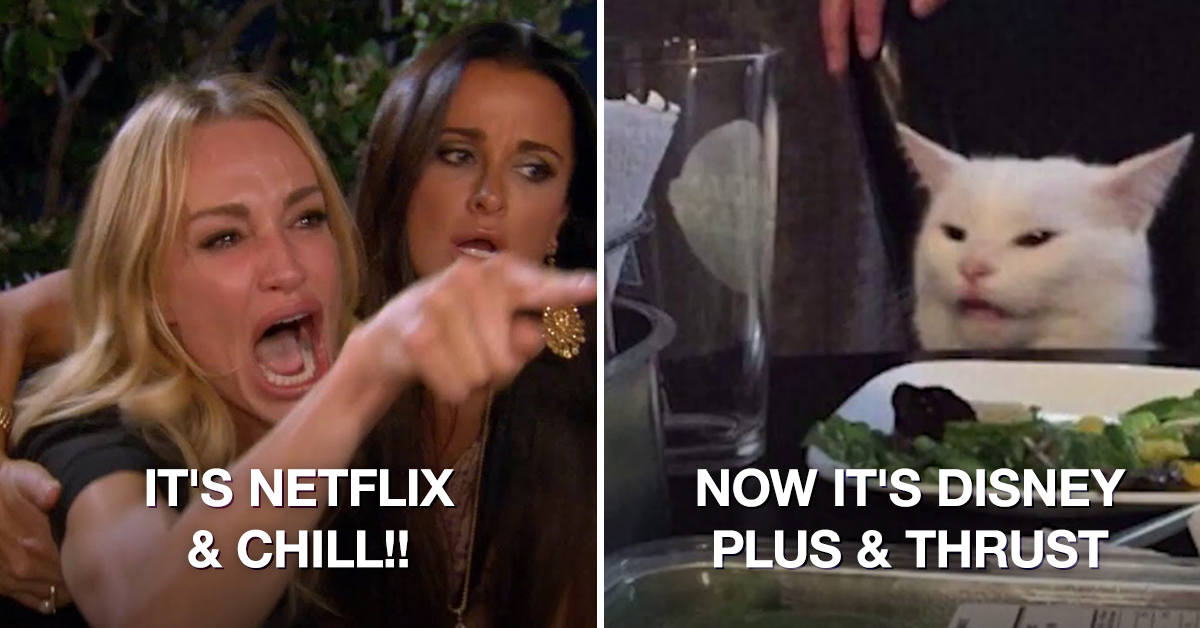 Most millennials and Gen-Zers have heard of the ubiquitous phrase “Netflix and chill,” the not-so-secret code for “hooking up” appearing under the guise of “watching a movie.” The Internet slang took off in 2014 (what a long five years its been!) and has all but been run into the ground with memes, tweets, and hashtags. But now that Disney Plus, Disney’s new streaming subscription service has arrived to punish/reward us with delicious nostalgia like Darkwing Duck, Ducktales, Recess, and Gargoyles, a new term has emerged: “Disney Plus and Thrust.”

“Disney Plus and Thrust” is the “Netflix and chill” of today. It’s a little less coded and a lot more explicit, but whatever! Who cares! Say what you mean and mean what you say, amirite? It’s nearly 2020, and we ain’t playing games this year. 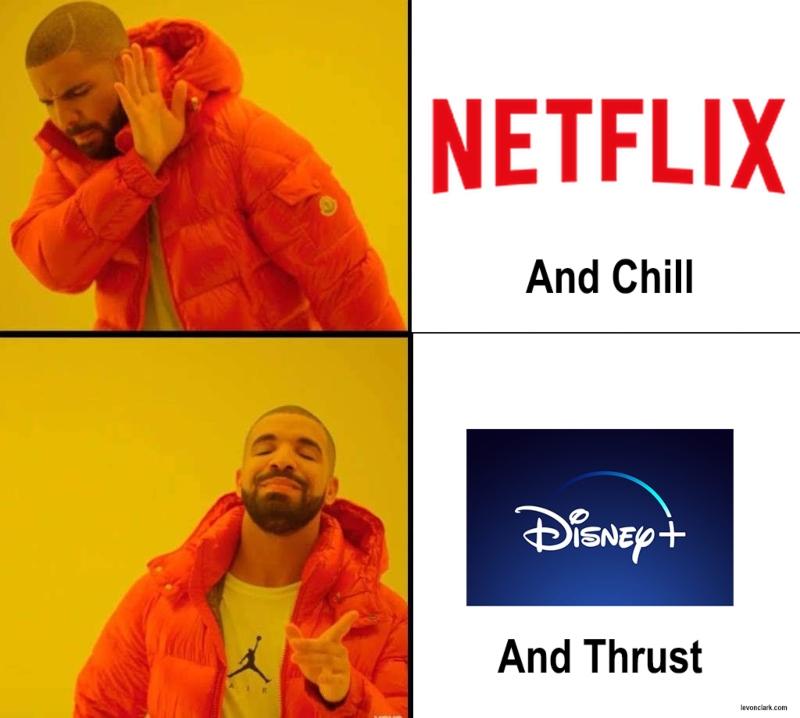 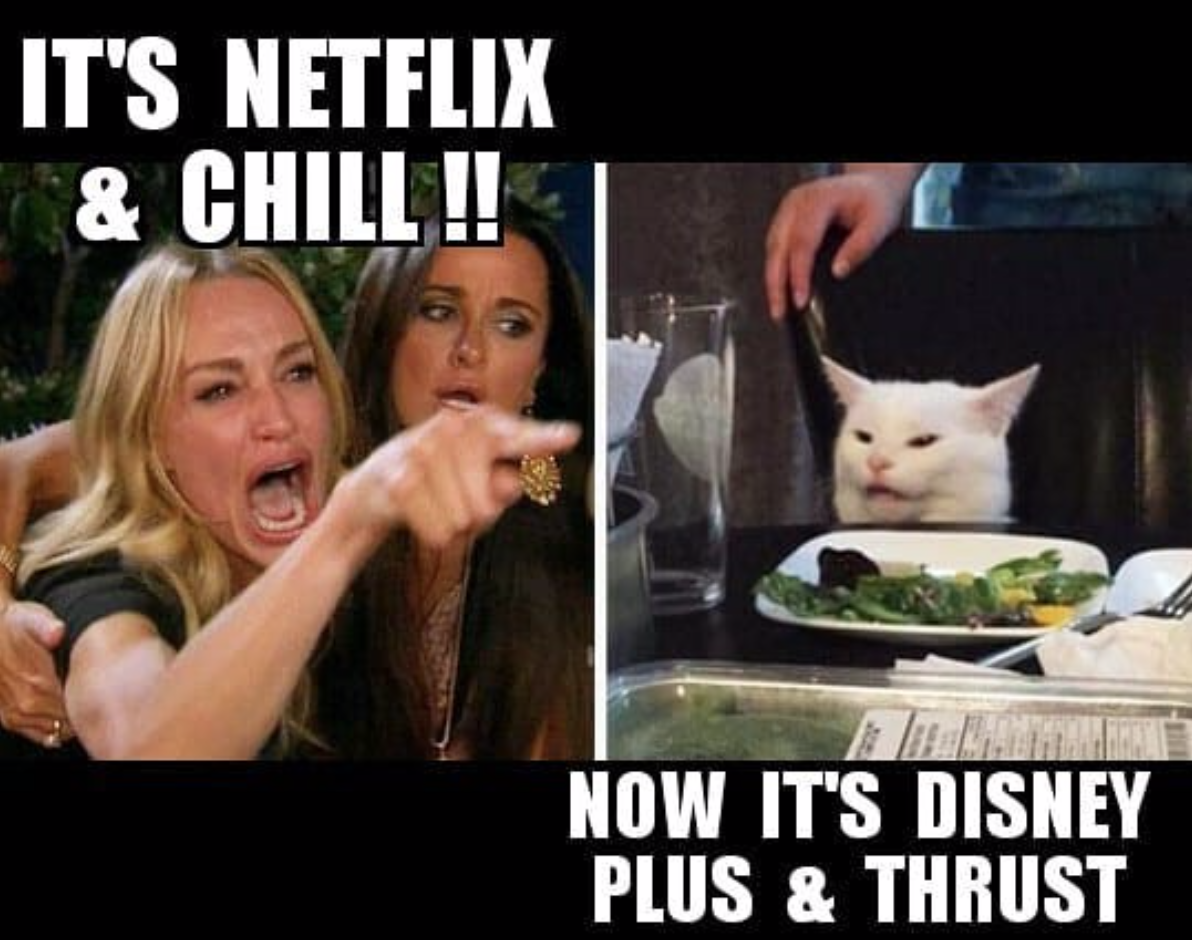 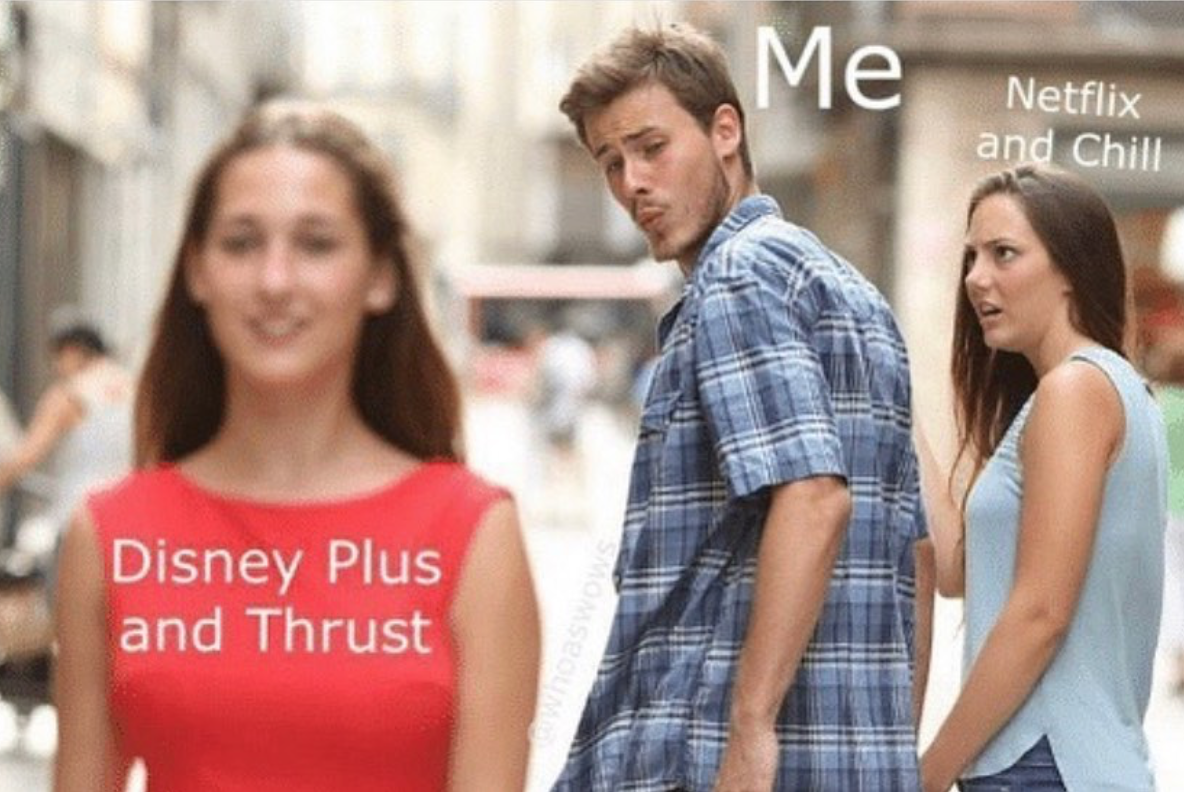 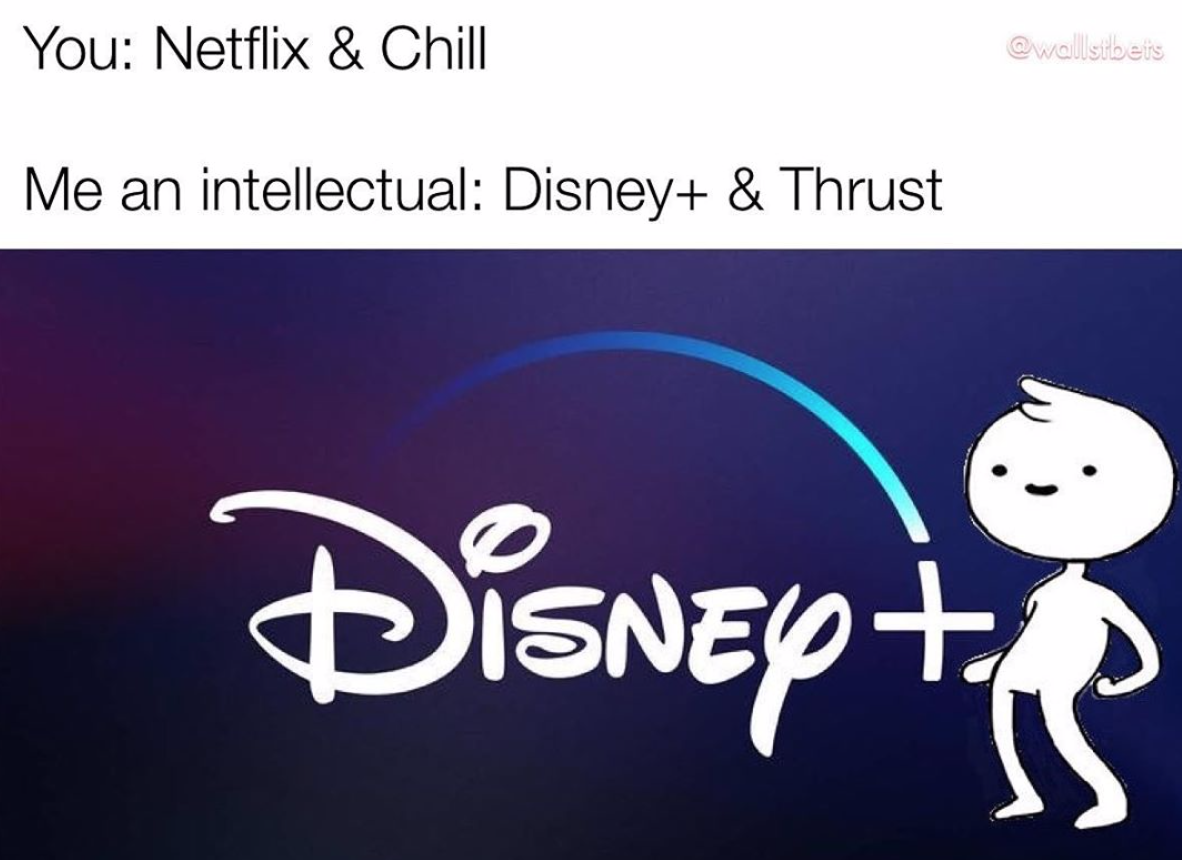 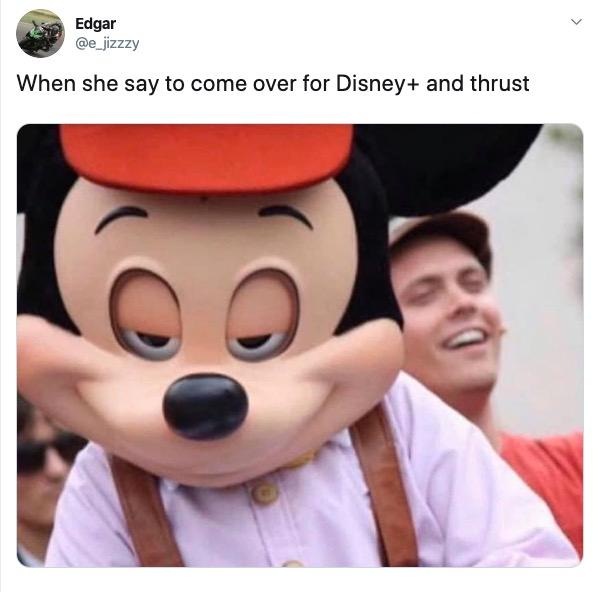 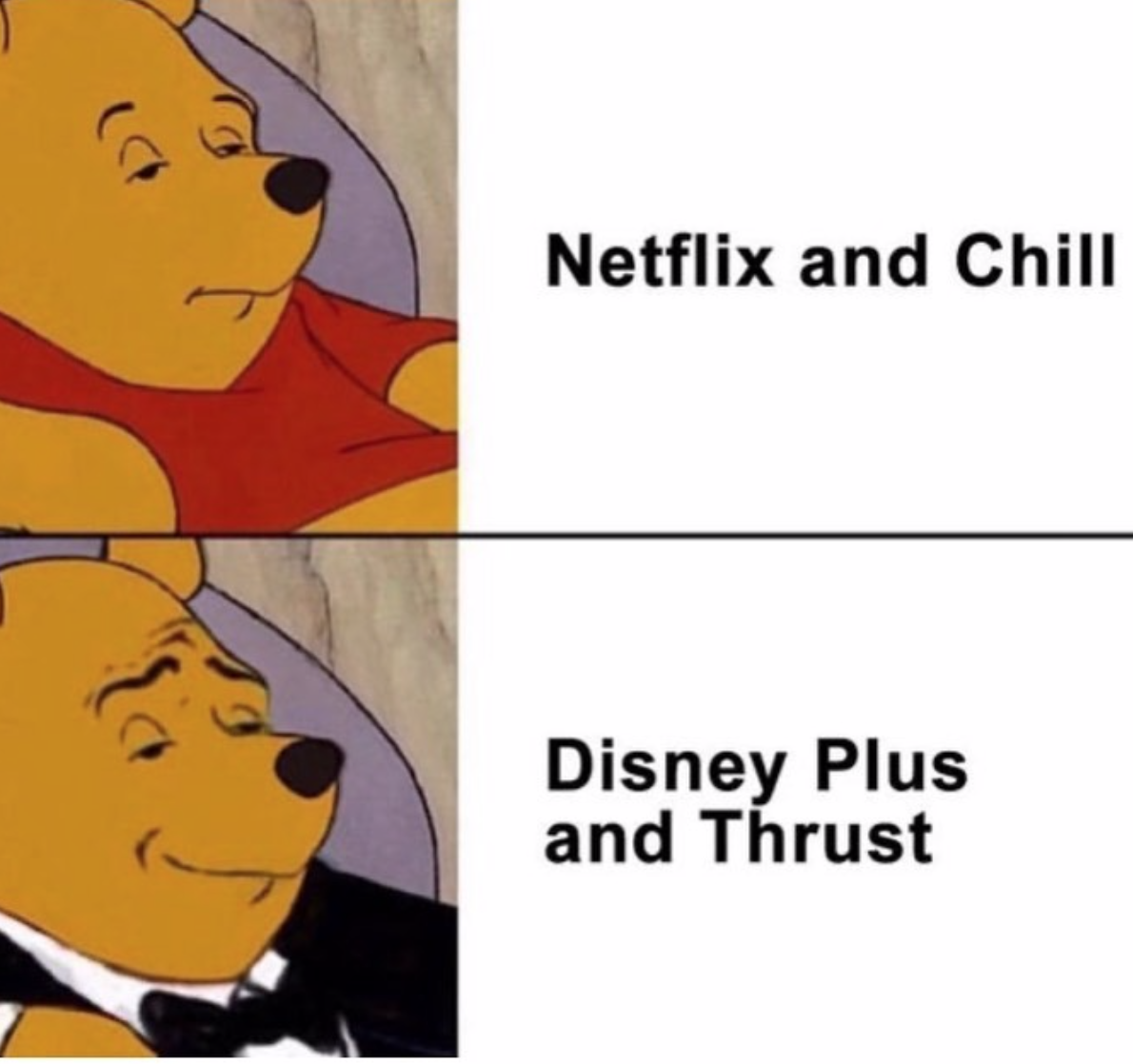 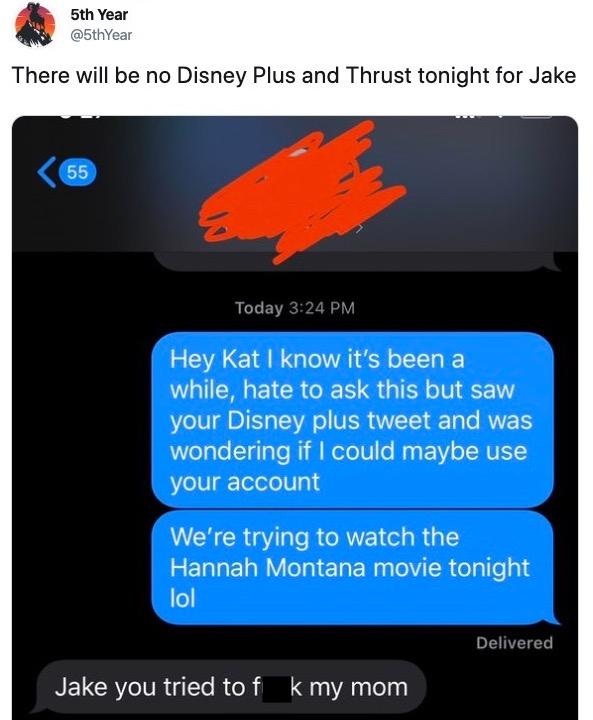 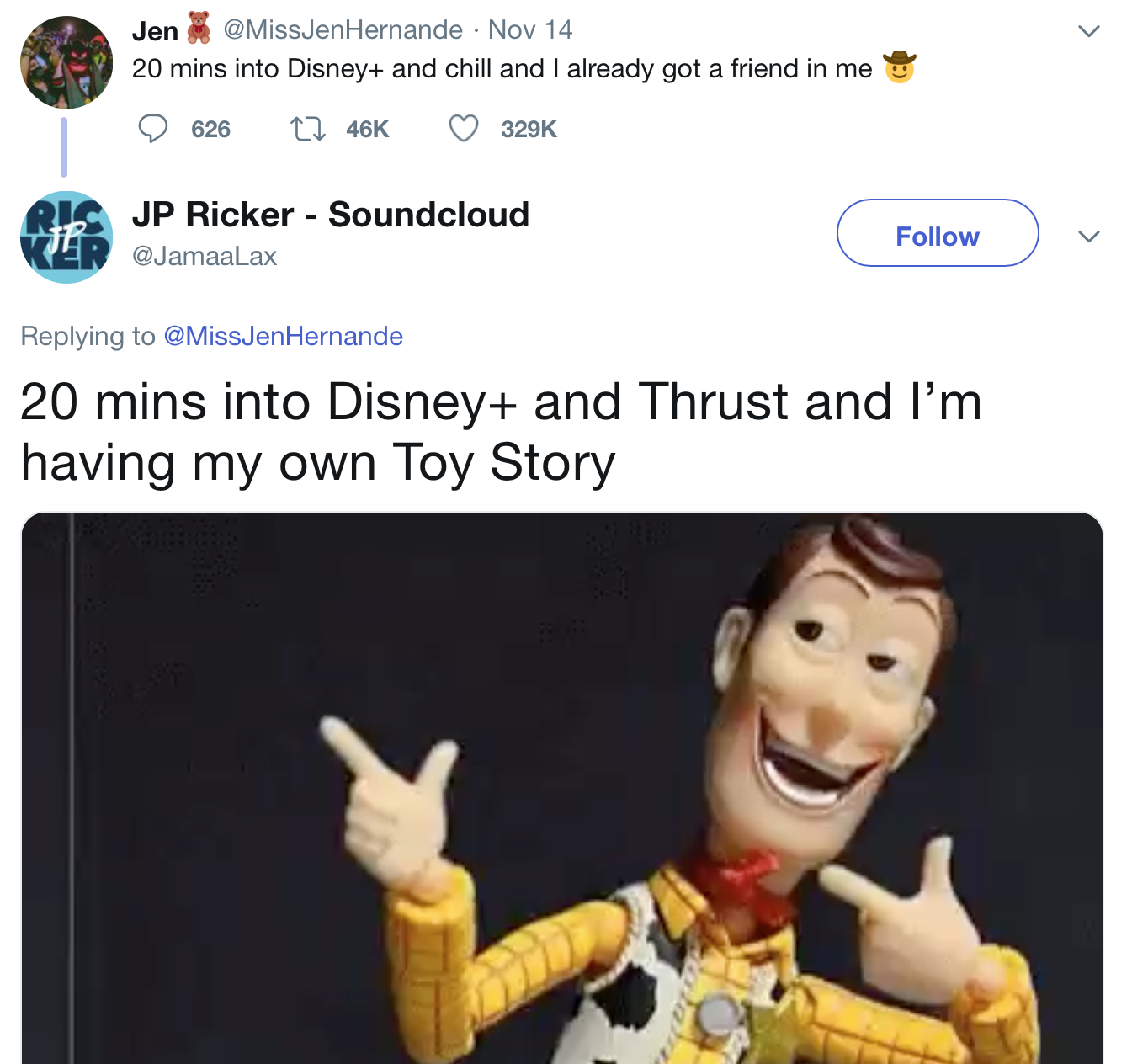 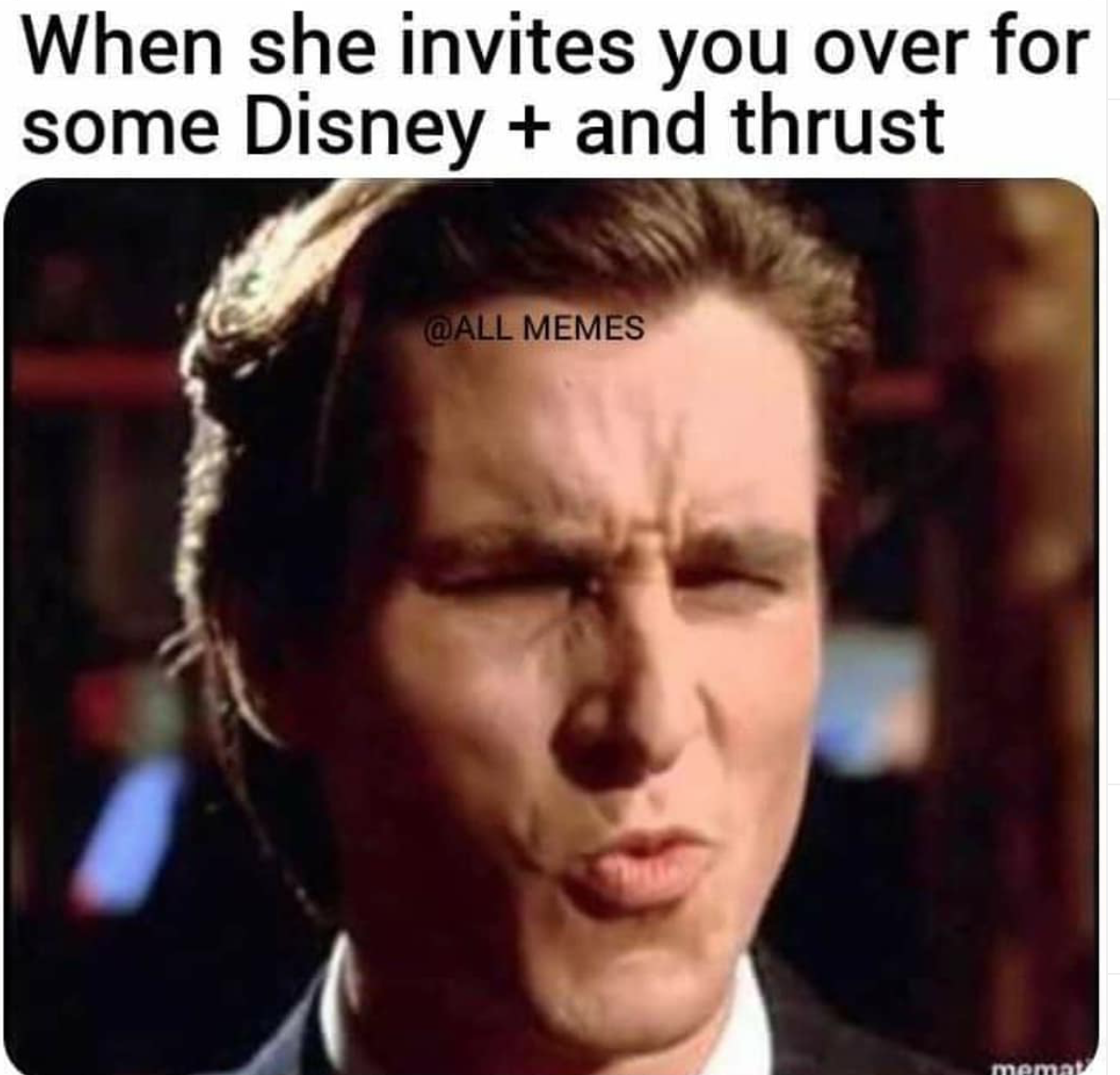