Whether you’re a current or former student the very thought of Finals Week is enough to make most people break out in a cold sweat. That’s because whether you’re a hapless procrastinator or an insufferable overachiever, it’s a big week that looms large in the mind of any student.  The cramming, the stressing out, and the general sense of dread that accompanies preparing for the exams that will determine a massive chunk of your grade are always tough to handle. But, as they say, it’s a marathon not a sprint, so feed upon these tasty memes and gather your strength. (You can always cry later in the stacks.)

Here are 30 memes that capture the waking nightmare that is Finals Week. 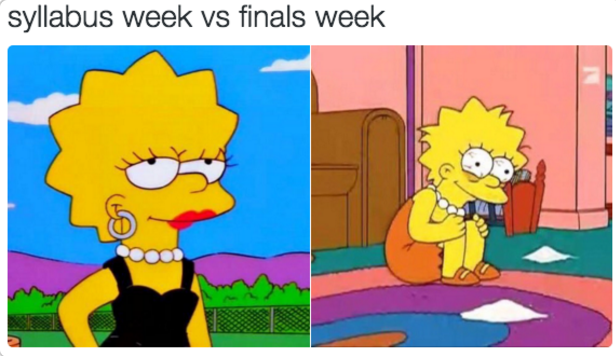 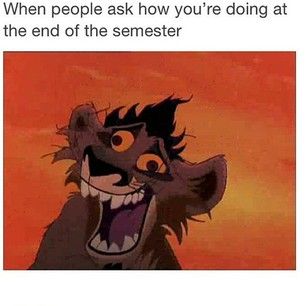 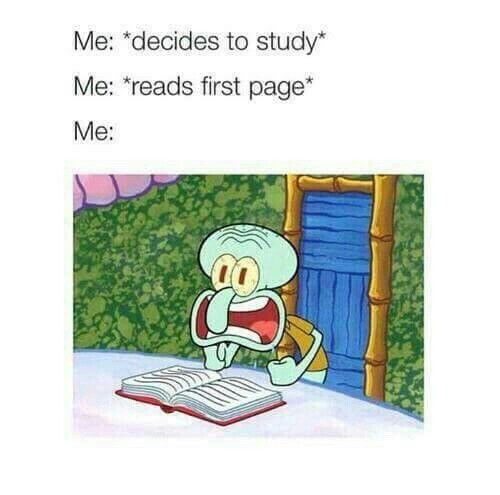 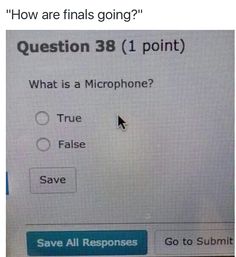 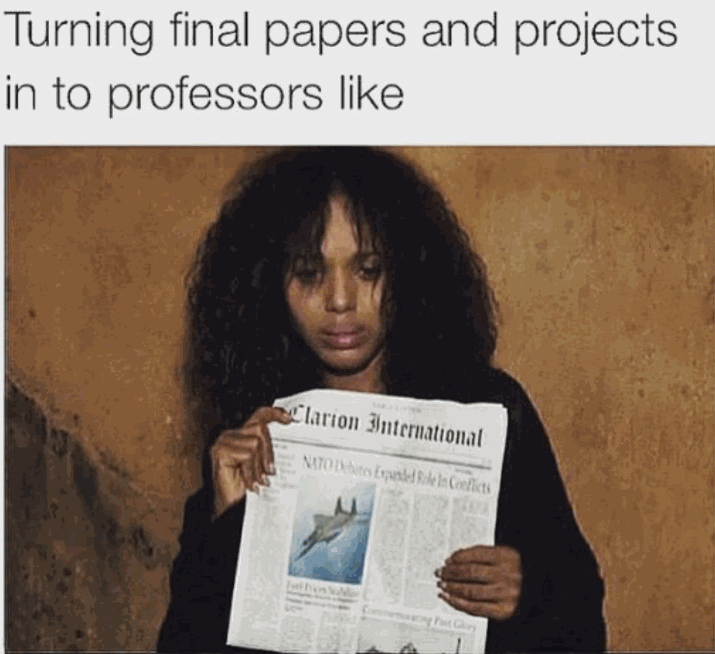 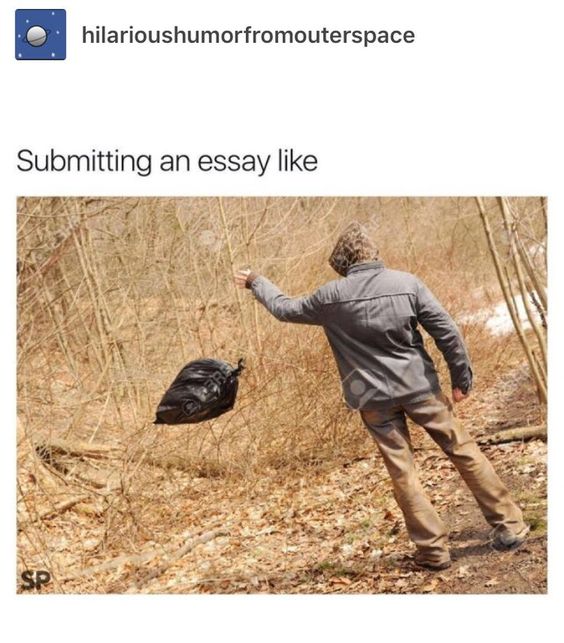 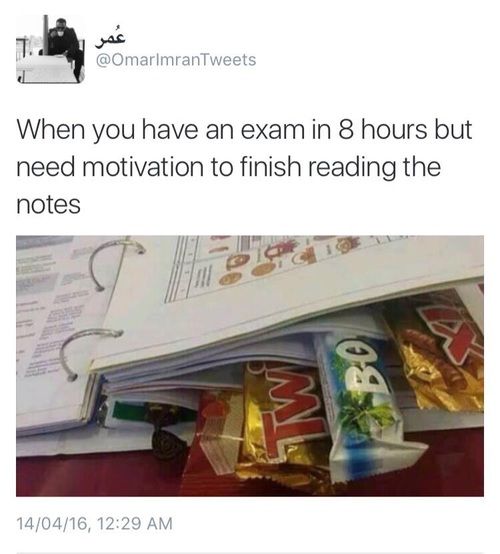