The Twitterverse is locked in a heated battle after a video showing a woman scorned destroying her cheating ex-boyfriend’s property went viral and prompted people to take sides.

Kianna Connelly shared content from her sister’s Snapchat earlier this week that shows said sis cutting up her ex’s things, filling his body wash with hair removal cream, and scrubbing his toothbrush on the toilet all while singing along to upbeat tunes. 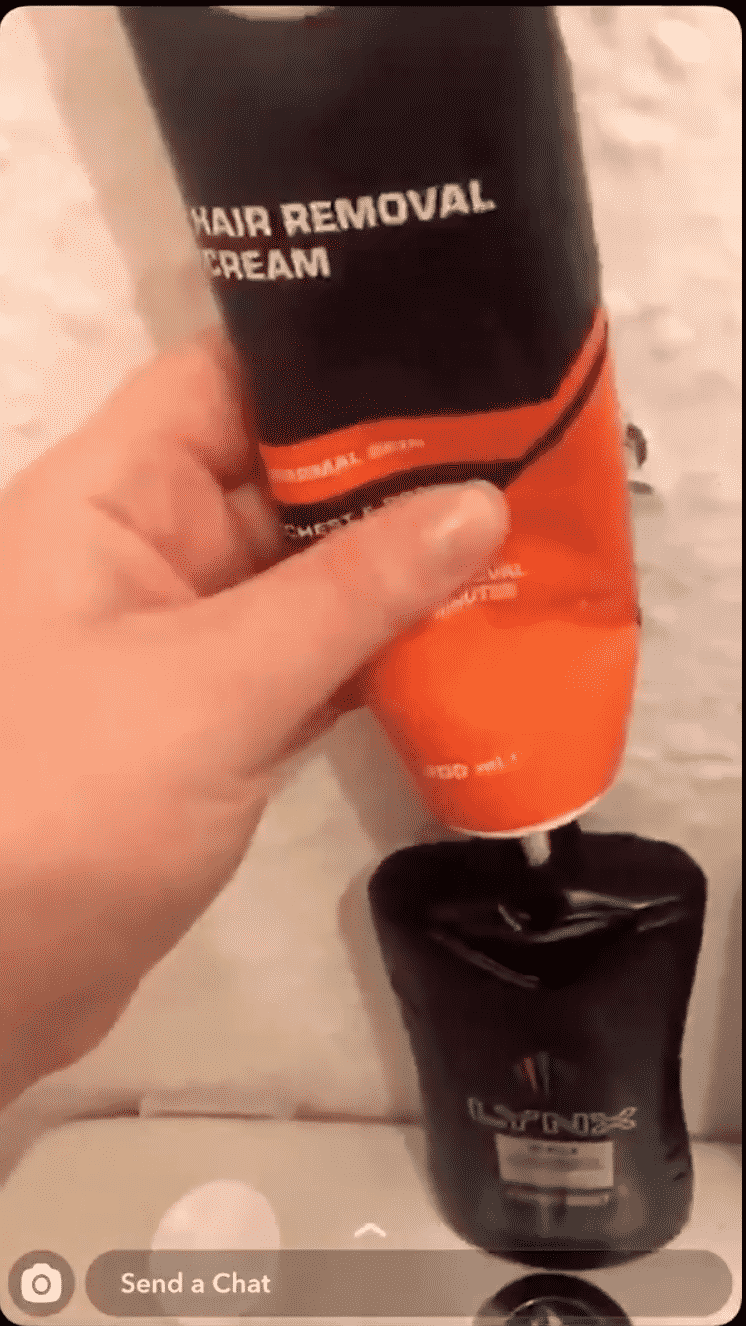 “[Sister’s] boyfriend cheated on her after having been together over a year and meeting her kids, her Snapchat has me in a kink,” Kianna tweeted.

Sisters boyfriend cheated on her after having been together over a year and meeting her kids, her Snapchat has me in a kink pic.twitter.com/vjwZKoJX8e

The revenge is extensive, with Kianna sharing almost two and a half minutes worth of clips showcasing the destruction. 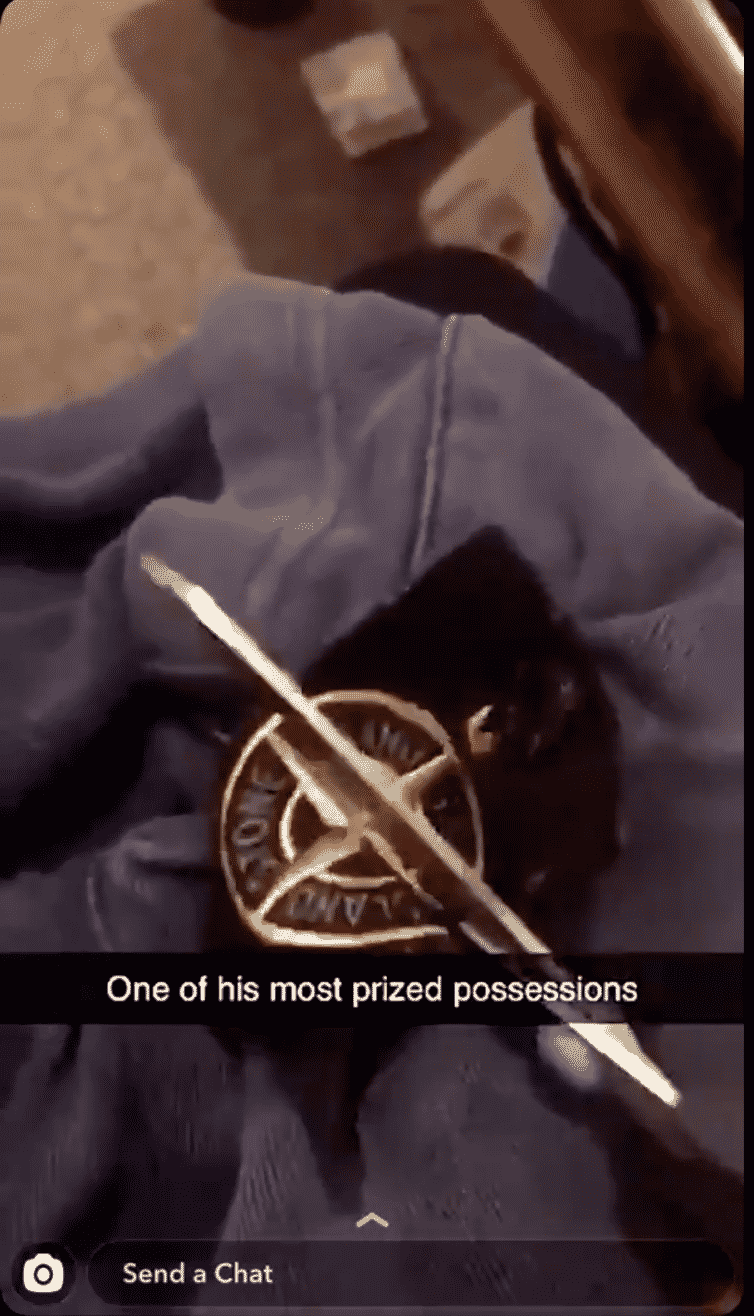 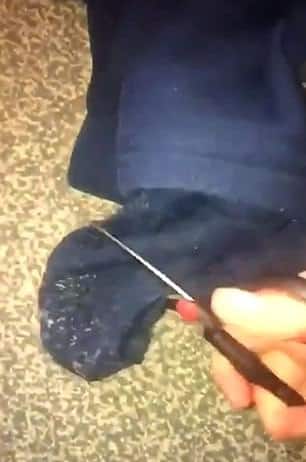 And while it starts off with some of the stereotypical things like slashing through his favorite clothes with some scissors, sis also gets creative, dumping yogurt in the cheating boyfriend’s shoes and sewing together the sleeves of his shirt. 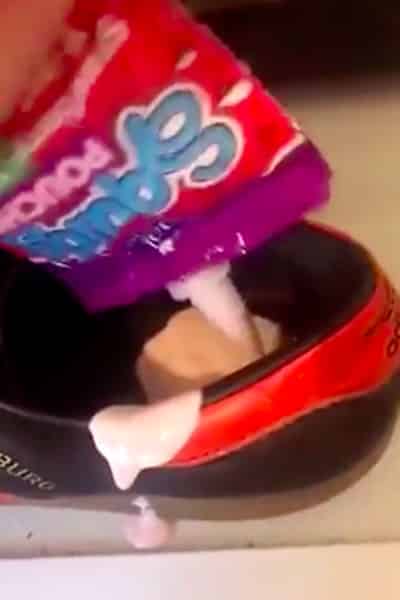 The whole thing looks incredibly messy, undoubtedly a reflection of the actual breakup. 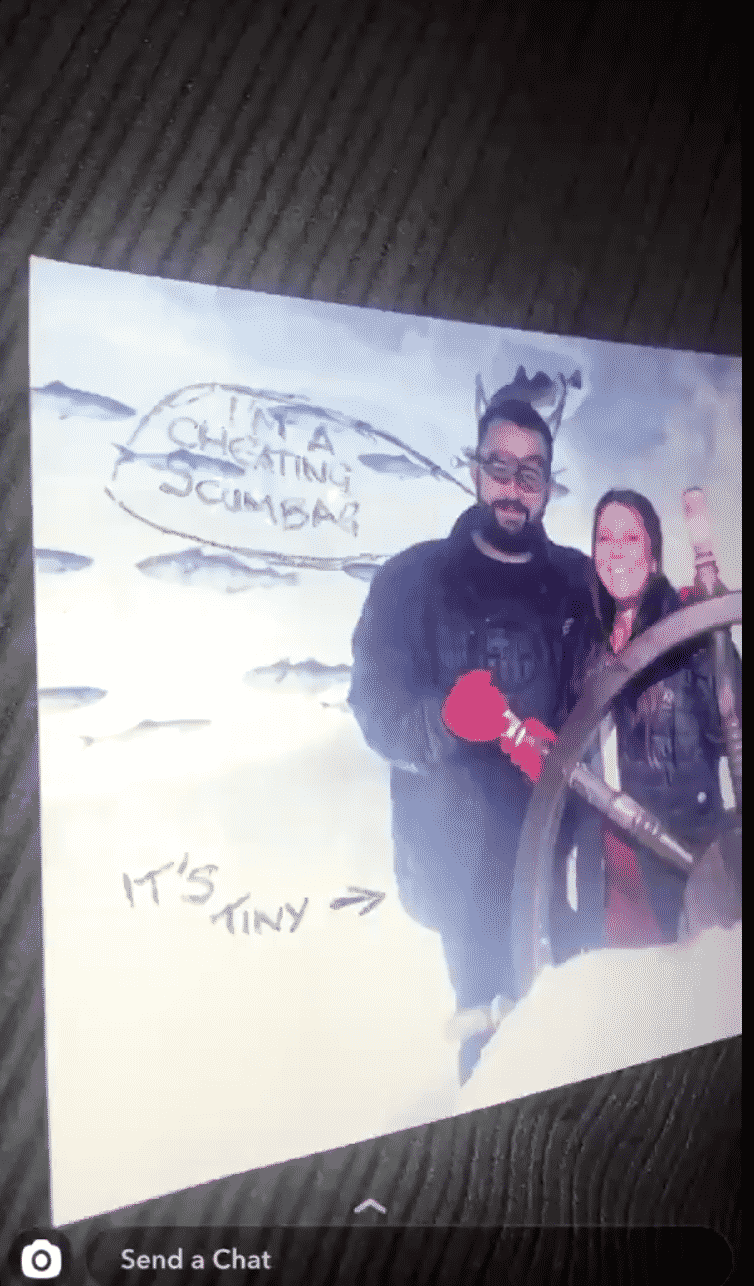 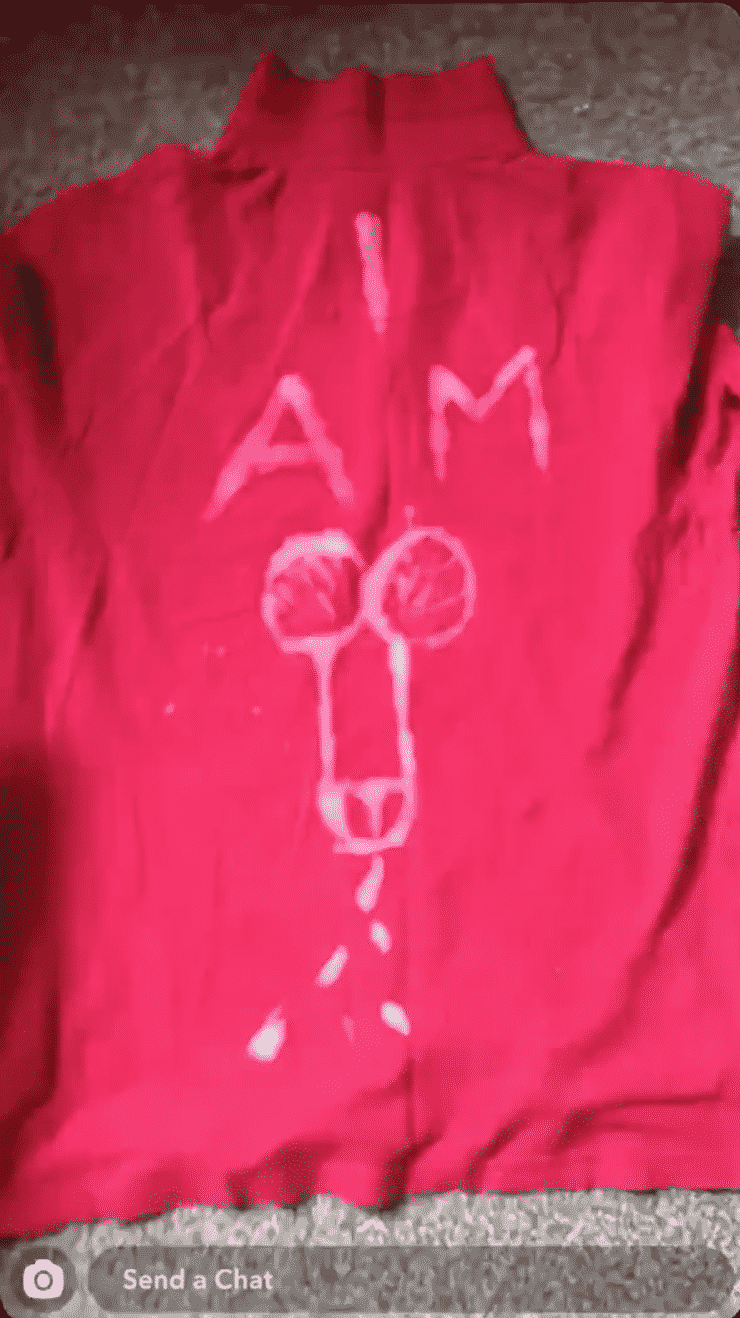 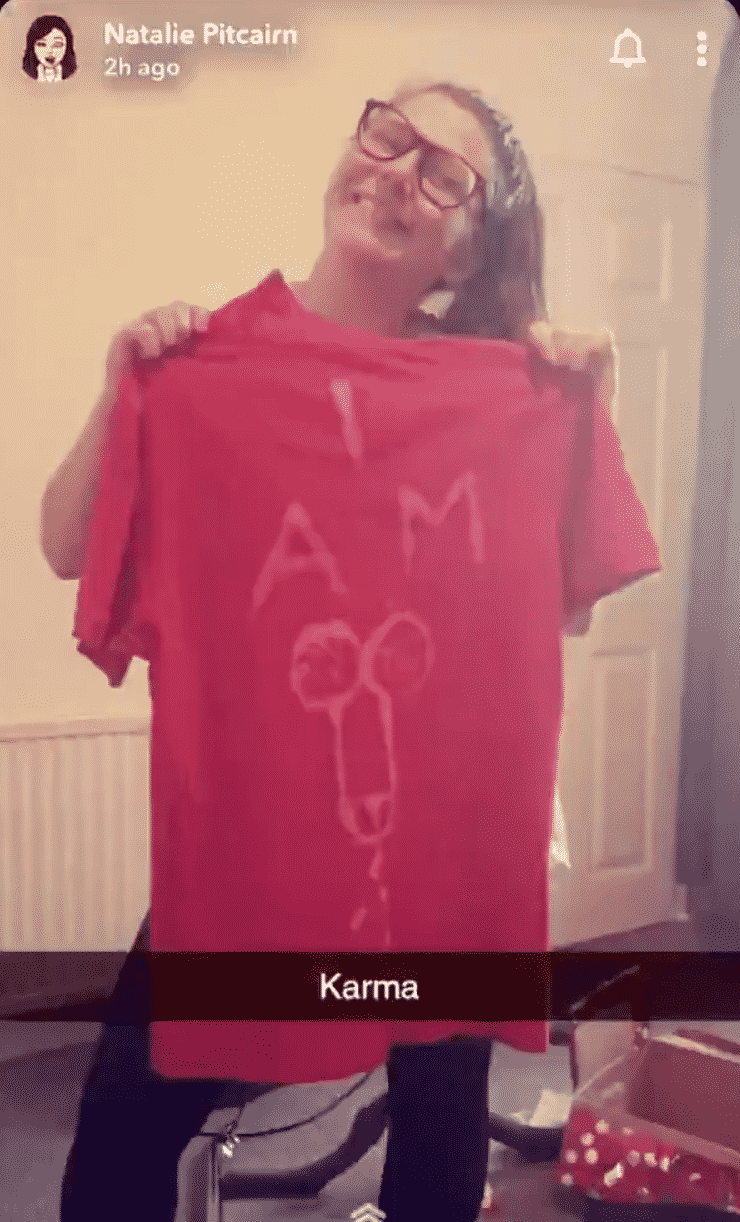 She even appears to get her kids involved in the destruction at one point. 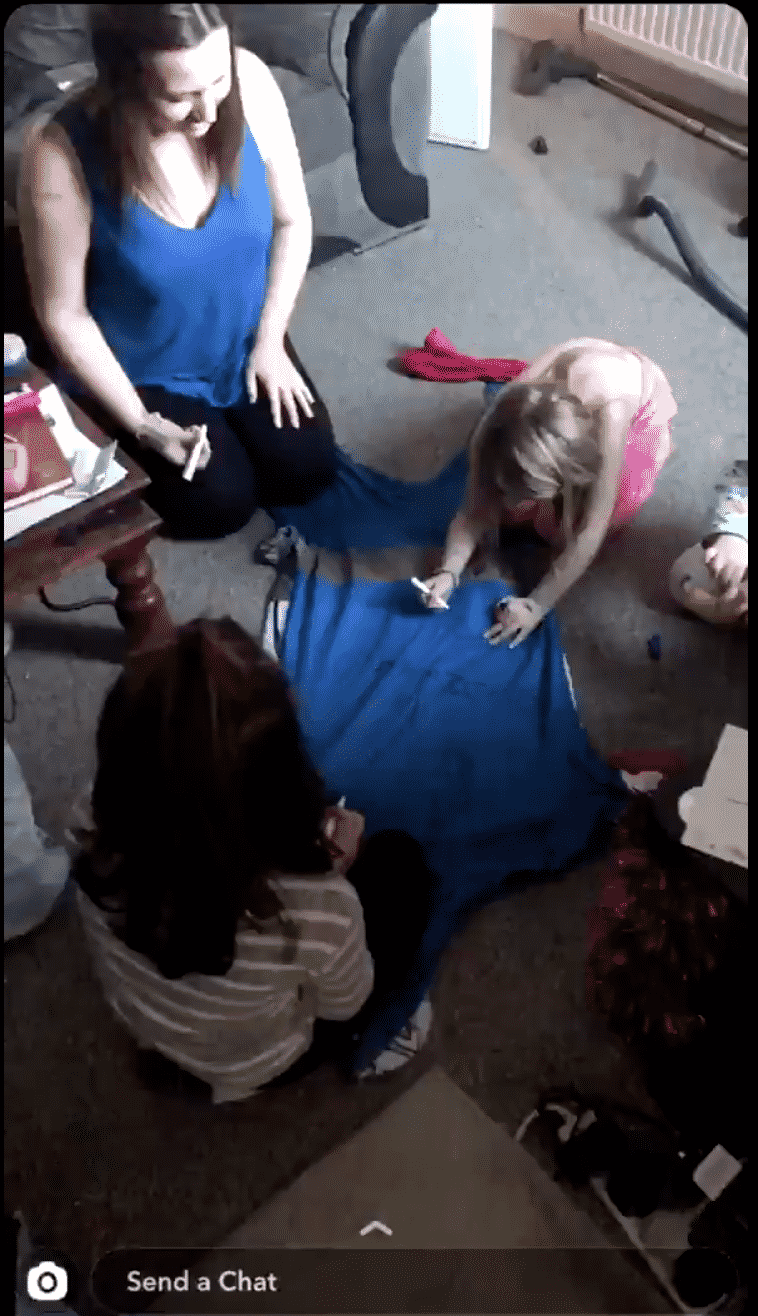 The video quickly went viral, with some people dying laughing over this modern-day revenge story.

I agree. But wrecking shit be fun sometimes too.

But others weren’t so impressed, calling it “childish” and “psycho” behavior.

And she wonders why he looked elsewhere, total crackpot who needs help.

Whether someone cheated or not, this is psychotic childish behavior. Just move on.

And some were quick to point out that um, recording yourself destroying property might land you in some legal trouble.

So you basically helped him prove his civil case when he sues you for his property damage and order of protection against you by posting this video….I love this generation of idiots pic.twitter.com/xhCwB1vfUV

Pouring veet and chilli powder in his shower gel is assault. Getting her kids to join in is just bad parenting. Easy to see why he went elsewhere. Well rid of the psycho .

So she’s cheated on AND is gonna have a law suit. 2020 starting strong for her.

Of course, the easiest way to avoid a situation in which your ex destroys a bunch of your property is probably just not to cheat in the first place. Something to keep in mind for the future, Kianna’s sister’s ex!