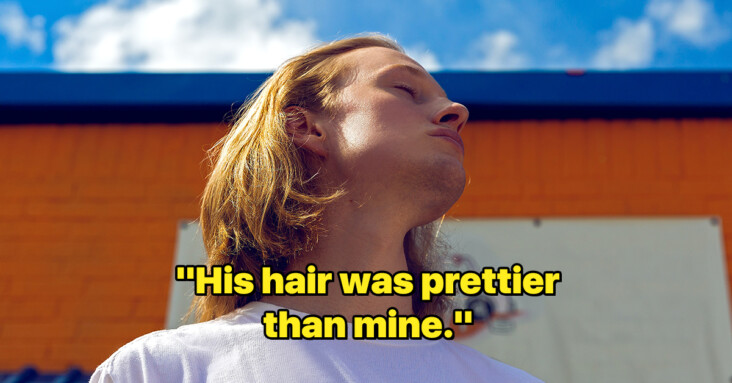 There’s petty and there’s whatever these people are…

u/High_Sleep3694 asked the Reddit community, “What was the pettiest reason you refused to date someone?”

And, of course, Reddit had some real quality zingers to share. Reminds me of the time I faked a migraine to get out of a bad date, went home, and …immediately got a real migraine.

“I had a woman I was flirting with tell me she couldn’t date me because I hadn’t gotten that first marriage out of the way. Because I was never married, she didn’t want to be my first divorce.”— u/nitelitecafe

“I ended things when I found out that he thought lemons were unripened oranges.”— u/CoffeeSmooch

“My mom stopped dating a guy because he unfastened and refastened the Velcro on his shoes throughout an entire movie at the movie theater.”— u/hyteck9

“She kept using the word ‘redonkulous’ in normal conversation. I felt my soul dying every time I heard it.”— u/Fromhe

“I stopped seeing someone after they were overwhelmingly impressed with the concept of PowerPoint, and then asked me what the building in the painting at the Indian restaurant we were at was. It was the Taj Mahal. Asked me to repeat the name. No idea or concept of the Taj Mahal.” — u/rocksandlsd

“His name was Mario and he was a plumber. I just couldn’t.”— u/danabanana83

“He asked me a question every time I took a bite of food, then started at me while I finished chewing. The date went on like this for an hour. He had a supernatural sense of poor timing.”— u/impossibleturtle

“She asked me if I was a breakdancer while we were flirting, like it was something she was hoping for.”—u/garlic_naaaann