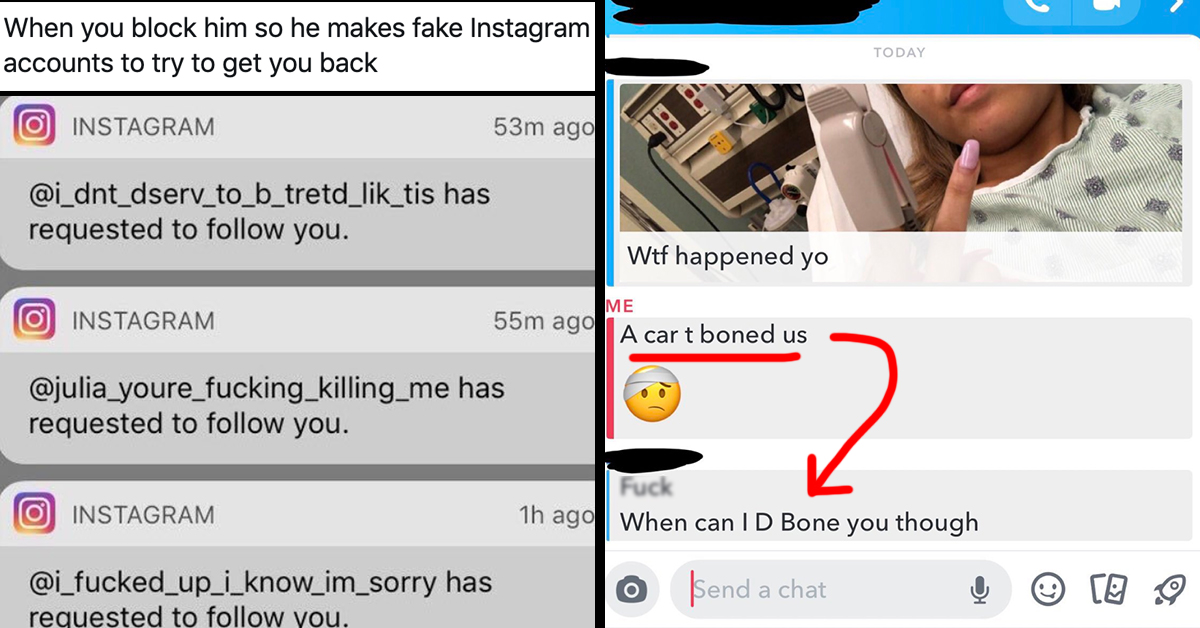 There are a lot of social media accounts out there that document the unending torrent of horror women are subjected to from the opposite gender, but the Twitter handle @SheRatesDogs might be the best. It’s probably because the woman behind it mixes up the submissions she shares. It’s part texts from your ex, part bizarro Tinder profiles, part thirsty bros galore.

Followers share their wildest stuff with her, either messages on dating apps or random texts, and she curates it for viewers. While some of it is awful, some of it is pretty funny.

Another interesting things about @SheRatesDogs is that the account holder notices trends and educates her readers. Like this “incel copy pasta” Tinder profile, in which a young man shared some pretty terrible, misogynistic ideas about women. It’s apparently common language that ends up on troll bios a lot:

This is the incel copy pasta beware https://t.co/MreknqUcUz

In the Tinder profile, supposedly 18-year-old Cameron rants about selfie culture, a “smorgasbord” of penis available to willing women and their “worn-out, disease ridden vaginas.” I really don’t understand why he’s having trouble getting a date.

That’s the darkest end of the @SheRatesDogs spectrum. Take a deeper dive below, and enjoy the many ways humans can turn into total dogs.

When you block him so he makes fake Instagram accounts to try to get you back (-1/10 dog) pic.twitter.com/5ENqsbkxV0

This is… literally… over a toaster pic.twitter.com/FTaI0qXMpi 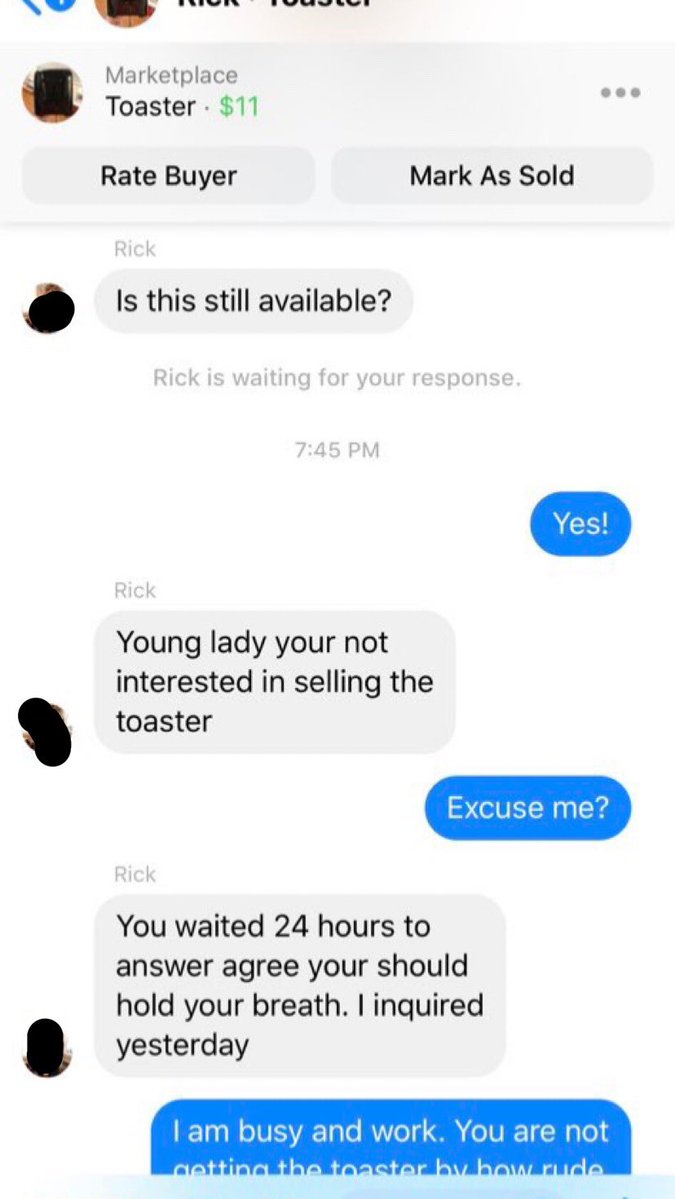 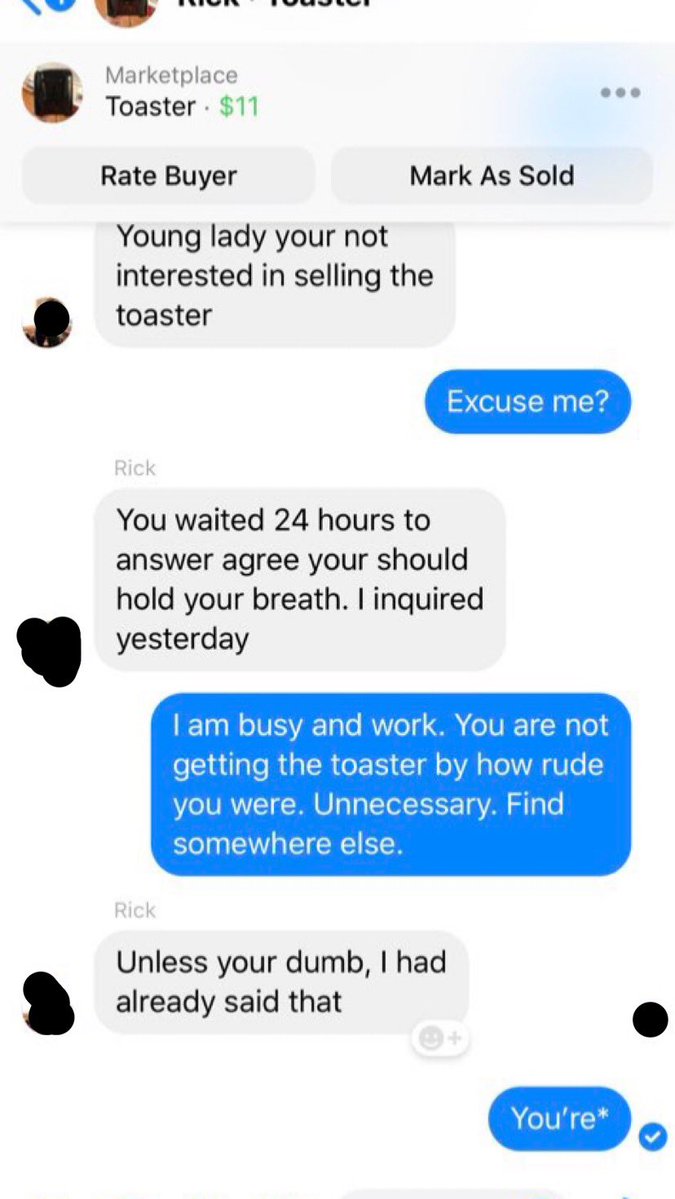 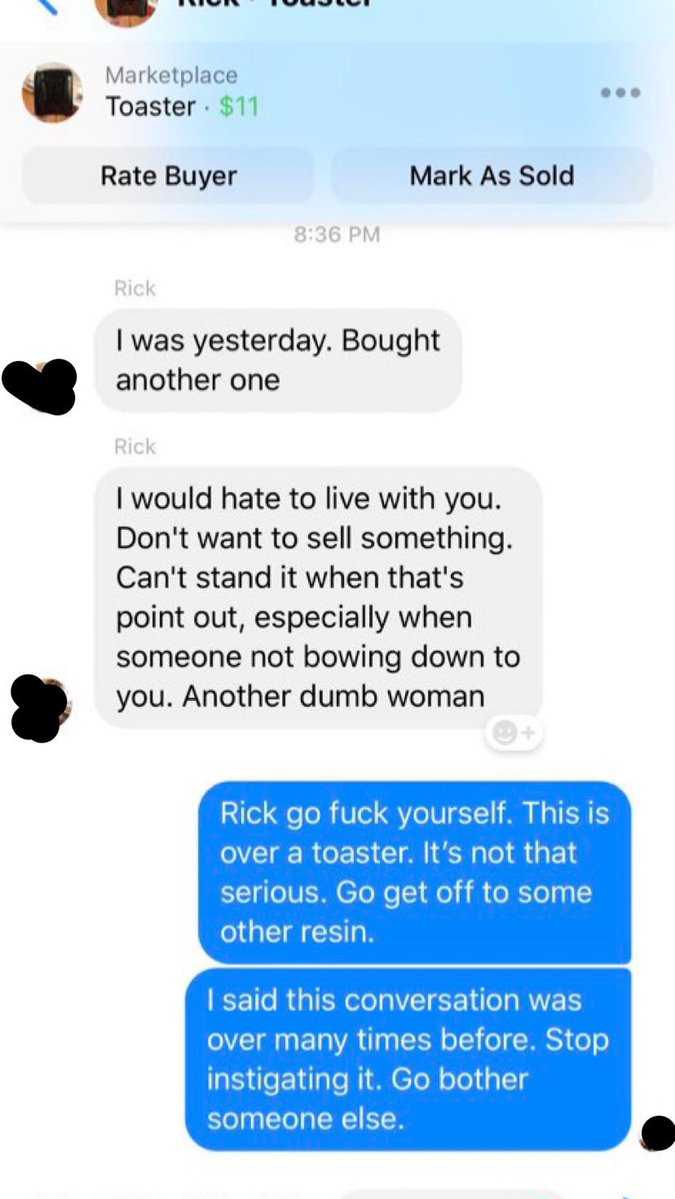 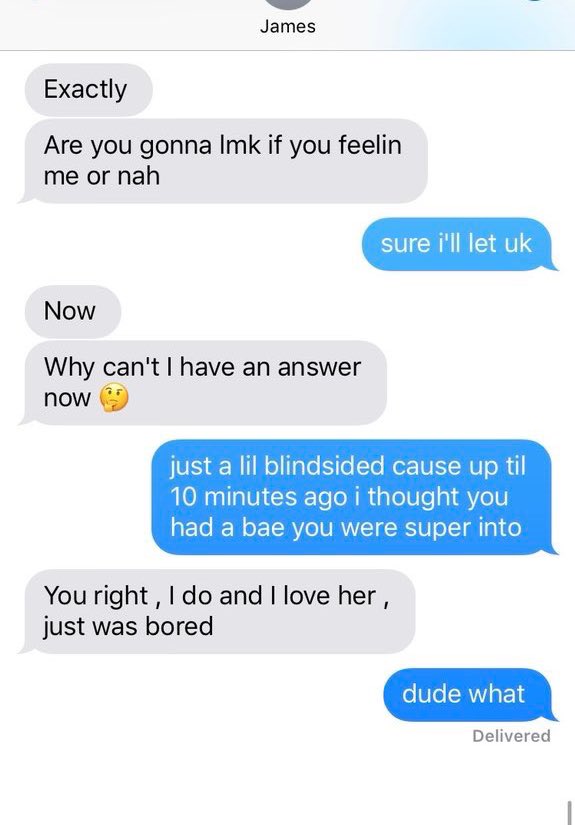 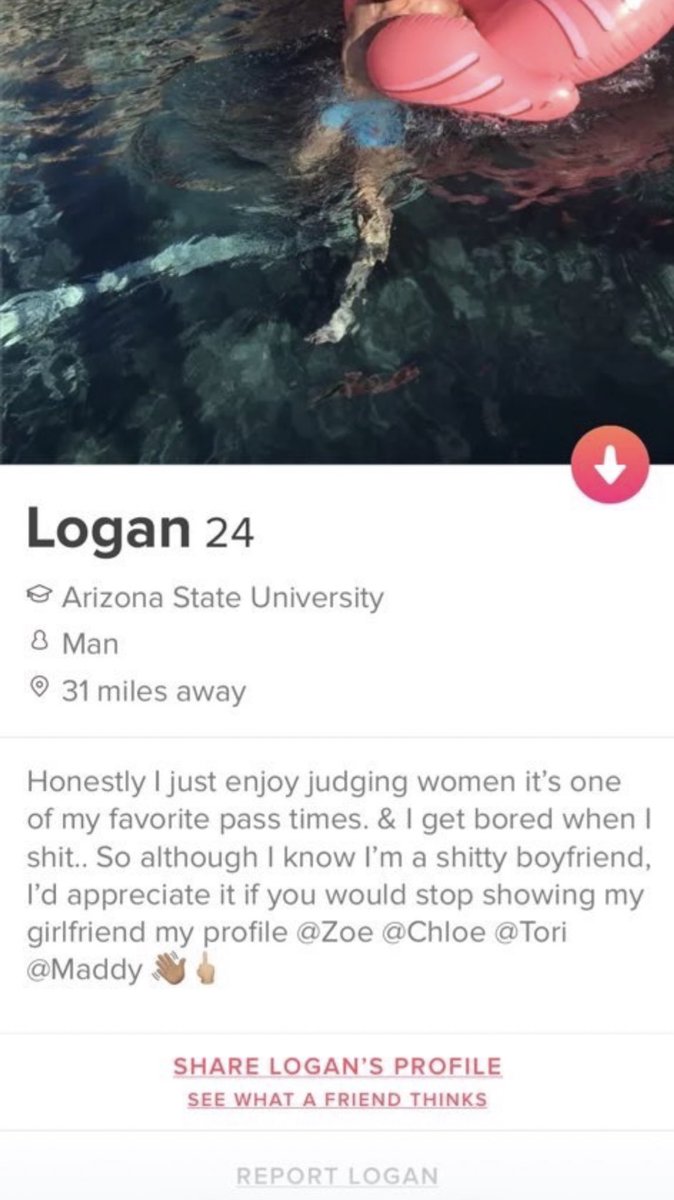 Lmfao go off man good luck with that pic.twitter.com/qT6NeAuTAr 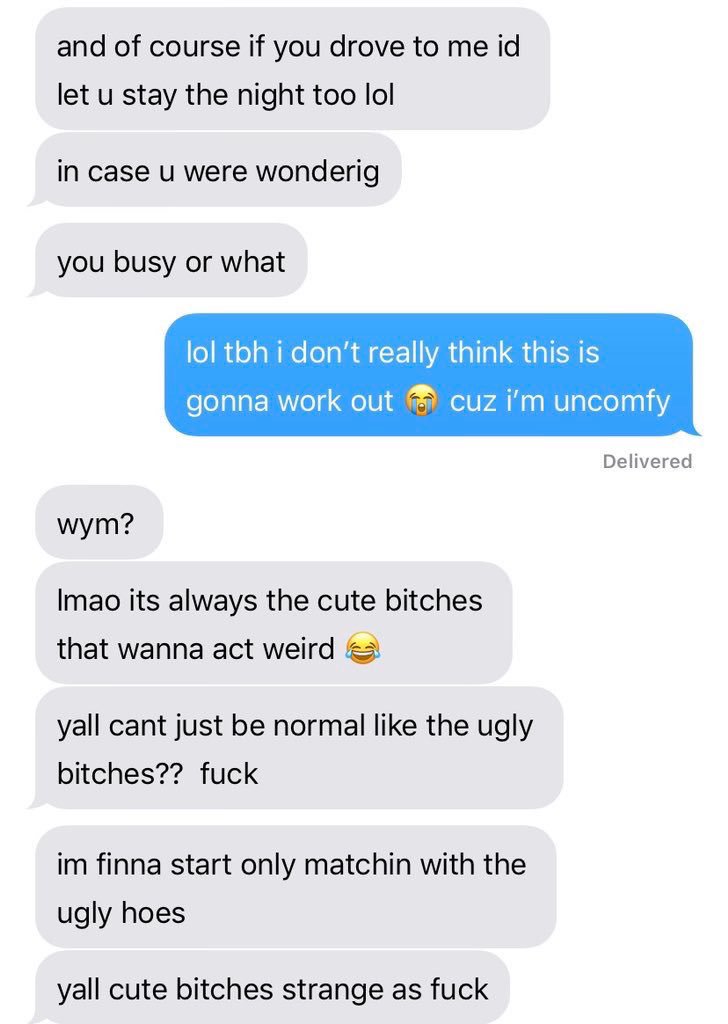 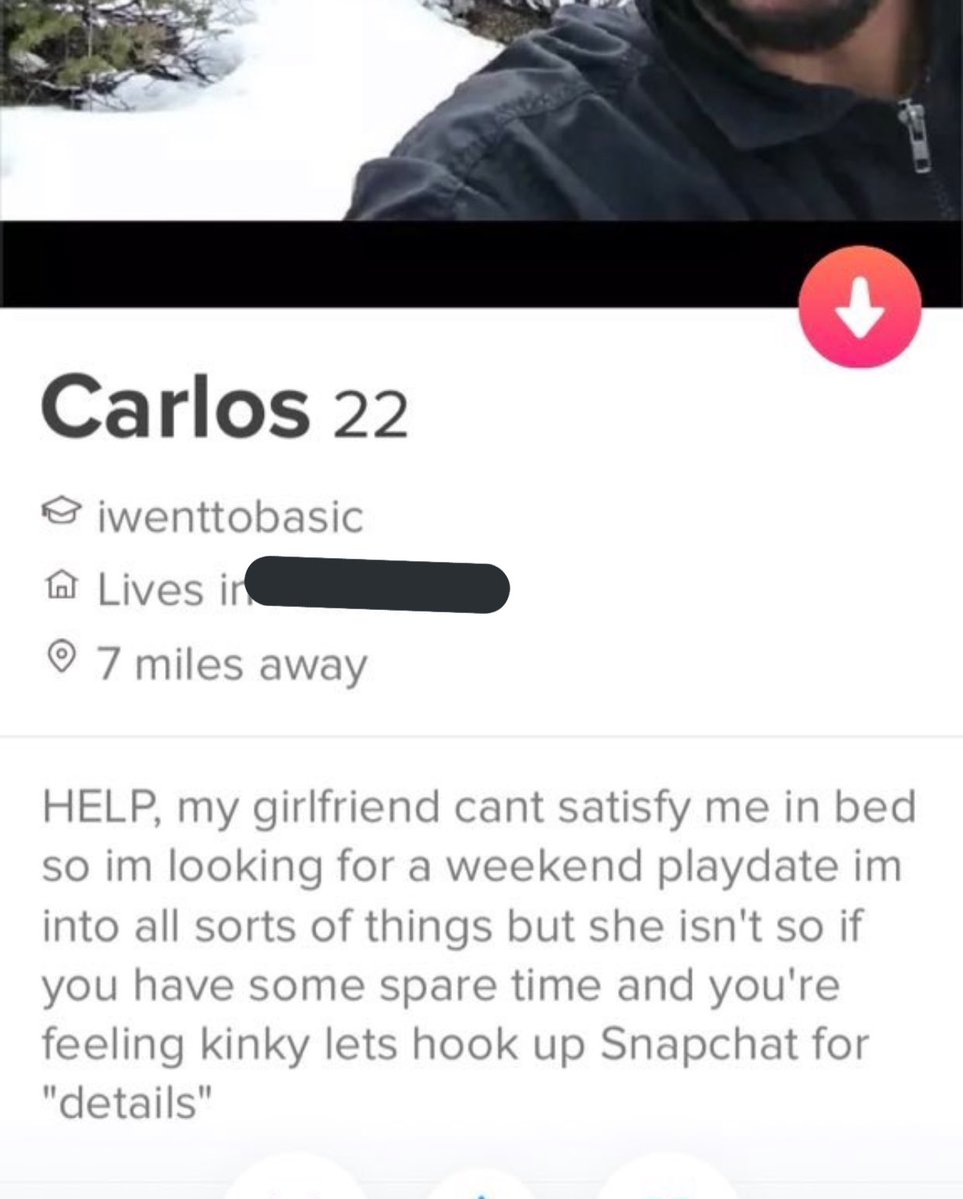 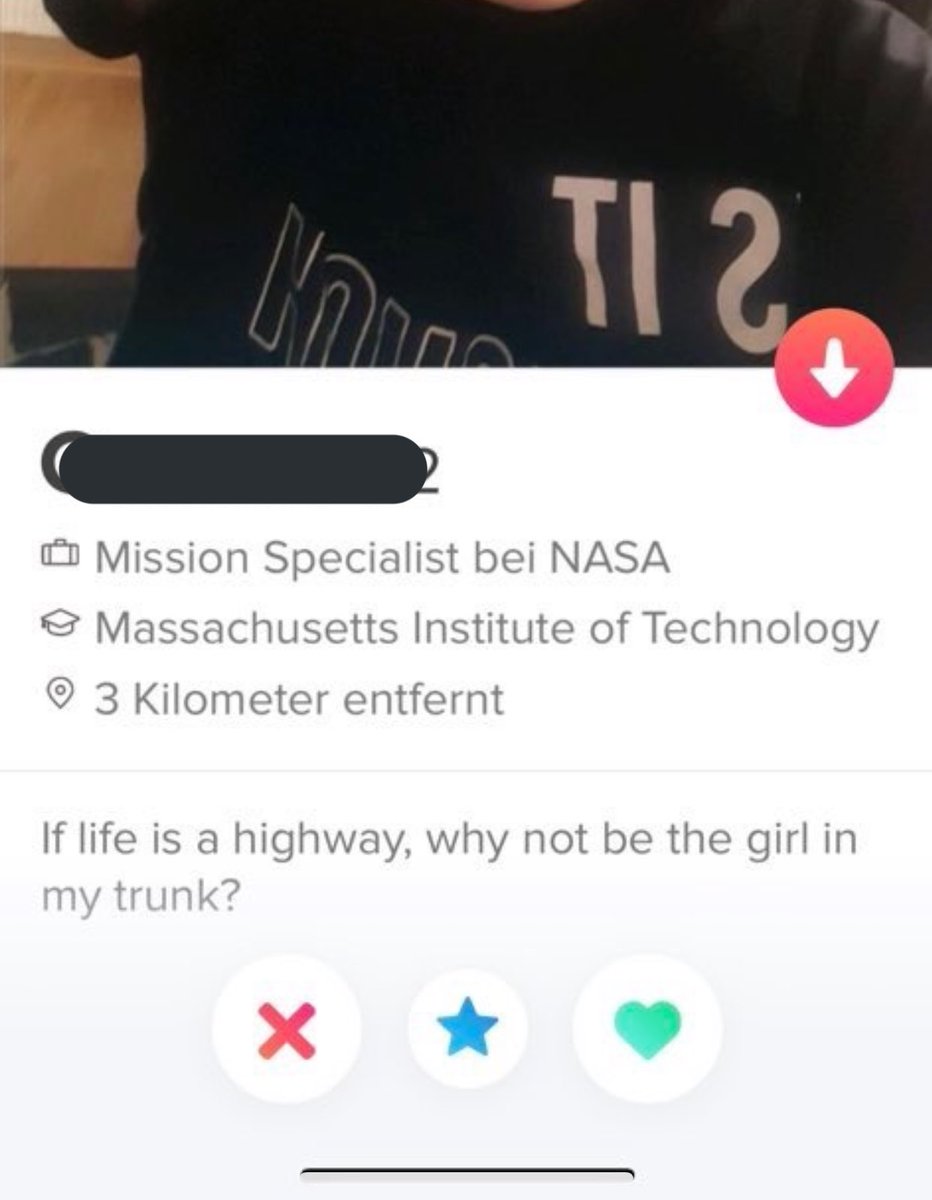 What the fuck goin on these days pic.twitter.com/7RaZGckze5 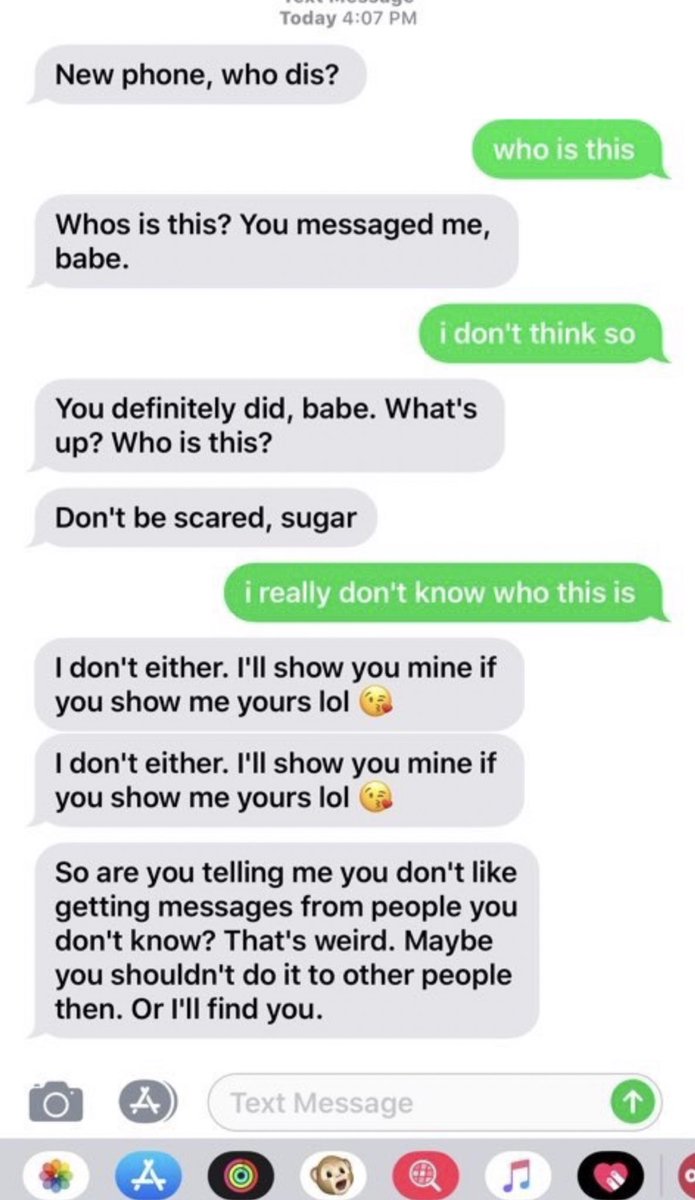 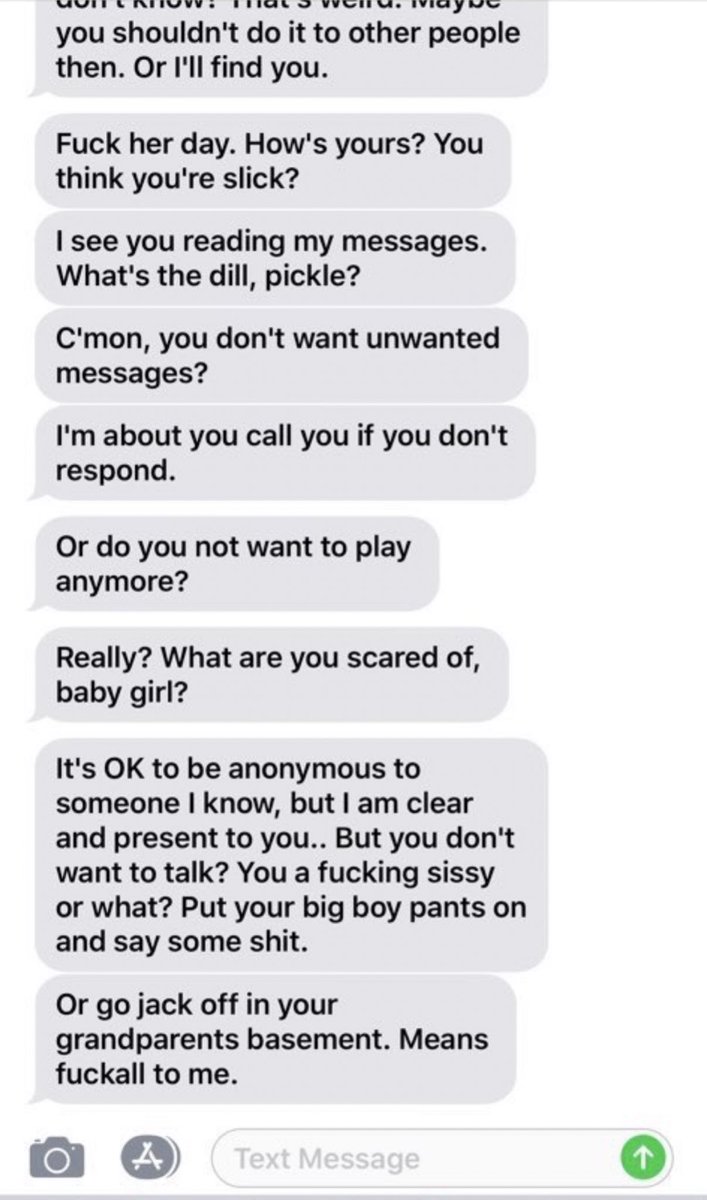 I was not expecting the reason for this to be what it was pic.twitter.com/IWPfEVqWR9 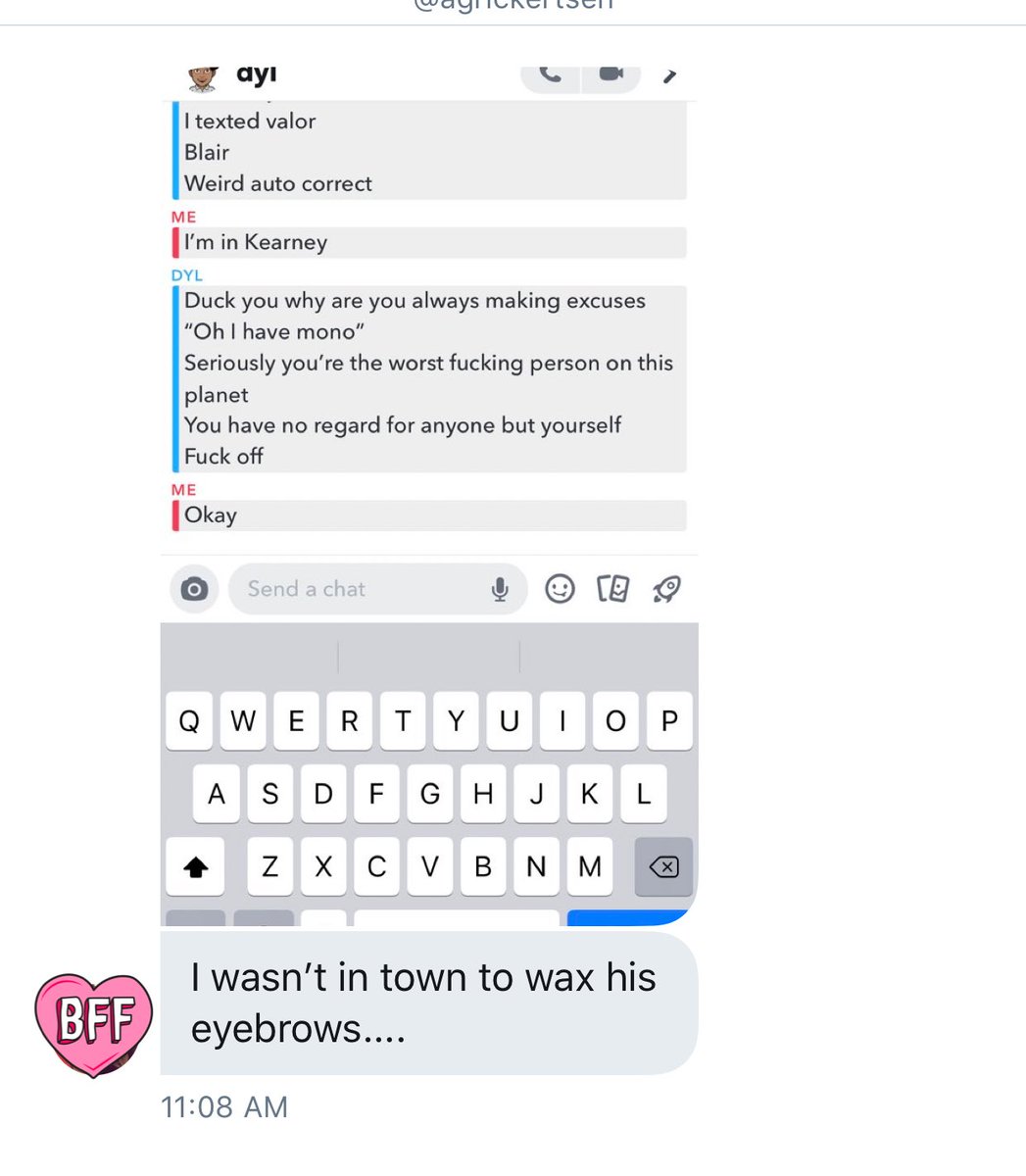 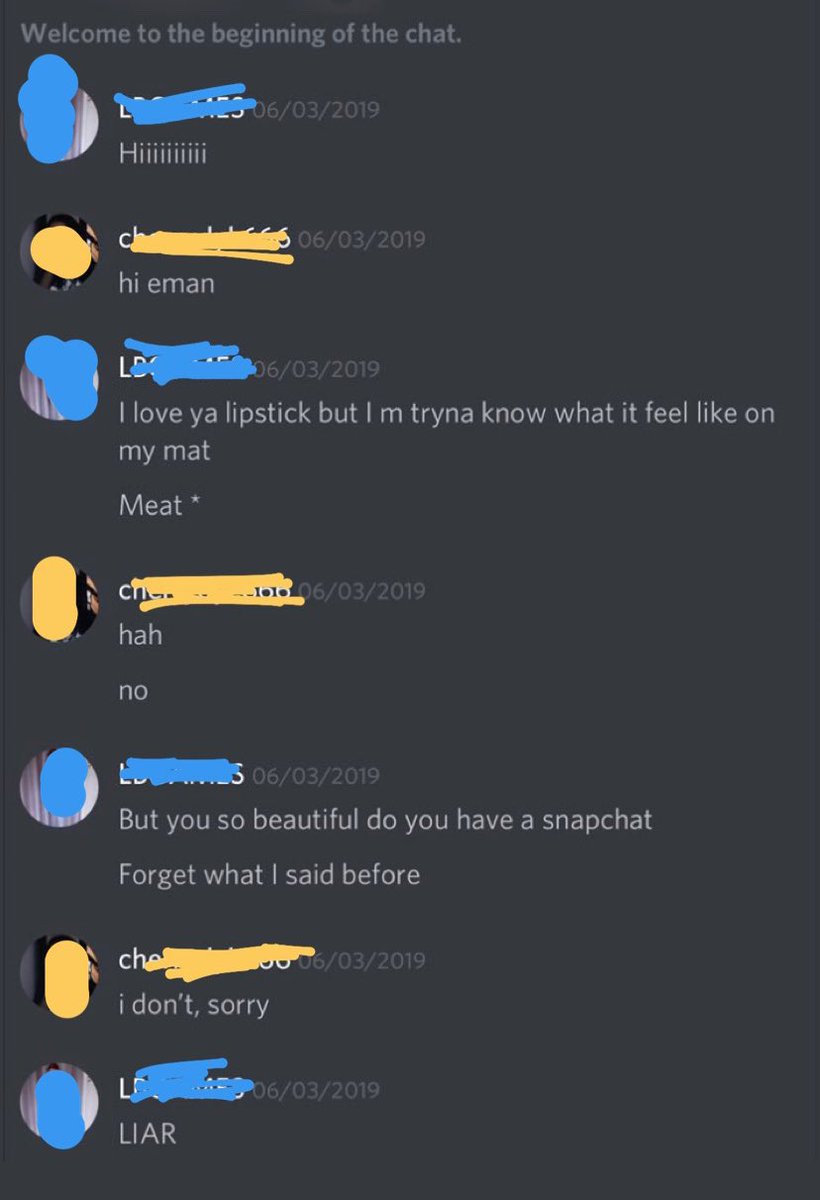 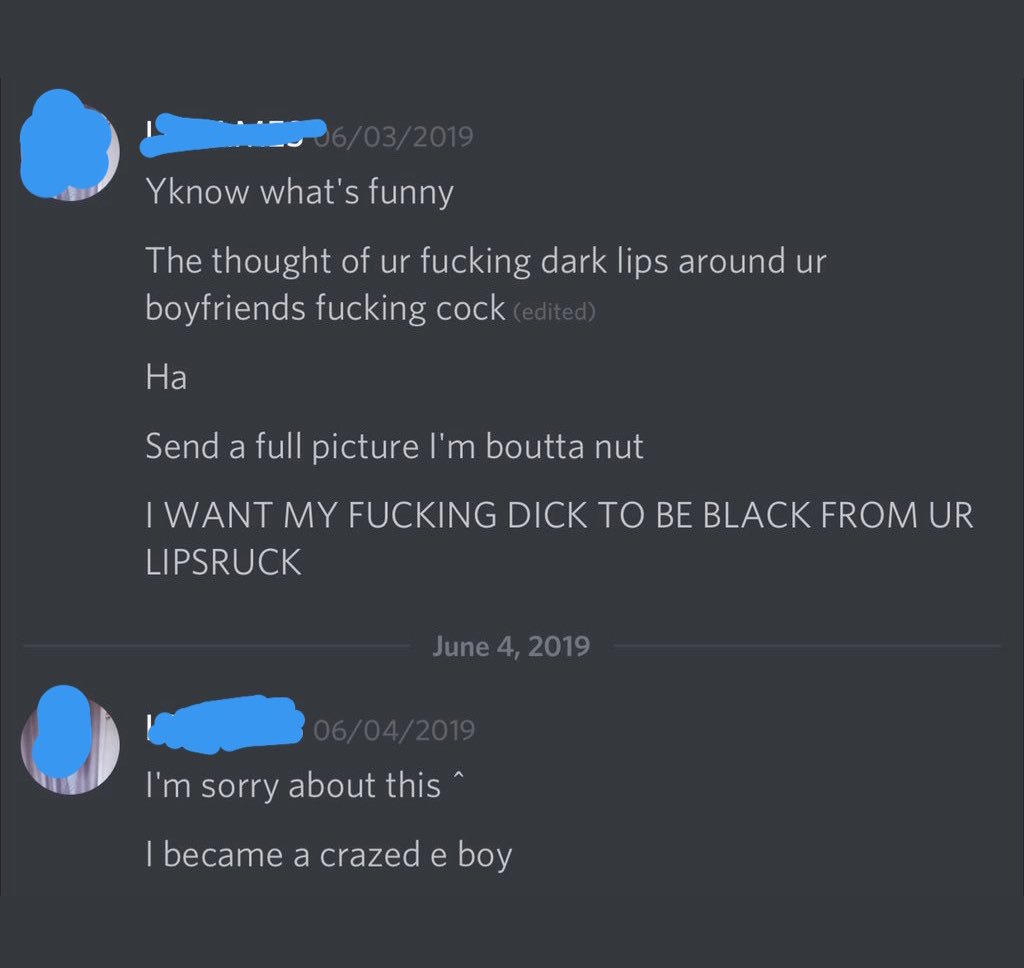 Not sure why he thought this would save him pic.twitter.com/epueg0OJhn