Celebrities tend to get a lot of attention when they go out, but sometimes they manage to do such a good job of blending in that no one even notices them. At least not until it’s too late.

TikTok user @gillyandthegirl wanted to know which celebrities people interacted with without knowing who they were. 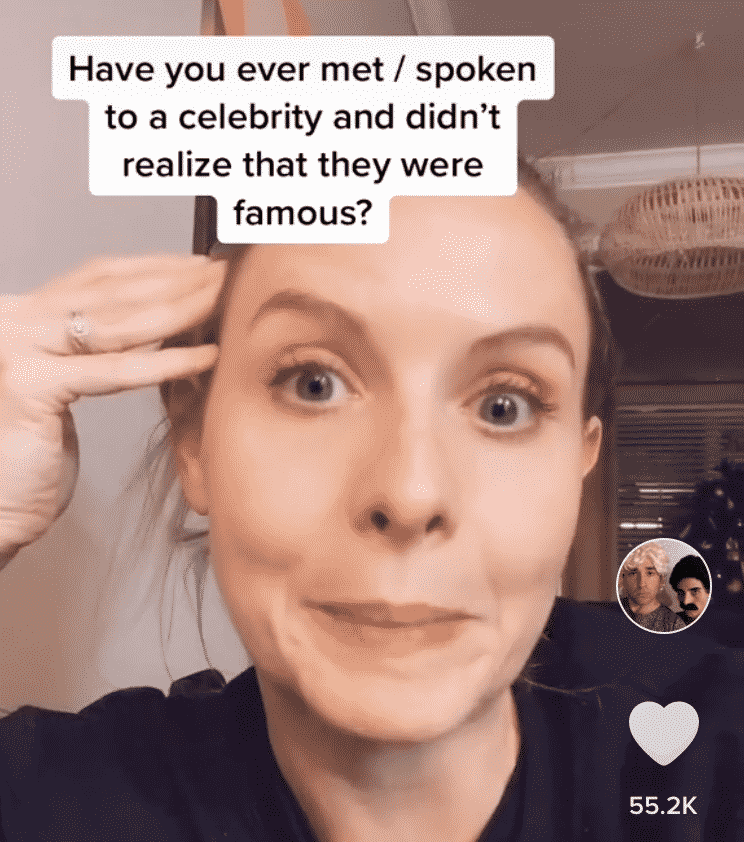 She kicks off her story by setting the scene: a hotel, which also served as her place of employment at the time.

She worked at the gym and spa, checking in hotel members as they use the amenities. When the hotel has famous or high-profile guests, a note goes out to staff. Those particular guests do not need to get checked in.

One day, though, she missed the memo and made him sign in. They chatted a while and she commented on how she liked his reading glasses. After he leaves for the gym, she goes to type his name into the computer: 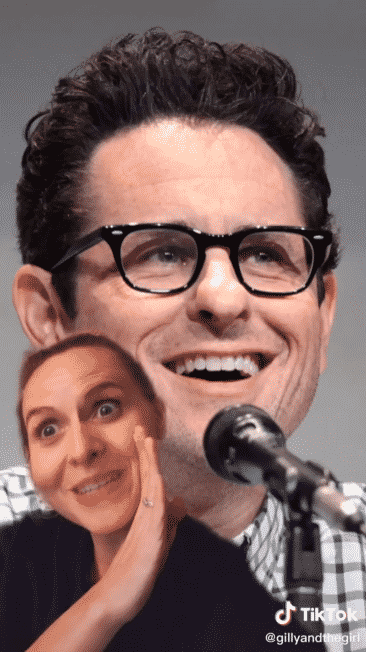 That’s a good one, and also nice knowing he tolerates friendly chit-chit and doesn’t get angry about signing into a gym.

People began commenting on the video, sharing their own stories of celebrity run-ins. 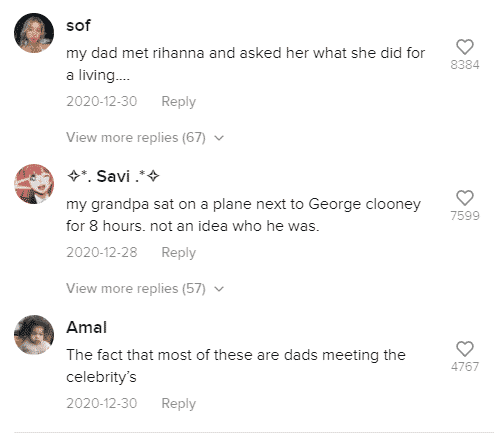 Turns out the best celebrity run-ins happen when parents are involved. Especially dads. 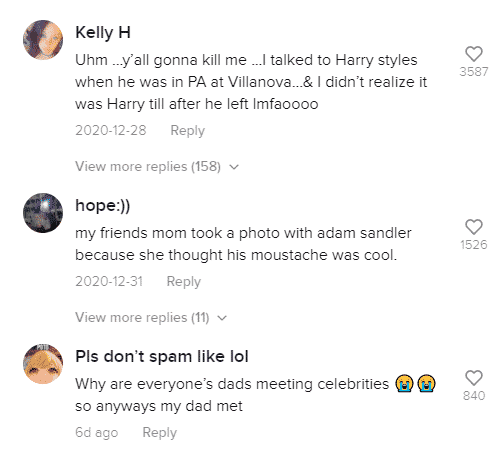 Other people used TikTok’s “stitch” feature to share their stories. This woman got hit on by Gossip Girl star Chace Crawford, whom she rejected.

Shelby was traveling first class when she was 16 years old. As passengers were waiting to board, she noticed a guy looking at her. He ended up in the seat in front of her and asked if they had ever met before — he said she looked familiar. (In a non-creepy way, Shelby confirmed.)

He introduced himself as Mike and they had a nice conversation.

She asked what he did and he told her he’s a singer—that’s when she found out she had just become buddies with Michael Buble.

#stitch with @gillyandthegirl This was WILD #fyp

And Madyson was working in her small town when Chad Michael Murray passed through.