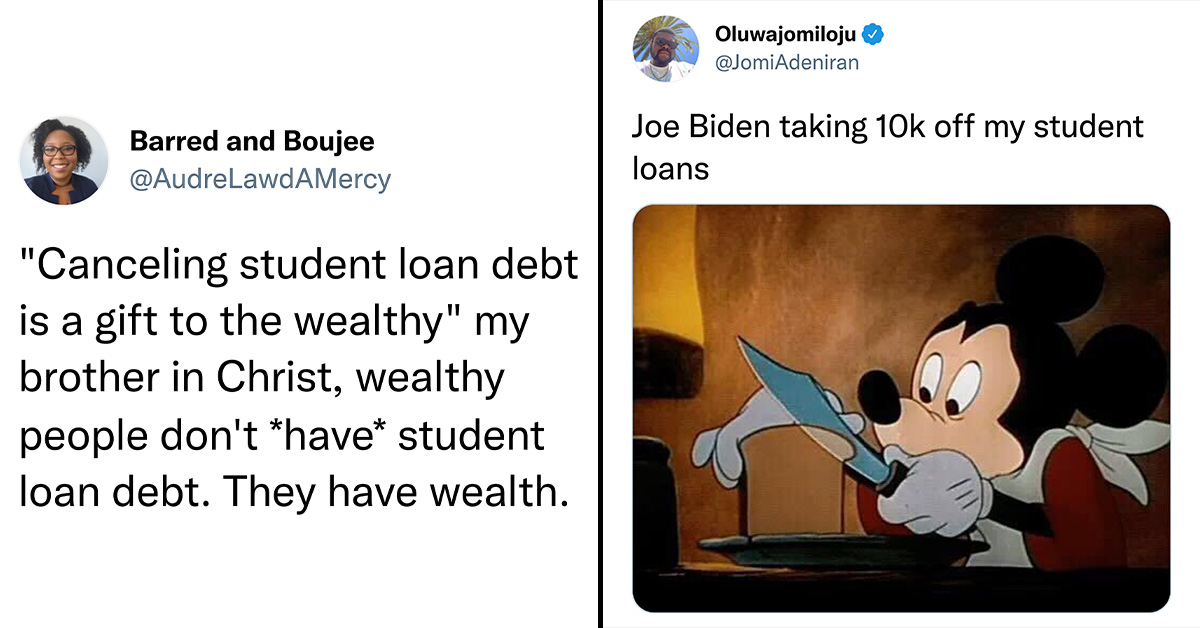 Today is a big day for folks with student loans. According to The New York Times, President Joe Biden has officially announced that he will cancel $10,000 in student debt for Americans earning $125,000 or less per year and households earning $250,000 a year or less. He will also extend the pause on payments for all borrowers until Dec. 31.

The issue has been a hotly debated topic since Biden’s campaign, and now that it’s official, people online are pretty fired up.

The plan will forgive $10,000 in federal student debt for most borrowers, delivering financial relief to millions of Americans. Biden will also cancel up to $20,000 for recipients of Pell Grants.

Nearly 45% of borrowers, or almost 20 million people, would have their debt fully canceled, according to the White House.

Many are happy as it’s much-needed relief, but others disagree with the plan as it’s expensive and they think it’s unfair to those who’ve already paid off their student loans.

The news even crashed NelNet’s site as so many borrowers tried to log on to check their balance. 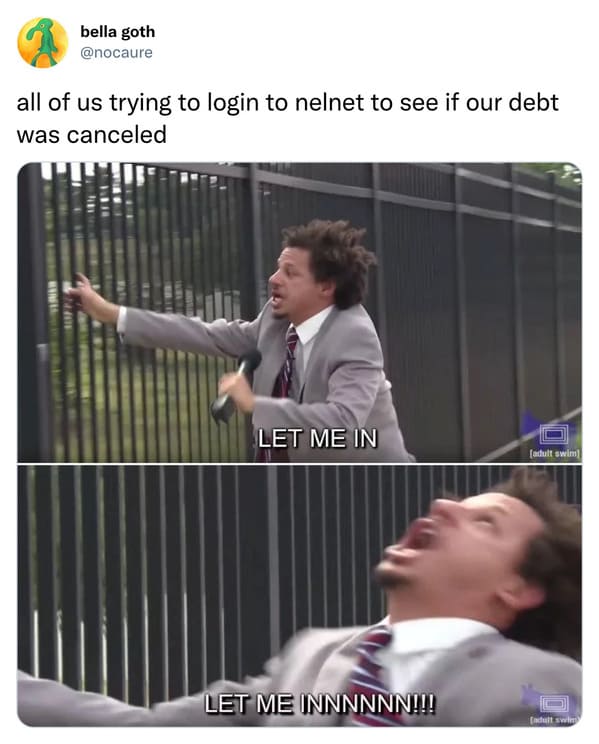 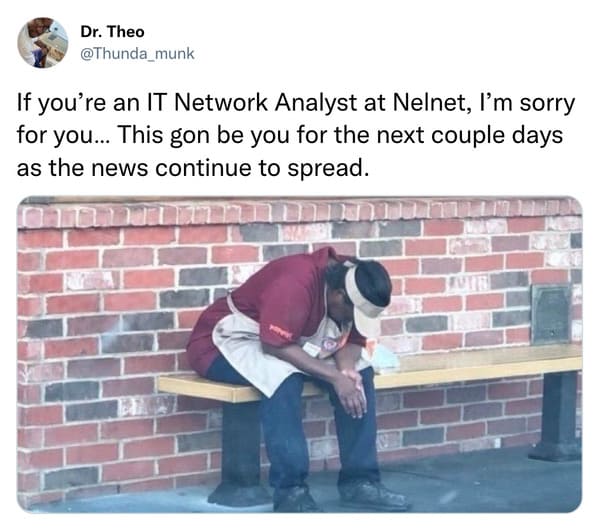 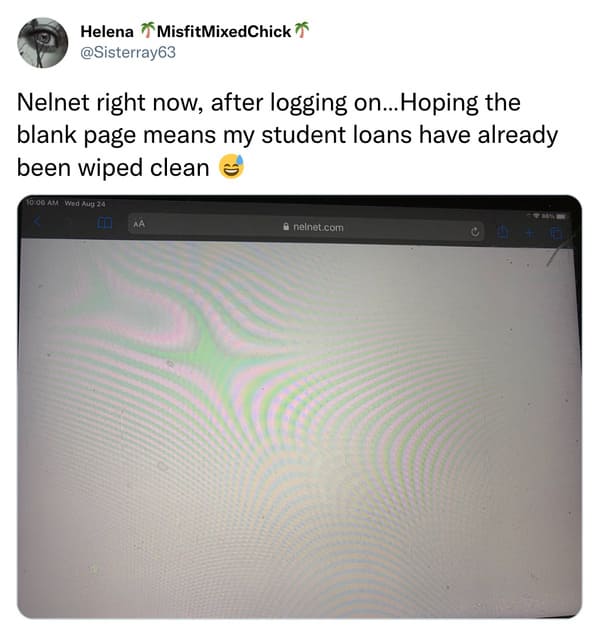 Me refreshing my nelnet account every 5 seconds to see if I still have student loans pic.twitter.com/J7N9qfHlE8

Some people had a funny take on student loan cancellation. 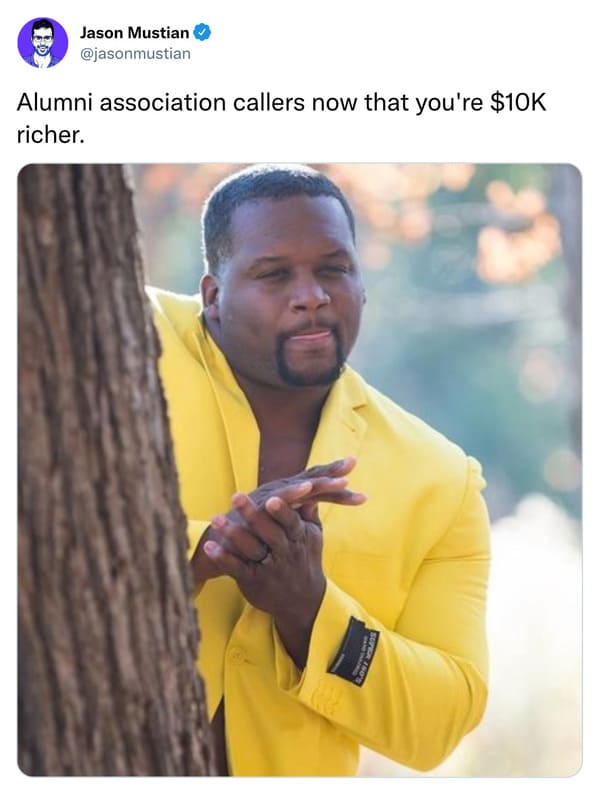 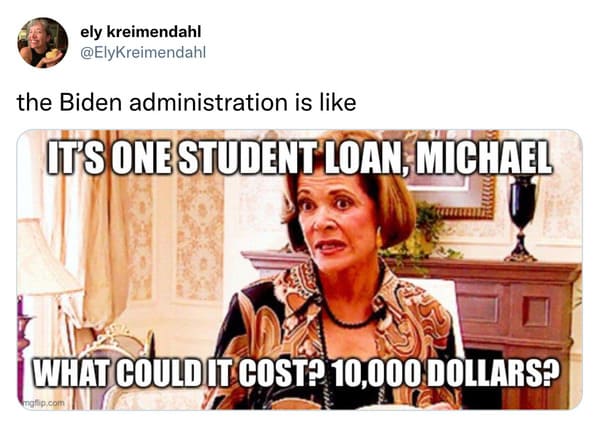 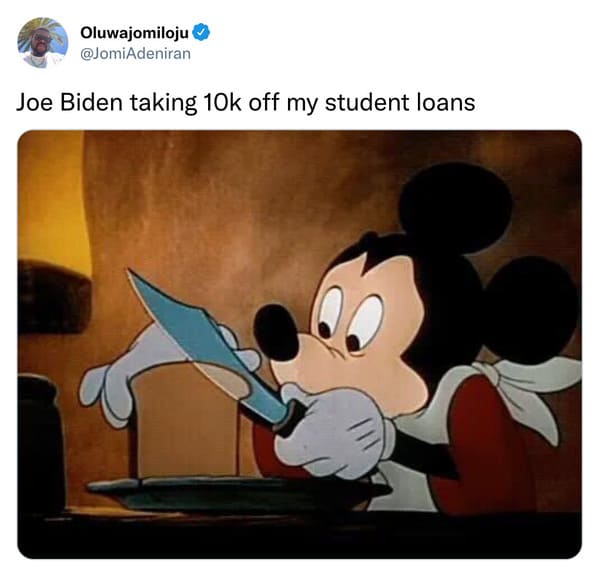 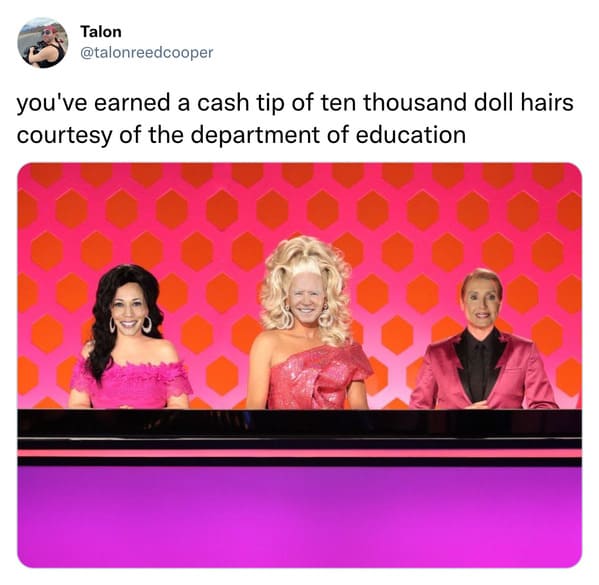 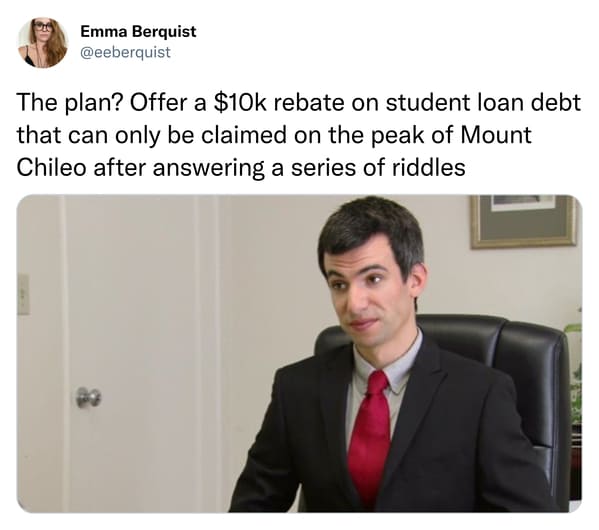 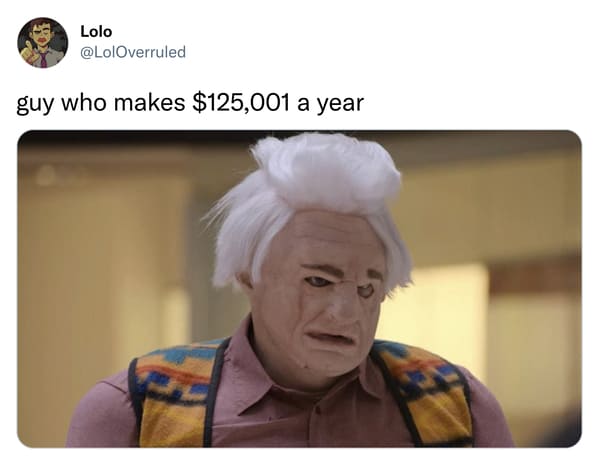 Biden’s plan could eliminate the entire balance for at least 9 million borrowers, but many will still be on the hook for the remainder of their loans. 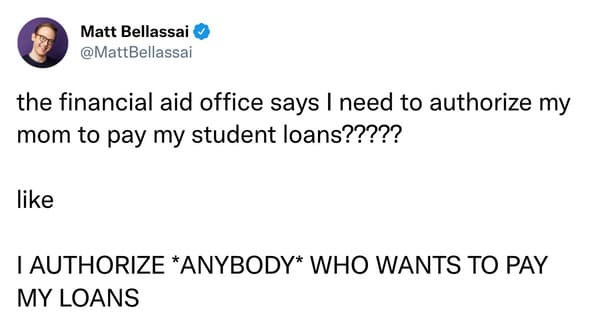 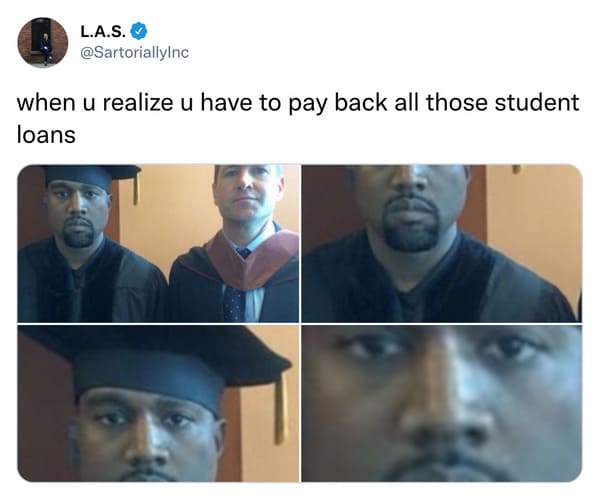 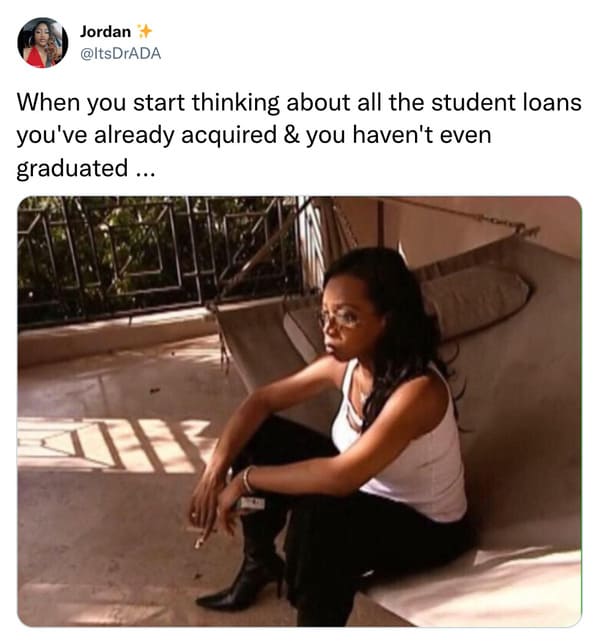 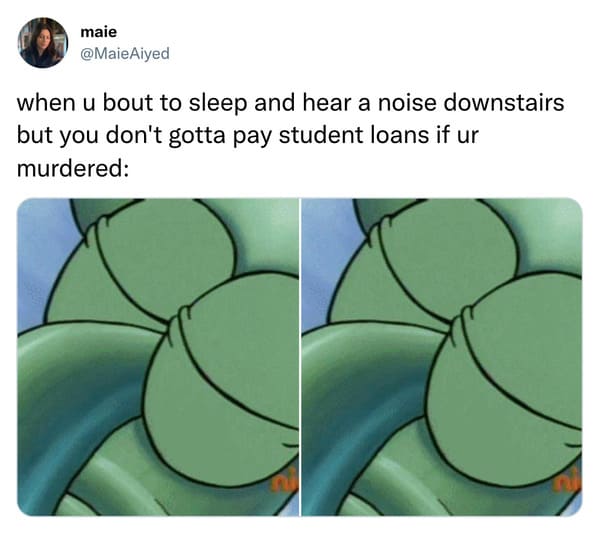 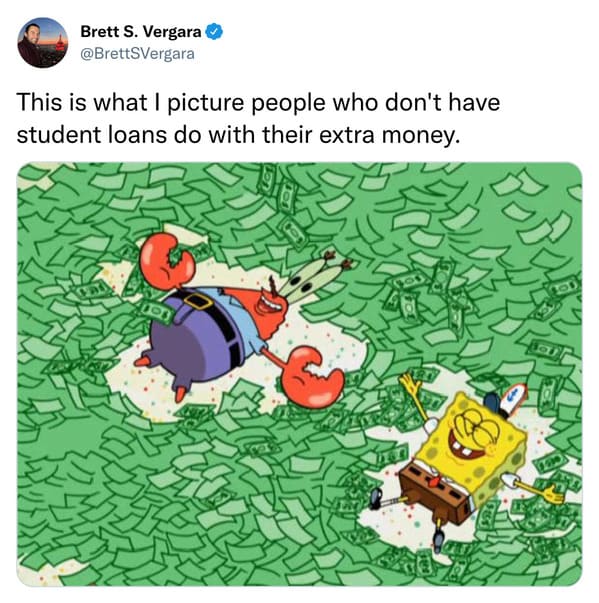 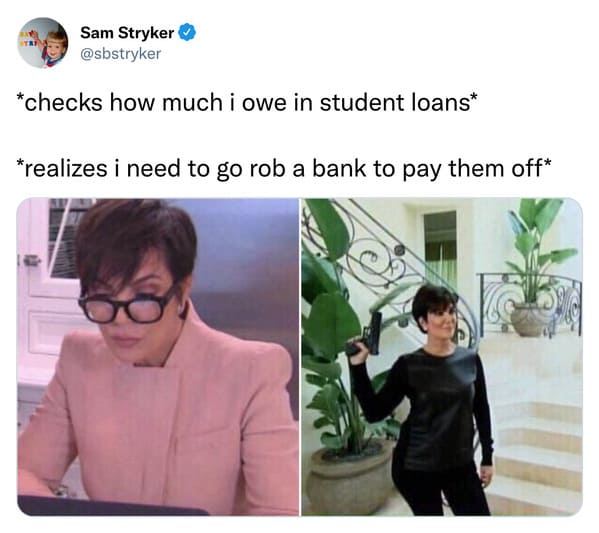 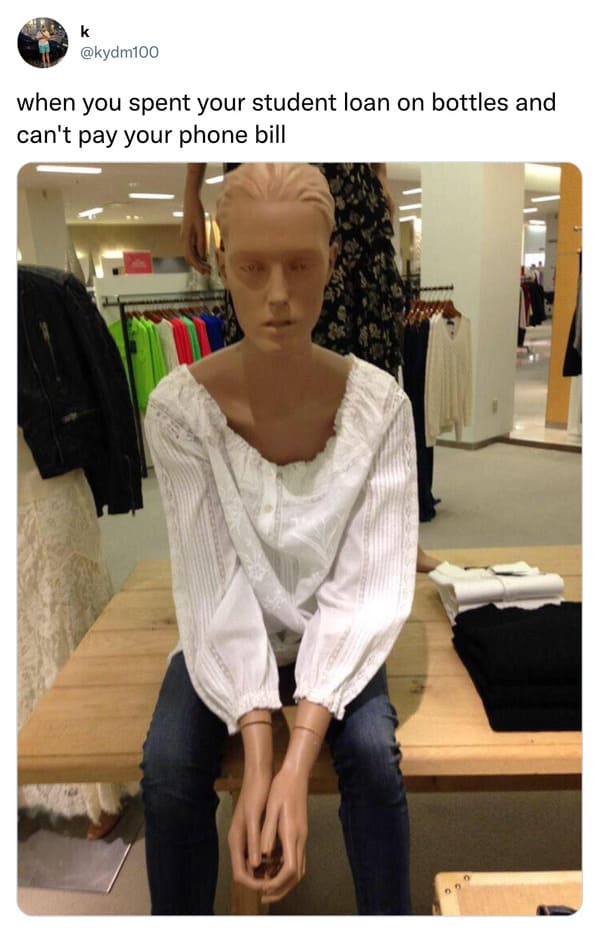 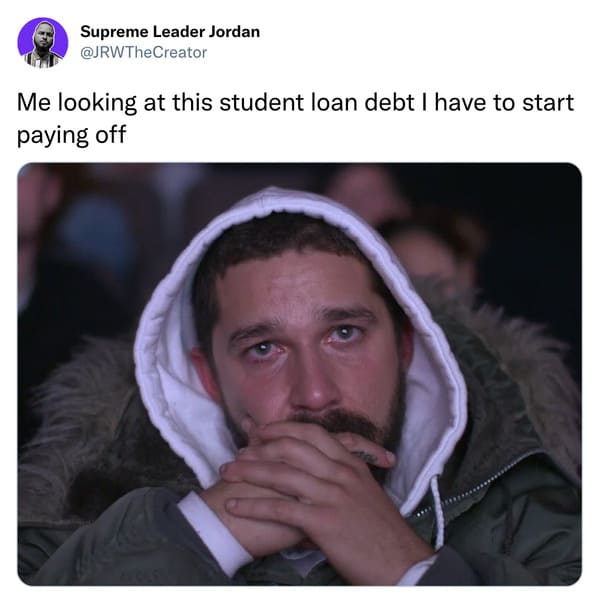 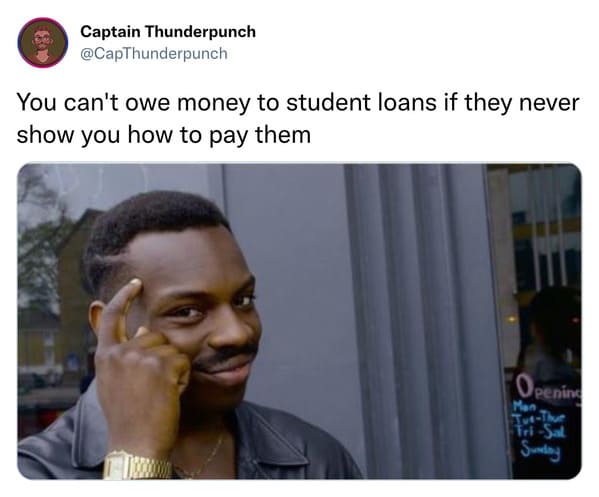 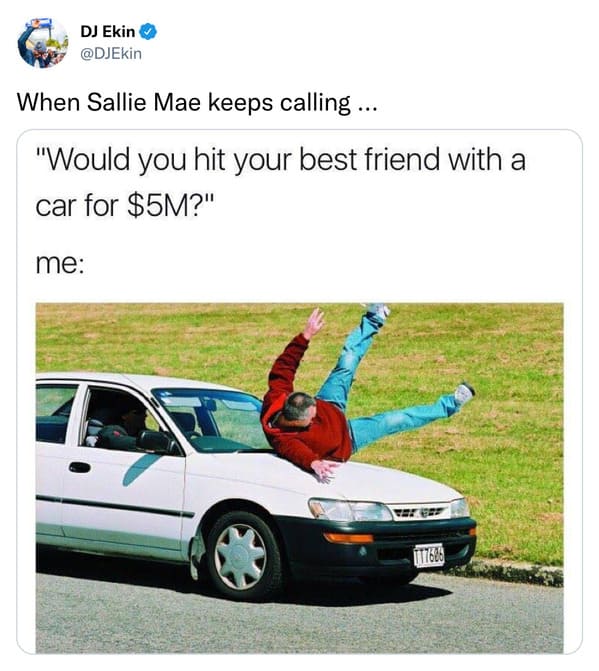 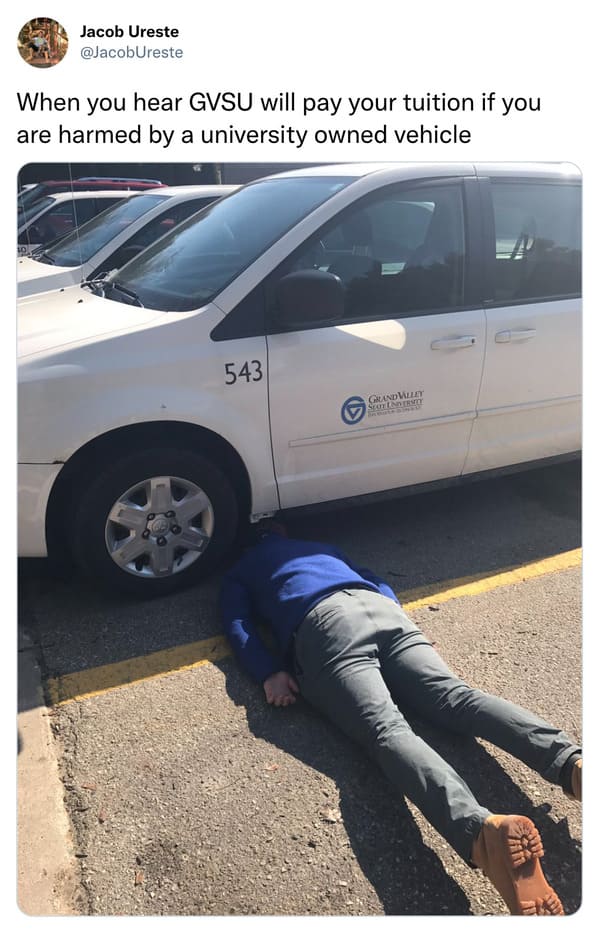 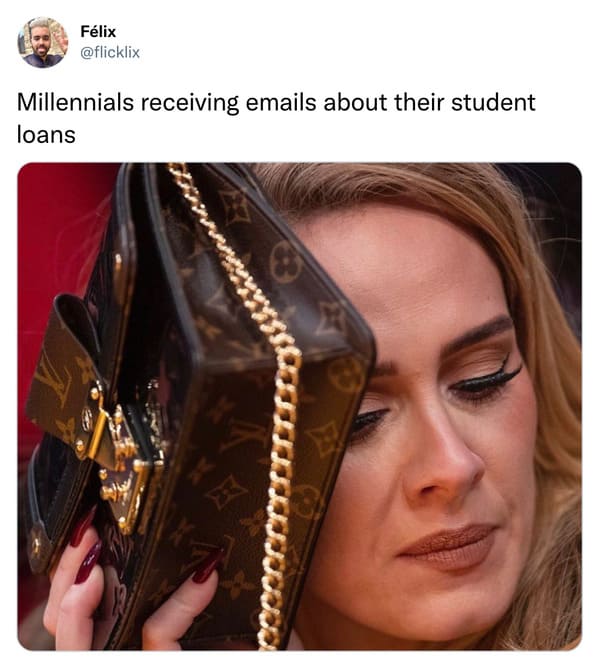 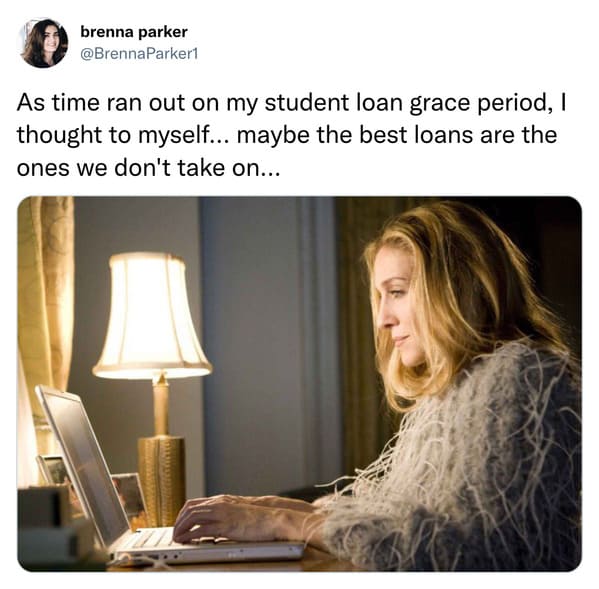