Are you familiar with the Mandela Effect?

Basically, the Mandela Effect described the phenomenon where a large group of people remember something differently than how it actually is.

TikTok user @ansleight posted a video asking her viewers for help. When she recently bought Cosmic Brownies, there was no line in the middle of the brownies, but she clearly remembers a line in the frosting dividing the brownies in half. 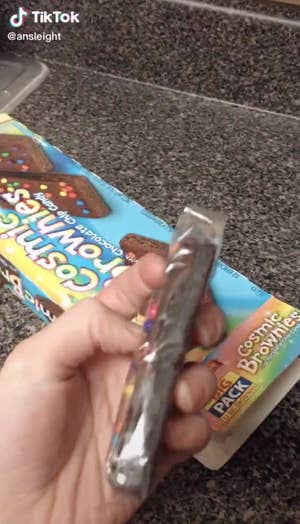 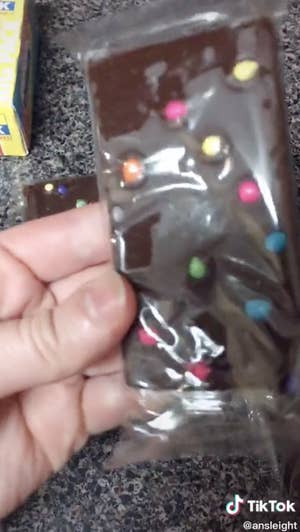 “I explicitly remember these brownies having a line right here, like an indent, because I would pull them out and break it in half,” she said. “I remember there being a line on the brownies. Do you guys remember that or am I going crazy?”

@ansleight captioned her video “is this Mandela or am I crazy?” 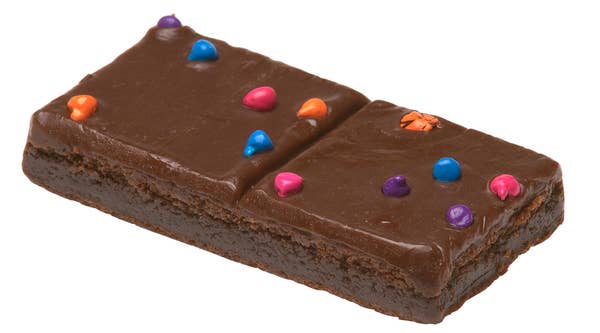 Nos some say the Mandela Effect proves there are multiple universes.

Many of @ansleight’s followers reassured her they too remember the line.

“There was DEFINITELY a line in the brownies,” one user said.

“I remember the line!” another user commented.

One user said it was “evolution” because everyone just ate both halves anyway.

“There was a line but whoever broke it to share it? I ate them both. It’s evolution that they are now one brownie,” they said.

But some users knew that the line depends on which box of Cosmic Brownies you buy.

There is a regular size box and a big box of brownies, and only the brownies in the regular box have a line.

“The regular-sized box has them and the big box doesn’t, not sure why. I’ve seen it too,” one user said.

Others agreed and said you just have to buy the regular size box if you want the line.

“The big boxes don’t have the lines for some reason and I need a line so I buy the small boxes because those things are just too addicting,” one user said.

Users even dueted her TikTok to prove the regular box of Cosmic Brownies still had lines.