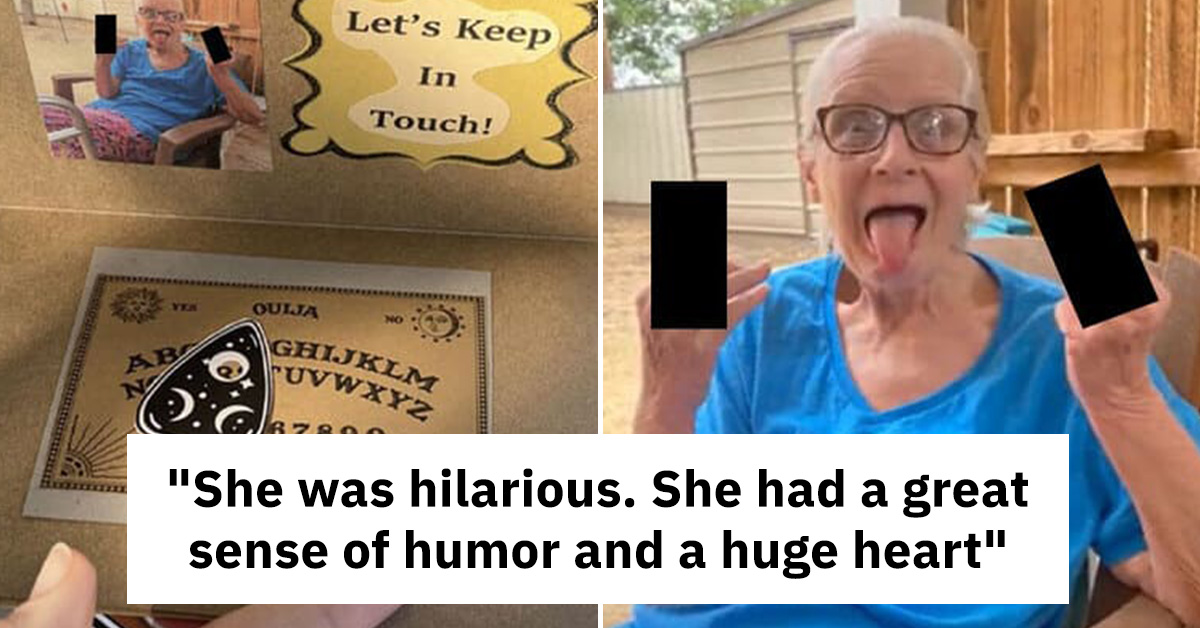 The ouija board has long been an object of fascination for anyone with a bit of bravery and an interest in communicating with spirits. The spooky game is often a fun activity at parties to have a little bit of fun, but a texas grandmother has gone viral for her brilliant gift to her funeral attendees.

Jodie Marie Perryman, 81, Left Her Loved Ones With One Final Gift During Her Funeral 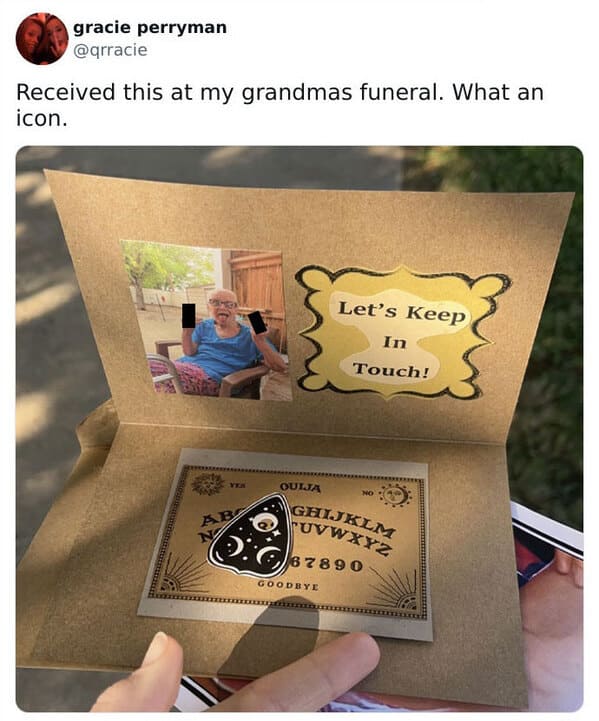 Upon opening the card, guests “died laughing” as it featured Jodie’s picture above a tiny Ouija board and a note saying “Keep In Touch!”

Jodie passed away on October 12 after declining cancer treatment. Toward the end of the summer, she felt her health worsen and thought continuing the treatment was too risky.

Gracie Perryman, her 20-year-old granddaughter tweeted a picture of the card saying, “Received this at my grandma’s funeral. What an icon.”

“She was hilarious,” Gracie said. “She loved her family and took care of people around her. She was a great woman”

“Everyone was dying, laughing. It was hilarious,” Gracie said, “because that was so her.”

Perryman said that she and her roommates tried to use the Ouija board later on, but they soon realized it didn’t work.

“It’s just paper,” she said while laughing. “We tried but to no avail.”

Needless to say, commenters LOVED Jodie and her sense of humor. RIP to an icon. 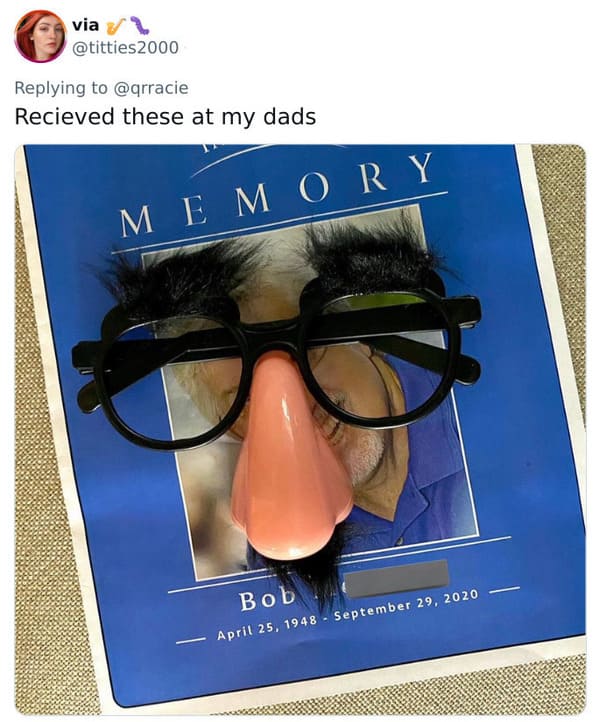