Prev Article Next Article
Game of Thrones may be at the very end of its final season, but fans will be pleased to see that HBO just dropped the trailer for the Thrones documentary—and it’ll be here sooner than we may have thought.

The two-hour HBO doc, titled Game of Thrones: The Last Watch, will be a behind-the-scenes look at the making of the eighth and final season of the show.

The trailer opens on the cast at the final table read before zooming in on a crying Kit Harington (Jon Snow) as Sophie Turner (Sansa Stark) and Rory McCann (The Hound aka Sandor Clegane) laugh at him. 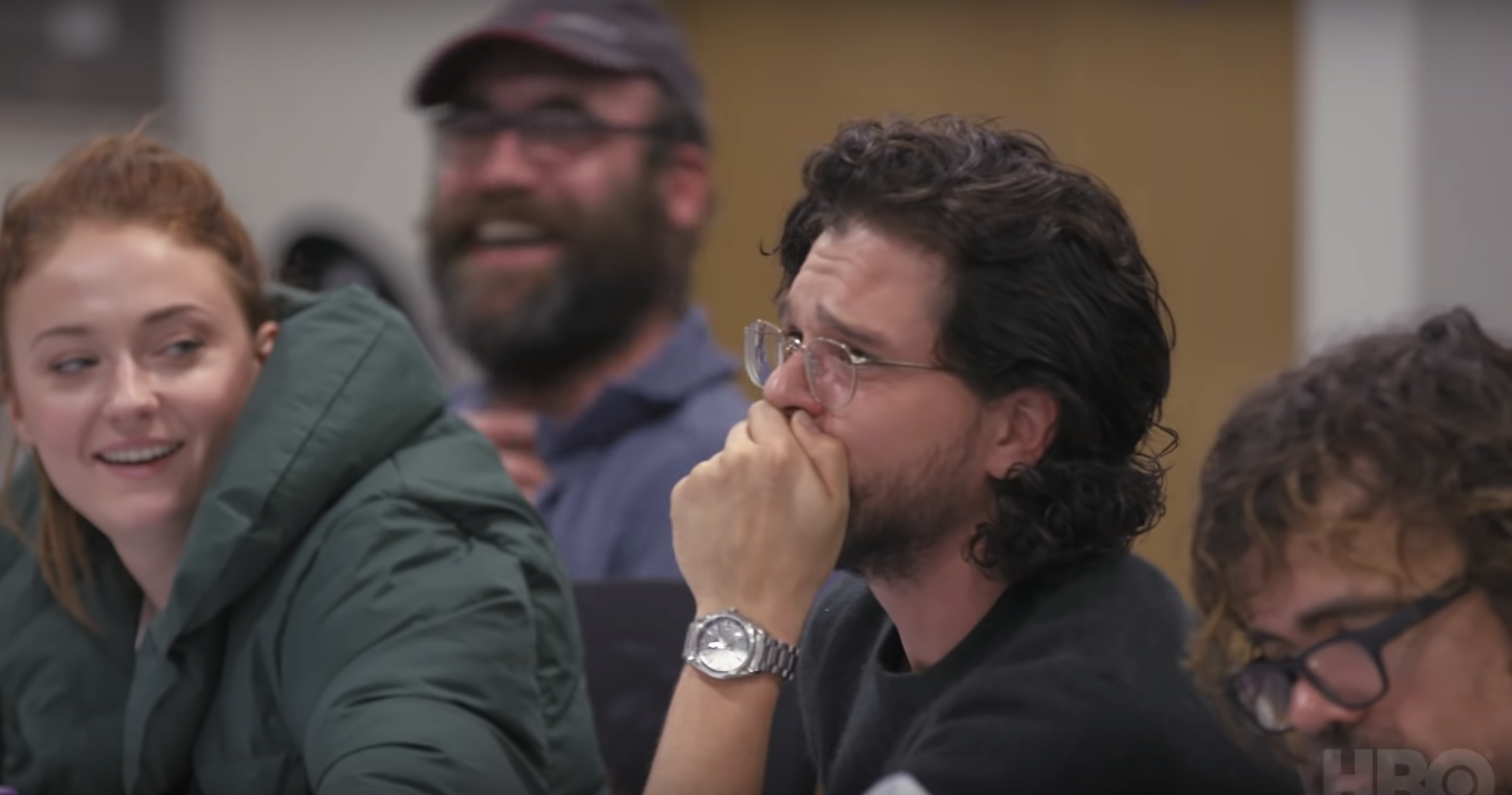 Creator and showrunner D. B. Weiss tells those gathered, “This is strange. Here we are, at the last table read, and it’s like looking around and seeing your family,” and we see the cast erupt in applause and cheers.

One of the crew members notes how every episode of Season 8 has as much material as one feature film, meaning the folks working on the show were putting in some serious hours, energy, and soul. The documentary also features interviews and footage of stuntmen, producers, and various other cast and crew members.

We also get a BTS glimpse of Emilia Clarke‘s (Daenerys Targaryen) final scene on the show, which already looks hell of emotional. 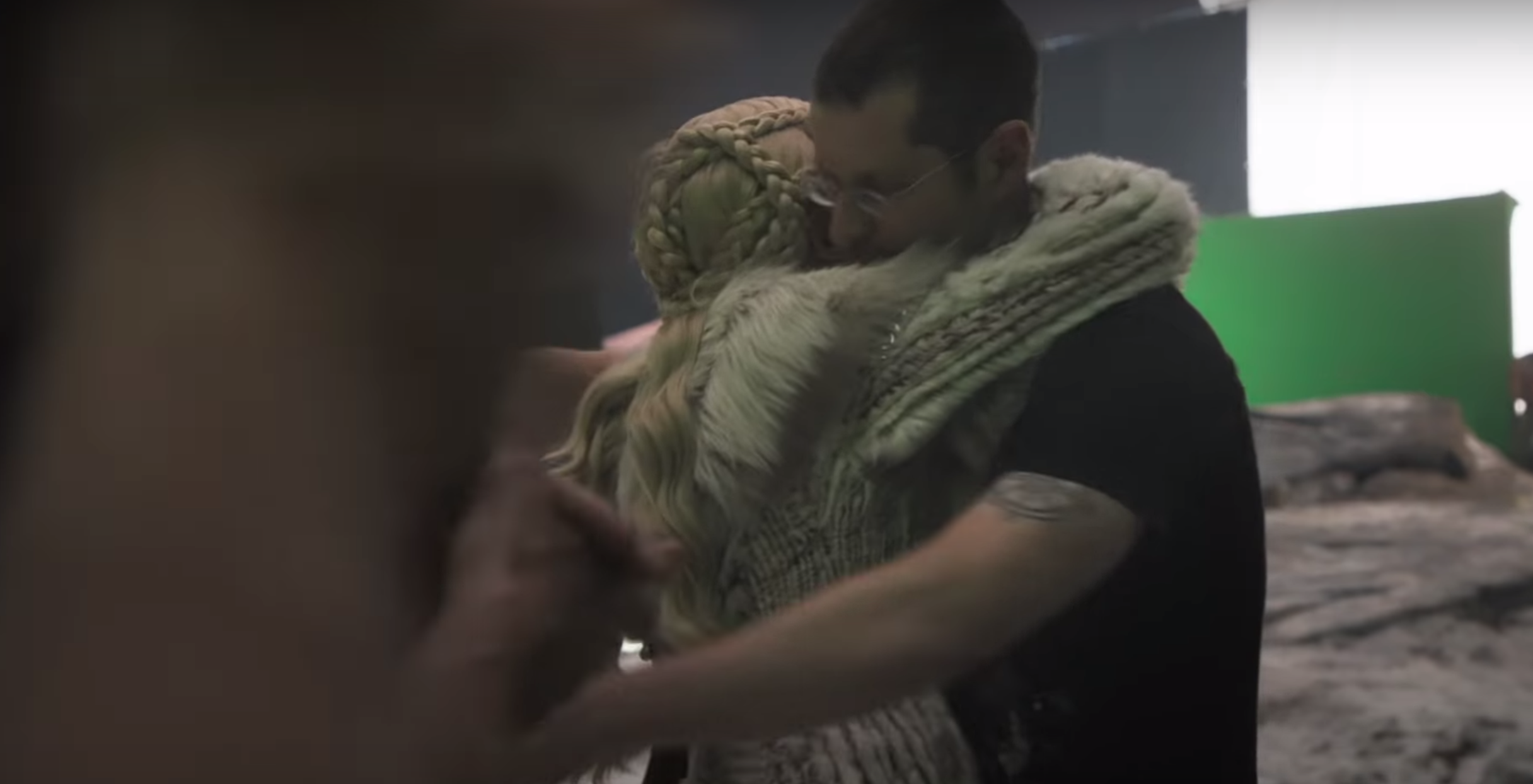 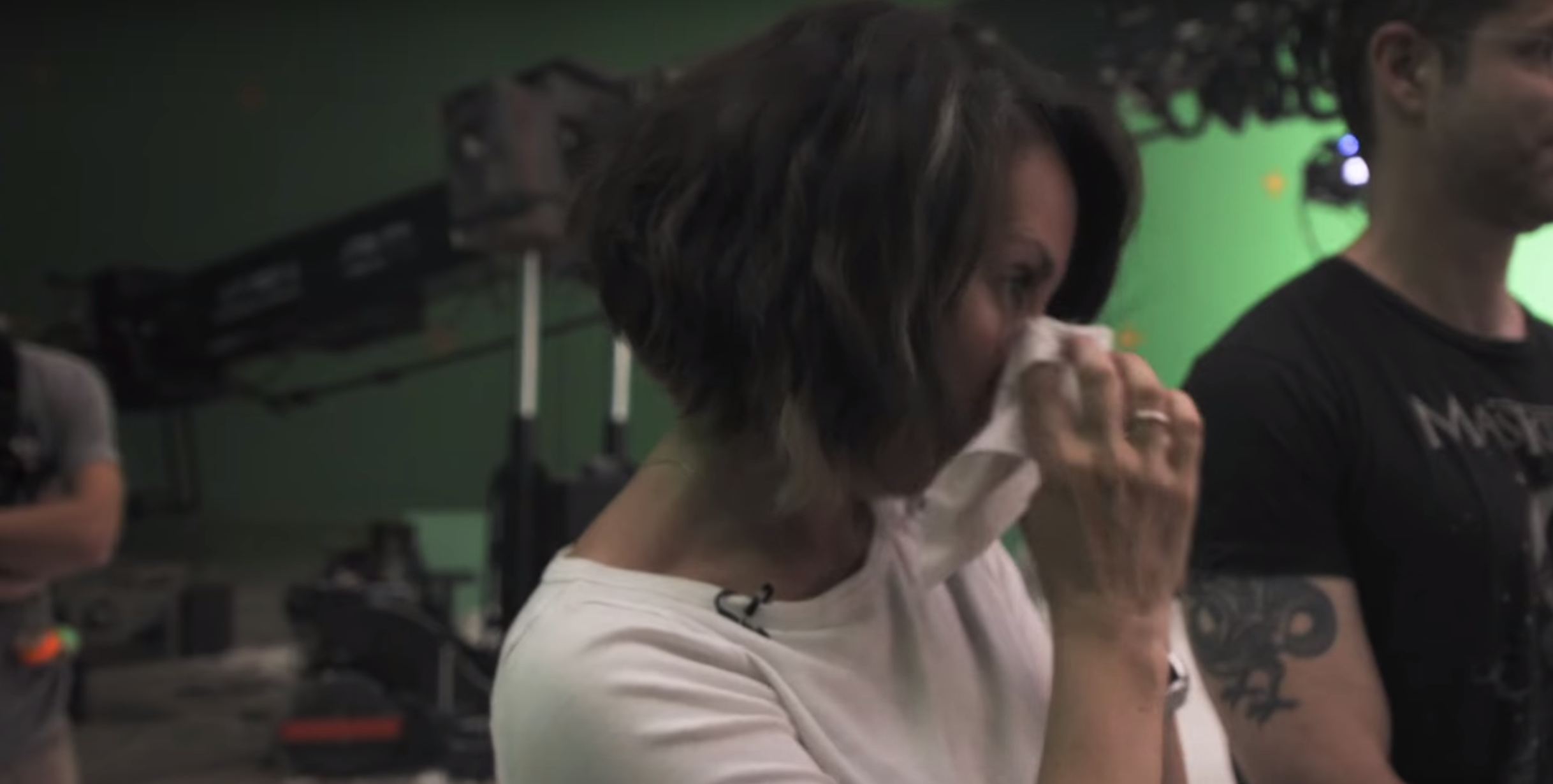 Game of Thrones: The Last Watch premieres on HBO on Sunday, May 26 at 9 p.m. Watch the trailer below: