The big Battle of Winterfell in Season 8, Episode 3 of Game of Thrones was long. The entire episode long. The longest battle sequence in any television episode or film ever made type of long. But the ending made it all worth it.

Just when it seems like it can’t get any worse, the Night King prepares to unsheathe his sword and slay an all-too-chill (eerily so) Bran Stark. All the sudden, Arya comes flying out of the darkness to deliver the blow that winds up destroying the Night King and his entire army of wights and White Walkers.

Game of Thrones audiences weren’t alone in their shock for how the Night King ultimately went down. The cast was just as surprised upon receiving their Season 8, Episode 3 scripts.

Emilia Clarke was shocked but delighted. 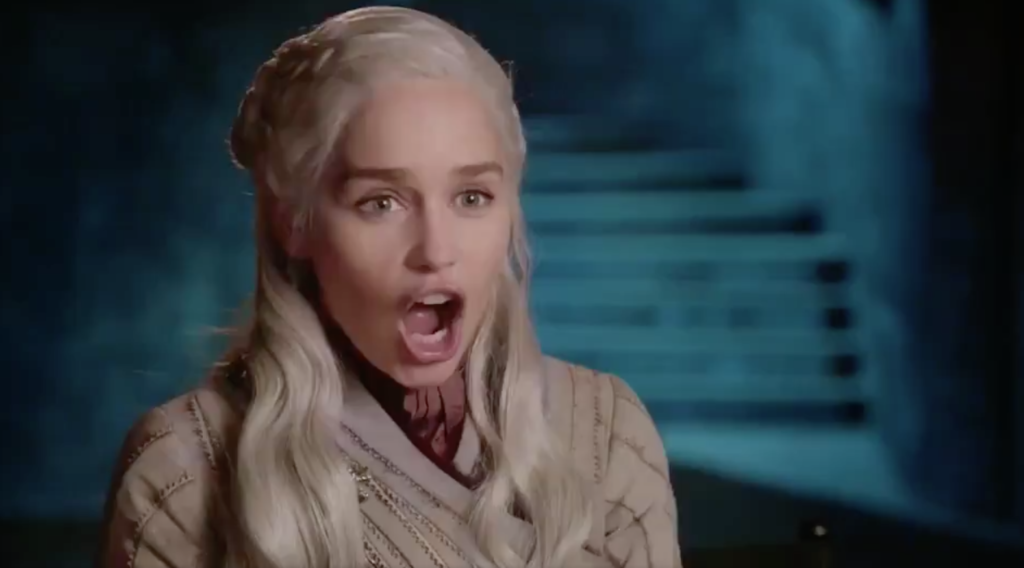 She revealed how she at first suspected it was going to be herself, and then Kit, but when she saw it was Arya she said she was like “WHOA,” before applauding in her head.

She also revealed that during the read-through when Williams was practicing the scene, everyone in the room was loudly cheering her on. “Yeah, it’s amazing,” she added.

Executive Story Editor Dave Hill explained that Williams was all about being the one to deliver the final blow to the Night King. He added that Harington “was really fine with it,” too. 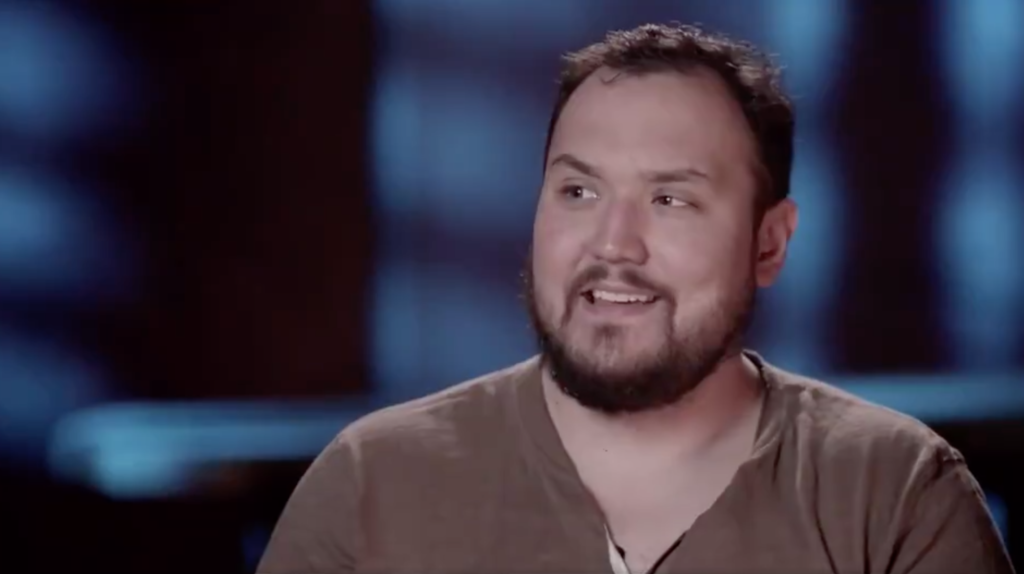 Turns out, not so much. 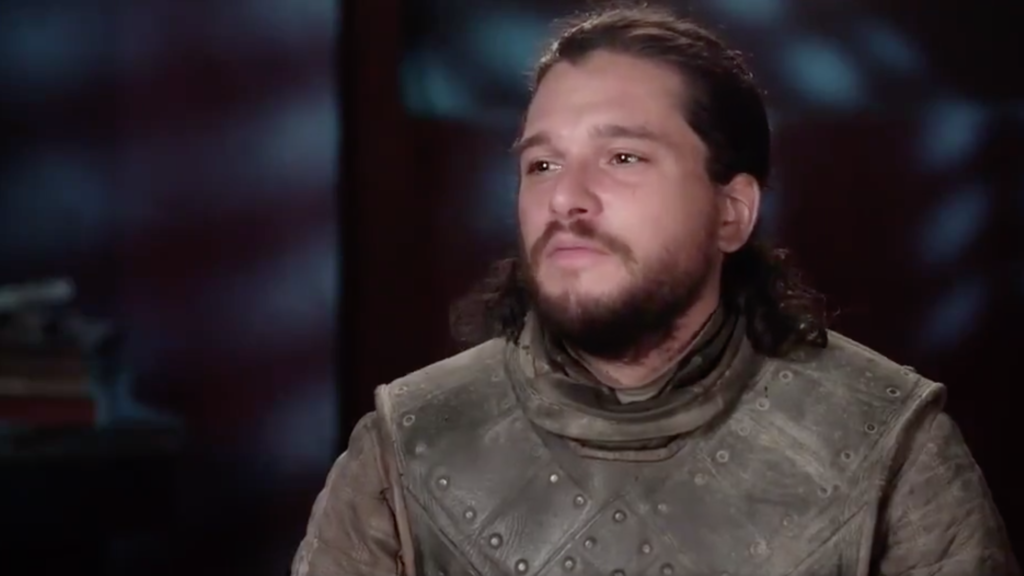 In the video, Kit said he was “pissed” he wasn’t going to be the one to take down the Night King after so many years of leading the charge against him.

“I was pissed that it wasn’t me killing the Night King,” said Harington. “I would’ve bet you thousands before we read the final notes, I was like ‘yes, definitely me.'”

Meanwhile, showrunner David Benioff revealed that it “just didn’t seem right for this moment” to have Jon be the hero as always.

Benioff said that showrunners had known “for years” Arya would be the one to destroy the Night King.

Which, awesome, because Arya’s the GOAT and always has been.

Harington may have been pissed, but celebrities across social media were just as stoked as audiences at home.

Watch the full video below: