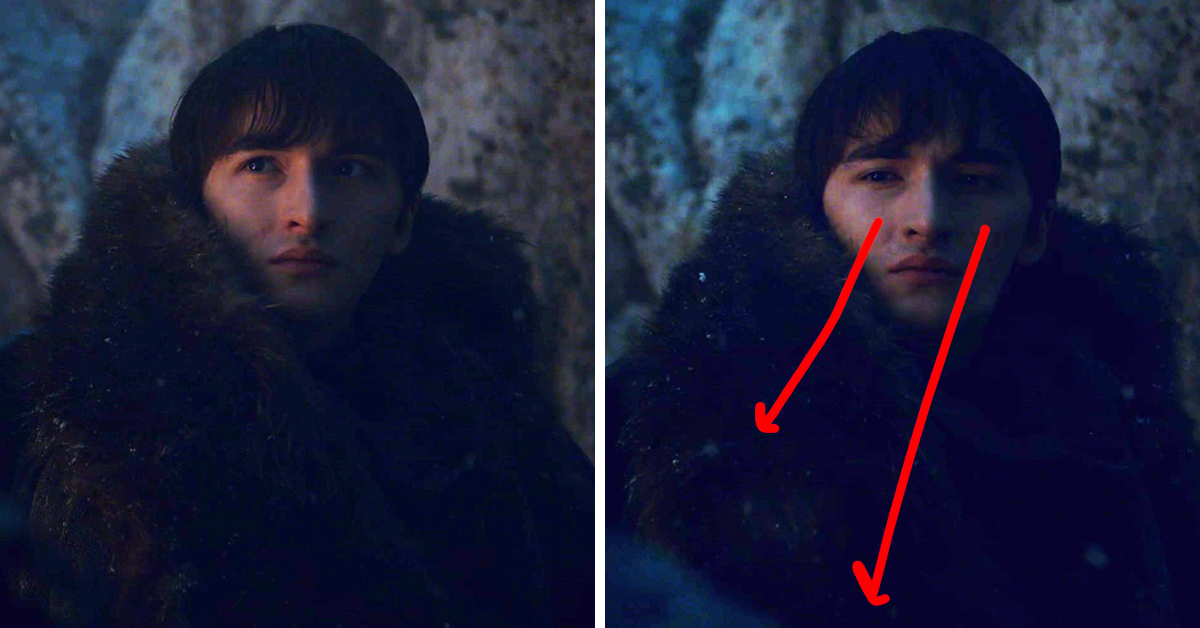 The Battle of Winterfell may be over, but the *real* fight is just beginning.

Though the living may have defeated the Night King and his undead army in Season 8, Episode 3 of Game of Thrones, the conclusion of the longest battle scene in TV/movie history left us with far more questions than it answered. Particularly, where did Arya come from, and why hadn’t the Night King’s wight army or elite guard of White Walker commanders see her coming? Why (and where?) did Bran Stark warg during the bloody defense of his childhood home—not to mention that of the entire human race? And, most importantly, didn’t that tidy dismissal of the Night King seem just a little too easy?

It certainly did to Reddit user ColdBeing. “They hyped up The Night King for seasons upon seasons, years upon years and this is how he goes out?” they ask. “There’s just no way. This plot is so stupid. I think there’s more going on than what meets the eye.”

The fan then went on to posit that Bran—aware that the living stood no chance of survival at the Battle of Winterfell—had warged back in time to cut a deal with the Night King, which explains why he was ‘away’ for as long as he was.

“Why else was Bran warged for so long? Could it be going back in time to prevent all this bloodshed? Could he have been making a deal with the Night King?” wrote ColdBeing.

In exchange, Bran gave a piece of himself to the Night King (or the other way around), allowing the White Walker leader to ‘die’ without really ‘dying.’ Which would confirm the rightfully popular Bran-Is-The-Night-King theory.

And, while some fans noted that Bran giving Arya the dagger she used to destroy the Night King was evidence of foreshadowing, ColdBeing suggests Arya actually messed Bran’s plans up—and that Bran had meant to willingly lead the undead leader to his seat by the weirwood tree.

“Arya ruined the plans for Bran. After all this and then they’re already going to battle with Cersei? Something just doesn’t feel right,” wrote the fan.

The Night King certainly seemed hesitant to kill Bran. When he approached the youngest Stark, the pair gazed into one another’s eyes for an uncomfortable amount of time—long enough for Arya to appear out of thin air and do her dagger maneuver, anyway.

There’s also the fact that Bran allowed Theon Greyjoy to defend him after he offered himself up as bait to the Night King.

Sure, none of us really doubted that Theon had fully become a “good man,” but this also seems like an odd hero to choose to come to the defense of Winterfell’s greatest asset. He also had a half-dozen men and not nearly enough arrows to properly defend himself and Bran. In other words: the plan was never going to work, and everyone—Theon, Bran, and audiences at home—knew Theon was going to die. Which meant there would be no witnesses to his fusion with the Night King.

Consider also the silent interchange between Bran and the Night King in the seconds before his death. Bran looked into the Night King’s eyes, looked down at his gut, then slowly trailed them back to his eyes. The Night King slightly tilted his head, and the next second, Arya comes flying from the darkness.

It’s almost as though Bran knew what was coming and was warning the Night King. And from a writer’s perspective, what would be the point of this episode if there weren’t some *serious* plot twists coming up?

How did the #NightKing change Craster's babies?

How did he change Viserion?

What did Bloodraven say to #BranStark in the cave?