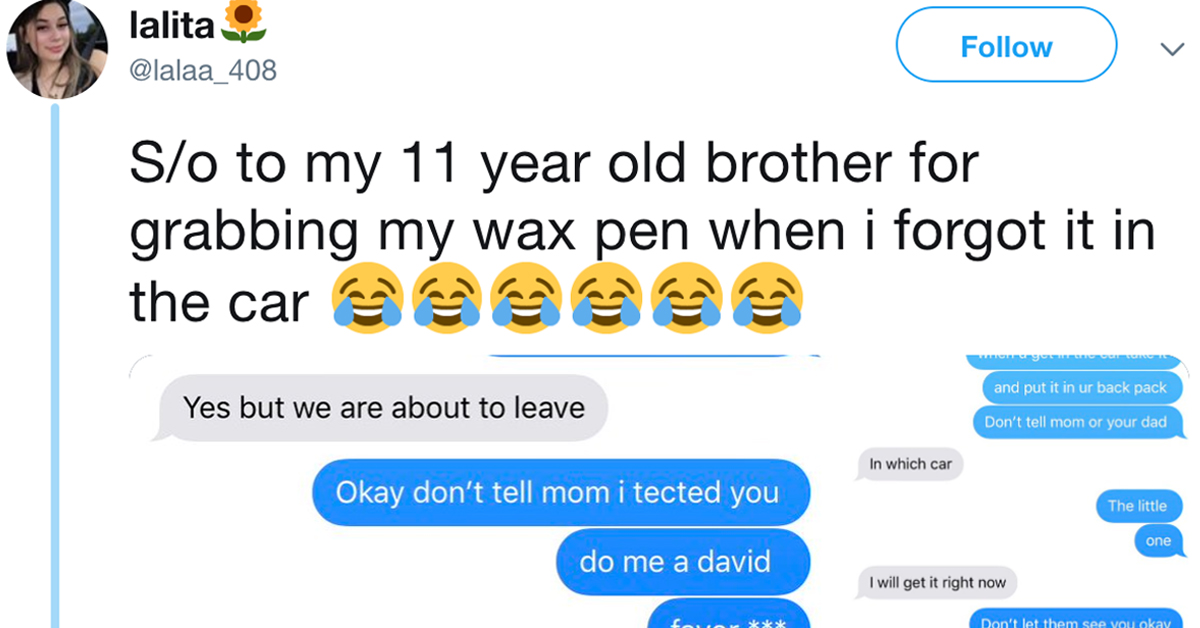 It’s largely impossible to get along with your siblings when you are still living under the same roof. A significant amount of time is spent inflicting physical pain, stealing things from rooms, and, of course, snitching on one another to mom and dad.

But some sticky situations can only be solved by a sibling. And sometimes, when a situation is at its most dire, your brother or sister can really come through to save the day.

Which is exactly what happened to Twitter user lalaa_408, who recently shared screencaps of a conversation she had with her 11-year-old brother, in which she implored him to do her a solid.

S/o to my 11 year old brother for grabbing my wax pen when i forgot it in the car 😂😂😂😂😂😂 pic.twitter.com/1cuVRJe6Ok

“Freddy are you home?” she asks her brother. “Okay don’t tell mom I texted you…do me a favor,” she writes. 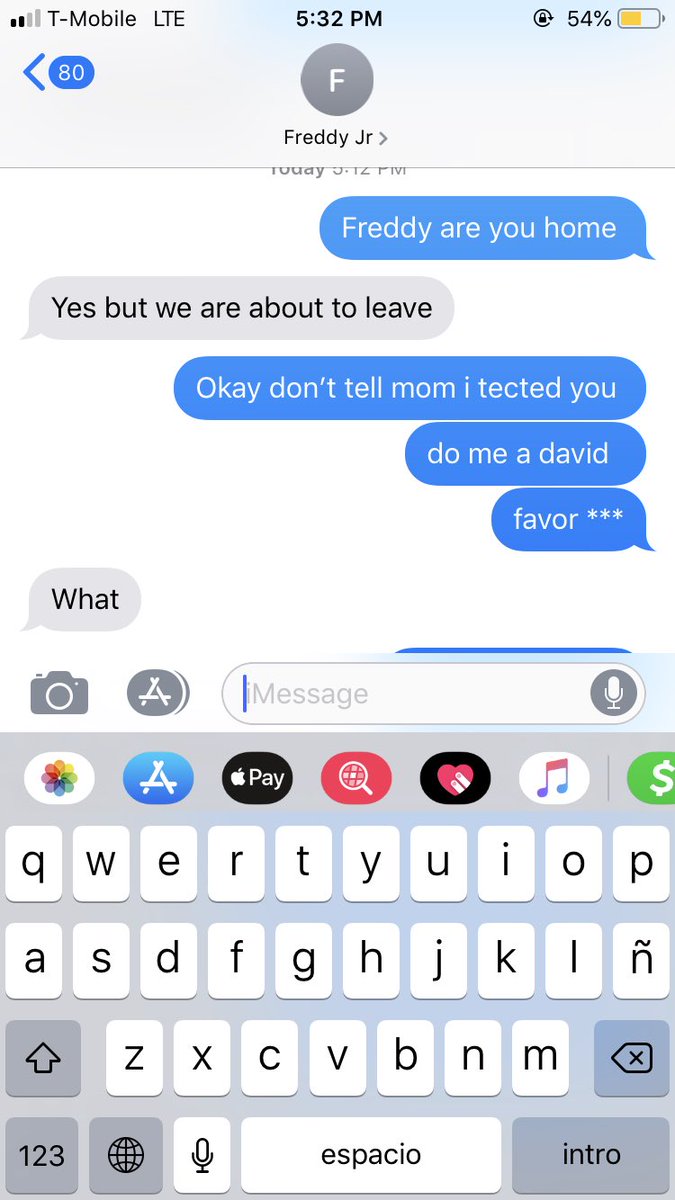 She asks Freddy to find her wax pen in the little car—the metal pen with a purple tip, she clarifies—and hide it in his backpack before their parents could discover it. 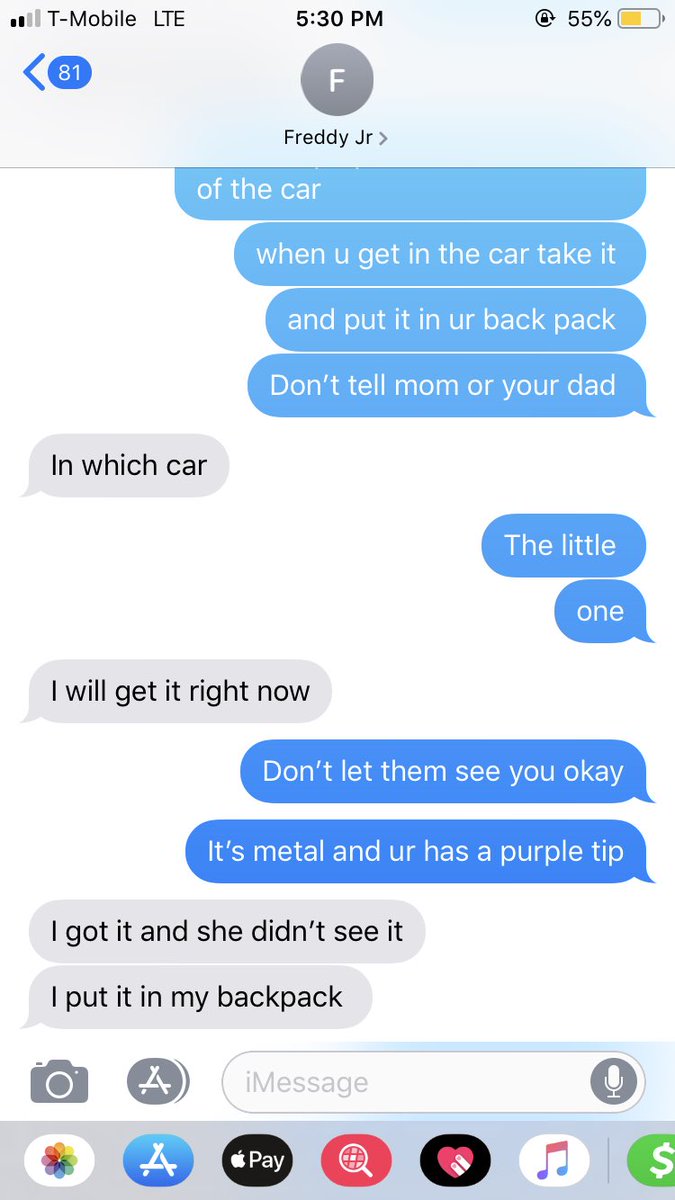 Freddy came through like a good buddy would. “Don’t text me till I get home,” he added, “Because mami right here and try to get my phone.” When his sister told him to delete the conversation, he simply replied, “There,” and then, “Bye.” 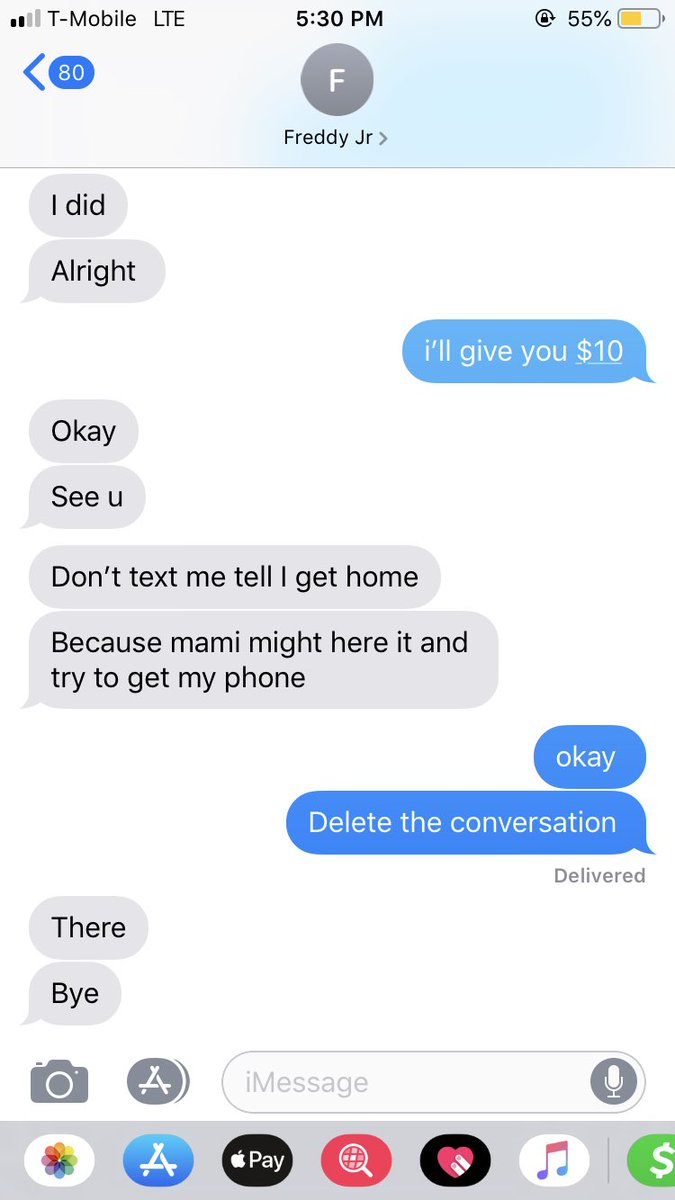 She quickly went on to clarify that the backpack in question was Freddy’s soccer one, not his school one, so like, chill, ok!?

Freddy’s heroic actions went viral, landing @lalaa_408 over 60,000 likes, and nearly 6,000 retweets. Many advocated for Freddy, who they felt didn’t nearly make as much $$$ as he deserved. 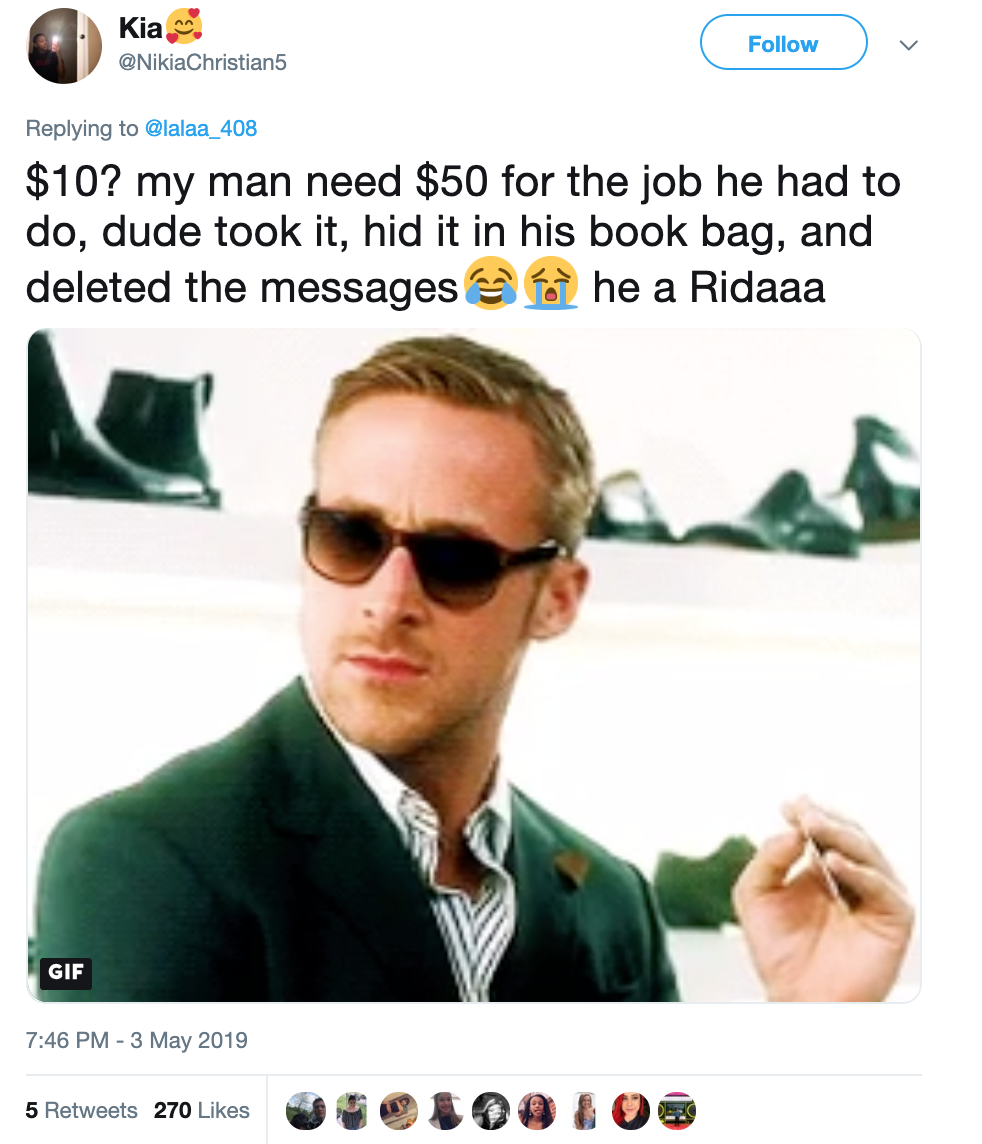 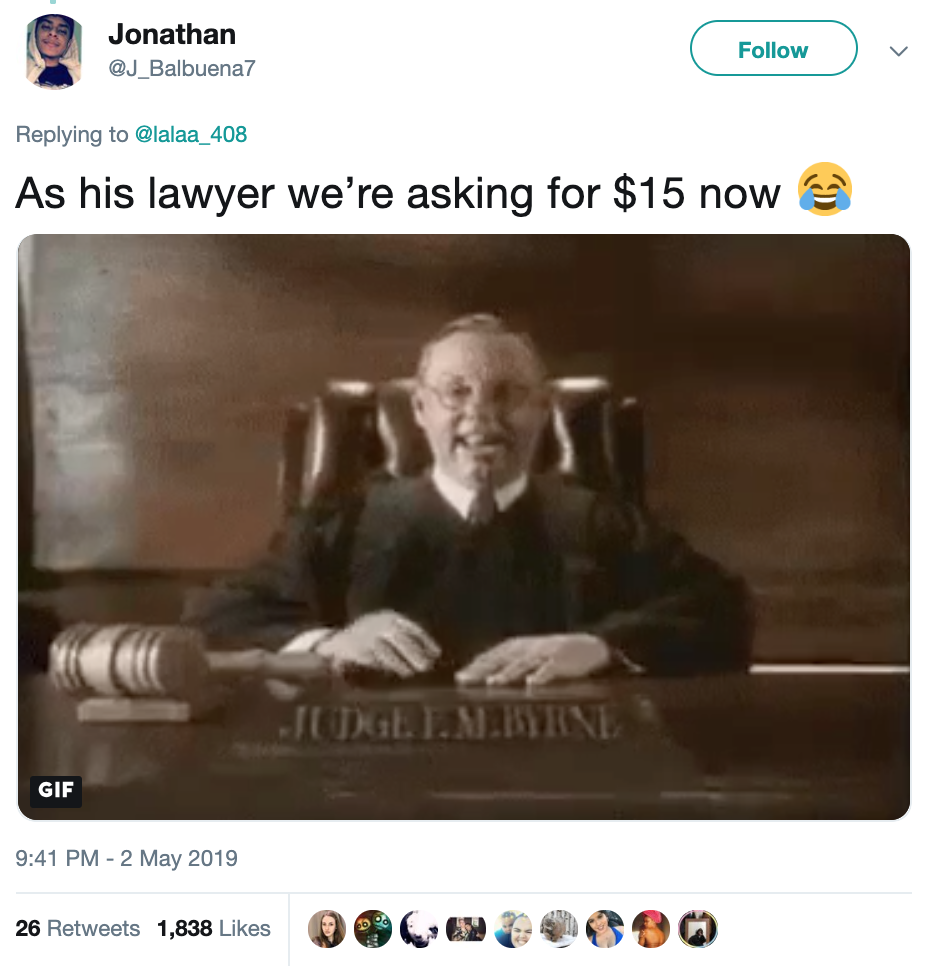 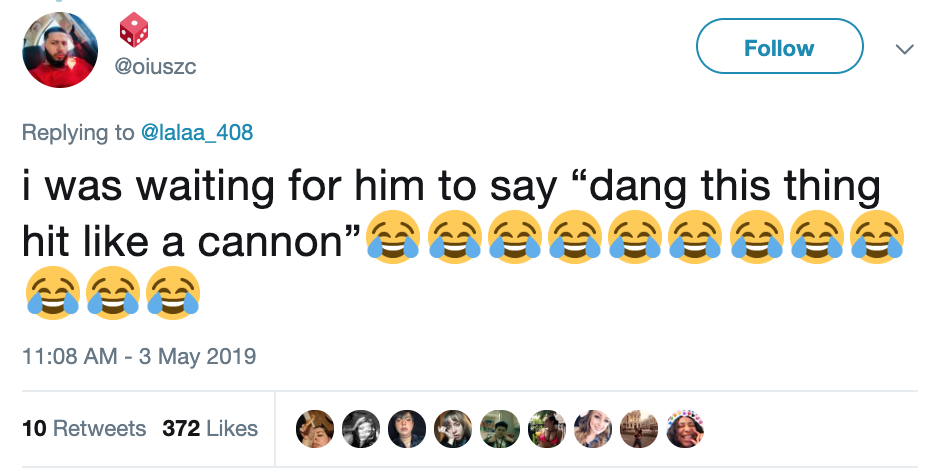 Others shared screencaps of conversations with their own siblings, in which they demonstrate they are Real One:

(The salt was to make saline water to clean piercings, apparently.) 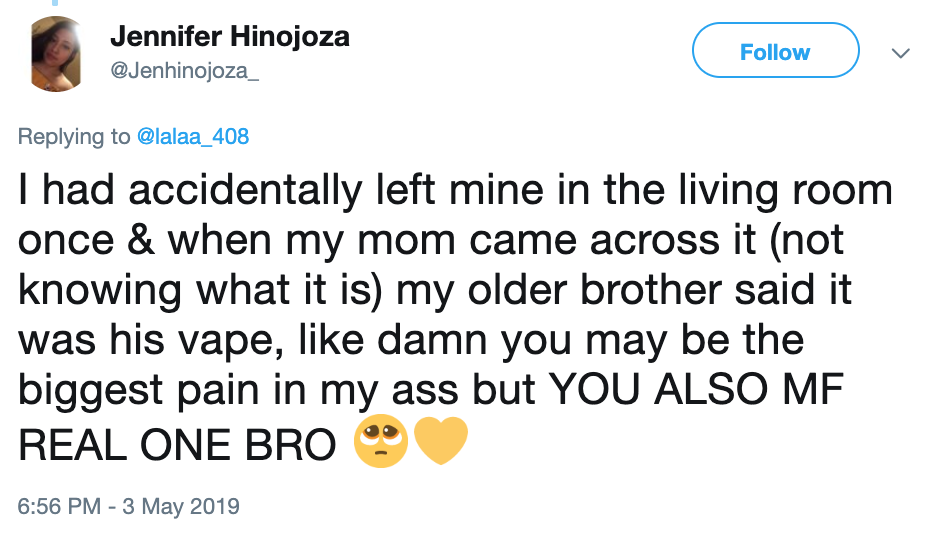 Not all siblings are chill, though, even in times of need. 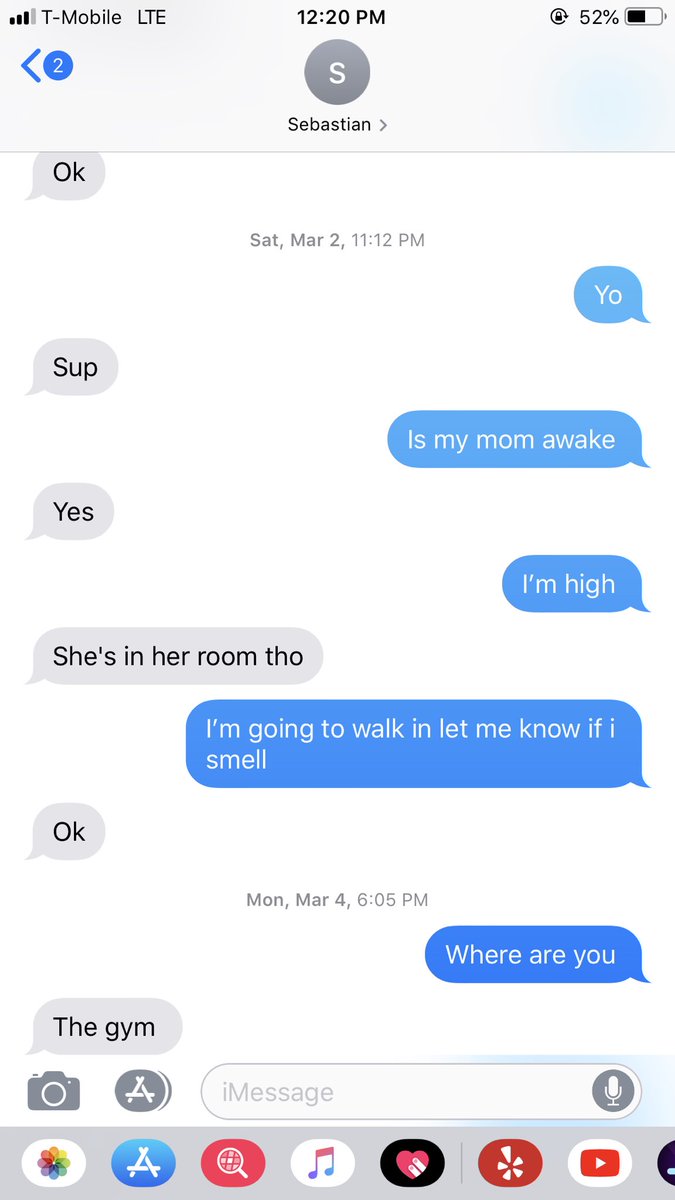 In fact, a non-snitching sibling seems to me the exception rather than the rule. 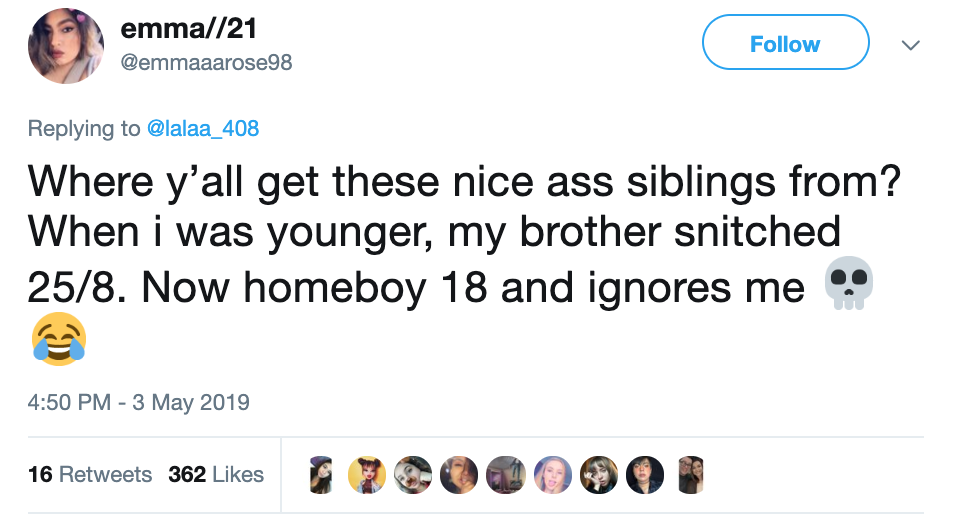