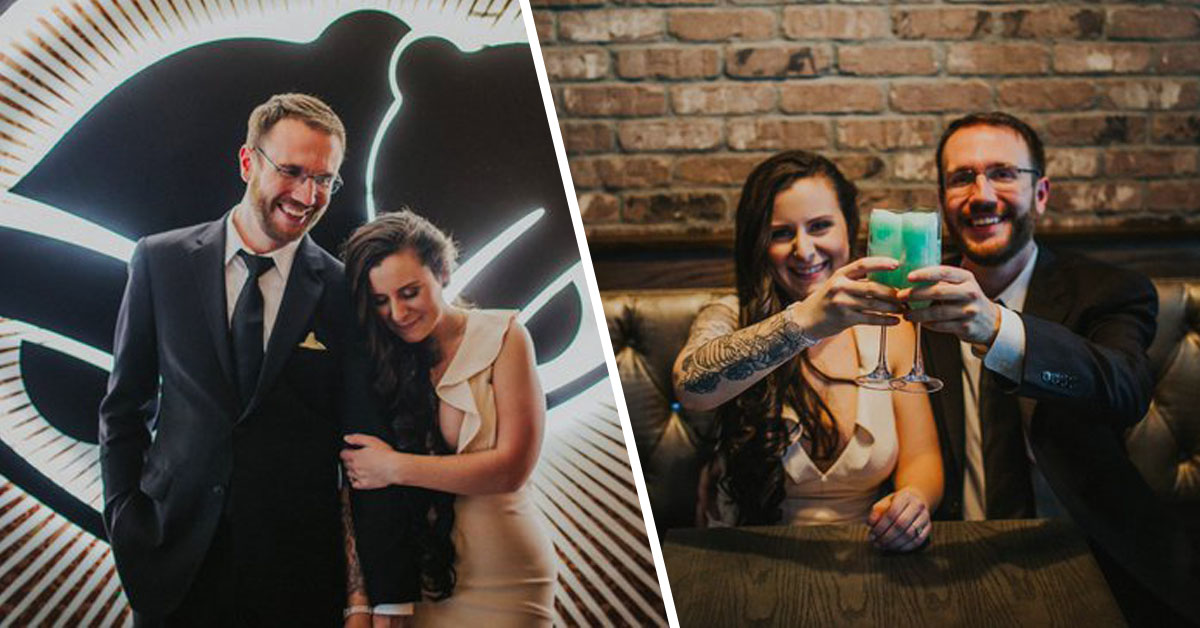 I once went on a date with my now-husband to the Taco Bell in New York City’s Union Square. This was many years ago, before we branched out to Chipotle and other chain and non-chain taco and burrito places.

Today's the day! #LoveAndTacosContest winners @DanRyckert & Bianca are getting married. Catch the wedding on our #Snapchat. pic.twitter.com/rOczqCM1kY

The couple have the distinction of being the first pair married at Taco Bell’s Las Vegas Cantina on The Strip in Las Vegas. They won the Taco Bell “Love and Tacos” contest, which included airfare to Vegas, lodging, a catered dinner at the Cantina, professional photography and videography, and Taco Bell-themed wedding swag. 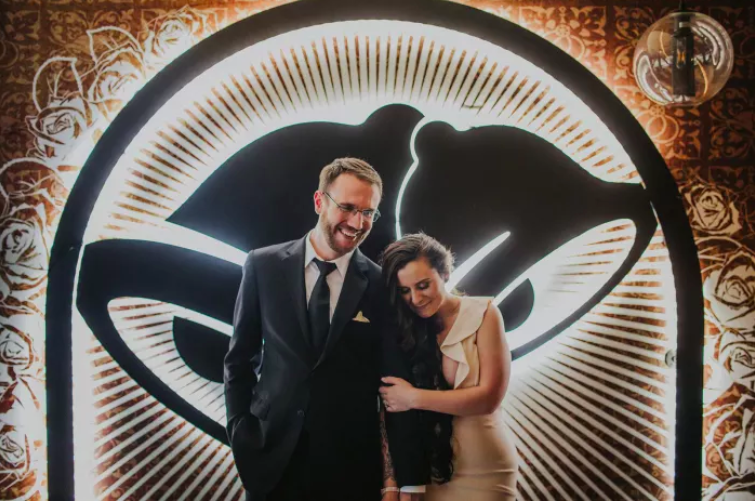 The wedding took place on June 26th. Guests chowed down on tacos, quesadillas, and burritos as well as a Cinnabon cake. The happy couple even had a sauce packet bouquet. 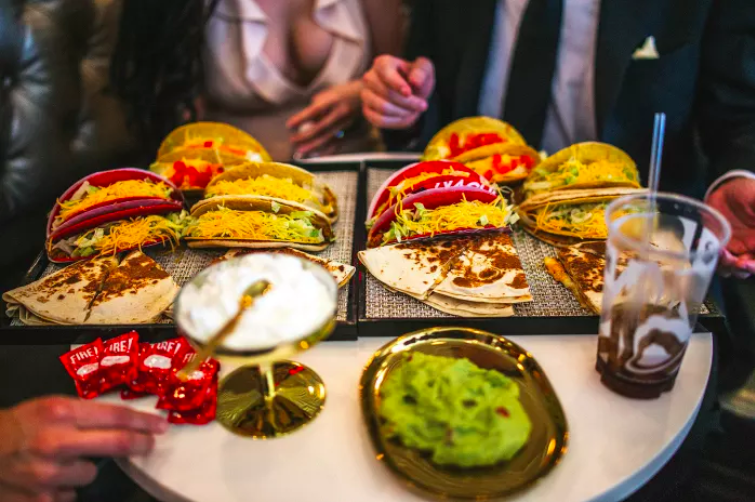 The groom shared his gratitude and happiness on Twitter, writing, “Over the weekend, I married my best friend while surrounded by people that I love. I’ve never been happier.”

Over the weekend, I married my best friend while surrounded by people that I love. I've never been happier. pic.twitter.com/62INwzIHM9

Other couples have since gotten married at the Taco Bell Cantina. Perhaps you want to consider having your nuptials with a side of hot sauce and a twisted frosty as well? It will set you back $600 and includes a ceremony with ordained officiant, reception for up to 15 friends and family members, customizable merchandise, “Just Married” shirts, Taco Bell-branded champagne flutes, and a Cinnabon Delights cake.

Would you get married at Taco Bell?