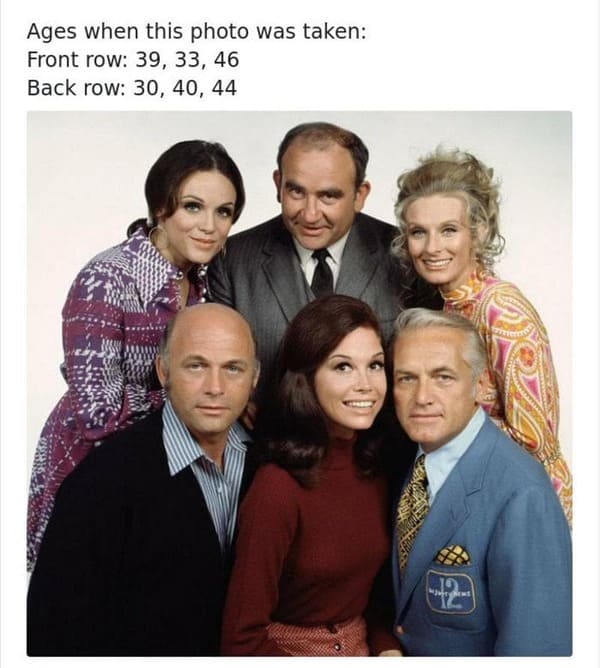 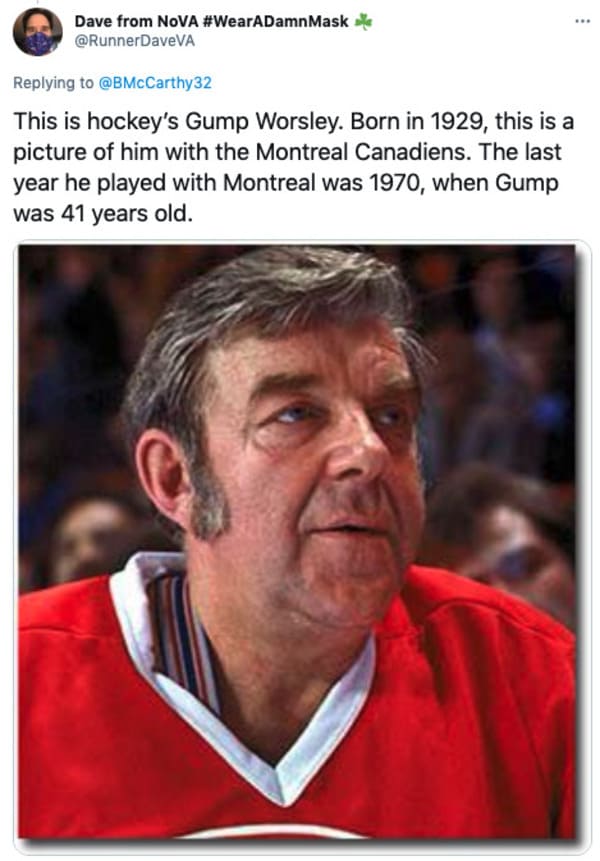 Liz Taylor is 17 here. She is stunning as always but could be in her mid to late 20s pic.twitter.com/oULQXbFNNO

I can’t believe that no one has mentioned Otis Redding in this thread. He was 26 when he died. pic.twitter.com/azfLfxdF2d

Larry Bird (pictured age 25-30 probably) looked like he ran his own plumbing business for 30 years and played basketball at the local gym in the evenings to stay young and active pic.twitter.com/LqAadr4NjP

Yup. My parents at 20 and 22. pic.twitter.com/peedgeAGAJ

As for WHY this seems to be a phenomenon people had some pretty straightforward and convincing theories for people in the past looking older.