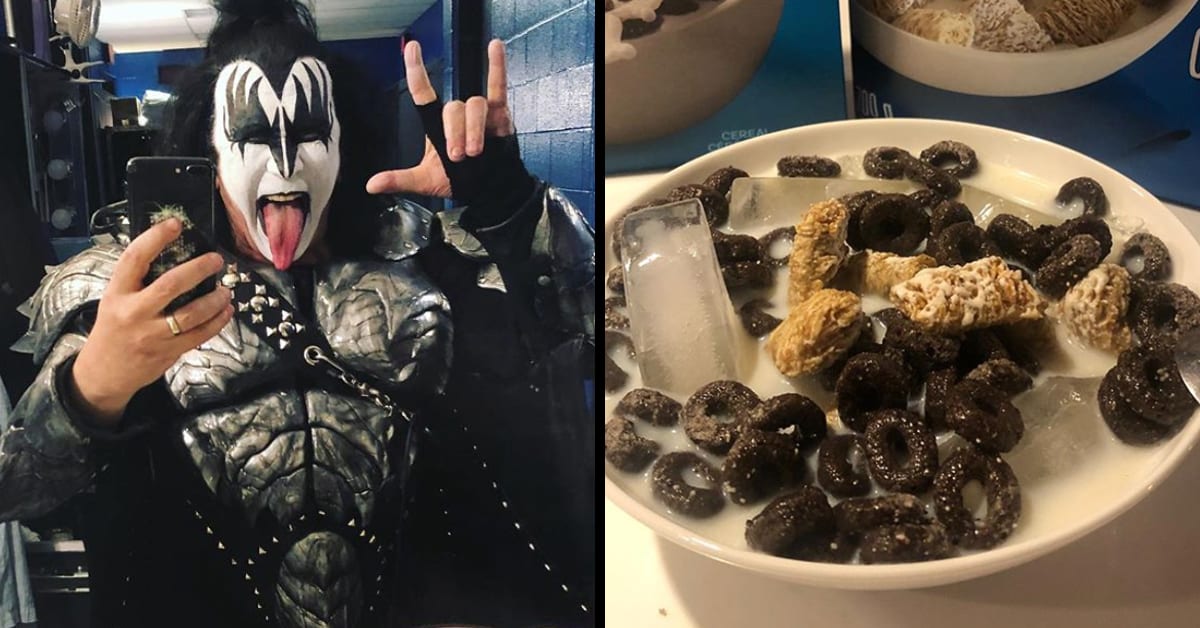 Musician Gene Simmons thinks of himself as a provocateur and basically has ever since he came on the scene in leather and full face make up with the band Kiss. He also likes to provoke with his absurd sexism that has been aggravating fans, employees, and reporters for decades. A man famous for how far out he can stick his tongue thinks he can treat people any way he wants and he’s so bad he got banned from Fox News. FOX. NEWS.

But on the very first day of 2020, Simmons blew all his past scandals right out of the water with a tweet that shook the nation. Simmons posted pictures to Twitter about how he enjoys his cereal. Some milk, some Chex…and a couple of ice cubes.

“Anyone else put ice cubes in their cereal?” he asked, like it was an ordinary question.

Anyone else put ice cubes in their cereal? pic.twitter.com/lfvZr5lBjk 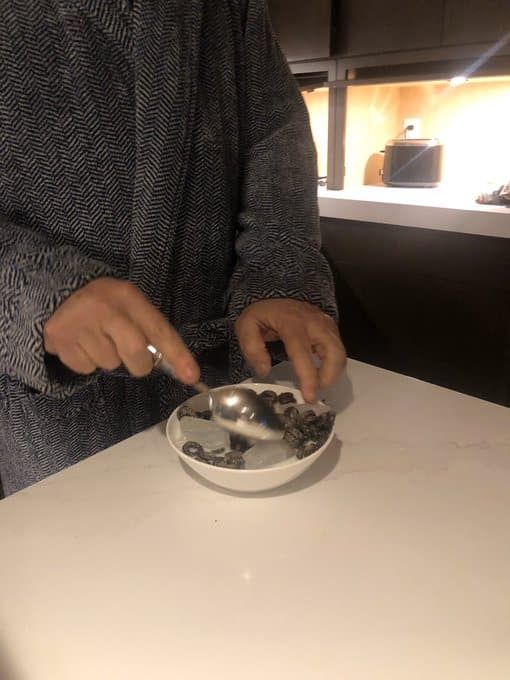 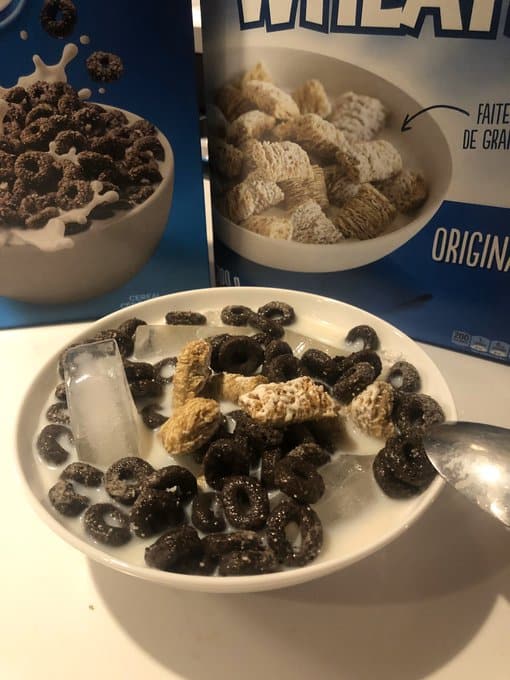 Look, cold milk with cereal is the best, there’s no denying that. It was his methods that had people freaking out. There are so many other ways to achieve this simple goal.

No we don’t. We make our milk cold by putting it in a fridge.

Why not just freeze milk in an ice tray and use that so the milk won’t get watered down? I do this with coffee

Why does he want watered down milk? Yuck!

But amongst the people freaking out were a lot of folks who were somewhat inspired, or who admitted to having done this exact thing themselves. You never know what sicks minds are living amongst you:

I’m an actual person and I’ve been doing it for 35 years.

A few people neither confirmed nor denied their own use of ice cubes in milk, but did contribute with lots of joke pics of their own cereal bowls at home:

Why don’t you start living in 2020 Gene. pic.twitter.com/1gkd16Gbxs

Get on my level, Simmons. pic.twitter.com/q6le2yzzRd

He did?
Hold my beer: pic.twitter.com/lNc3JOqzXH 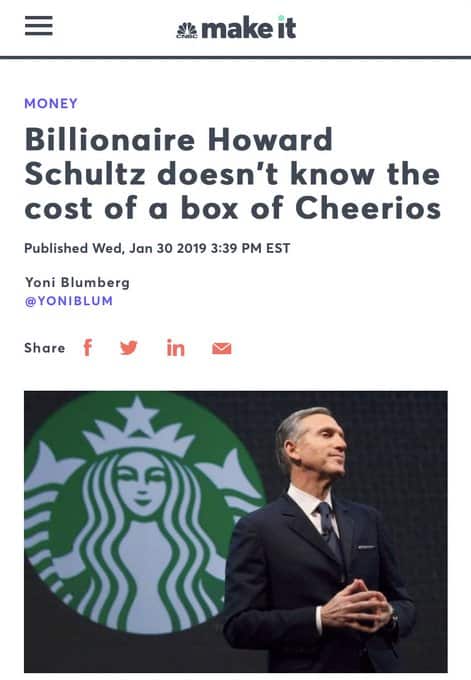 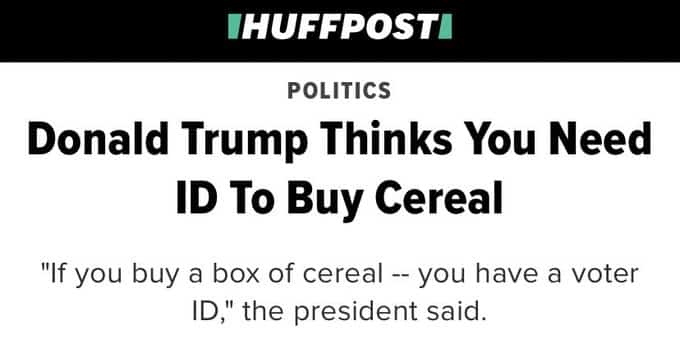 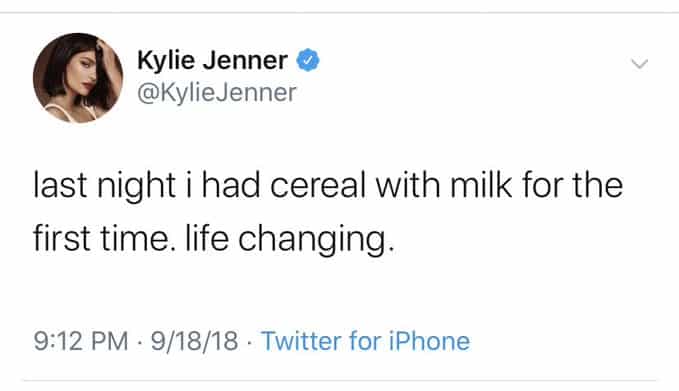 According to Simmons, TMZ asked him about the ice cubes, and? “It keeps the milk ice cold…”

But so does ice-cold milk? Whatever.

The person I’m most concerned about here is Gene Simmon’s kid:

Hopefully, he won’t take after his father, but it may already be too late.