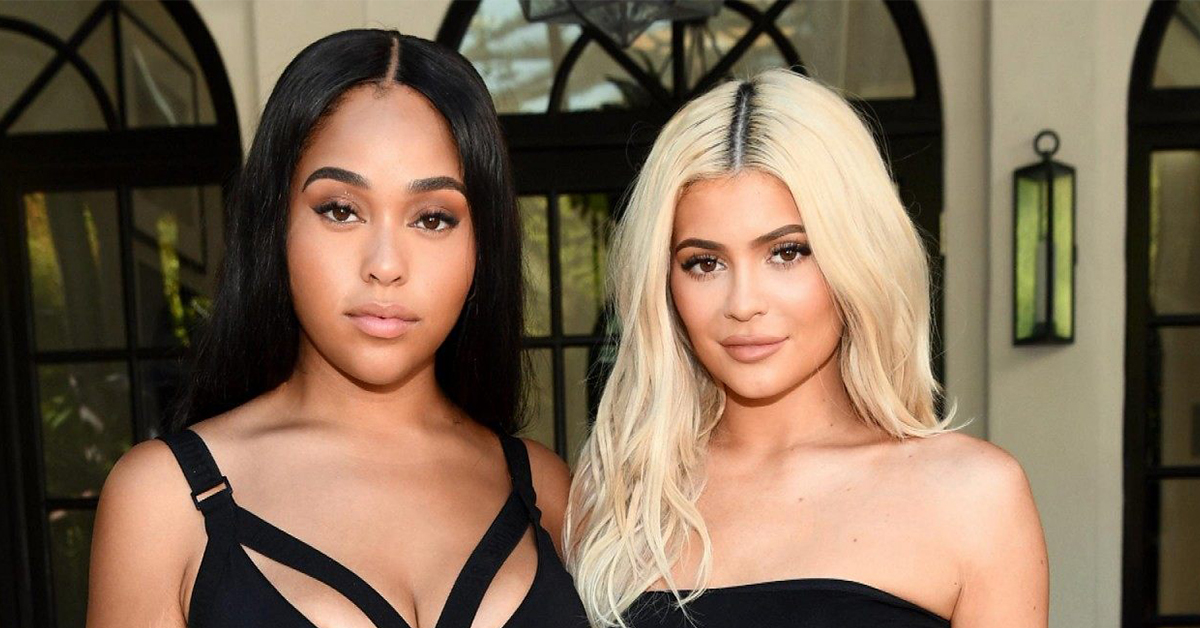 Kylie Jenner has reportedly made up her mind in terms of her friendship with long-time BFF, Jordyn Woods, after finding out she hooked up with her sister’s boyfriend—and, it’s not looking good for Jordy.

On Tuesday, the news broke that Khloé Kardashian dumped her boyfriend and baby daddy, Tristan Thompson after she found out that the NBA player cheated on her (again) with Kylie Jenner’s BFF, Jordyn Woods. The two were spotted cuddling and making out at a party on Sunday night and multiple people reported to the Kardashians what went down. After Khloé confronted him, Thompson reportedly admitted it and Khloé kicked him to the curb. Additionally, Kylie has thrown Jordyn out of her house and cut her off completely. The entire Kardashian family has decided to cut ties with Woods and her family—after having her around for over 10 years.

Kylie, on the other hand, was struggling with what to do. She and Woods have been friends for over 10 years, and Jordyn had even been living with Kylie and Travis Scott—along with their daughter, Stormi.

Now, sources close to the family are saying it’s as good as over for Jordyn—even with Kylie.

A source close to the family told E! News that Jordyn is currently living her “worst nightmare.”

“She’s completely distraught and knows she has lost everything. Her life will never be the same.”

“As of yesterday, she has been completely cut off by Kylie and the family. Kylie’s life has been turned upside down as well. She feels like she never knew who Jordyn was.

Jordyn was a friend that Khloe confided in about her difficulties with Tristan and then Jordyn did this. The family won’t be forgiving. They have done everything to help Jordyn be successful on her own. They feel she would be nothing without them. It’s such a betrayal for them.”

The source also opened up about how much Kylie has supported Jordyn over the years—financially and emotionally.

“Kylie pays for her entire life and she even bought Jordyn a car. Jordyn was on all of her vacations. Her whole family was invited to the Christmas party and Stormi’s birthday party.”

And, despite her best efforts to apologize, the family is not having it.

“Jordyn has tried profusely to apologize to Khloe, Kylie and even Kris [Jenner] several times since the news spread. She has reached out to Khloe multiple times trying to explain that this was a one-time mistake.”

Can you blame them? Imagine your best friend dogged your sister and your family (so publicly)!?! She would be cut. And, people on Twitter 110% agree.

it’s actually so fucked when you think about it, kylie has given jordyn the platform to peruse her dream career, just collabed with her on a makeup line, she was like a sister to that bitch for years + jordyn repays her by ….. bedding her sister’s bf ….. alexa define cunt

So can we please talk about how Tristan Thompson cheated on Khloe with Jordyn Woods. Bitch better gather as much Kylie Cosmetics as she can because that connection is gonna get cut off QUICK

Damn Jordyn you gon mess up your bag like that? You went out wrong my girl.