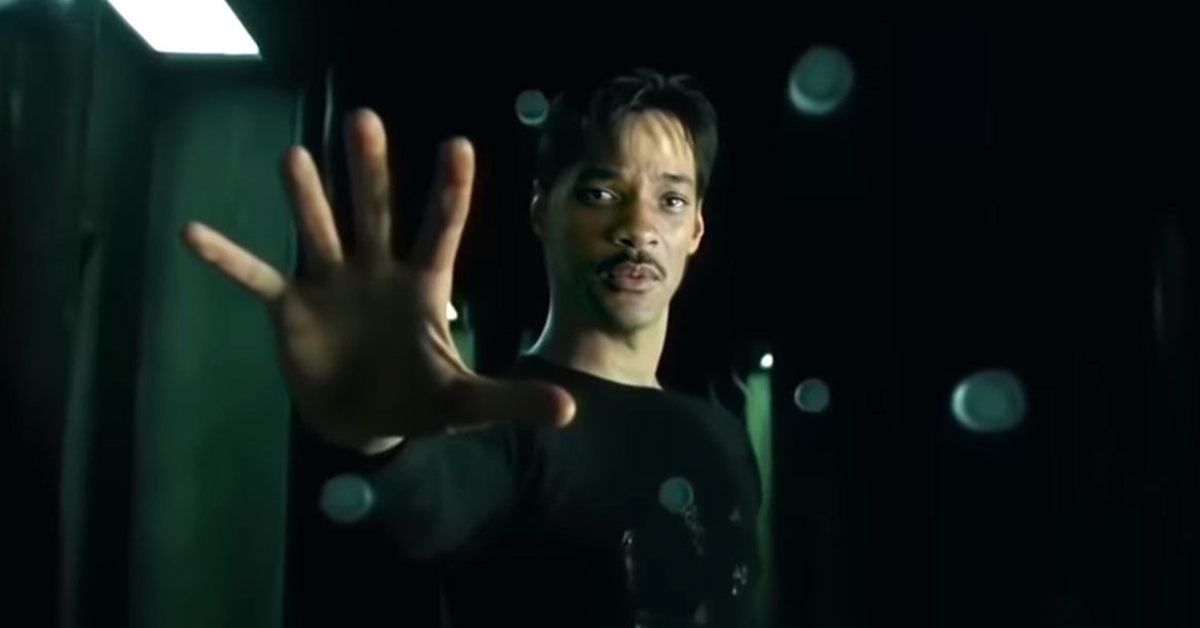 As the infamous story goes, Will Smith actually turned down the role of Neo in The Matrix. It eventually went to the delightful Keanu Reeves, who became a bit of a legend for the part, and the rest, as they say, is history. However, many have always wondered what the movie would have been like if Smith had signed on—and now that there’s a Matrix deepfake answering that exact question, the mystery is solved.

Before you watch the video, I should warn you that there are some things you just can’t unsee. This is one of them. It’s crazy to think that Smith could have legitimately taken on this role, because seeing him in character—well, sorta—is freaking my beans, and not in a good way.

Perhaps the most upsetting thing here is the Men In Black mustache. It’s hard to describe why it’s so awful but pretty much everyone can agree that it is. Add in the floppy Keanu Reeves hair on Will Smith’s head and you have the recipe for some of the worst nightmares you’ve ever had in your life.

I suppose it doesn’t help that it’s Reeves’ voice still in this Will Smith deepfake, but something just doesn’t sit right. Then again, I suppose that’s the point of deepfakes in general—they’re incredibly unnerving.

If this clip proves nothing else, it’s that sometimes things work out in certain ways because it’s the way things are meant to be. Reeves was destined to play Neo and it was his performance that made the franchise what it is today. Had Smith said yes to the role, who knows what would have become of things? I don’t know about you, but I feel like I’m pretty cool never finding out and trying to banish this deepfake from my memory forever.