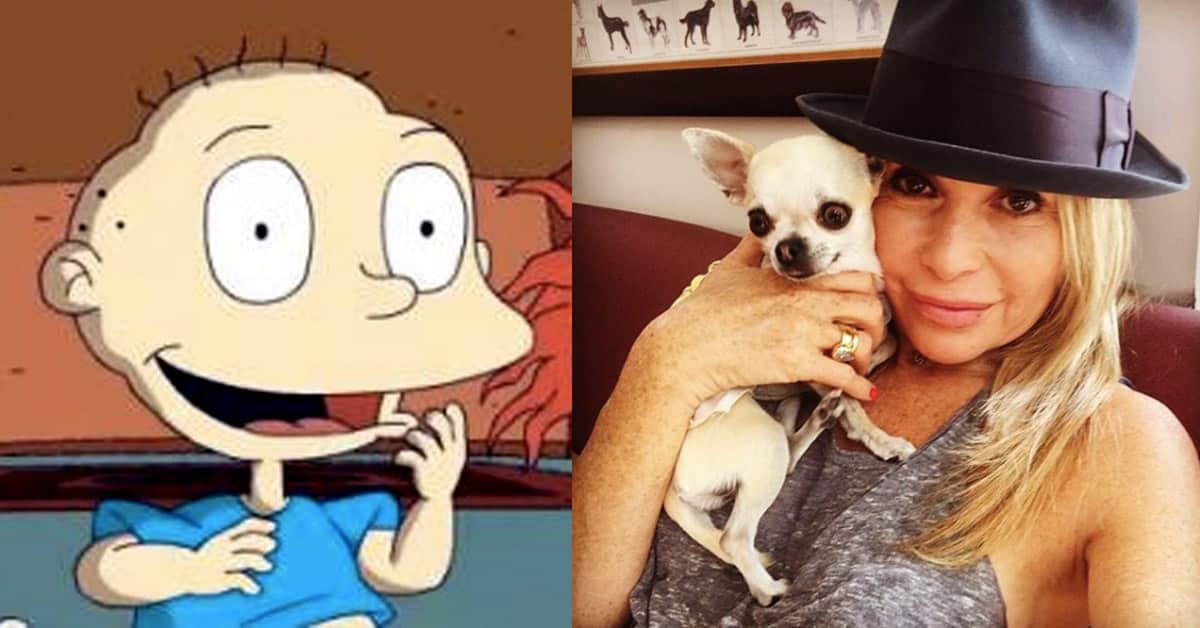 If you grew up in the 1990s, there’s a good chance Rugrats was a formative part of your childhood, whether you watched it yourself or not. It was the bizarre cultural phenomenon that had even pre-teens watching the misadventures of talking cartoon babies still in diapers. And if you close your eyes, I’d be willing to be you can still hear their obnoxious little voices stuttering through your brain.

Well, you don’t actually have to imagine it. Because the woman who voiced bald-headed little brat Tommy Pickles himself is on TikTok, and her channel is everything you could ever want it to be.

E.G. Daily, who ‘90s kids will also know as the voice of Buttercup from the original 1998-2004 Powerpuff Girls cartoon, is a prolific voice actor, and her relatively new TikTok channel showcases clips of her working and attending fan conventions, as well as moments from her personal life.

But it’s obvious Tommy and Buttercup still hold her heart.

Many of the TikToks so far see Daily breathing life back into those beloved characters of our childhoods, and it’s such an amazing blast from the past.

Other people on social media may do impressions of characters from Rugrats, but no matter how good they are, there’s nothing quite like getting that nostalgia straight from the source.

Though Daily’s kids also do a pretty good Tommy Pickles impression, and it’s neat to see the baton being passed down.

Not that Daily’s giving up her work anytime soon.

She’s never disappeared from the industry, contributing her voice to projects like Curious George, Wreck-It Ralph, and The Emoji Movie. She even appeared on The Voice back in 2013.

But at the end of the day, she’ll always be the Tommy Pickles (and Buttercup!) of our early years. And seeing how much those characters still matter to her through this TikTok resurrection is pretty great. Knowing there are even more videos to come is even better.