It’s only been a few weeks since Avengers: Endgame first landed in theaters and immediately began gulping in mouthfuls of cash and valuables. The movie, which acted as a culmination of over 10 years and 22 movies of story-telling, finally answered what the remaining Avengers would do after Thanos snapped away half of all life in the universe.

One character who met their fate Infinity War was Loki.

So, what happened to Loki? Rather than being dusted during Thanos’ snap, Thor’s brother died at the hands of the mad titan himself, who afterwards tellingly announced that there would be “no resurrections this time,” a call-back to Loki’s return after the events of Thor: The Dark World.

It certainly seemed like Loki really was gone this time. He died before the snap and would not be given the chance for a re-do.

However, fans noticed an odd inclusion. Loki received his own “Avenge the Fallen” promotional poster leading up to Endgame’s release. 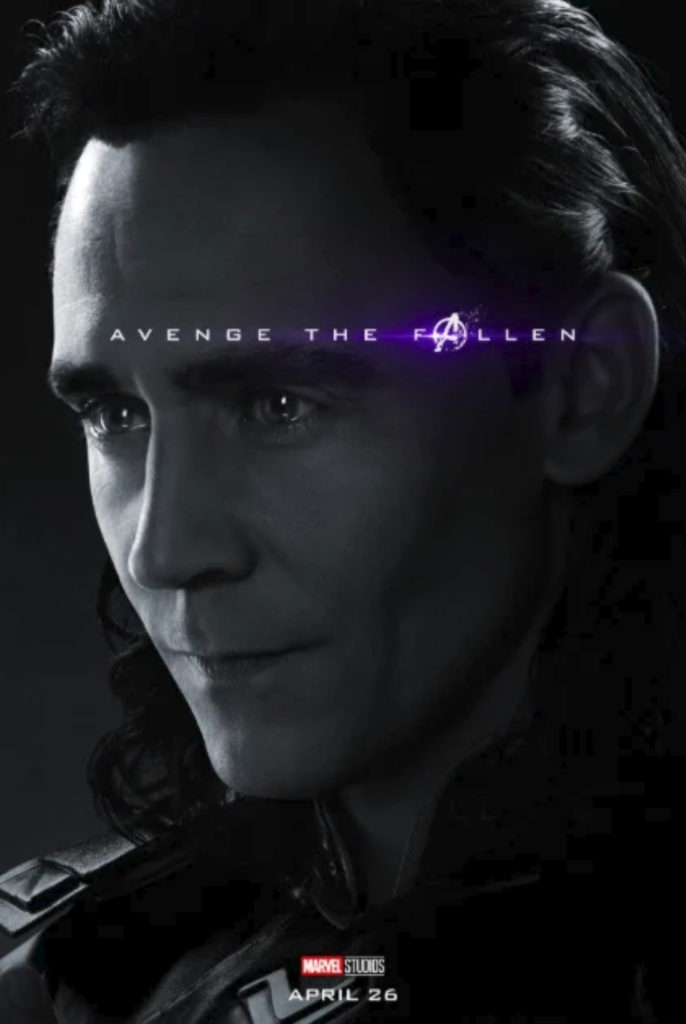 Since no one knew the story details of Endgame, it was hard to imagine a way for Loki to play any significant role in the film, seeing as he was dead as a doorknob. But, due to the shenanigans of time travel, we were all excited to see the God of Mischief as he was back in the very first Avengers. It was a cool nod to long-time fans of the series, but didn’t end there.

Endgame saw Avengers-era Loki grab the Space Stone, escape his imprisonment, and warp off to who knows where. 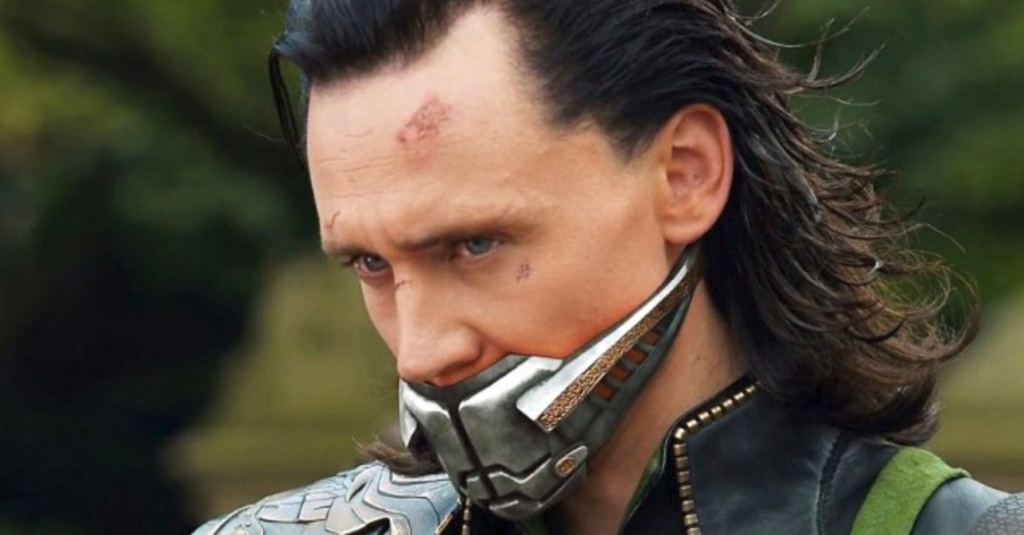 So, is Loki a part of our timeline? The Multiverse? Thankfully, directors Joe and Anthony Russo spoke to Business Insider about Loki’s big Infinity Stone move.

At the end of Endgame, Captain America undertakes the task of returning all the Infinity Stones to the point that they were originally taken, the consequences of which were explained by Tilda Swinton’s Sorcerer Supreme earlier in the movie. But, Cap ran into a pretty major problem: Loki. 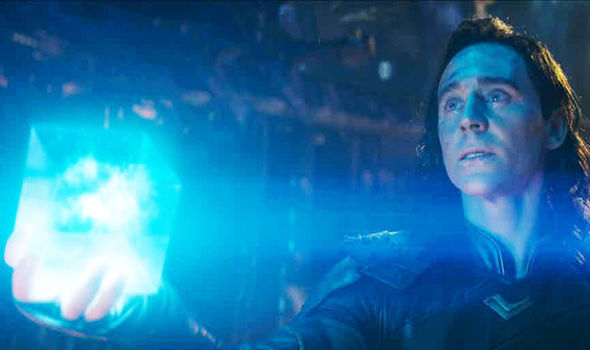 “The intent was that he was going to correct the past timelines at the point that the stones left. Loki, when he teleports away with the Time Stone, would create his own timeline. It gets very complicated, but it would be impossible for (Cap) to rectify the timeline unless he found Loki. The minute that Loki does something as dramatic as take the Space Stone, he creates a branched reality.

“We’re dealing with this idea of multiverses and branched realities, so there are many realities.”

Indeed, the notion of a Multiverse in the MCU is already being hinted at in Spider-Man: Far From Home with the introduction of Mysterio. So, will Mulitverse Loki make an appearance in the future? Only time (and probably more movies) will tell.