When I was a little kid, I once told my mom I wanted to be a killer when I grew up.

So she went to my father and told him, “You need to talk to your son. He told me he wants to be a killer.”

So, my dad sat my down the following day and said, “Son, your mother tells me you want to be a killer.”

To which I responded, “Nah. that was yesterday. Now I want to be a taxi driver.”

For the record, I didn’t end up becoming either.

Instead, I have built a site where I bring you the best funny pictures of today’s Internet.

Sounds like we all made out pretty well in the end, huh? 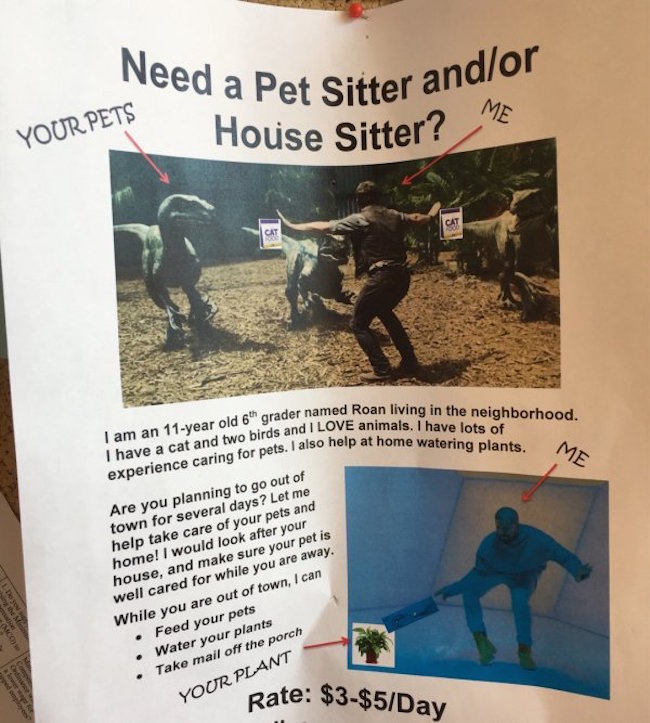 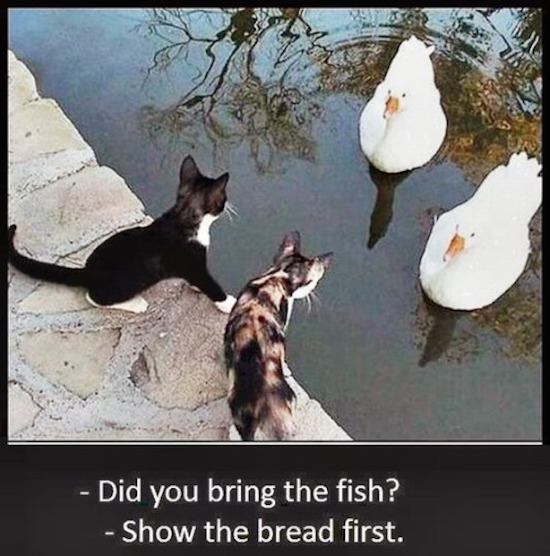 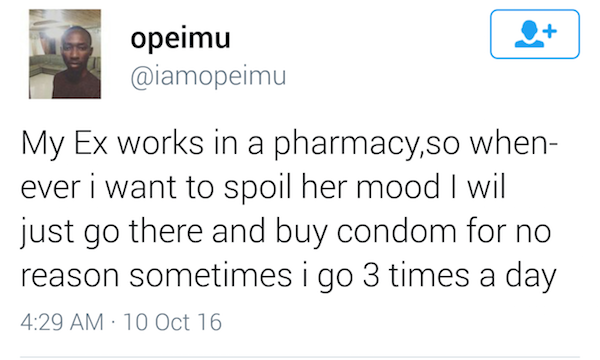 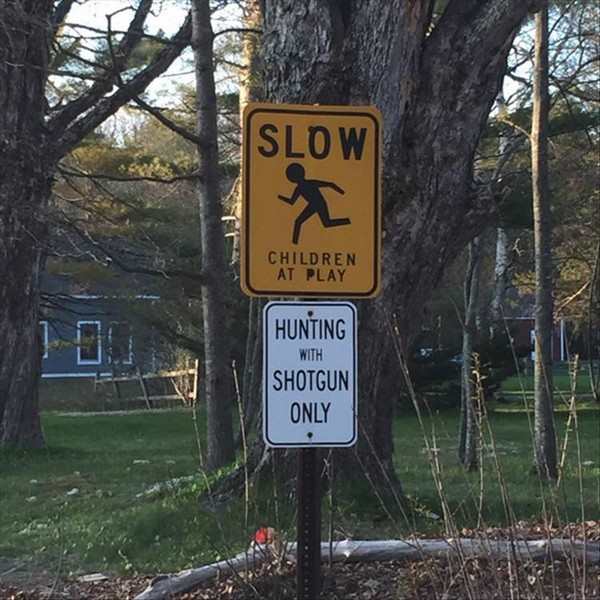 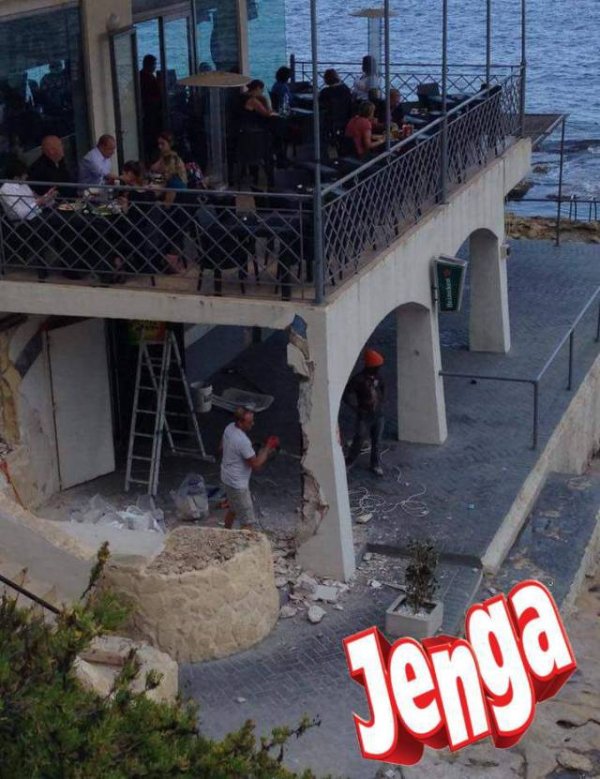 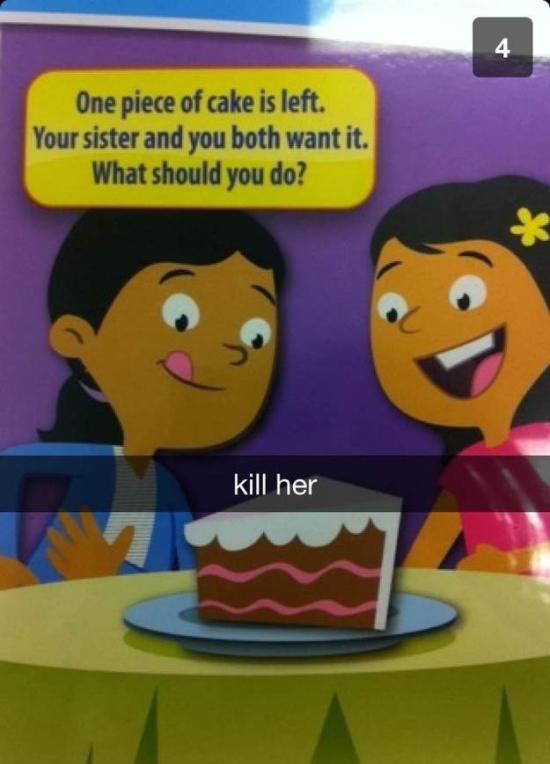 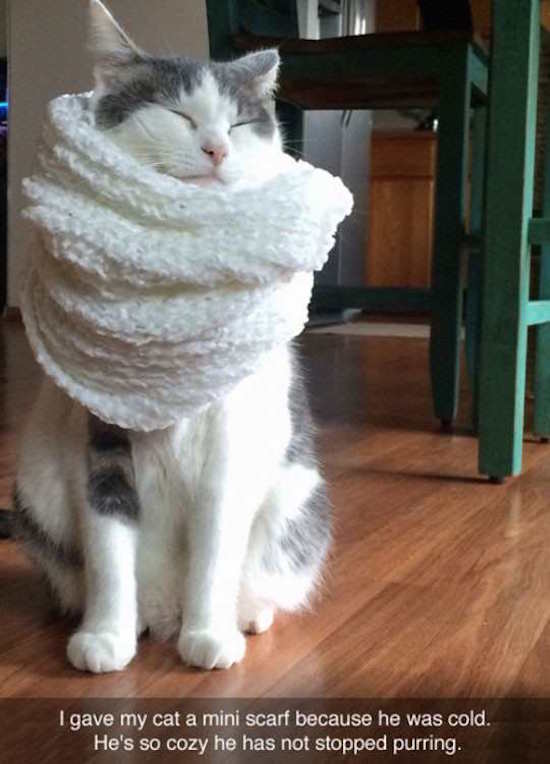 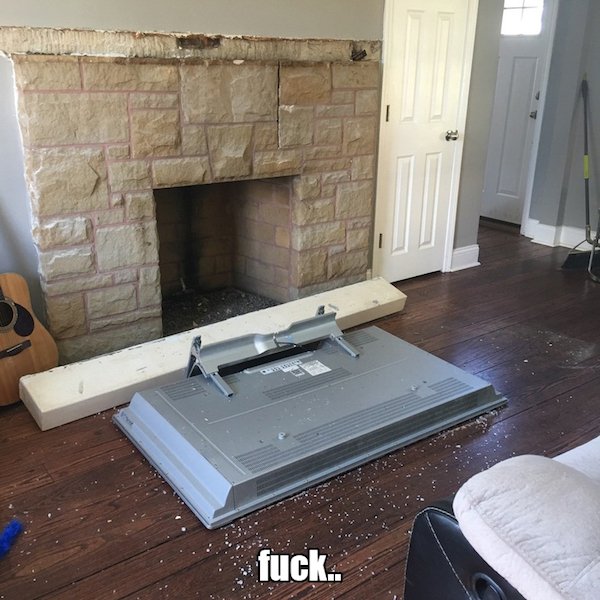 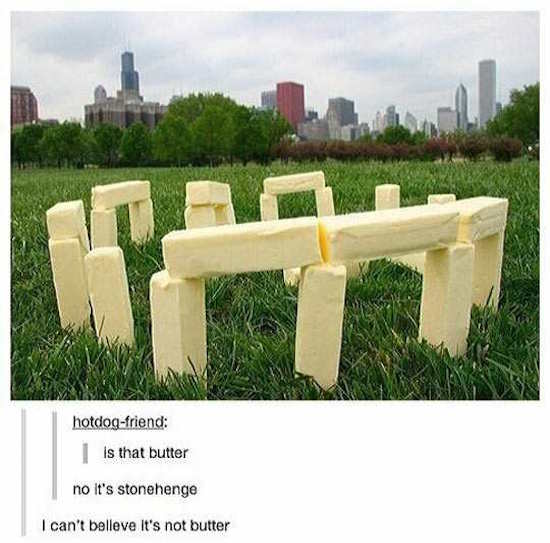 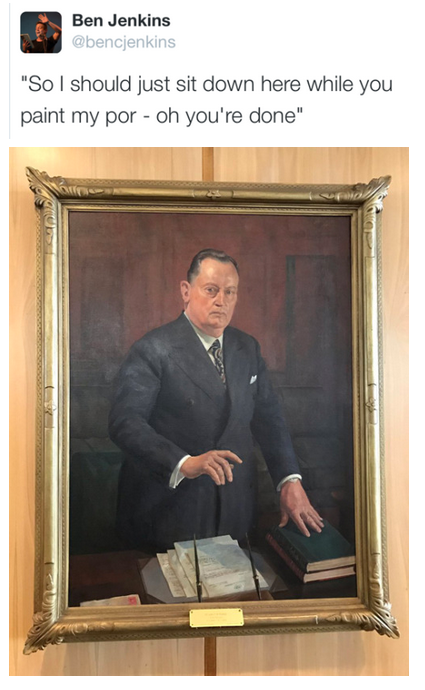 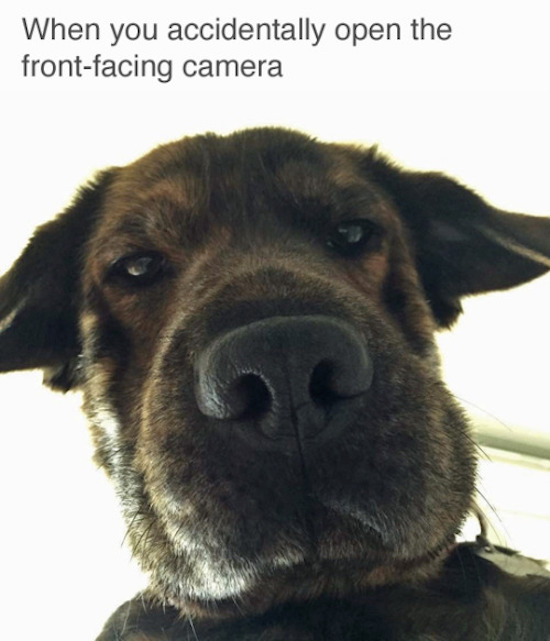 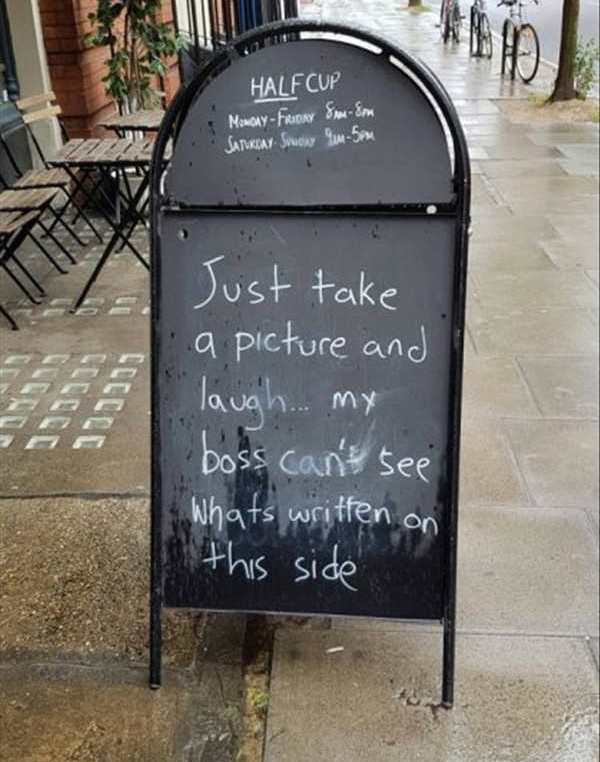 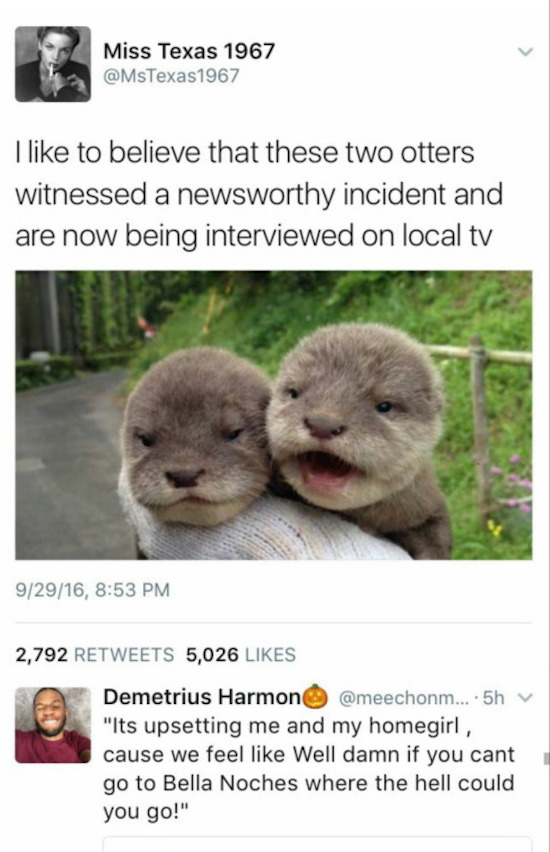 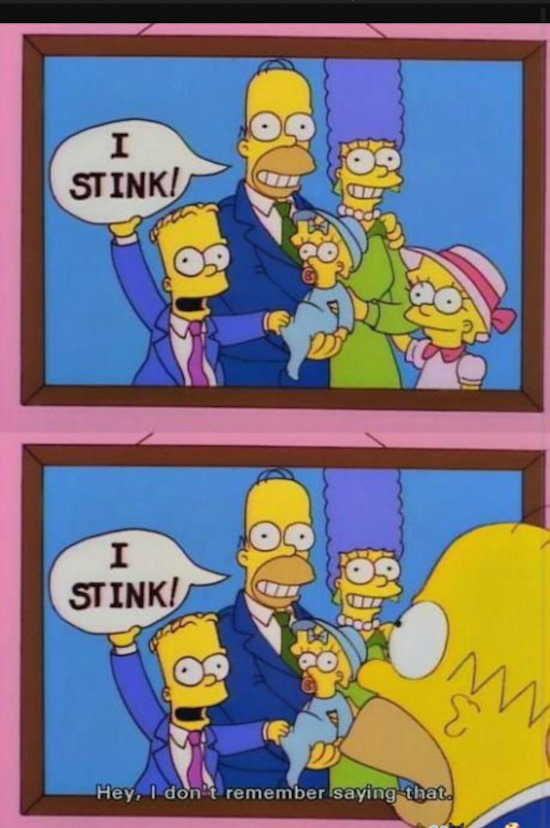 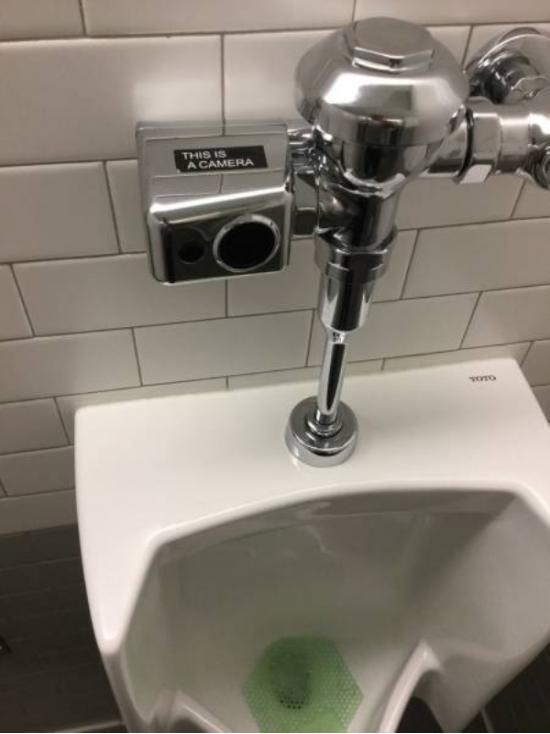 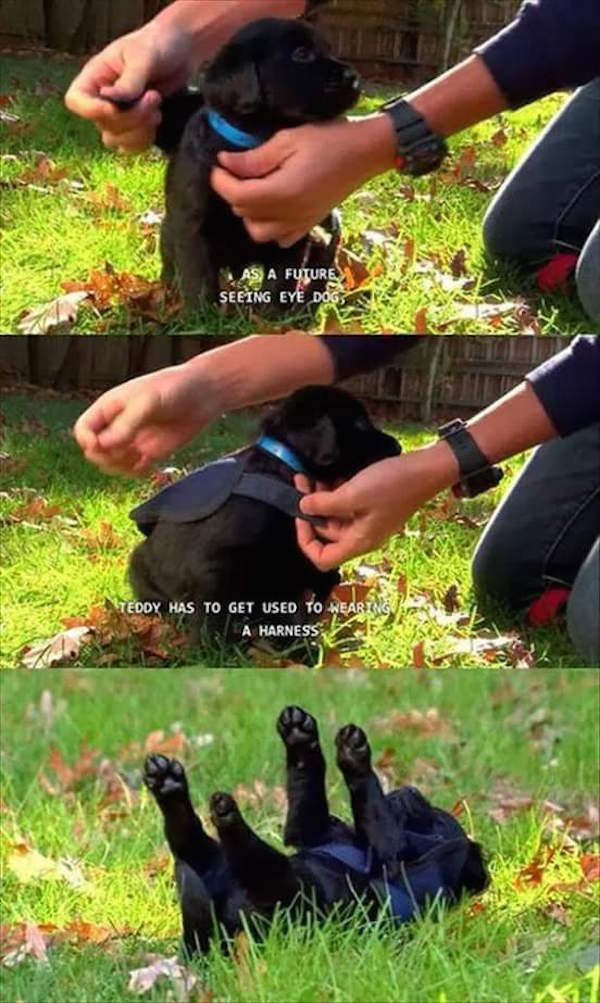 Want more? Sure ya do. Here: The Best Funny Pictures of Yesterday’s Internet.