12. When Leslie Mann called her daughter out for her botched makeup. 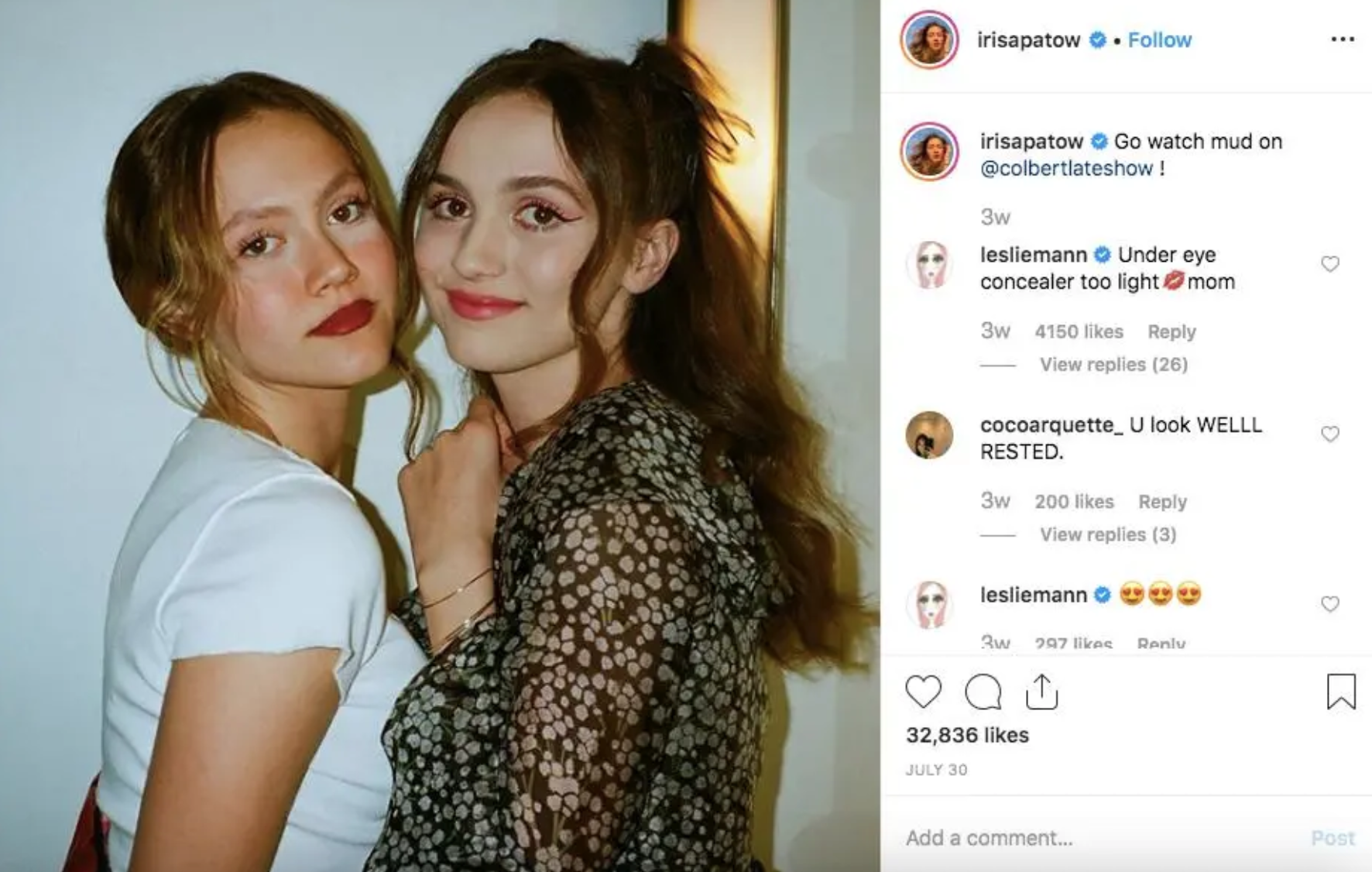 13. When Barbara Streisand told her own stepson to SMILE. 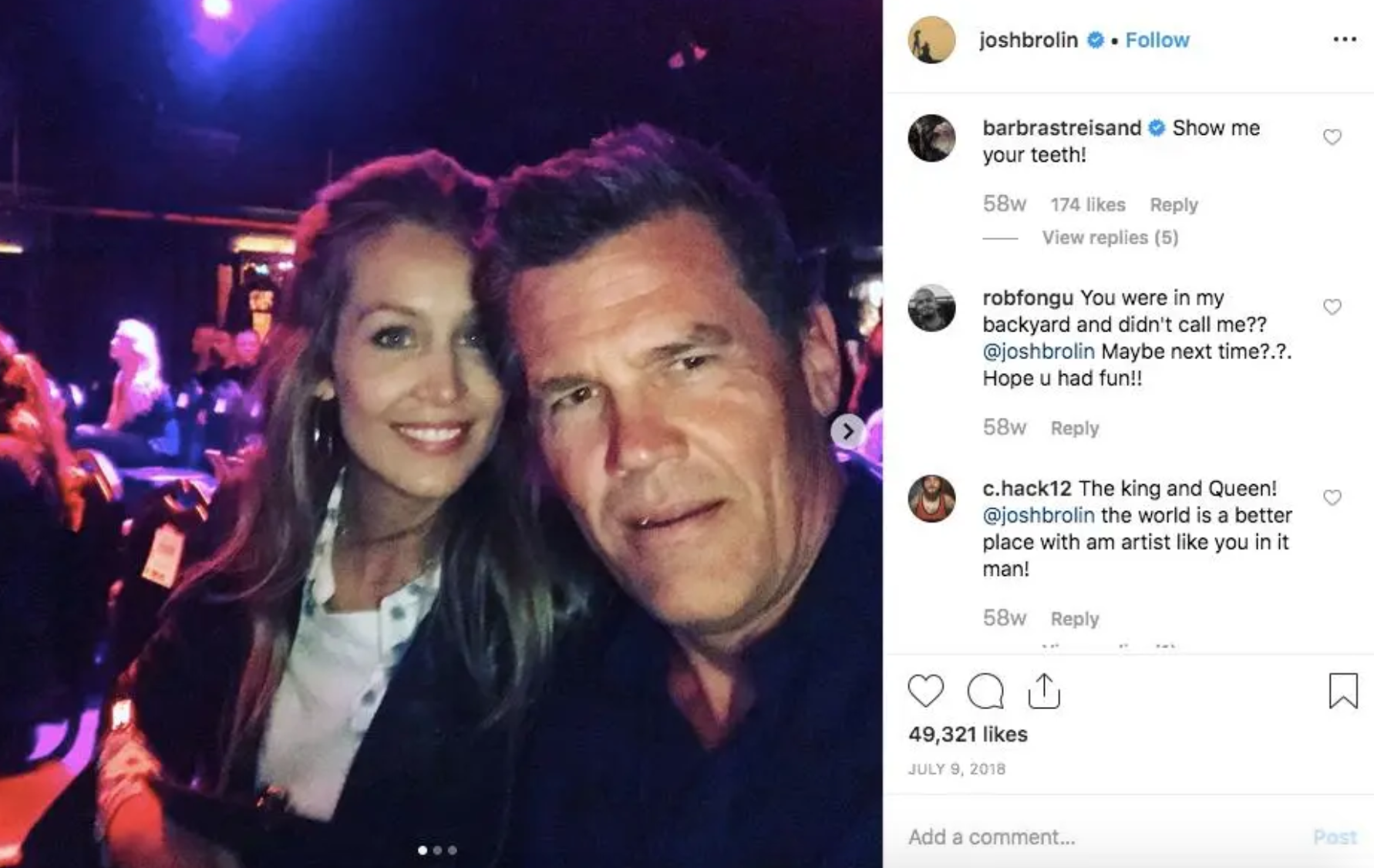 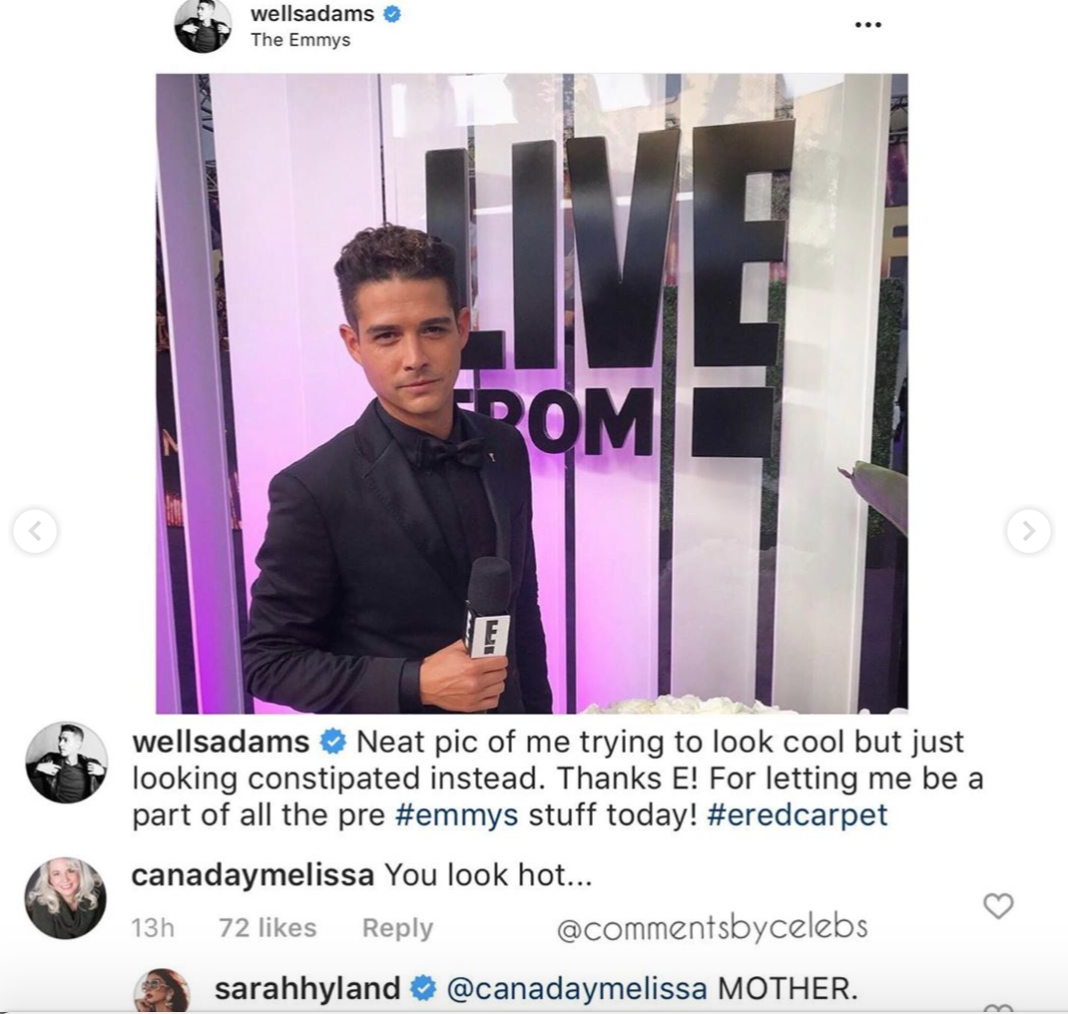 15. When Jimmy Kimmel embarrassed both of his daughters online. 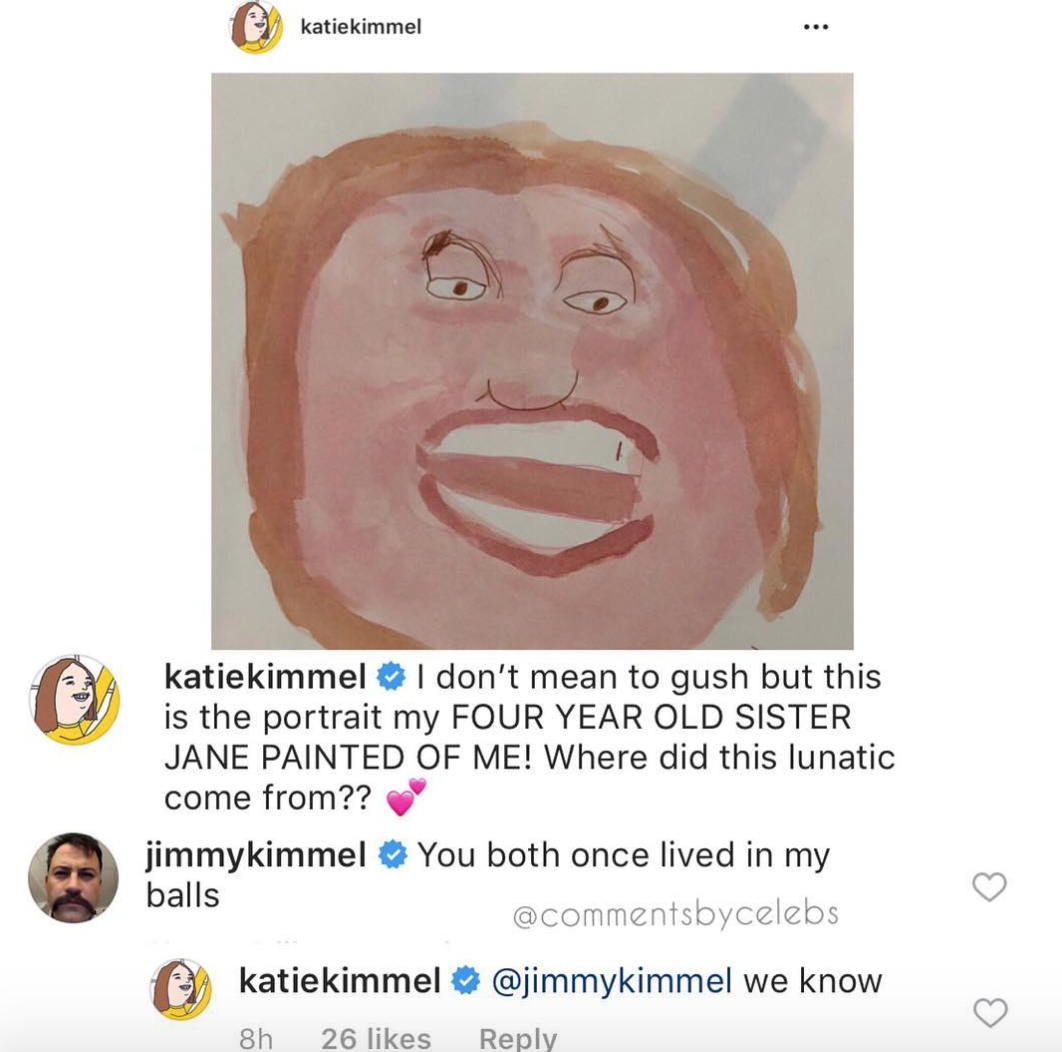 16. When The Rock used his daughter to talk about how “yummy” he is.

Me: I’m gonna just fish for compliments all day when I hold you in my arms. Baby Tiana Gia: I’m gonna look up at you with my gummy smile and just love, appreciate and marvel at all this Daddy Goodness I see. Hobbs laying on the floor in the background: Holy sh*t please Baby Tia stop encouraging him. It’s making me nauseated. For the record, this is the same way I speak to @kevinhart4real

17. When Kelly Ripa chastised her daughter and told her to “clean her room.” 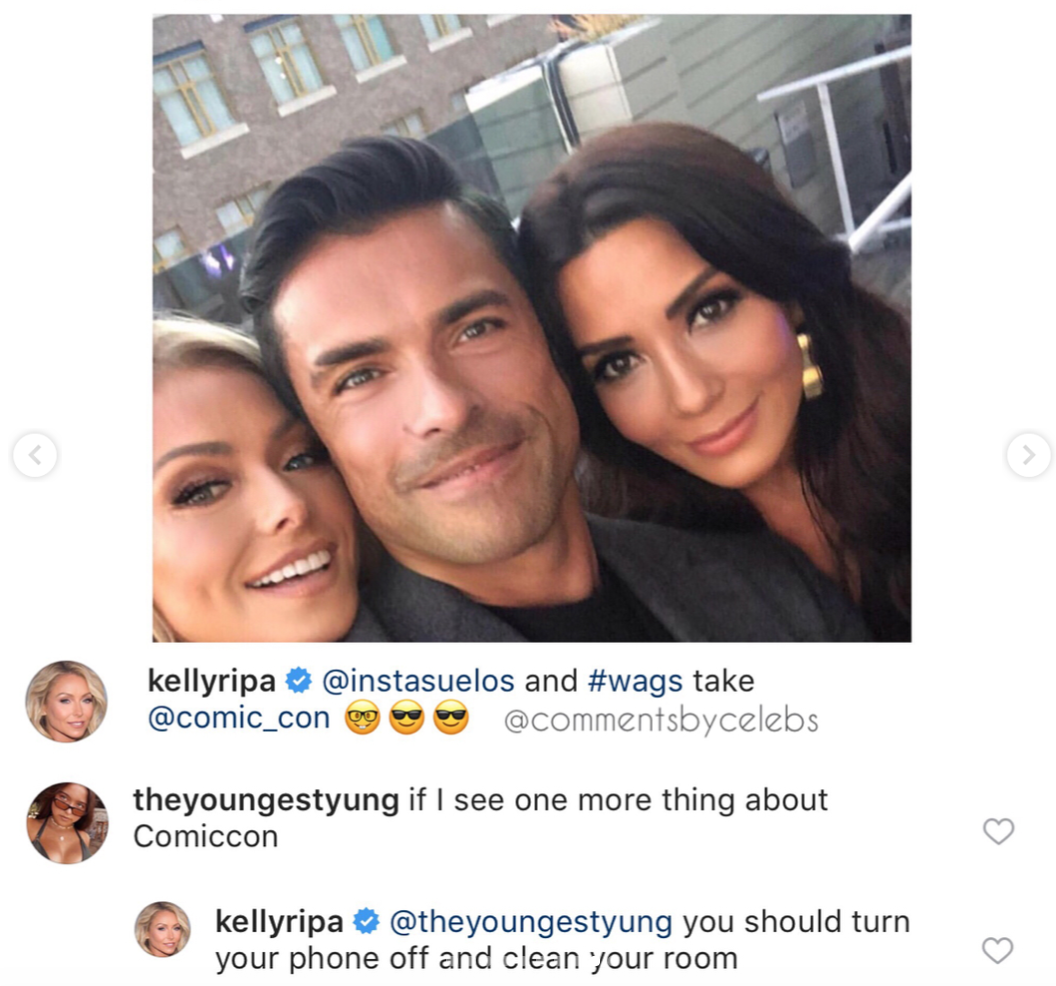 18. When Madonna schooled her ex on her son’s Instagram photo. 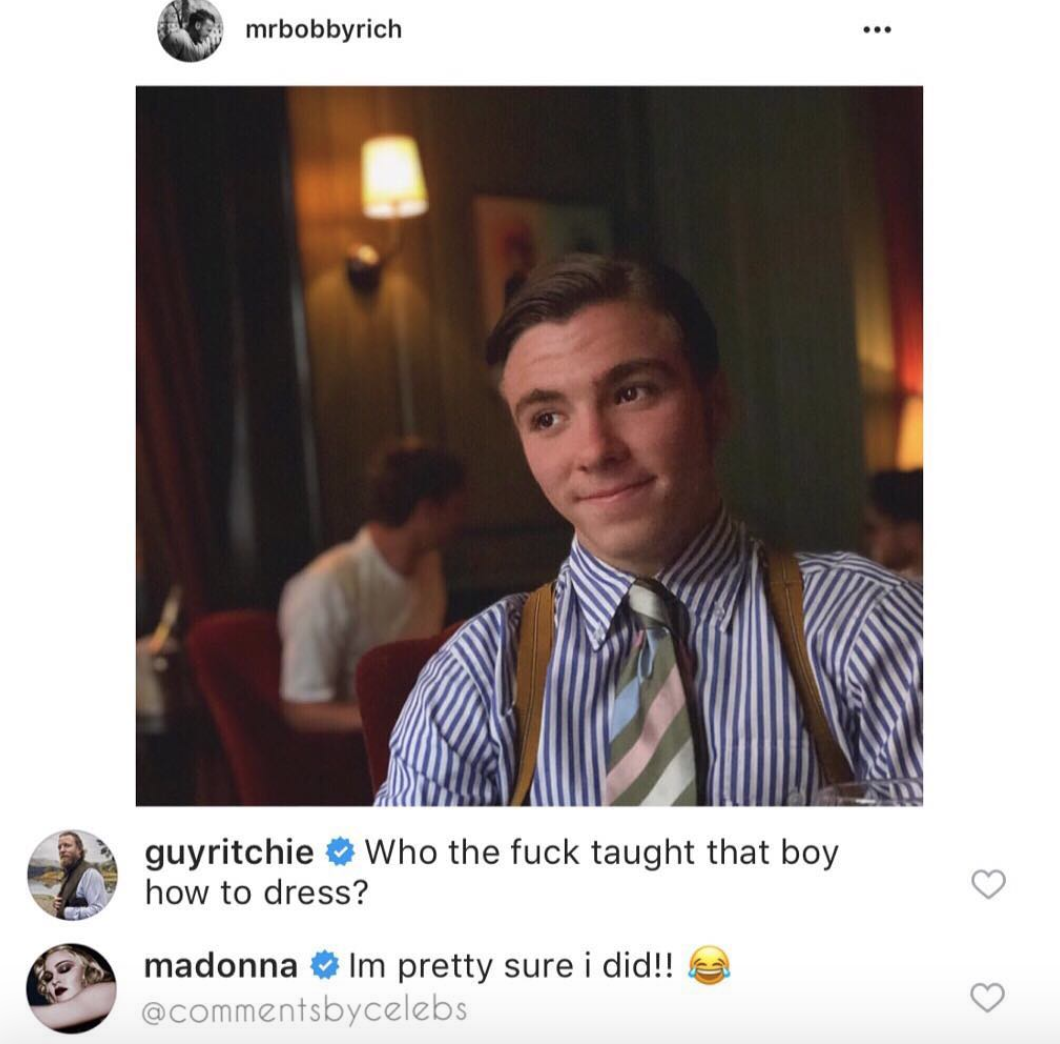 19. When Alec Baldwin, decided again, he was uncomfortable with his daughter’s photos. 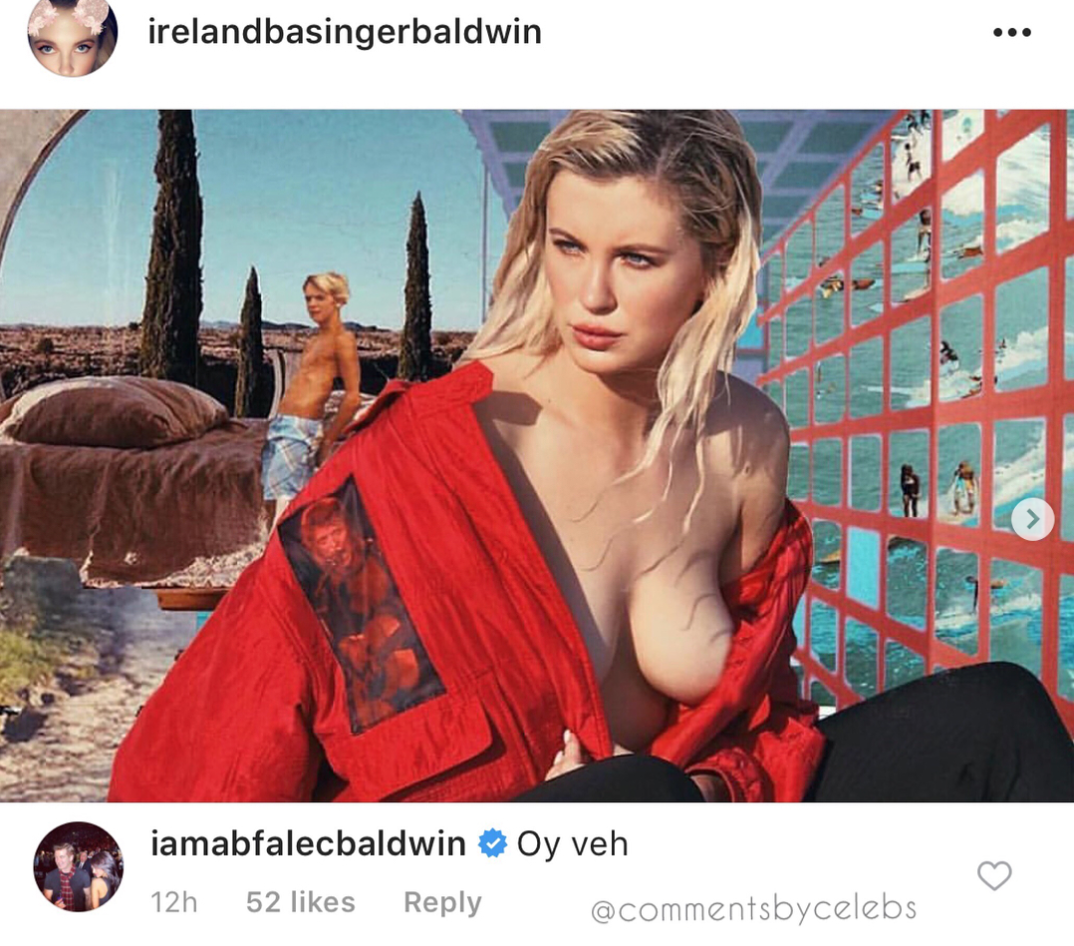 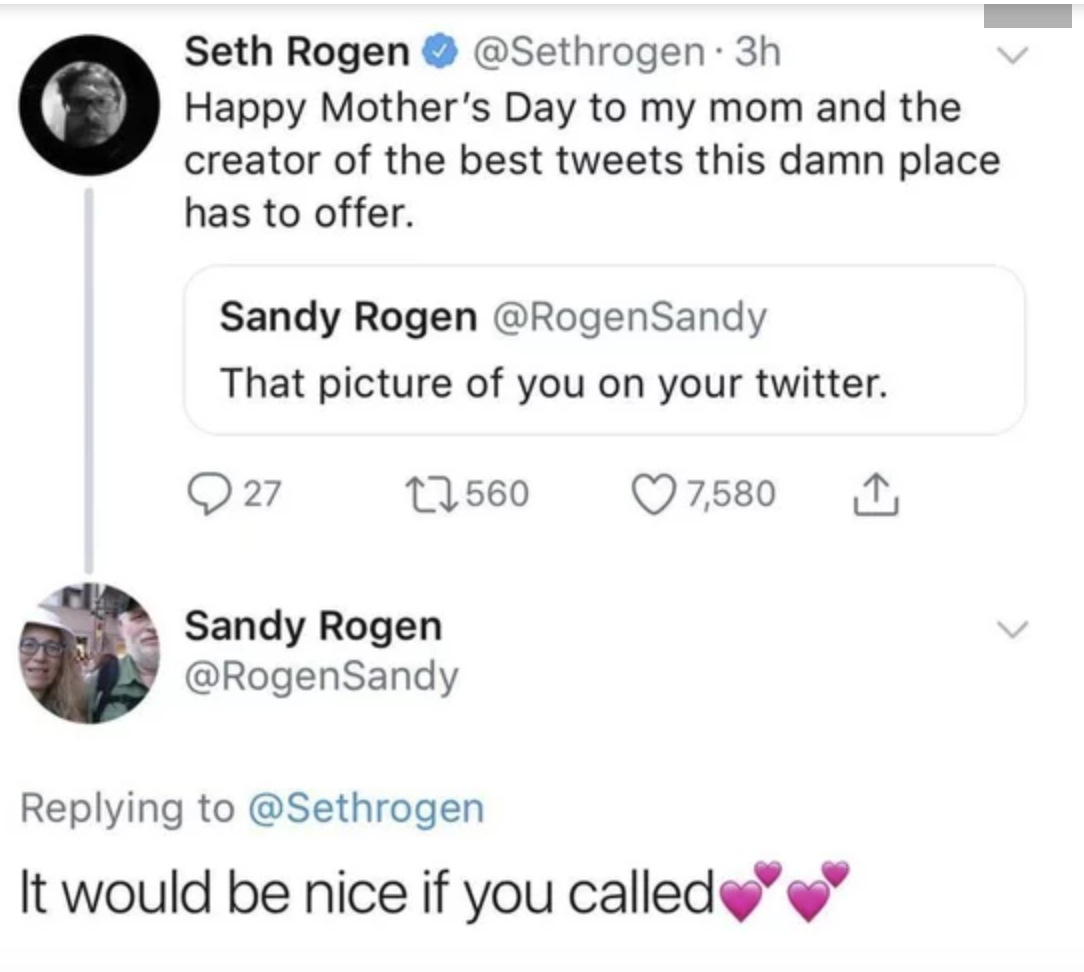 21. And, when Serena Williams’ husband, Alexis Ohanian, commented on their daughter’s photo.