Good parents know there’s nothing quite like trolling your kids. And now, with social media in our pockets, parents get to not only embarrass their kids IRL—but also for the world to see. When you’re a celebrity, it’s truly for the whole world to see.

1. When Jerry O’Connell wanted to teach his kids about REAL music.

2. When Alec Baldwin wasn’t a fan of his daughter’s “sexy photos.” 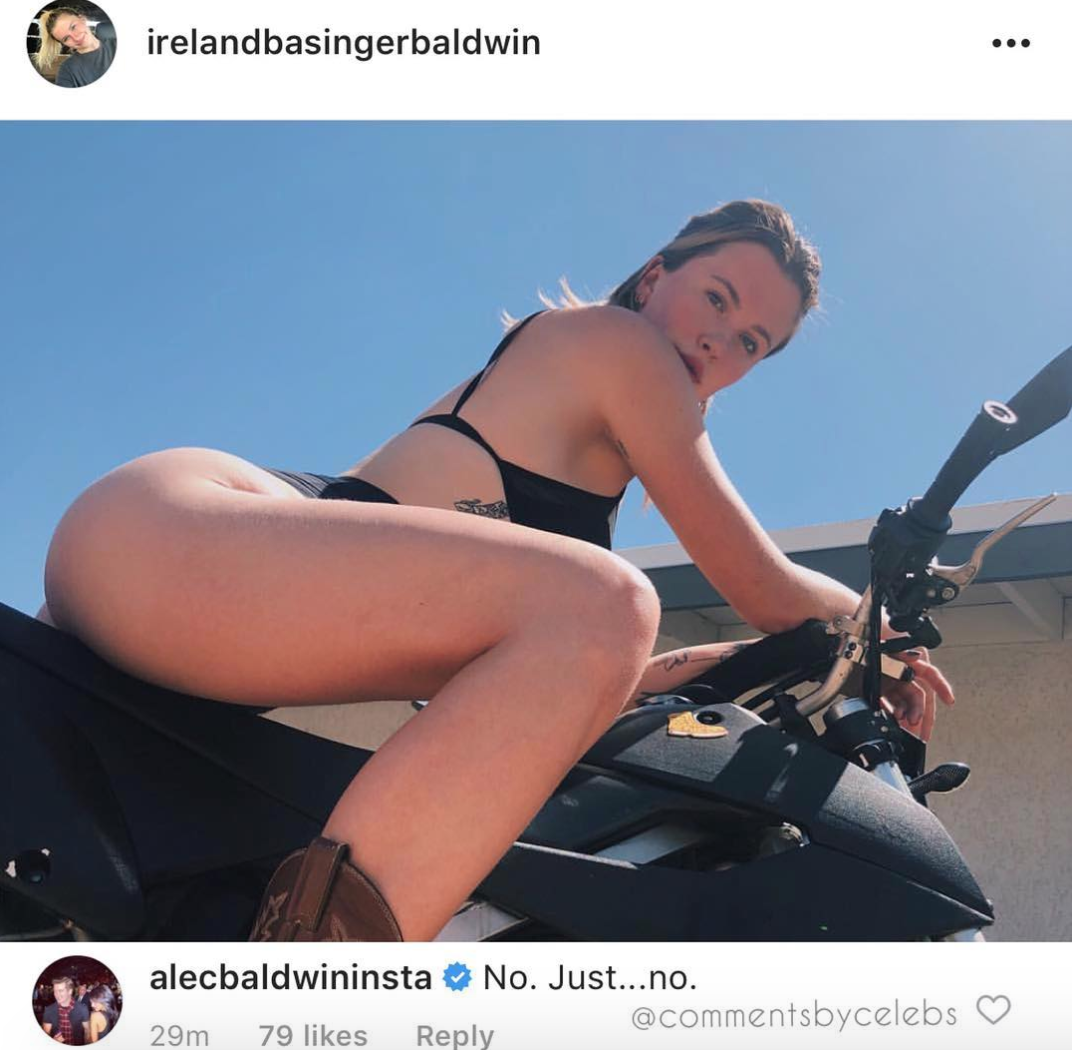 3. When David Beckham told Brooklyn to get off Facebook Live and go to school. 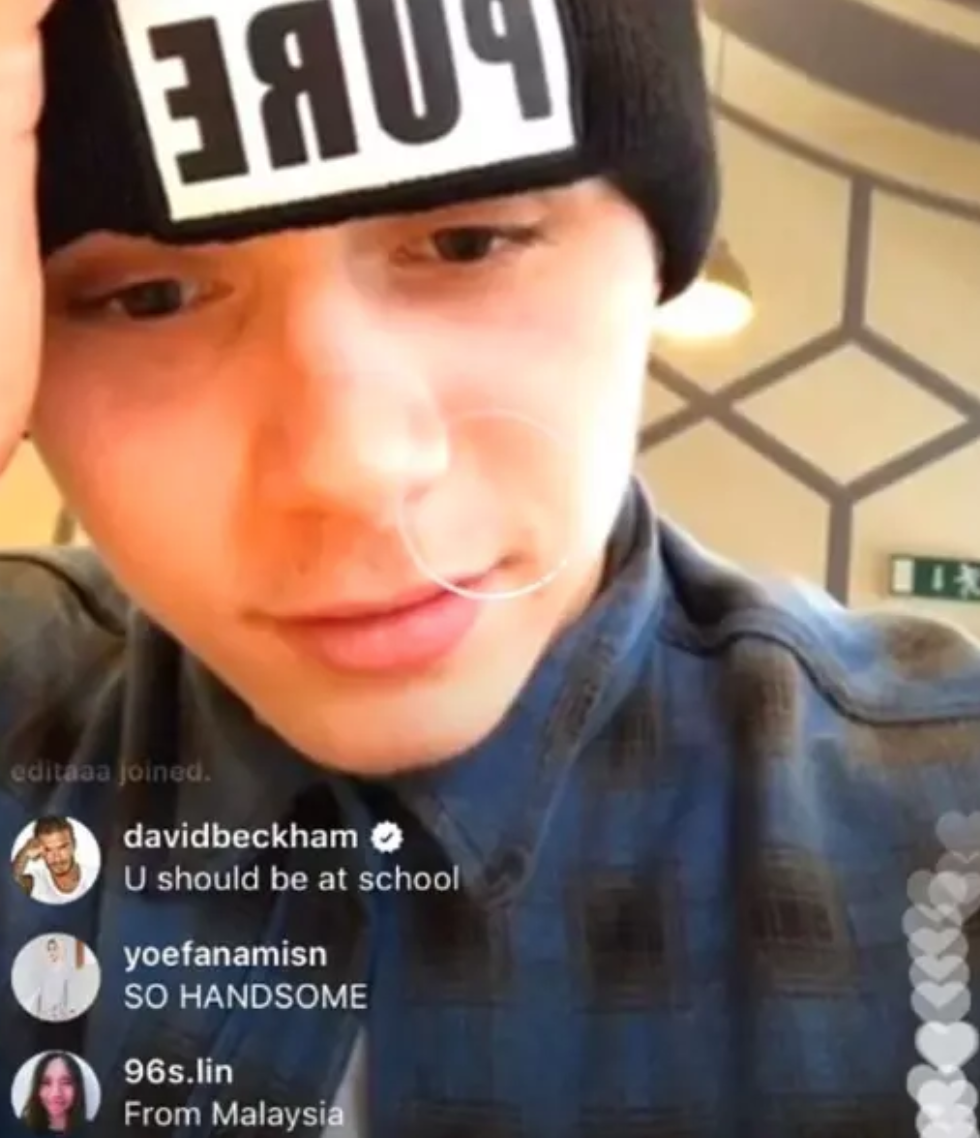 4. And, when Victoria Beckham blew up his spot about playing with dolls. 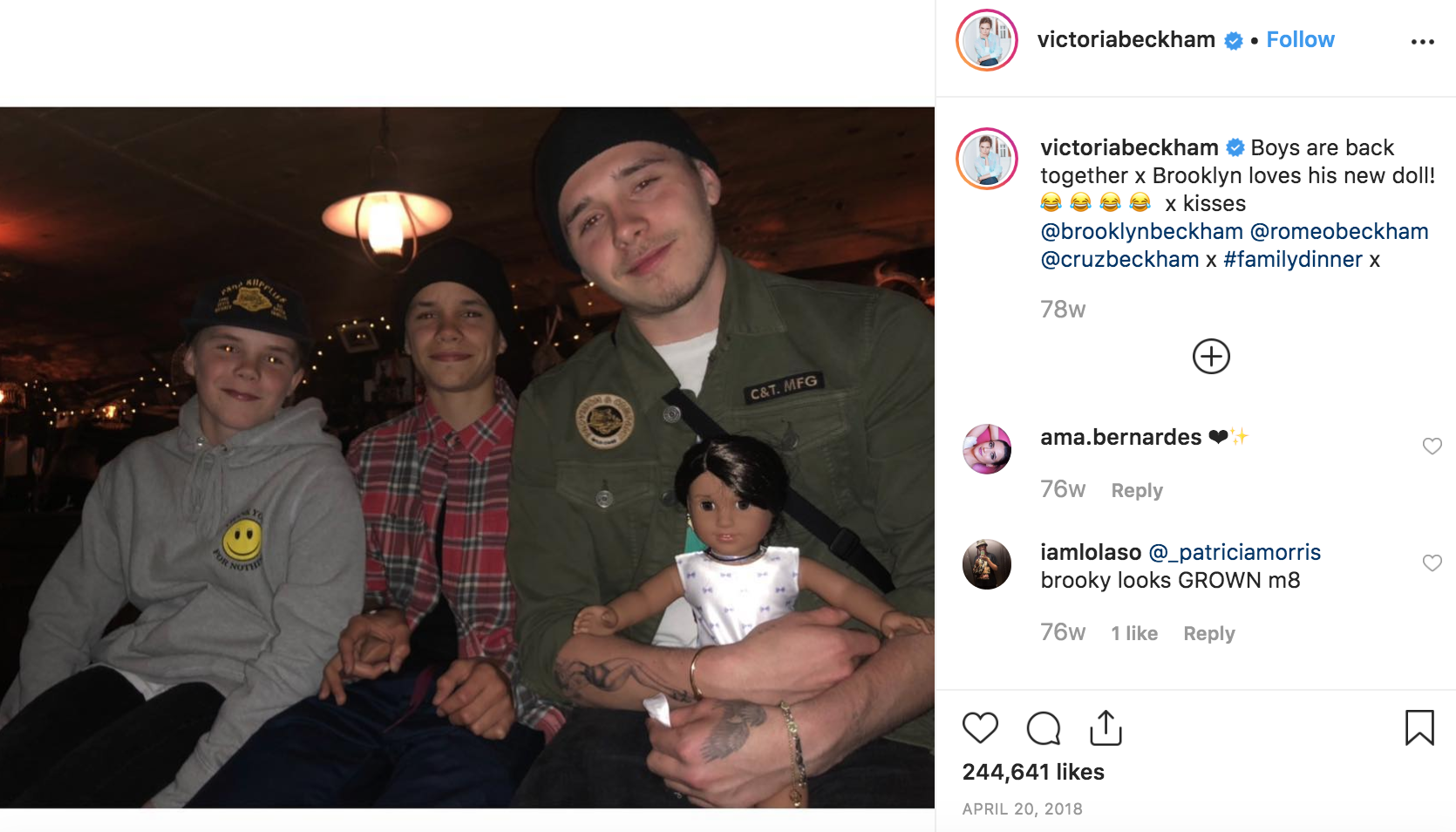 5. When Kim Kardashian wanted to wish her daughter a happy birthday but trolled her instead.

Now that you’re 5, don’t you think it’s the mature thing to try to be nice to your brother!?! pic.twitter.com/5TYpDX1tAe

6. When Judd Apatow made her daughter wildly uncomfortable with his dashing good looks. 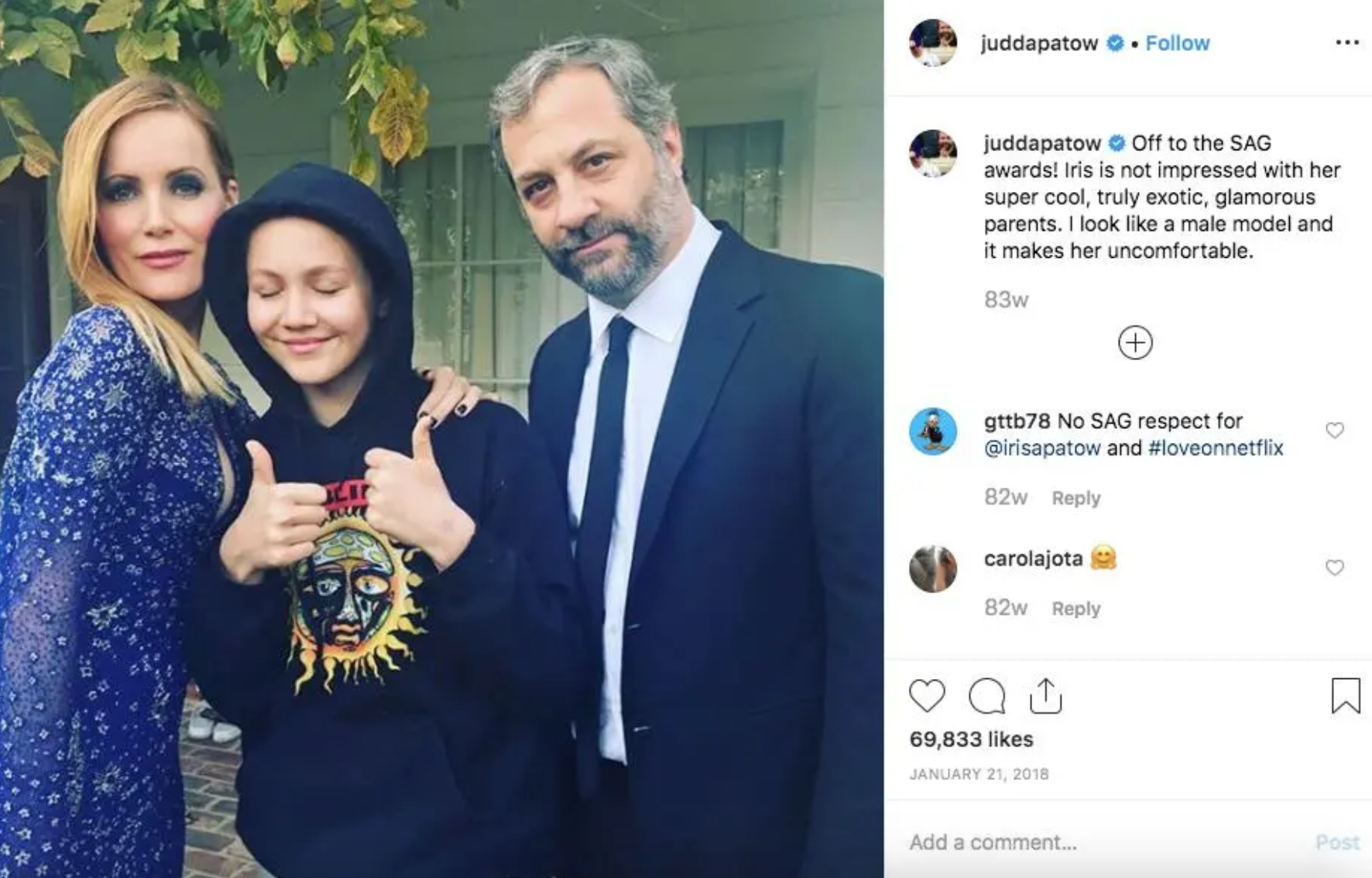 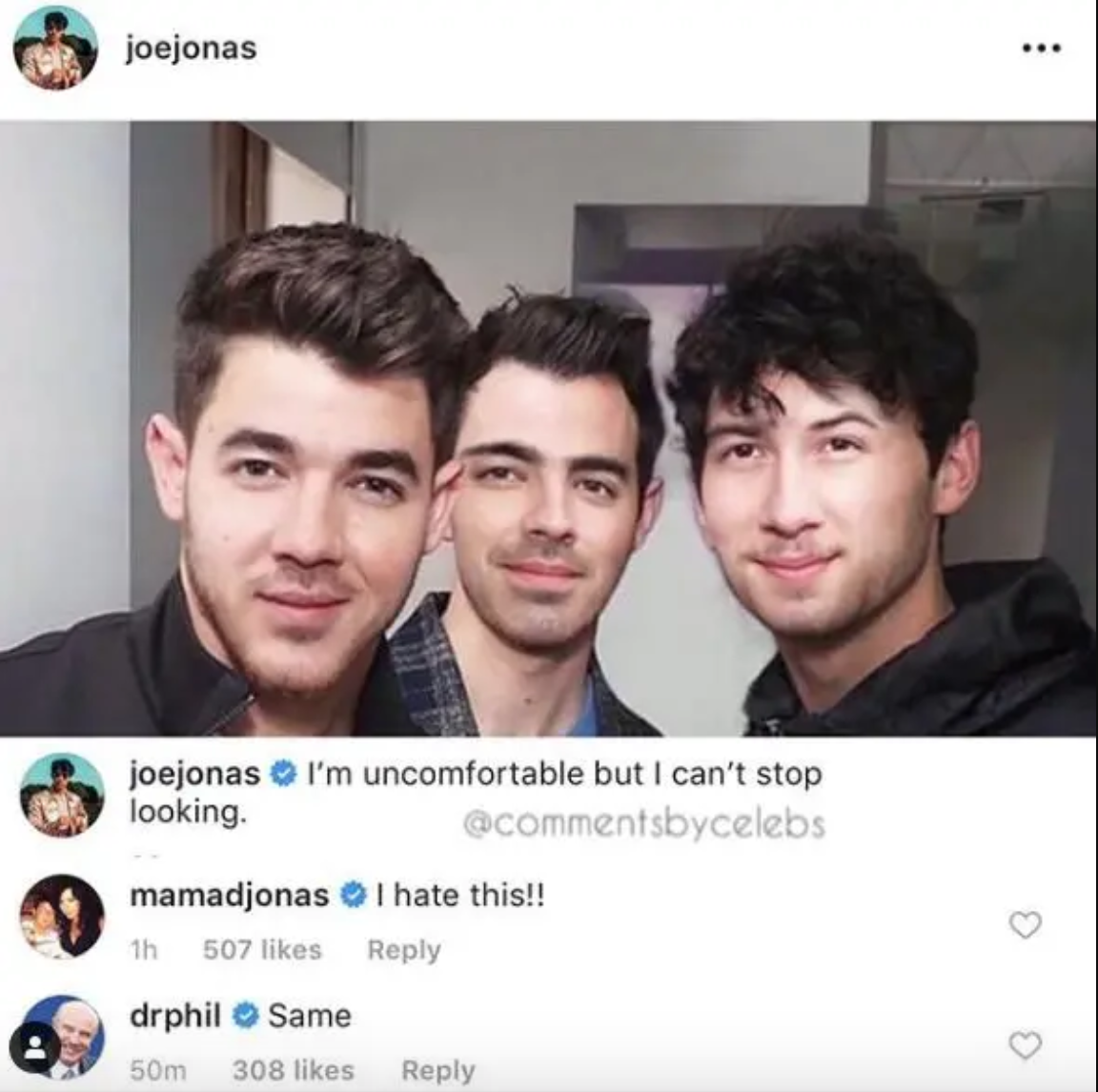 9. When Cindy Crawford gave no f**ks how much her kids would hate the man draped over her. 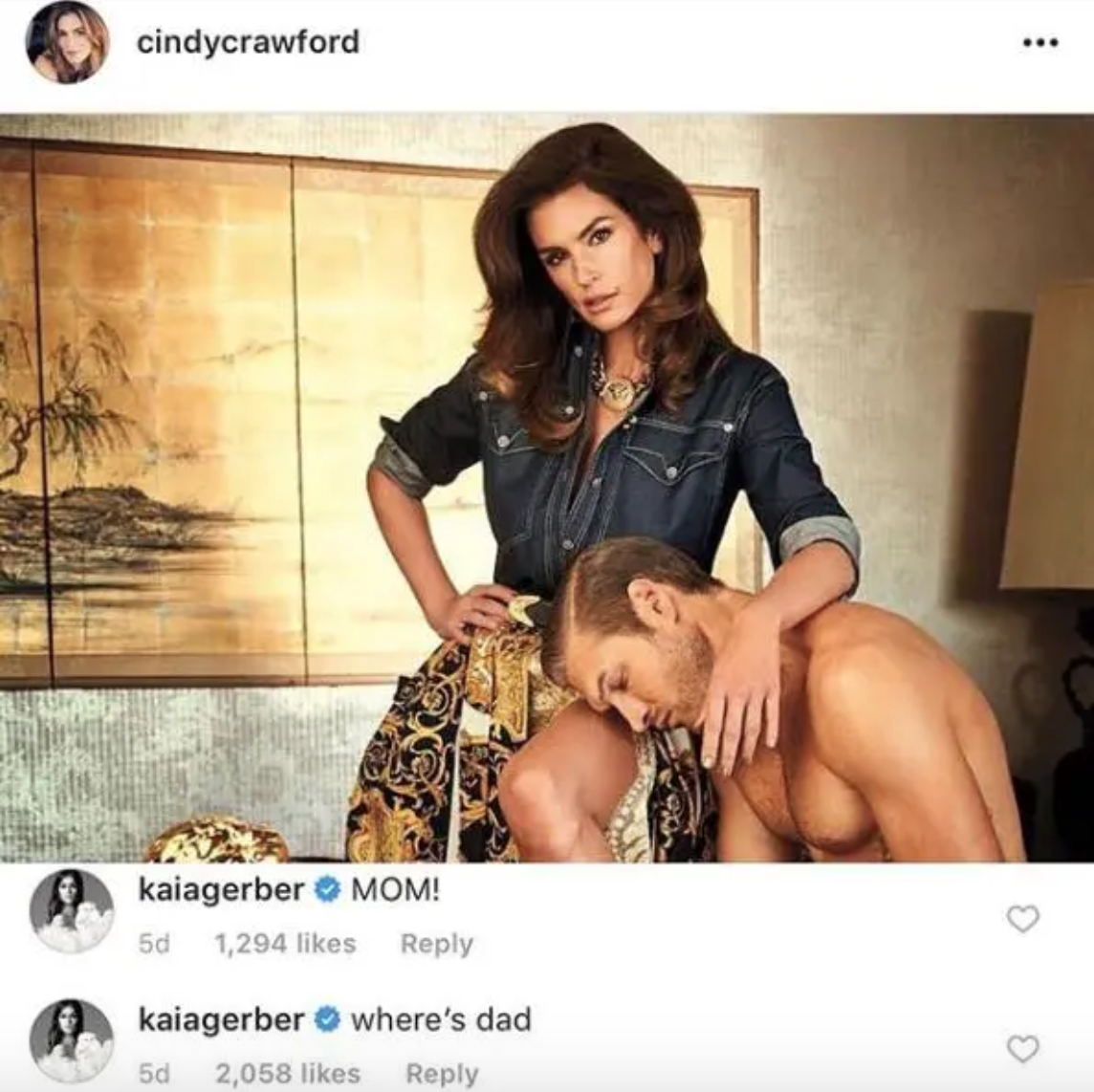 11. When Will Smith recreated his son’s music video—shot for shot.

Congrats on 100,000,000 @Spotify streams, Jaden! @c.syresmith It is a Delicious Gift to a Parent to Admire his children. Keep Doin’ You!