The United States is a confusing country because it’s broken up into all these weird little pieces, each with their own flavor, culture, history, state capitols, specific laws, and demographics. People take real pride in their state, almost like they’re a tiny country of origin. Does anyone else in the rest of the world give a damn about any of that? No! Not at all. America’s government is young in comparison to almost every other nation on Earth and you gotta be around for at least 500 years before anyone starts taking you seriously. Not sure we’re gonna make it.

At least it can be amusing to see how disinterested the rest of the world is in us once in awhile. Redditor u/PM_ME_TONY_ROMO_PICS shared a pic that’s been popping up all over Twitter and other social media platforms, but which has gone absolutely crazy on Reddit’s r/funny. They titled it, “This map is all over Twitter. Apparently some German guy got bored and tried to name all 50 states. This is the end result..”

The end result is a map that ignores a vast majority of the states, including the entire northeast, and replaces most of them with Ohio. There’s also a lot more of Kansas, probably more than anyone wants. And a Texas 2.

There are a few states grouped together that form the beginning of the song “Take Me Home, Country Roads,” which feels accurate, even if it’s not technically correct. And down below, there’s “Florida probably.” Yeah, it’s probably Florida, he’s right.

Few of the Americans commenting on the map seem offended, even if their state is misidentified or left off entirely.

“As a Louisianian, I’m totally okay with it being called ‘South,'” wrote McRambis.

“Some of the big states like Texas, California and Florida I can understand him knowing, but how did he get Wisconsin right?” they asked. A German mystery. 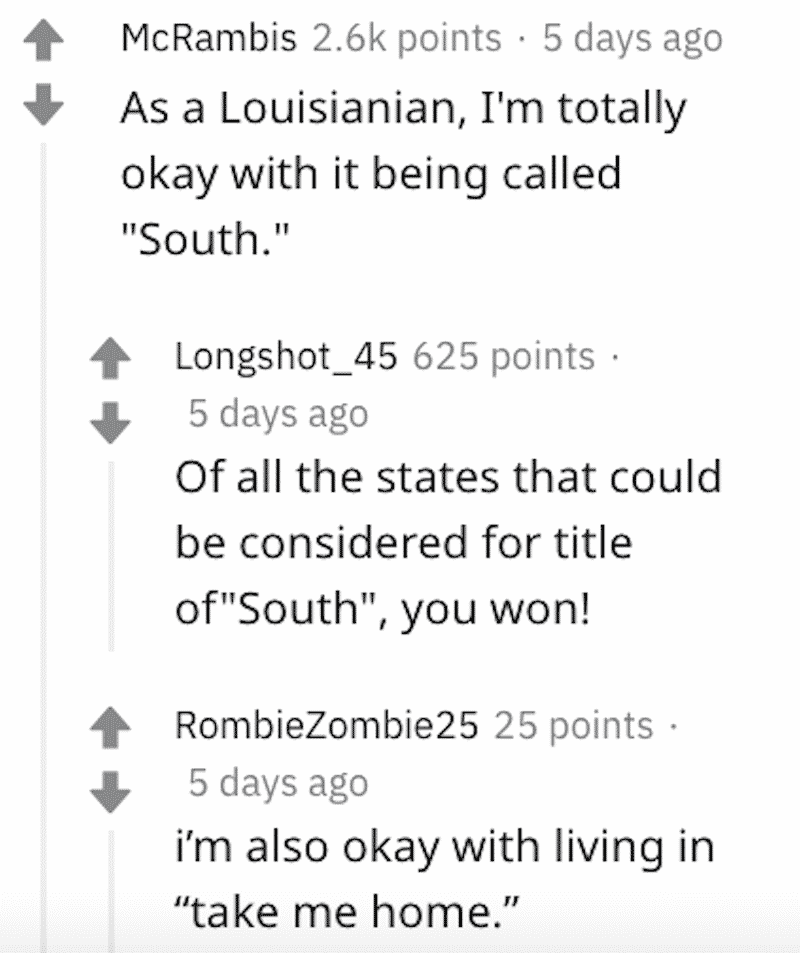 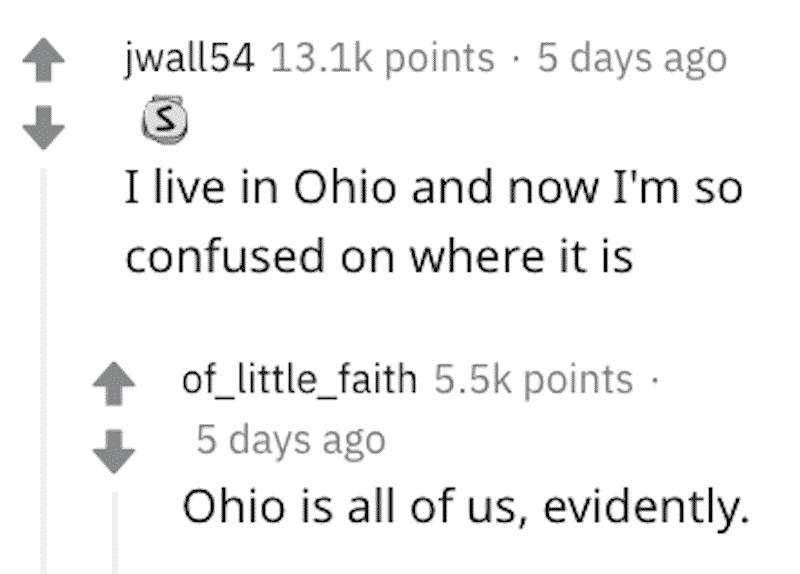 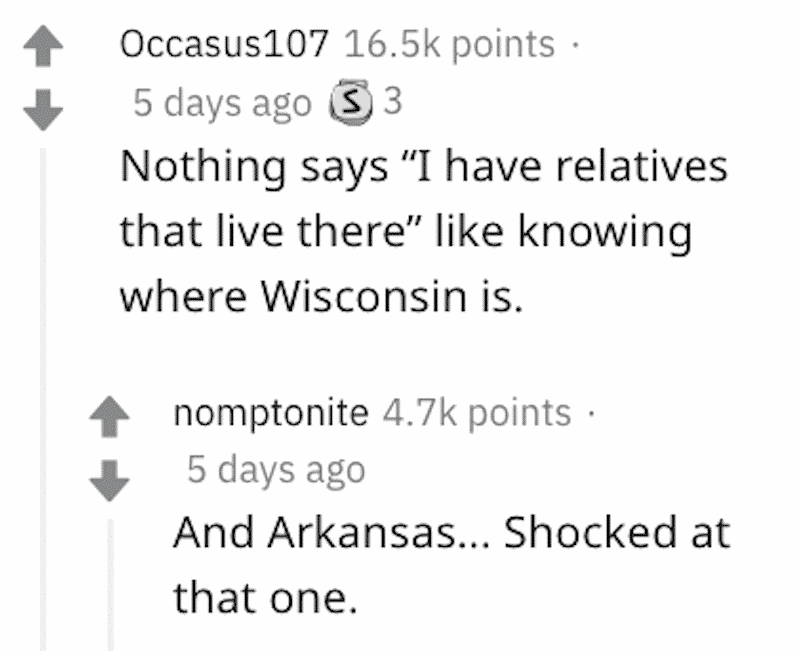 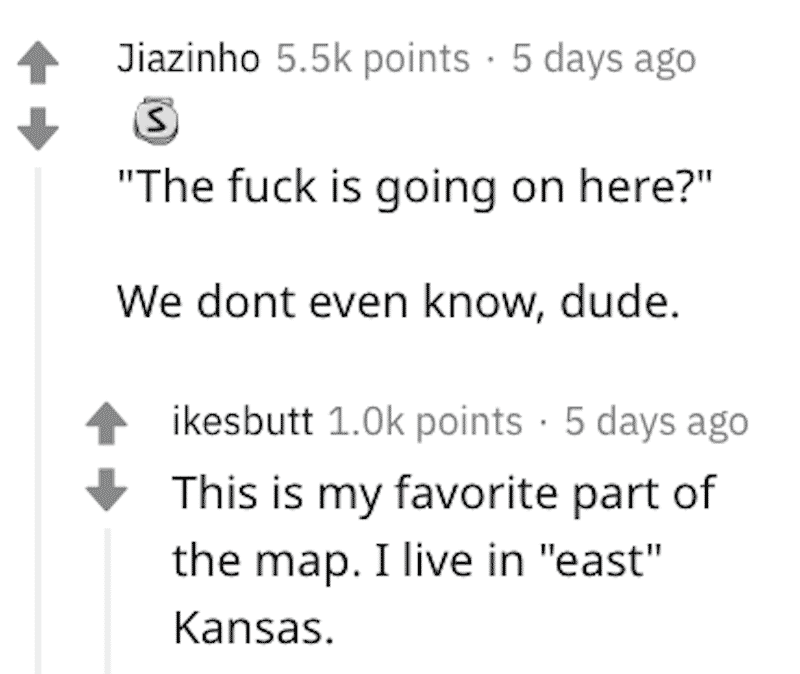 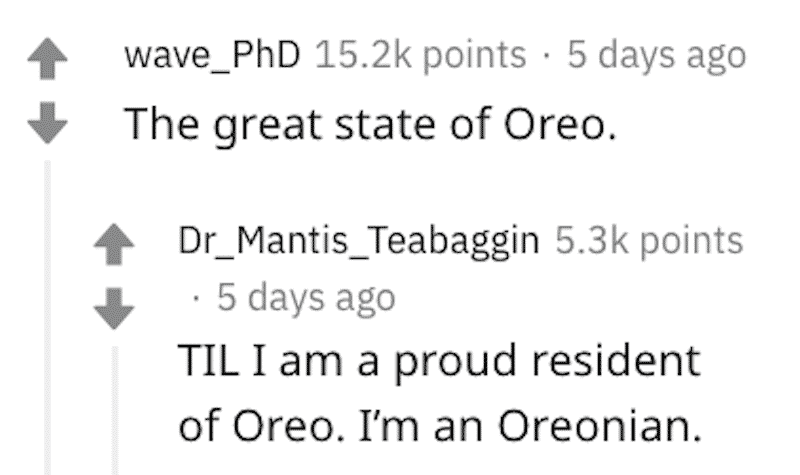 If this map doesn’t offer you some perspective on your place in the universe, at least it offers a few laughs.