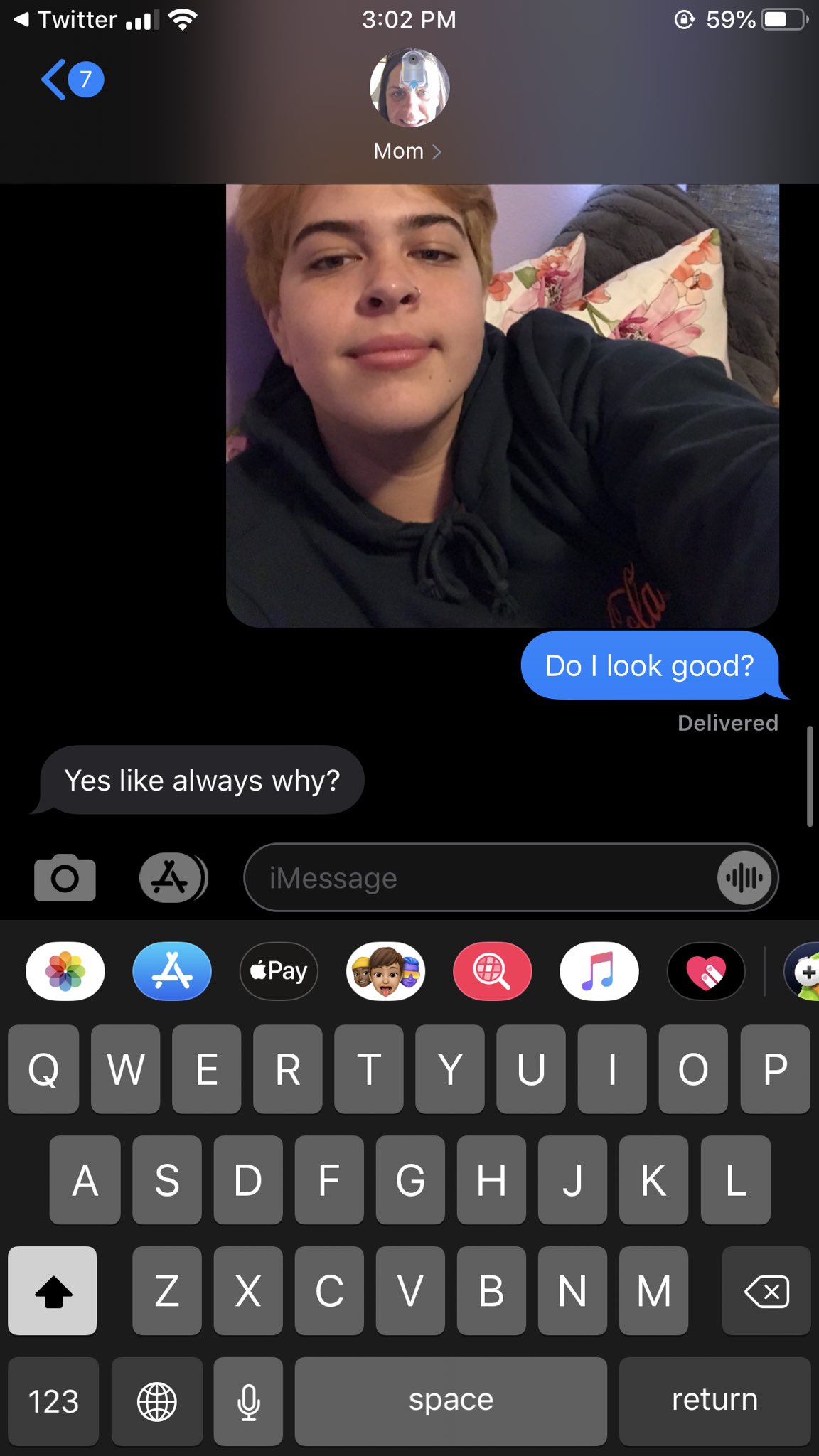 hit me with the memoji pic.twitter.com/4po7rs3QAk 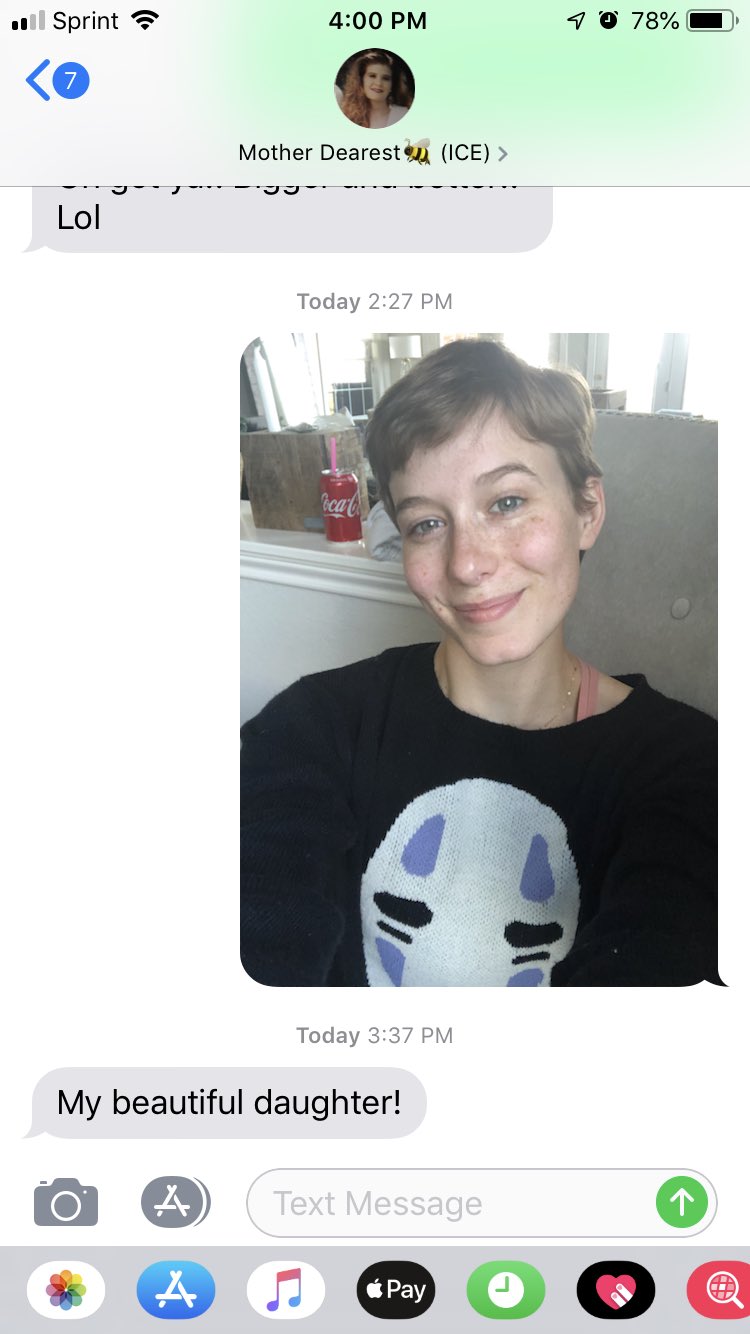 That’s the energy we want!

But sadly for @tbcstan’s career as a research scientist, there were almost as many, if not more, critical posts in which moms went in on their children’s haircuts, big ears, large chins, and weird faces and head lumps. Also, have you been doing anything useful lately?! Mom has THOUGHTS and she is sharing them:

I am in an insurmountable level of pain https://t.co/91sY8lTcqf pic.twitter.com/xOW4Bfo7yI 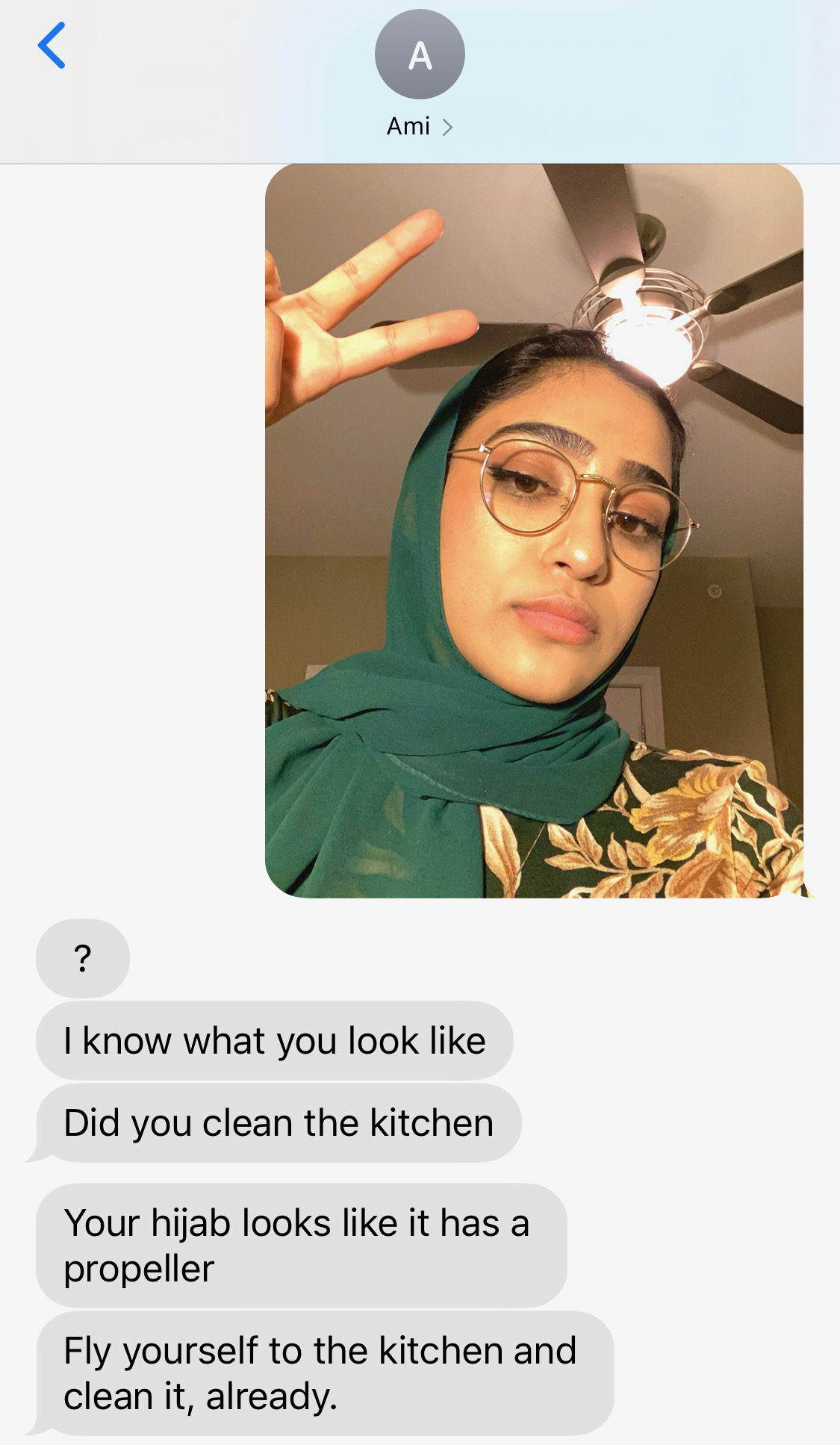 I rlly thought she was gonna call me beautiful LMAO pic.twitter.com/MkSyMcDNP8