She’s just mad because I got this chin from her. pic.twitter.com/1eQXcJ8Yq5 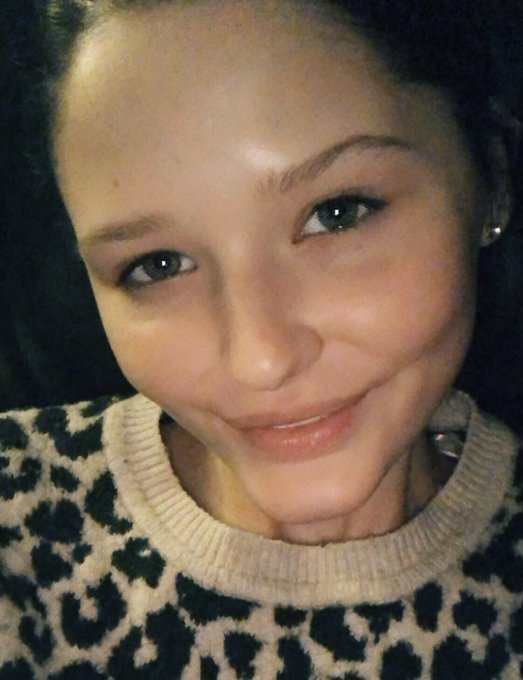 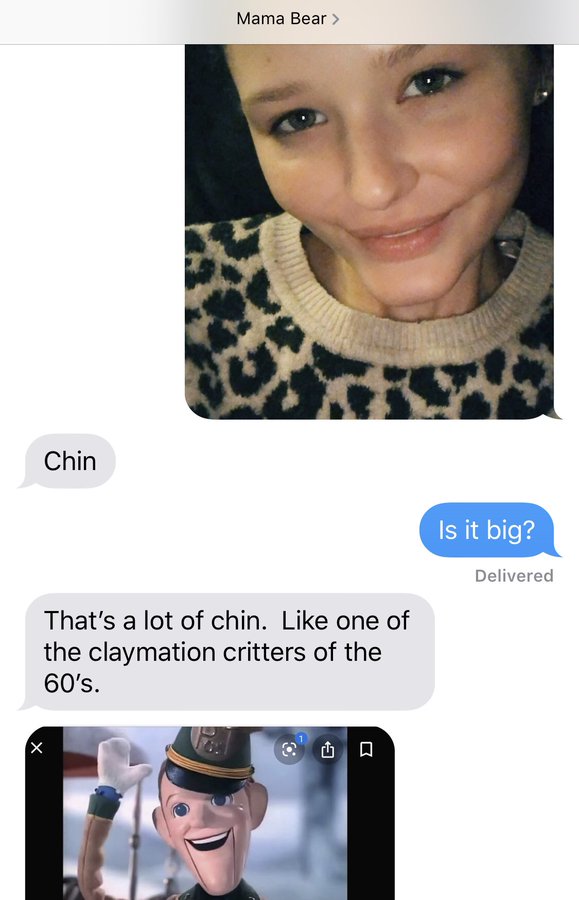 Why does my mom think my brother is cuter than me pic.twitter.com/P7L6RXhJ0r 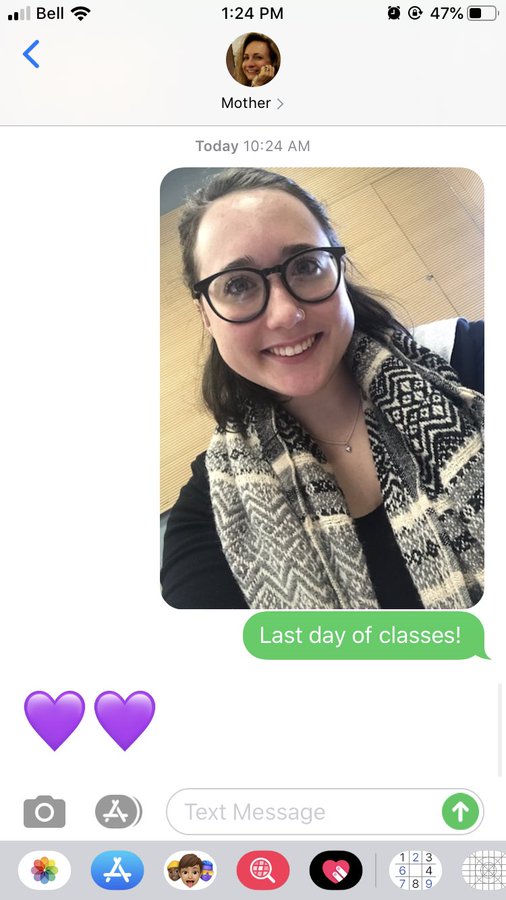 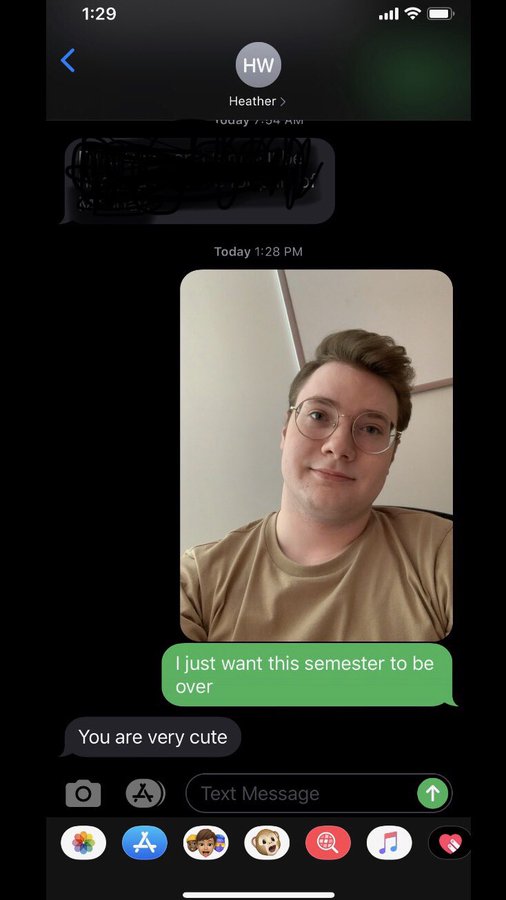 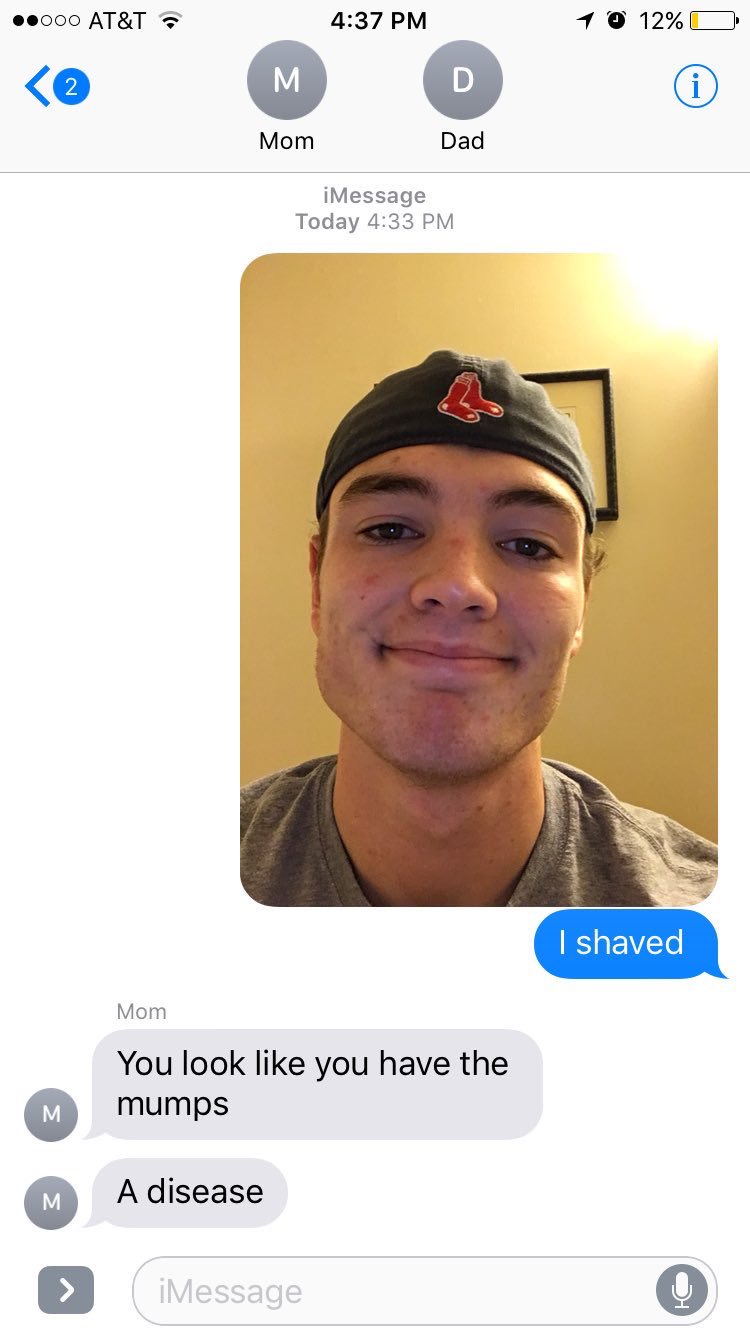 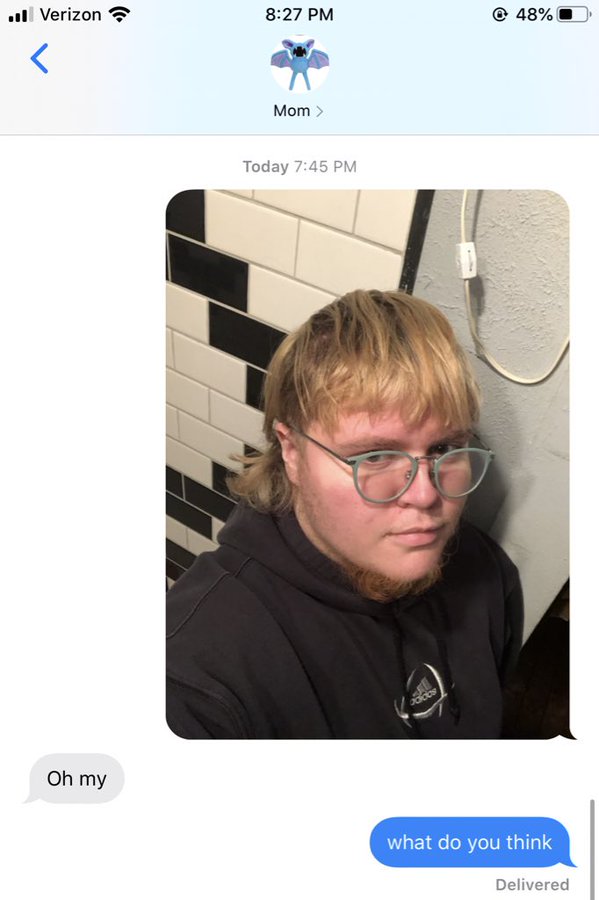 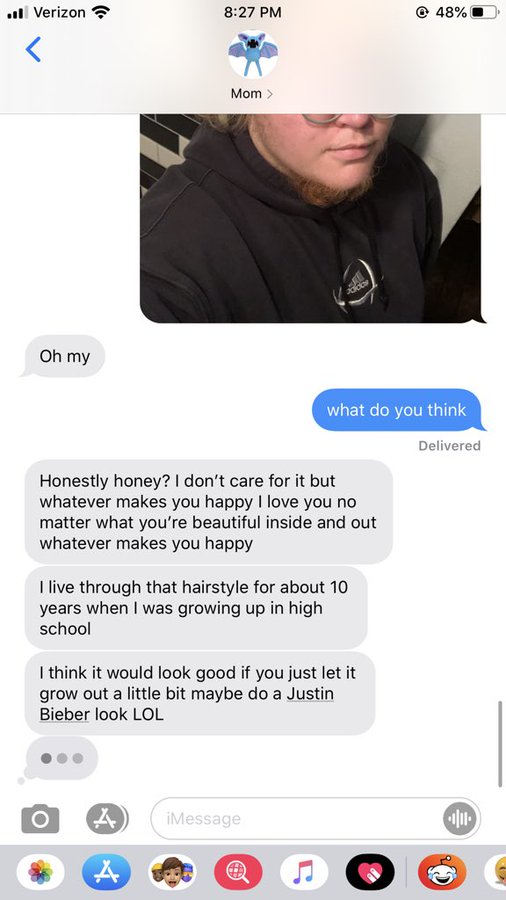 Ouch, I hate this challenge :/ pic.twitter.com/CCuIP0ZrTG 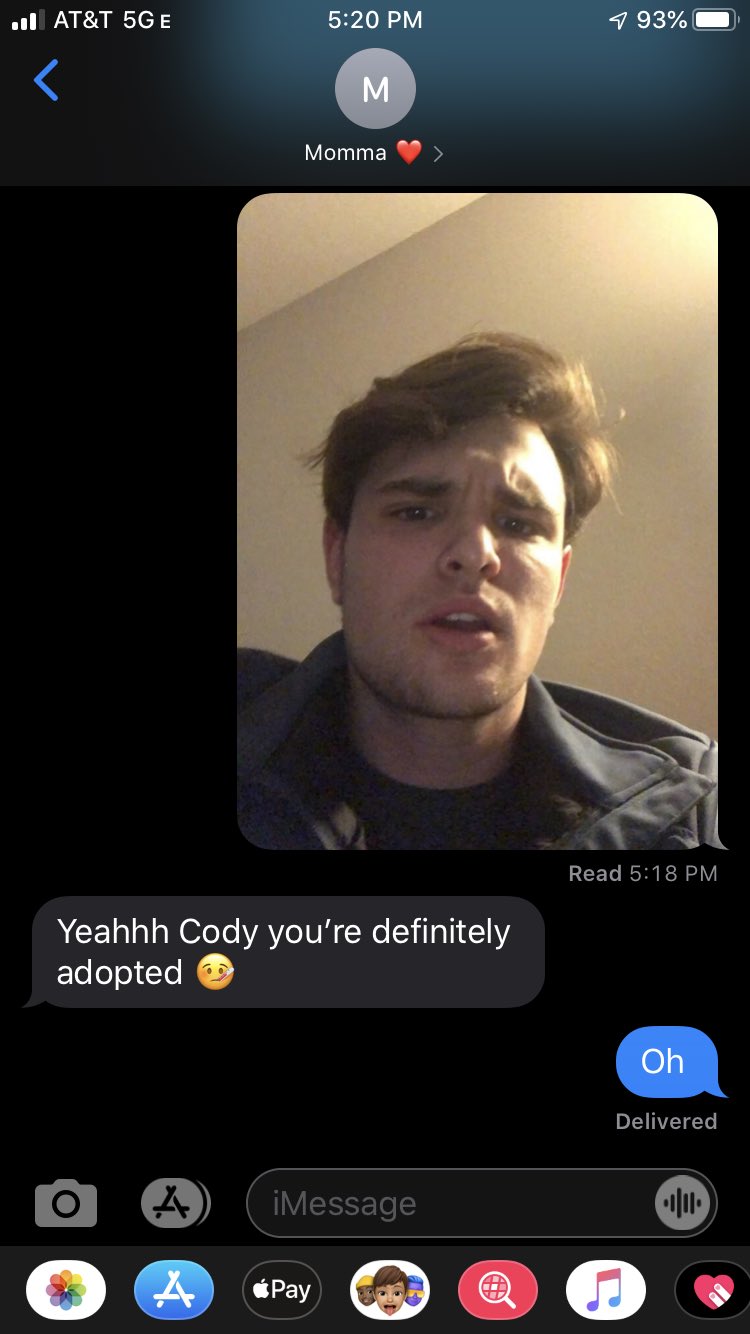 I… don’t know what to say pic.twitter.com/867NTvOauK 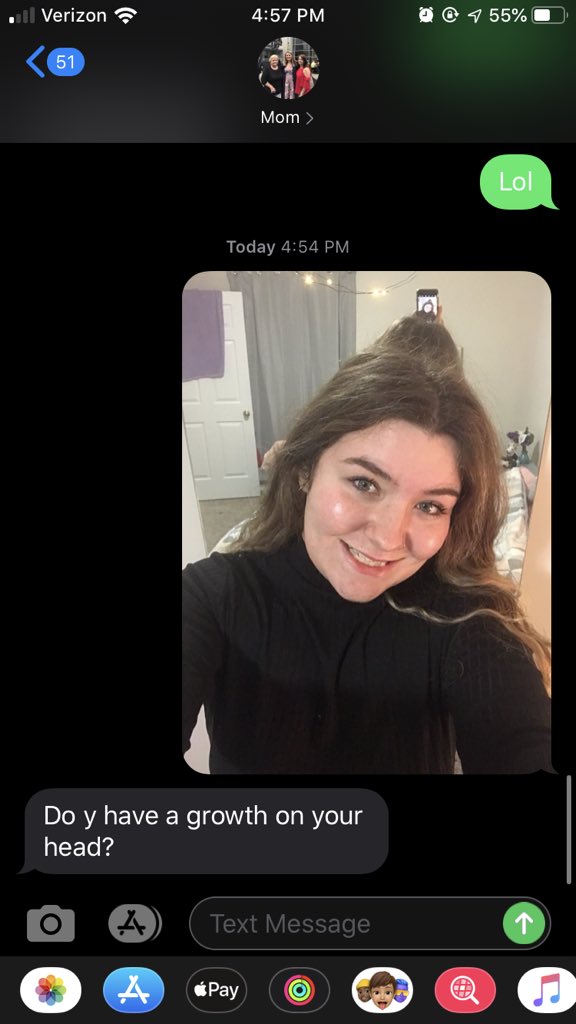 Finally, there were a number of responses that couldn’t quite be categorized as complimentary or critical, because they were confusing as hell. What does mom mean here, exactly:

my parents are divorced… pic.twitter.com/UhjVhawyoj 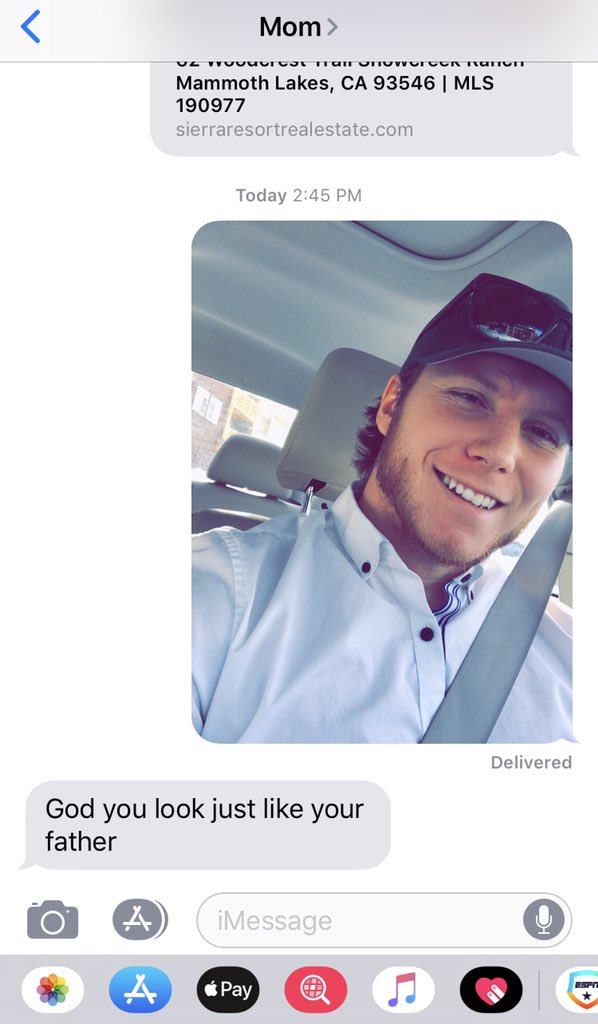