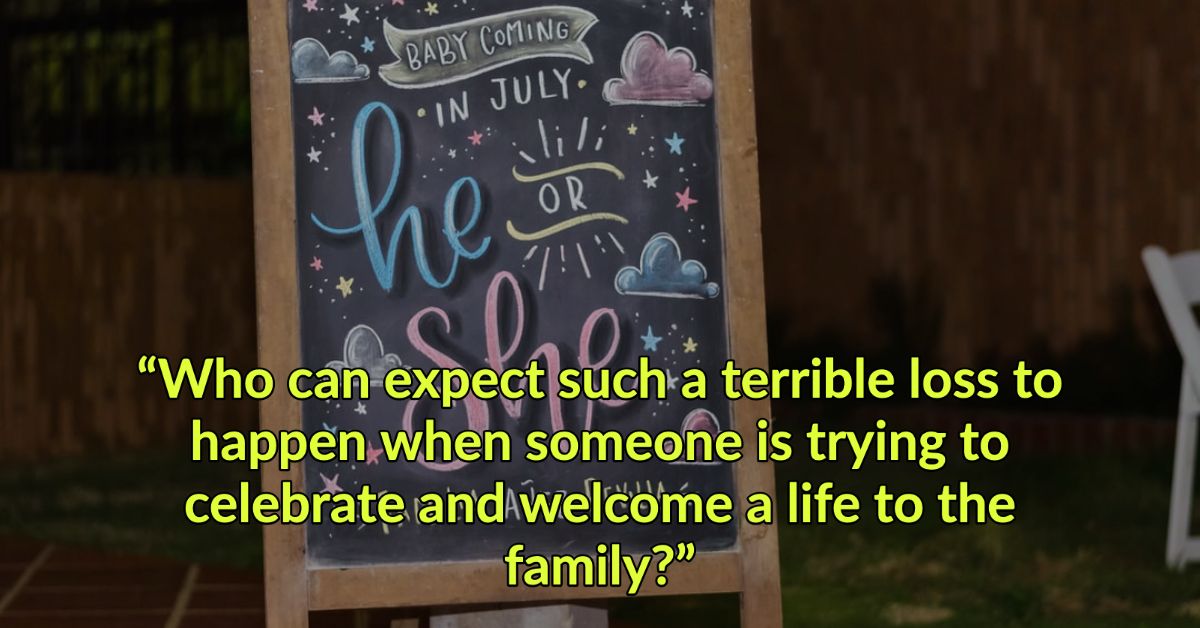 Gender reveal parties get a lot of grief these days for being outrageous spectacles, but even back when someone simply cut into a pink or blue cake, they were still kind of odd celebrations of outdated notions of sex and gender. And over time, gender reveal parties have gotten more and more outrageous, even causing a California wildfire to spread due to explosives used.

Unfortunately, as these parties get more extreme, there are more risks. For one family, an over-the-top gender reveal party led to a relative losing her life after a piece of debris from a gender reveal explosive hit her. According to CBS news, the explosive was supposed to show blue or pink smoke, but instead went off like a pipe bomb, killing the woman.

By the time first responders arrived at the scene, they found the woman had died immediately, says the Marion County Sheriff’s office. Tuscaloosa News identified her as Pamela Kreimeyer, 56.

Tuscaloosa News also said that the device was a metal cylinder welded to a stand and packed with gunpowder that “they thought would send the colored baby powder aloft.” Authorities believe that the tape covering the cylinder’s top caused it to unknowingly detonate.”

Marion County Sheriff  Jason Sandholdt said Kreimeyer’s death should be a lesson to others. “It’s a reminder that anytime you are mixing explosives of any type there is a serious potential for serious injury or death.”

Fellow Knoxville resident, Shane Farriester, added, “It was a horrible accident. Something that is really just terrible. Who can expect such a terrible loss to happen when someone is trying to celebrate and welcome a life to the family.”