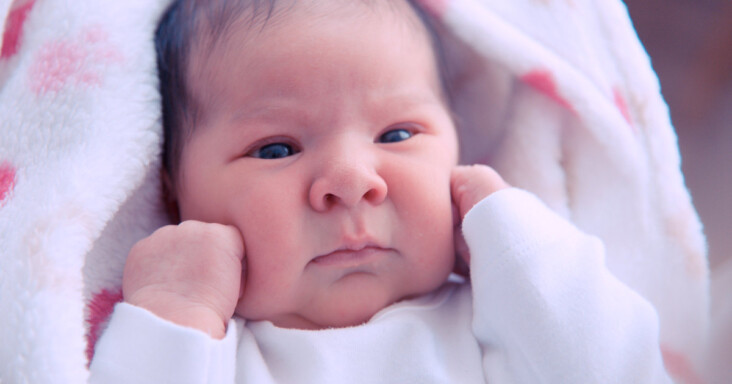 There are some really awful names out there. Seeing them on a list isn’t quite the same as seeing them attached to an actual person.

These people on Reddit have been through the fire and they’re here to share their stories about biting their tongue over a baby name.

Redditor u/Hasden2007 asked r/AskReddit, “What is the worst name you could give a child?”

While the names are truly horrible, they’re also a little bit inspirational. It really shows the range of the human imagination and their commitment to bad ideas even in the face of adversity. I’d never put a baby through having one of these names, but I bet it gave them all very interesting lives. Or at least the character necessary to get your name legally changed as soon as you turn 18.

One co-worker has 2 kids, Moonlight Symphony and Zymeth Cloud. If they don’t grow up to be unicorns i’d be very disappointed. —Pooniexcx

A girl my nephew went to high school with named her twin daughters Pheonix and Sphinxx.

Yes, she spelled Phoenix wrong; and yes, she put two X’s on the end of Sphinxx. I wouldn’t have believed it if I didn’t see the evidence for myself. An adult should have stepped in and said something at some point along the way, but stereotypes exist for good reason sometimes. —CCWThrowaway360

I went to school with a younger-brother named Justin Case.

How about not giving your child a name? There was a kid I went to high school with whose legal first name was “Unnamed Baby Boy”. I don’t know the story behind that though. —NotEvenJohn

My coworker named her baby “Strawberry Rain”, which would be a great name if she had given birth to a bottle of shampoo. —captainmagictrousers

I have a friend named Johnson. That’s no big deal, but his last name is Smalls. —hotdogfluster

I have heard of many bad names, but Sex Fruit is probably the worst I have seen. —RoyalGelly

I actually went to school with a guy named Richard Rash. To make it worse his mother was a teacher there. Poor Dick couldn’t catch a break —LilPeaHen

Went to school with a kid named Richard Dick. Did we call him Dick Dick? Of course we did! Worst parents ever. He was already marked with that last name so they had to name him Richard? Cruel. I actually like him. By highschool I called him Double D or D Squared sometimes. —crizzlefresh

There was a girl in high school with the last name Storms. She got knocked up at 14. She named the kid Sylva Winta. I always thought was really terrible. —lizzpop2003