Note to all Internet trolls: If you’re going to publicly shame someone for appropriating cultural, make sure they’re not a passport-carrying member of the culture in question first. Otherwise you may end up looking a little silly.

That’s what happened on Tumblr recently when an anonymous troll sent Tumblr user higitsunes an angry message that read:

Tumblr allows users to anonymously ask questions, a feature the troll took advantage of with their hostile message to Higitsunes. Sadly they got nearly everything wrong but happily Higitsunes set the angry commenter straight with a simple but devastating reply, saying: 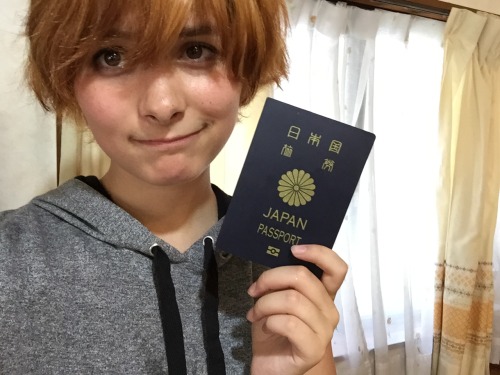 After correcting the commenter’s own ignorance of Japanese culture, Higitsunes simply posted a photo of her passport, proving that they are, in fact, Japanese. 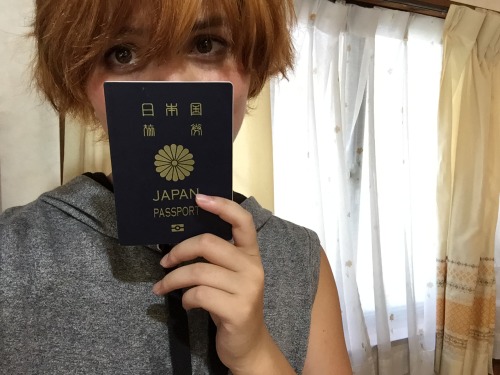 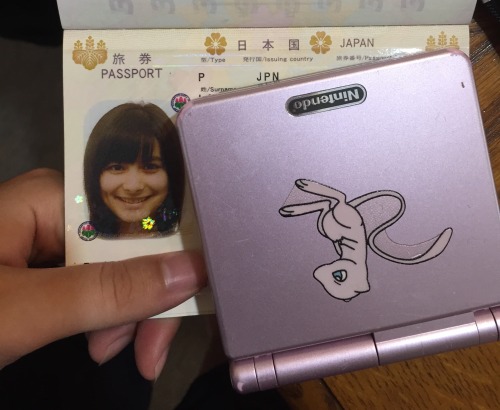 In short the commenter was shaming a Japanese person for appropriating Japanese culture. This is what’s known online as a “self-own” and a glorious one at that.

For trolls who insist on harassment, Higitsunes even has a handy FAQ section on their Tumblr that could save them some embarrassment…if they read it.

how did you end up living in japan?
i was born and raised here in japan i’ve never lived anywhere else hhgh

you don’t look japanese tho
i’m half japanese, half white western ~(⁰▿⁰)~

In her most recent post on Tumblr Higitsunes makes clear that they are over anyone questioning their identity or trolling them for what they assume it to be, saying: “I’m too tired to deal with that bullsh*t now.”