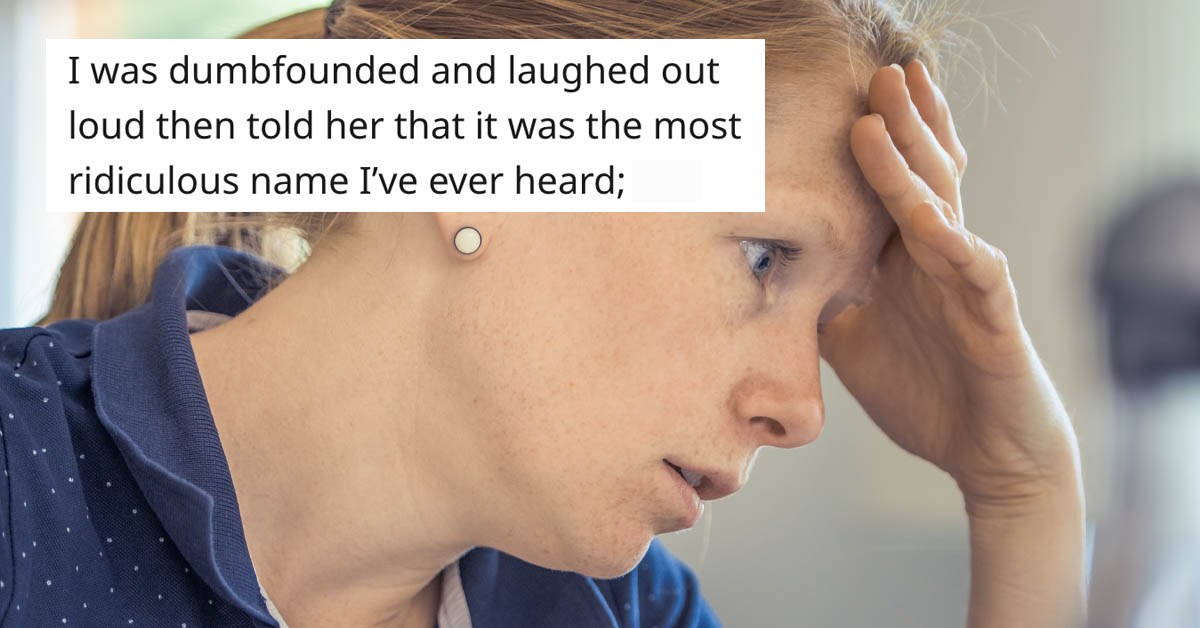 I mean, well, unless you know someone named Bacon who’s thinking of naming their kid Chris P… 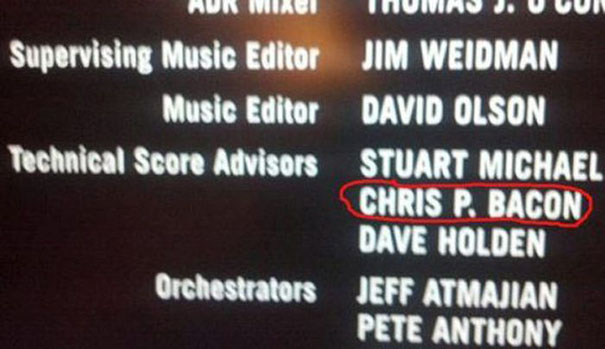 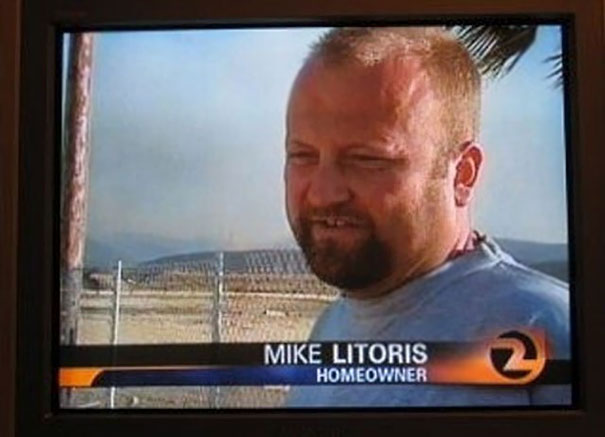 Maybe you can win those arguments, but even then, baby names are such a personal choice that affects a kid who doesn’t even know yet what a name is or what names mean.

And there have been so many fights about baby names: the name is too weird, too generic, the kid will get made fun of, the kid will have ten other kids in his class with the same name, etc.

Should you even try to dissuade someone from naming their child a name that seems problematic? That’s what one Redditor is wondering.

“About 2 days ago, my [19F] friend [21F] who is about 7 months pregnant (dad not in picture, we are all in college) told me that she has finally decided on a baby name. For context, this girl has been trying to decide a name for the past 7 months and she is the type of person who will name their kids ‘makeighleigh’ or ‘jeydeyn’ (she has personally expressed liking to names of that sort to me in the past), hence as to why I was very intrigued to hear what her final decision would be as she is a very, lets say, eccentric and naive midwestern girl,” the OP writes.

“She told me that she has decided to name her son ‘BLAC’ as in the color, but without the K since she said her son is white. I stared at her and asked her to say his full name as her last name is Greene, she did and i was like, are you serious?

She said the ‘Blac Greene’ is intentional, I kid you not, this girl is naming her child Blac Greene. so I asked her why she would name her son after colors and she said something along the lines of her liking the uniqueness of the name, no one’s gonna have the same name as him, and that if she named him this everyone would think his name is super cool and clever, and that she liked the sultry and mysteriousness of the color black etc.”

The OP laughed in her friend’s face and told her the name was ridiculous. She suggested that the name “Blac” for a white kid might be viewed weirdly, and “if she liked black so much perhaps she could name her child something less bullying-prone like ‘midnight’ or something.”

“She’s in for a rude awakening if she sticks with this name. Is it racist to name a white boy ‘BLAC(k)’? I don’t know. Does she want to have that conversation (and doom her child to that conversation) every day of their damn lives? Probably not, yet here we are,” said missmistryl.

“It always amuses me when people who can’t stand criticism give names to their children that will provoke bullying. I mean they have thin skin, they know they hate feeling called out, and yet they choose to give their child a name that will ensure bullying for their whole damn life. Until the kid comes of age and changes it,” said books2246.

“Poor child. She obs should have gone for a green-centric name like ‘Forrest Greene’ or ‘Chartreuse Greene’ or even Fern, Olive, or Kelly,” suggested chatondedanger.

“NTA because maybe you were, but I’m pretty sure I would have burst out laughing too. And I never criticize the names anyone who’s expecting has shared (or when born).IMO choosing a name because you think other people will think it’s cool is problematical as popular perceptions of what is cool changes with time. Also uniqueness. Blac is already the name of a celebrity (Chyna). Chances are there may be other babies now or future also named that,” noted Pistalrose.

“I’m torn between NTA and EAH because I think it’s not really your place to comment, but the name is ridiculous enough that I’d probably have the same reaction. Maybe this is a case of justified assholery. Parents need to realize the bullying and discrimination potential of their children’s names…that kid is going to get made fun of, and they’ll probably have a hard time getting a job with a name like that. Not to mention, who the fuck wants their kid’s name to be ‘sultry and mysterious?'” said LizzyrdCE.

What do you think the OP should do?