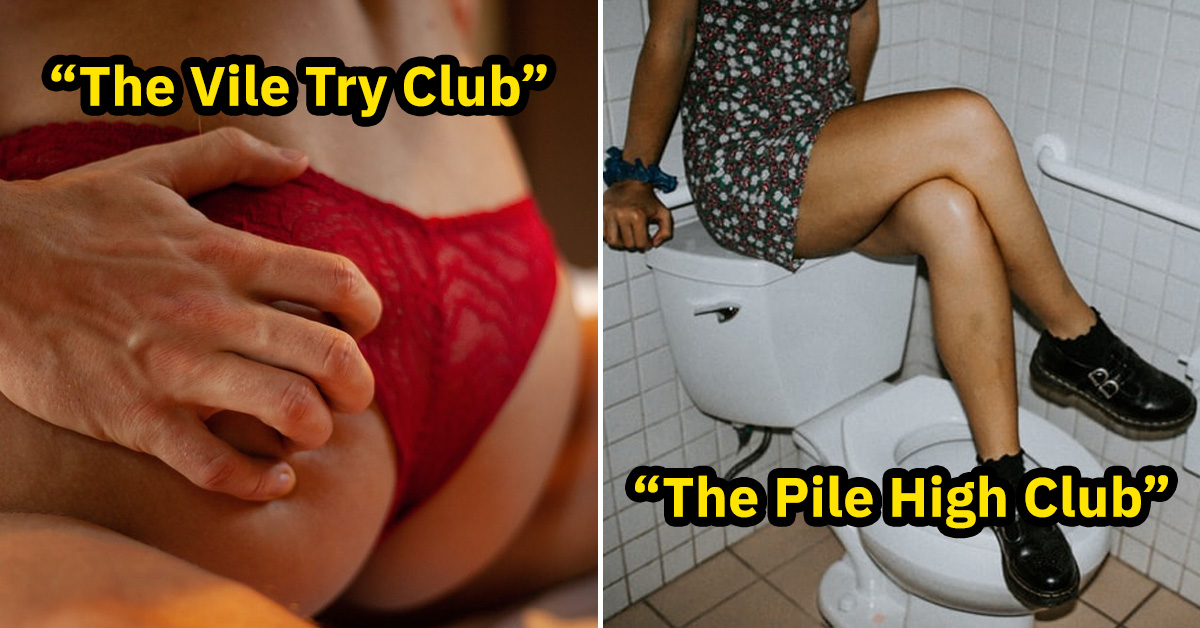 A popular sexual fantasy for some folks is joining the mile-high club. That’s just a creative way to say, “doing it on an airplane.” Well, someone asked the internet to come up with a creative name for the complete opposite. That is, doing the deed in a porta-potty.

It’s music festival season, and I have no doubt that this actually happens sometimes, but it’s nothing to brag about. I’m not here to judge.

Here’s how people responded to the following question:

“If having sex on a plane is called joining the mile-high club, what would be the correct term for people that have sex in a porta-potty at a festival or concert? 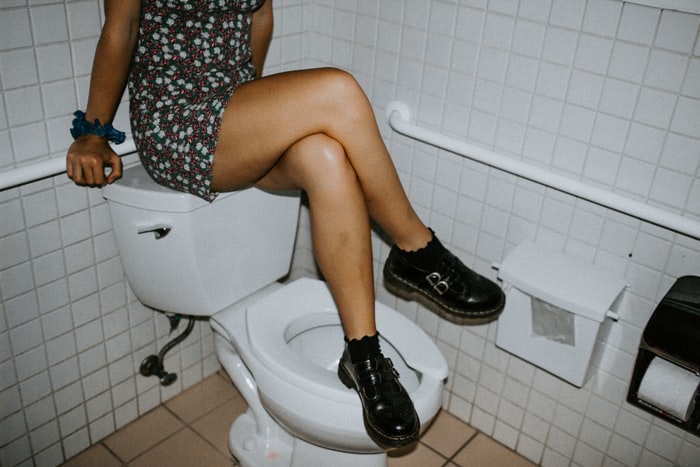 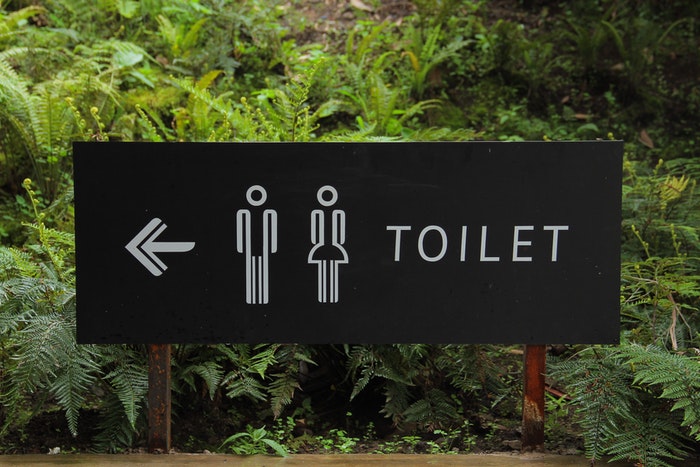 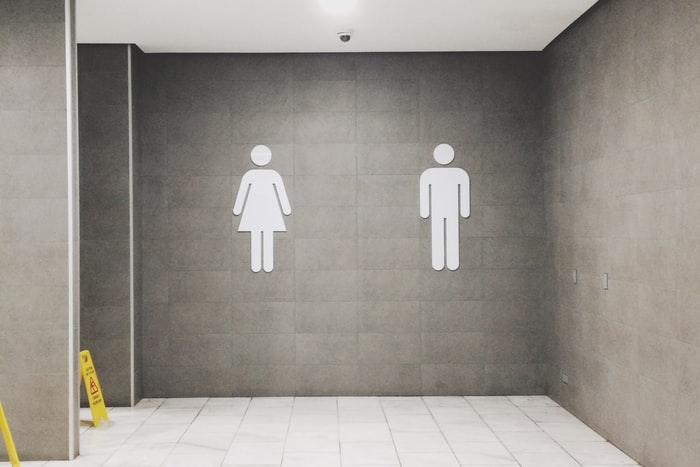 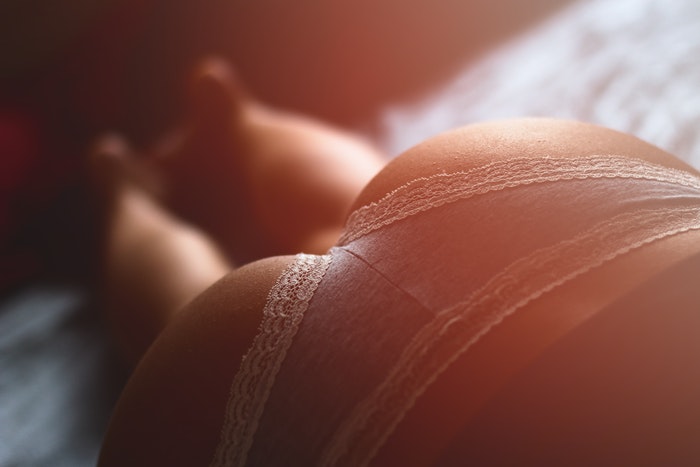 “Being ordained into the Shitty Committee” 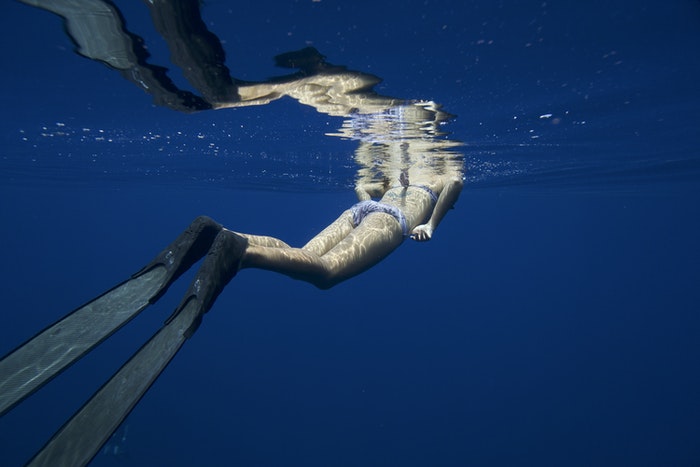 “Taking a dip in the blue lagoon” 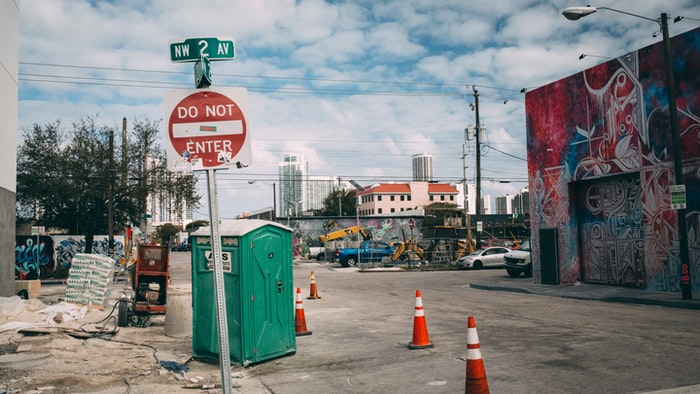 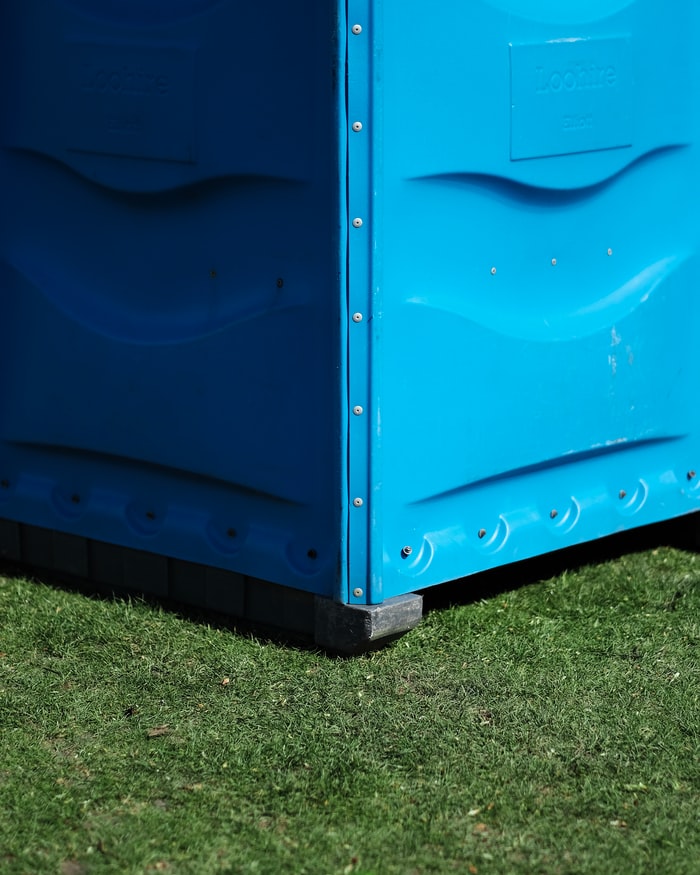 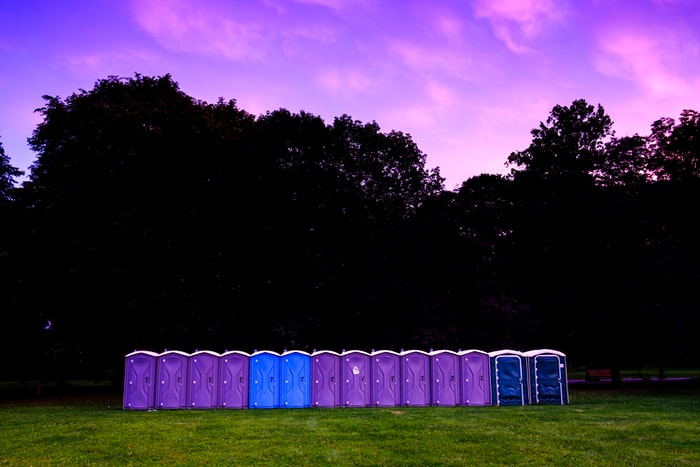 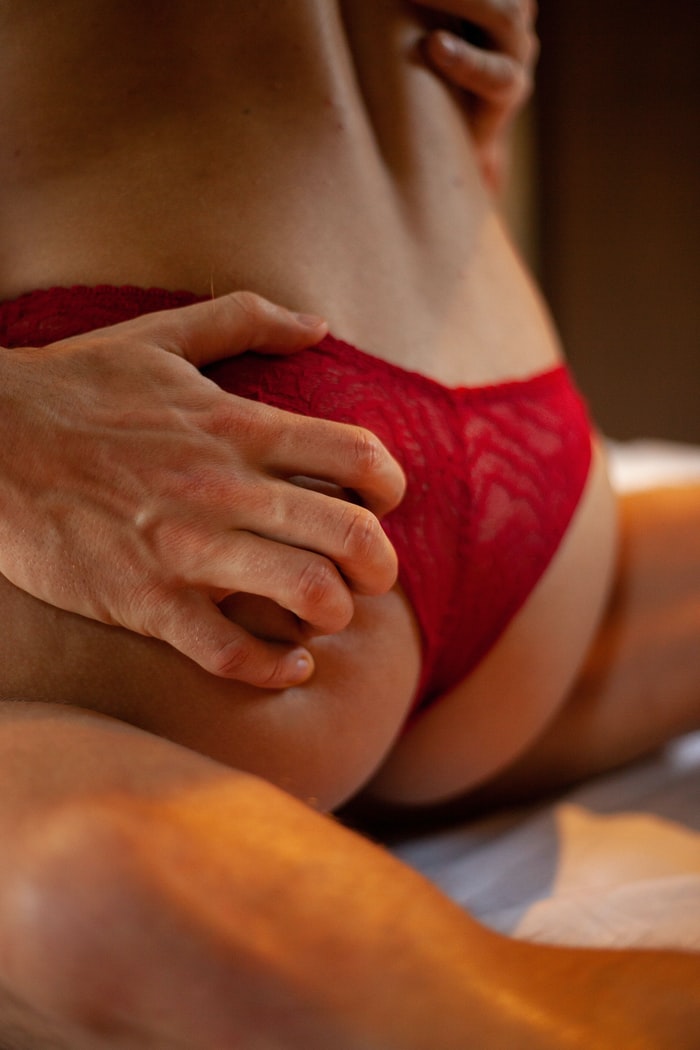 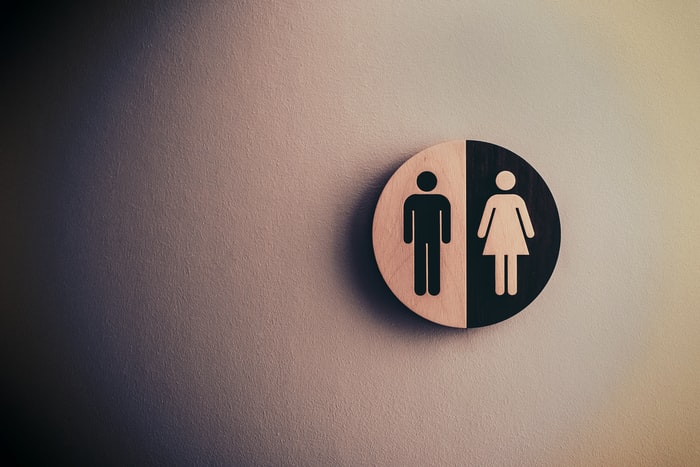 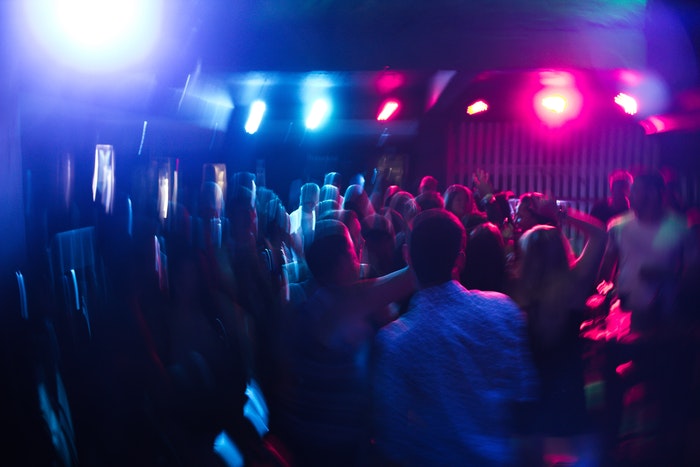 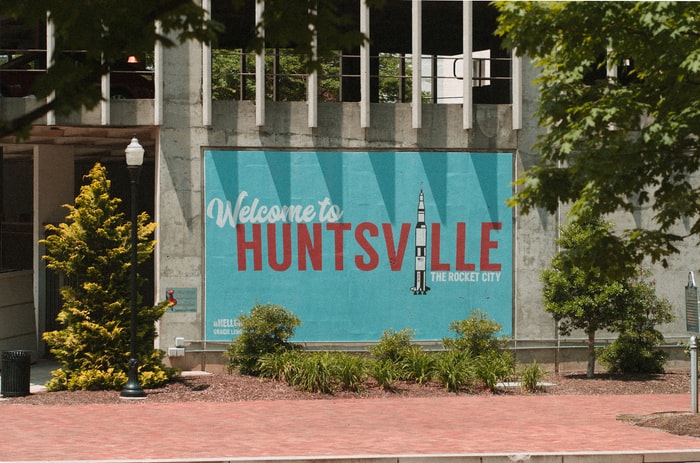 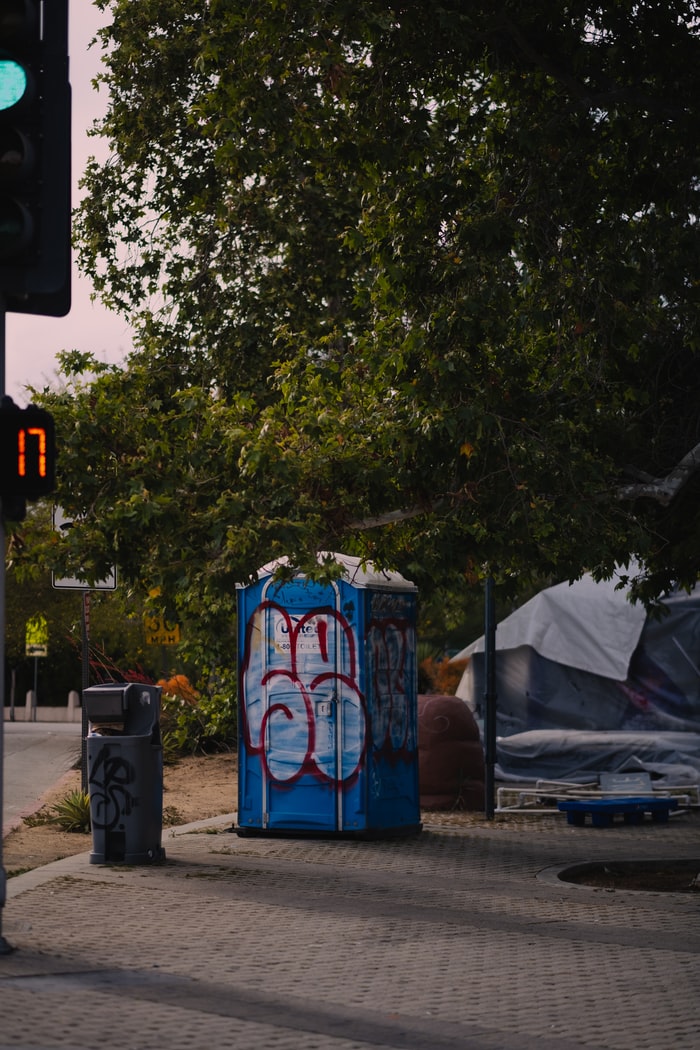 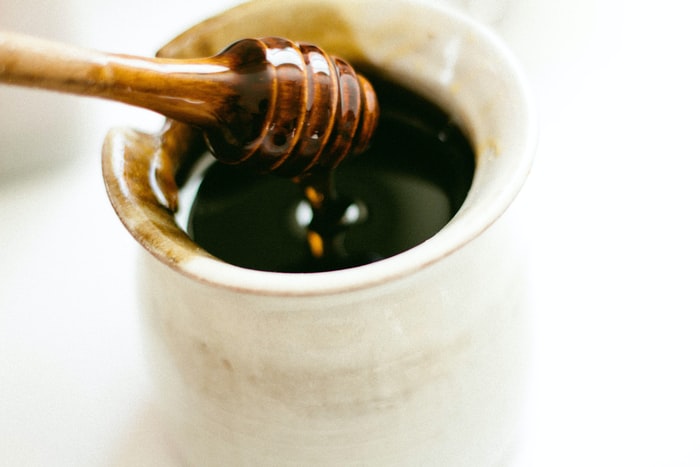